That quote is one of Canadian Civil Defense Museum Association Executive Director Fred Armbruster's favourites. The organization recently held one of their group tours at the retired radar station in Alsask over the May long weekend, and now look forward to the next one scheduled for Canada Day.

A quick Google search brings it up as the Alsask Radar Dome. It's Wikipedia page dubs it as CFD Alsask, and Armbruster's team at civildefence.ca has it showing up as CFS Alsask.

Whatever it's called, preserving the past is the main reasoning for the groups efforts to restore the piece of Cold War history that has existed at the Saskatchewan-Alberta border since the beginning of its construction in the January of 1961. It was completed by the end of 1962, and became operational in early 1963, as the site would carry on with their assigned duties until the official disbandment of the facility on August 1st, 1987.

From there it sat for many years, before being taken over by the Canadian Civil Defence Museum Association in the June of 2018. Just over a year after acquiring the land they began allowing tours for the general public, alongside their work restoring the tower to its original state. Read some of their more detailed information on the radar dome in Alsask here.

Armbruster wasn't shy when sharing the amount of work that went into the current restoration efforts, comparing the mess they inherited to a five star hotel for pigeons when it was discovered just how much bird excrement was going to have to be removed from the dilapidated building. The neglected vegetation over the years also resulted in a ton of work to clean up the entire yard surrounding the locally famous structure, but everyone involved agrees that it's unrecognizable in comparison to it's previous state.

"A complete clean over. We had to do an extreme amount of external cleaning to get it to its (current) state," said Armbruster, "We secured the perimeter and all that kind of stuff. Safety and security was the first thing on our list."

Fixing and cleaning up the stairwell inside was done alongside other key interior cleaning so that tours could be made available, and continued work inside will allow them to move onto the next stage of further restoration work.

"Continuously adding new things for guests when they come back for repeat visits and all that kind of stuff. Just adding to the experience as time goes along for every guest that comes."

Some of the other notable things on site include Cold War era vehicles, and Armbruster mentioned that they just recently received a fresh shipment.

One great aspect of the genuine nature of everything going on in Alsask is that the Canadian Civil Defense Museum Association is a non-profit charitable organization, meaning that even with all of the work they have done to restore this piece of national war history, none of the funding or assistance has come from a government program.

"That's just how we work. This is our history and I think we need to take care of that," he said, "We might be doing the heavy labor and stuff like that, but everybody's contributions make it a joint program."

Armbruster feels what the group is doing is important because if sharing history is preserving history, then tucking it away and letting it die is likely where the story of the retired Alsask radar station would have ended up. Because of this the group out of Alberta has a set schedule for tours at the base every long weekend, and the potential for more exists.

One would think that the Alsask site is only one exhibit of the groups, but Armbruster shared how they have poured all of their effort into the west central location.

"This is our big main project, and the other part is the virtual aspect. Telling the full story of the Cold War, providing an online archive and an online gallery so that people can visit and experience this history on a greater scale."

Everything they want to do is dependent on the cash flow they receive, but tons of potential exists for other things in and around the base to continue enhancing the experience. Just across the highway from the radar station you can see the makings of a bustling military camp, representing just one more story to be told over the years to come. Non-financial challenges exist as well when it comes to the possibility of expansion, leaving a major "what if" to be had when predicting what this same tour may look like in the coming years.

There were a range of attendees at the most recent tour date. Some people were interested in just finding out what the golf ball looking thing was. Some veterans came by looking for more information on a piece of interesting technology. Some were even making a return trip after being around the functioning base prior to 1987. 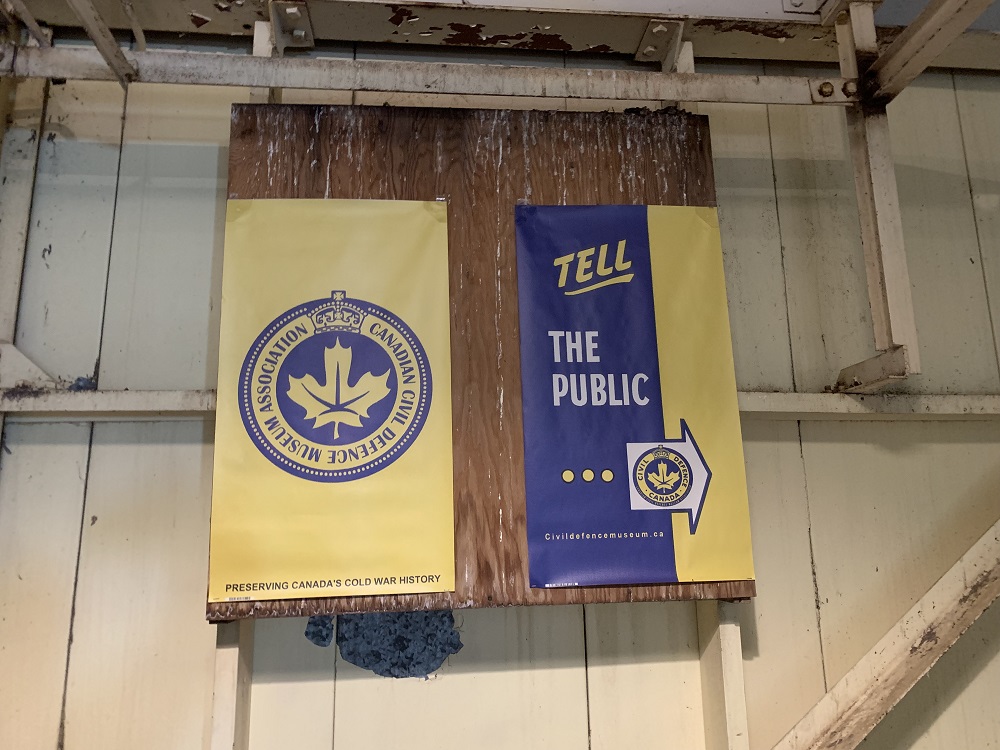 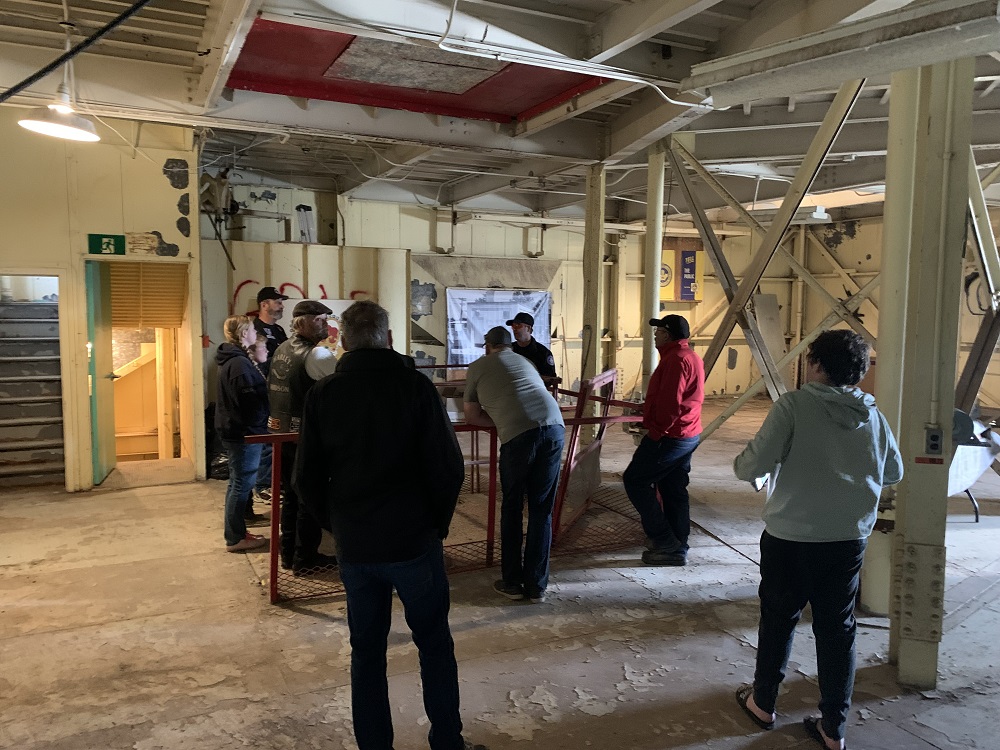 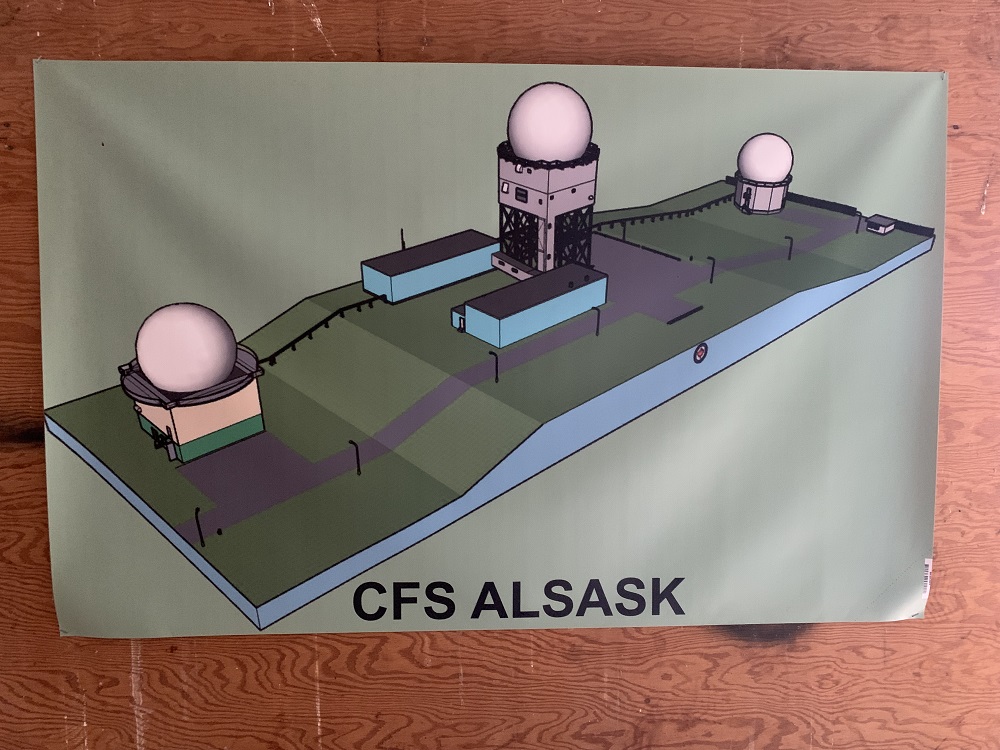 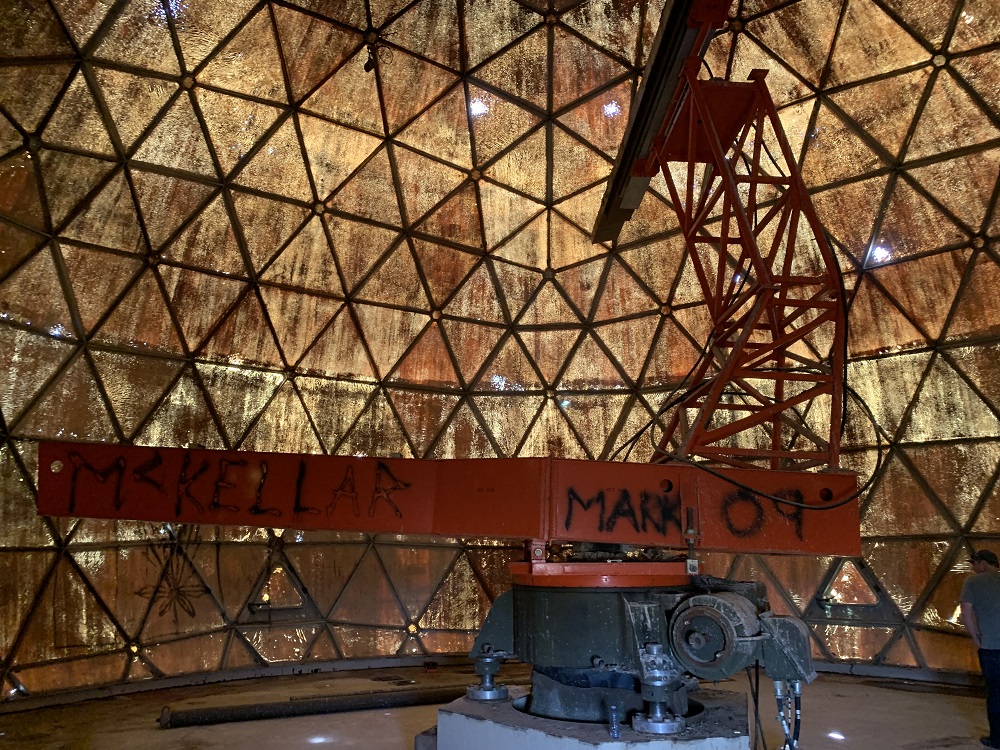 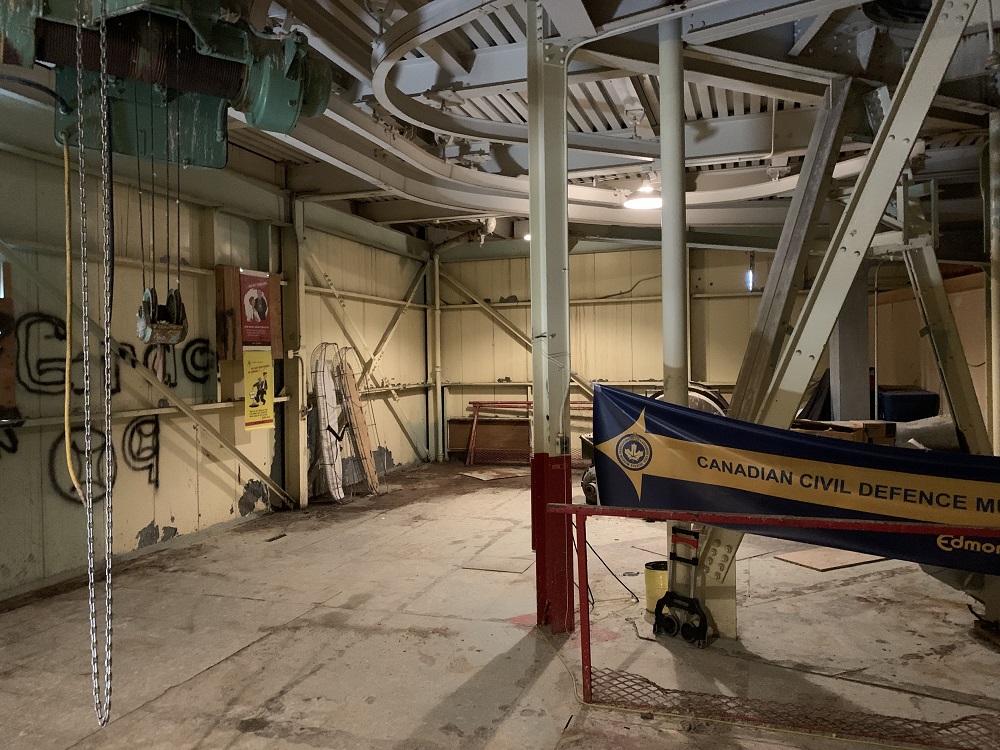 Start of June bringing the sunshine with it