GALLERY: Royals Contain Blazers at Under The Lights Match-up

The Rosetown Royals hosted the Biggar Blazers for their 2021 Under-the-lights game which 'kicked-off' the Harvest Family Festival weekend.

The Royals showed up both offensively and defensively ready for the match-up, this despite enjoying the previous week off. Unlike their last game against the Outlook Blues, the Royals look to all areas of their game to put points on the board.

Royals #88 Fehr had another strong game on the field, while #7 Gowan impressed on the kickoff return and receiving patterns.

The Blazers showed signs of some impressive play. #7 Jesse Dolman showed impressive speed, while #9 Hayden Meszaros fought for every inch he could take from an incredibly strong Royals defense.

In the end some poor penalties and a quickly-adapting Royals defense resulted in a poor showing on the score board for the Blazers, despite some of the great hustle. 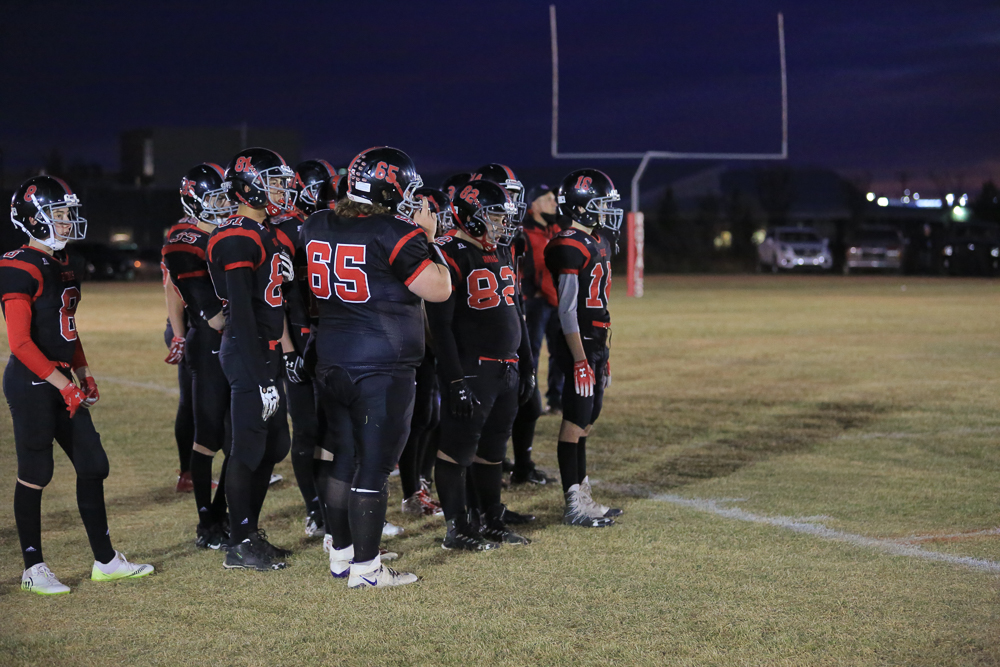 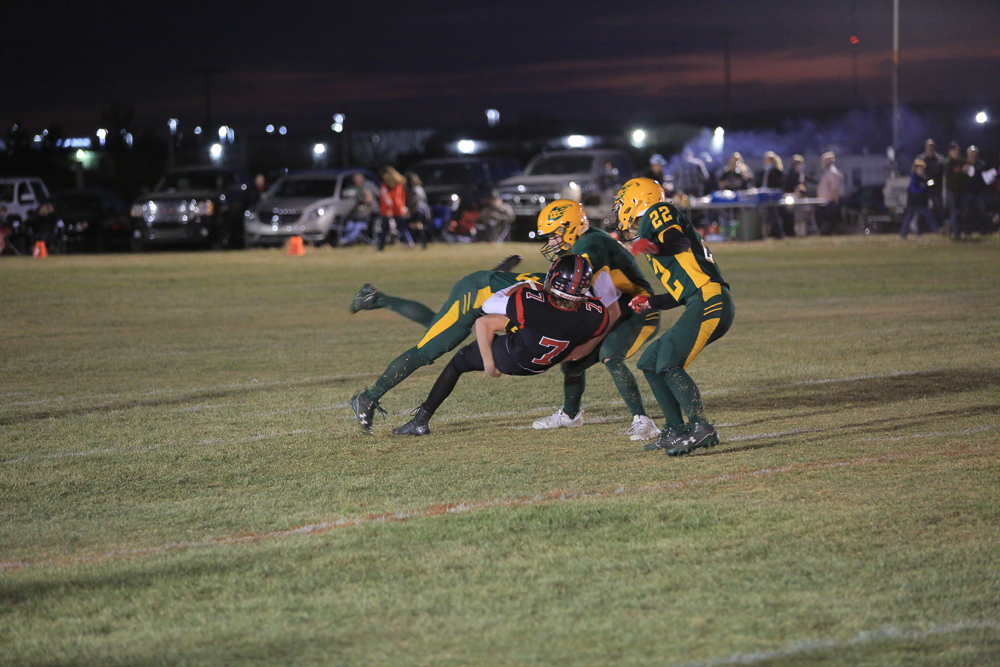 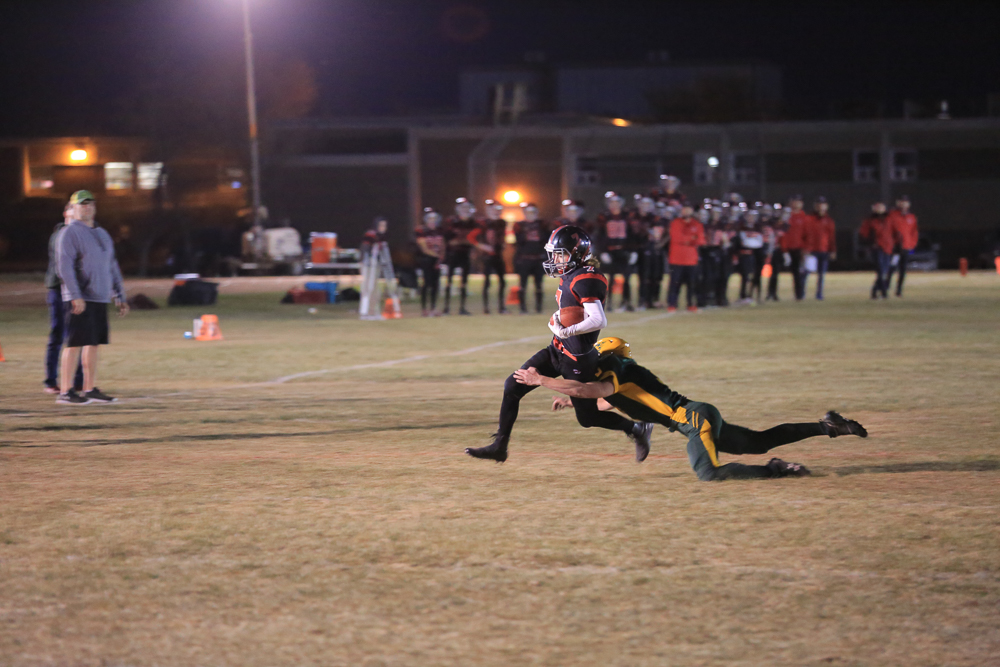 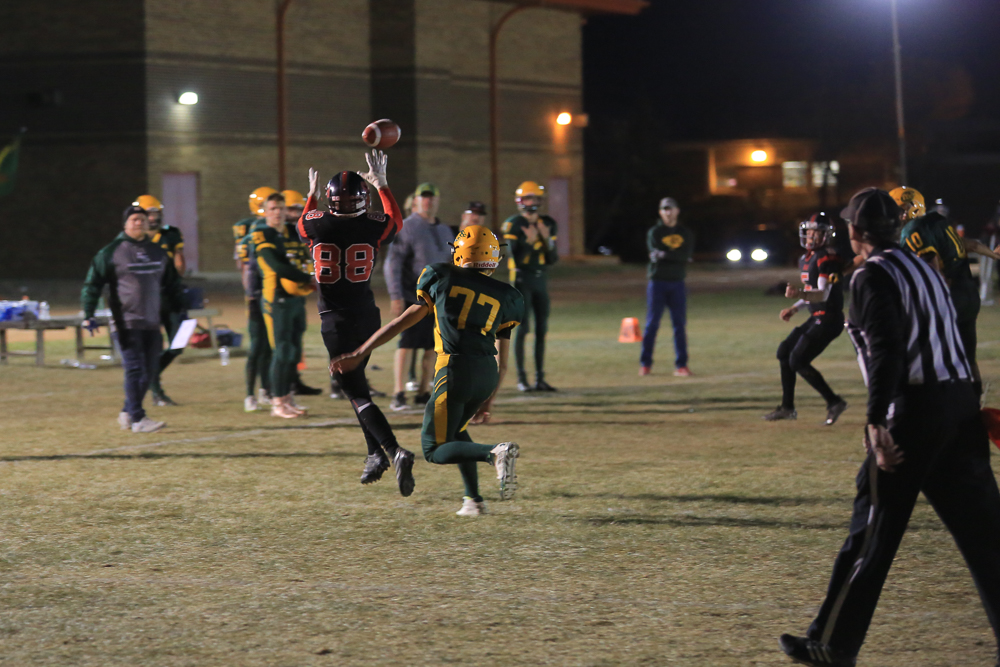 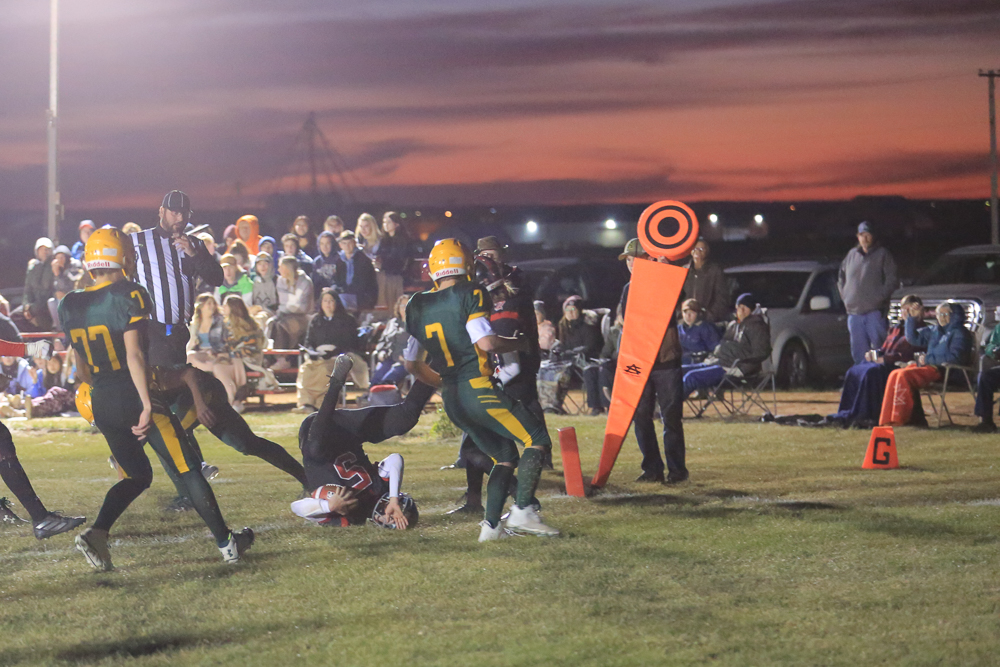 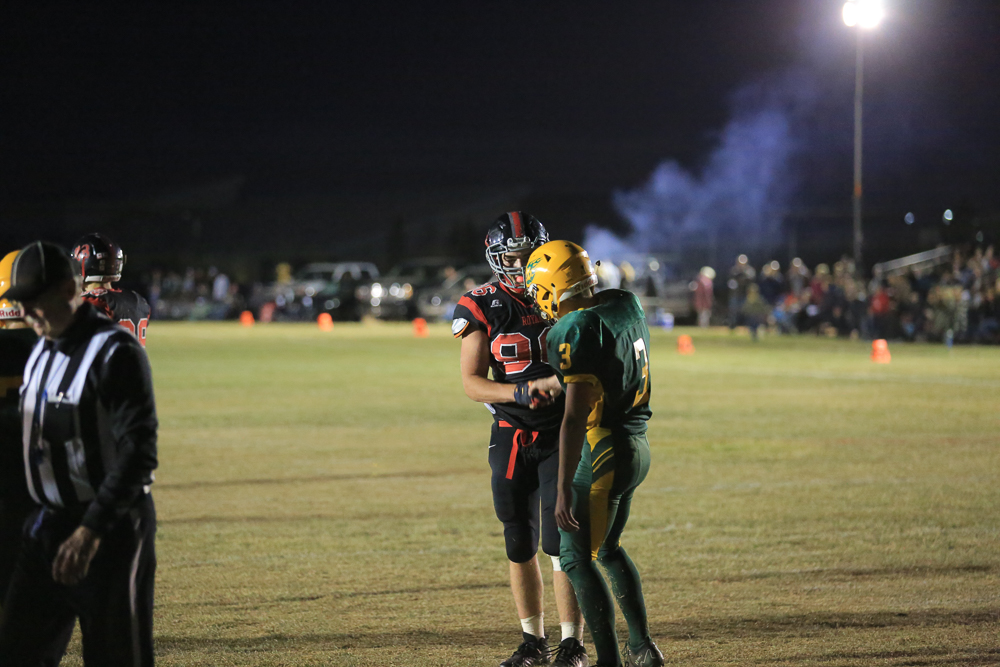 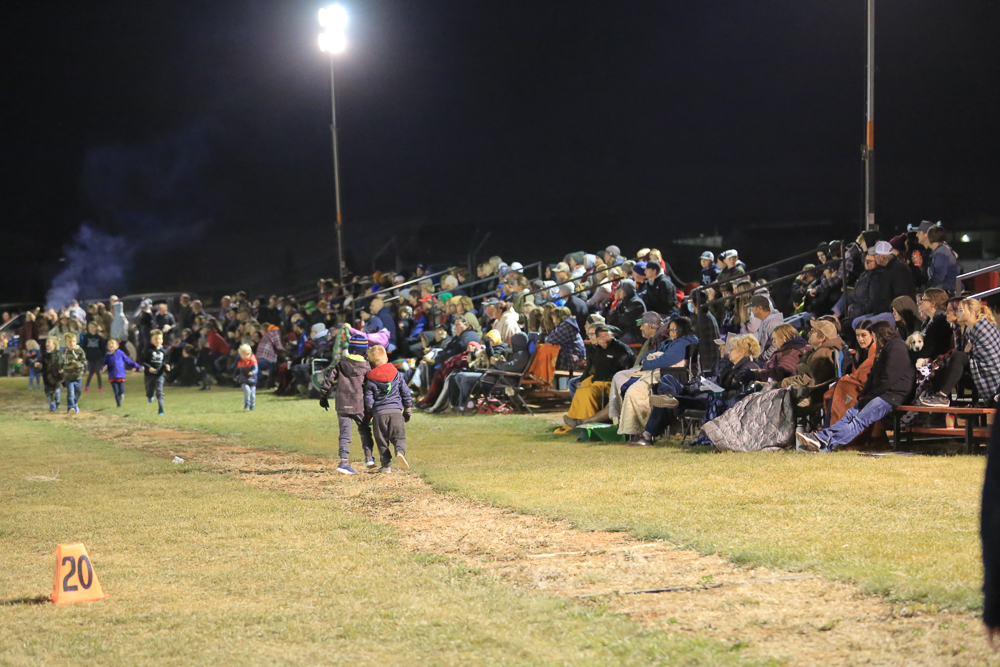 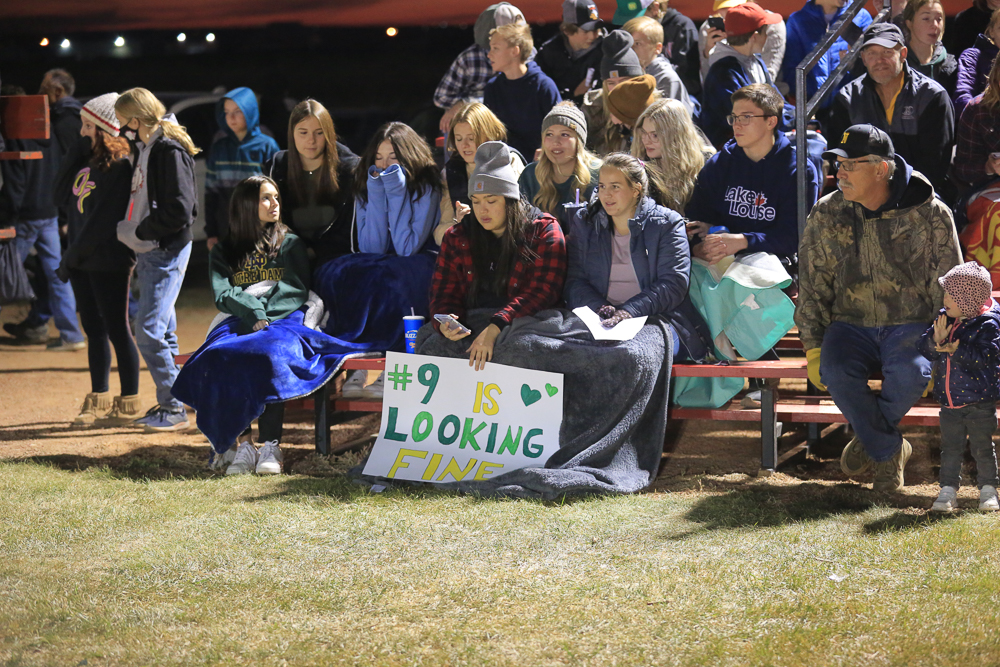 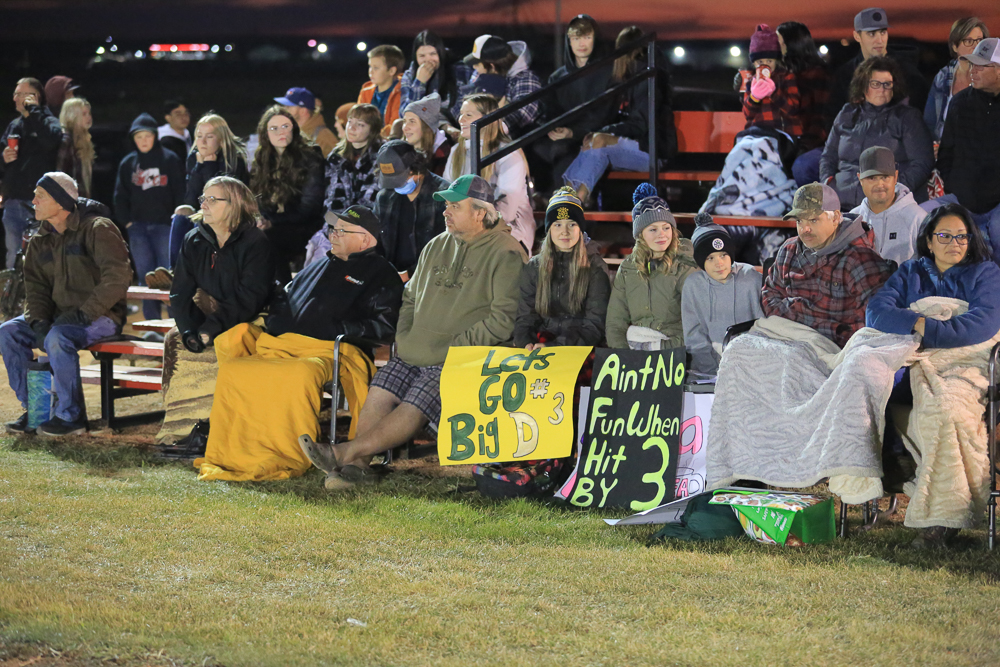 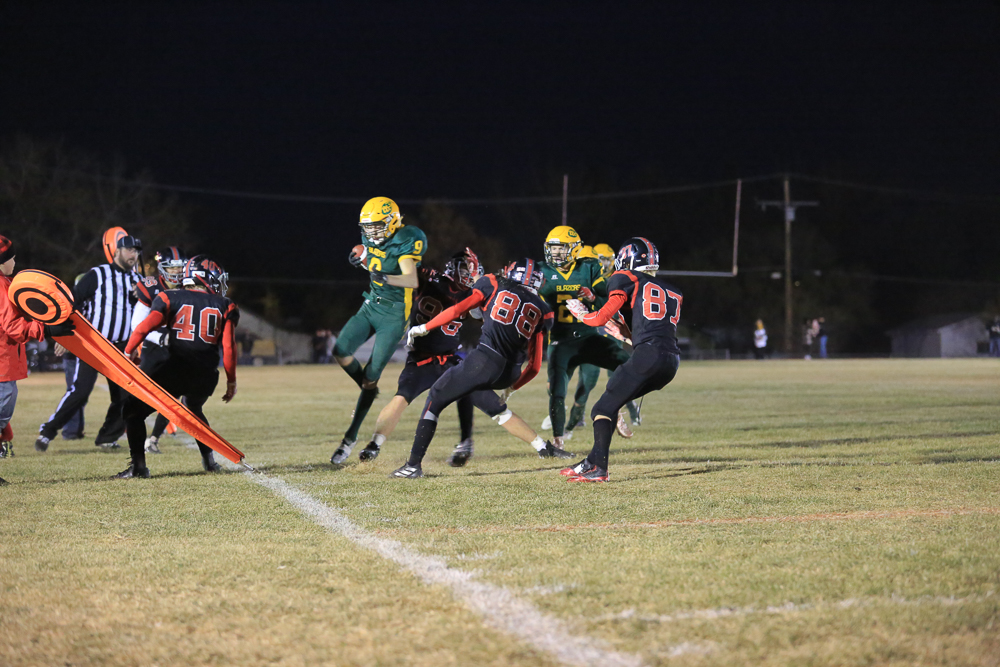 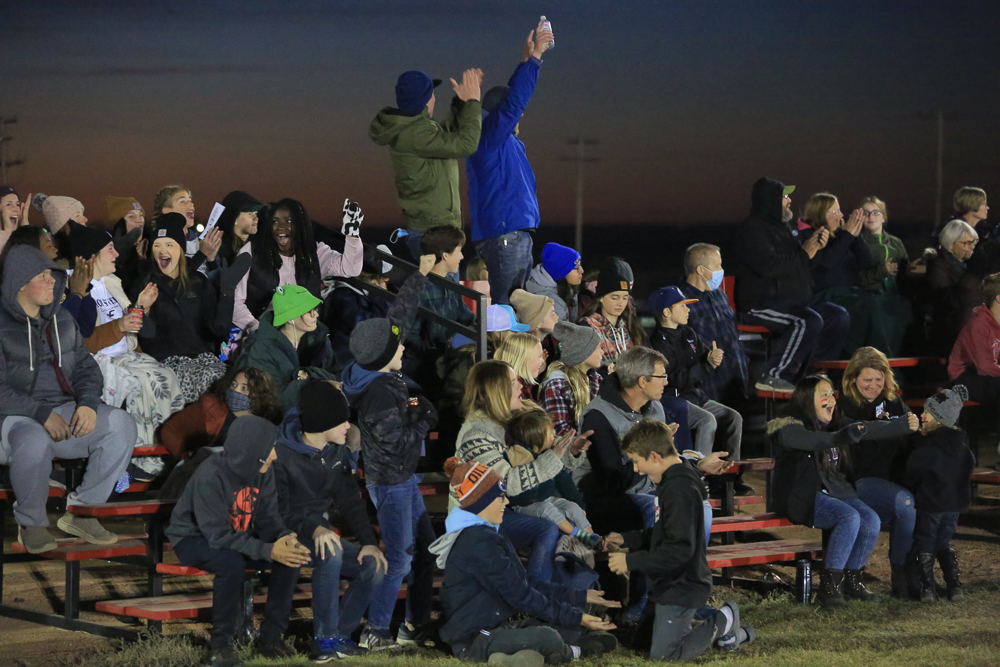 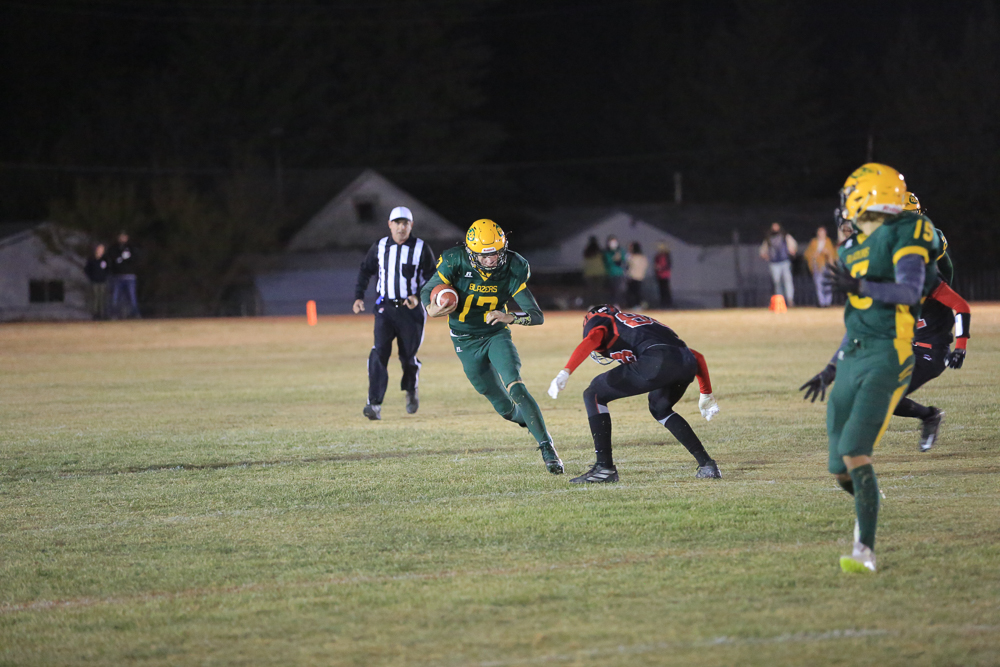 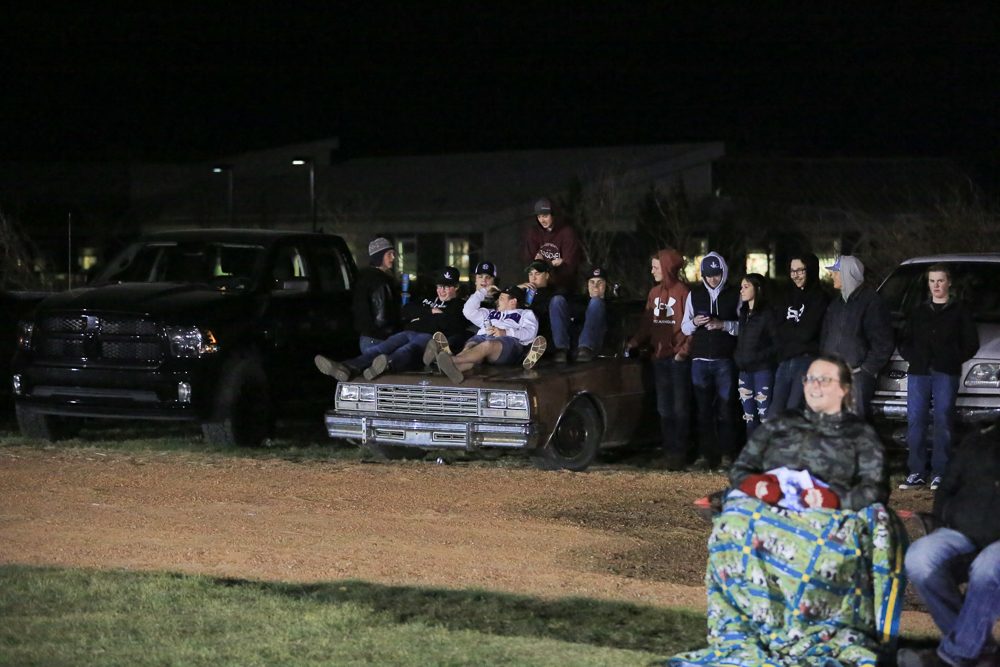 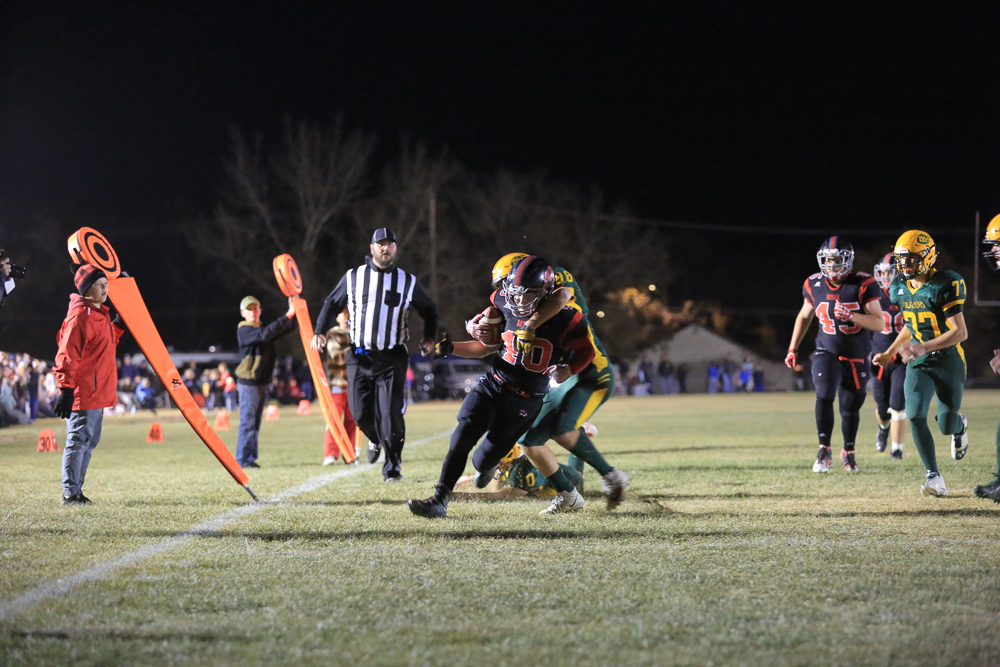 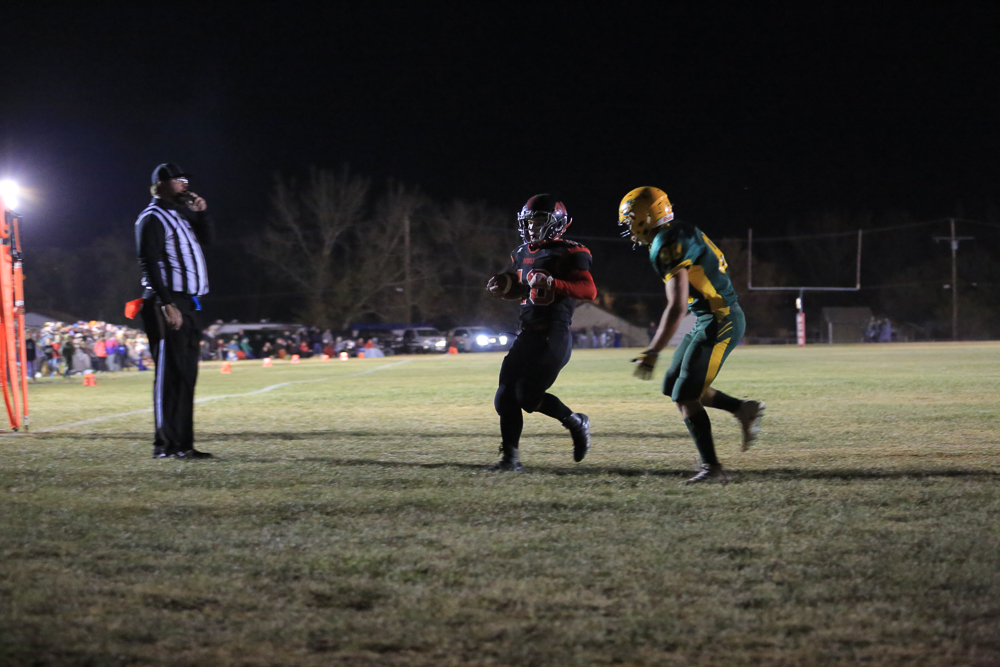 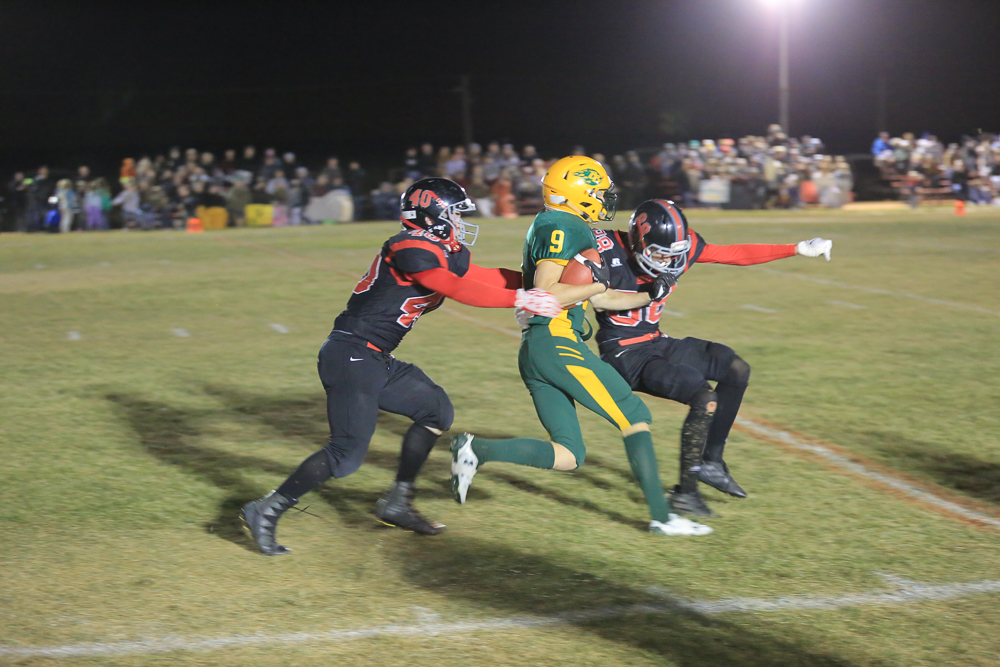 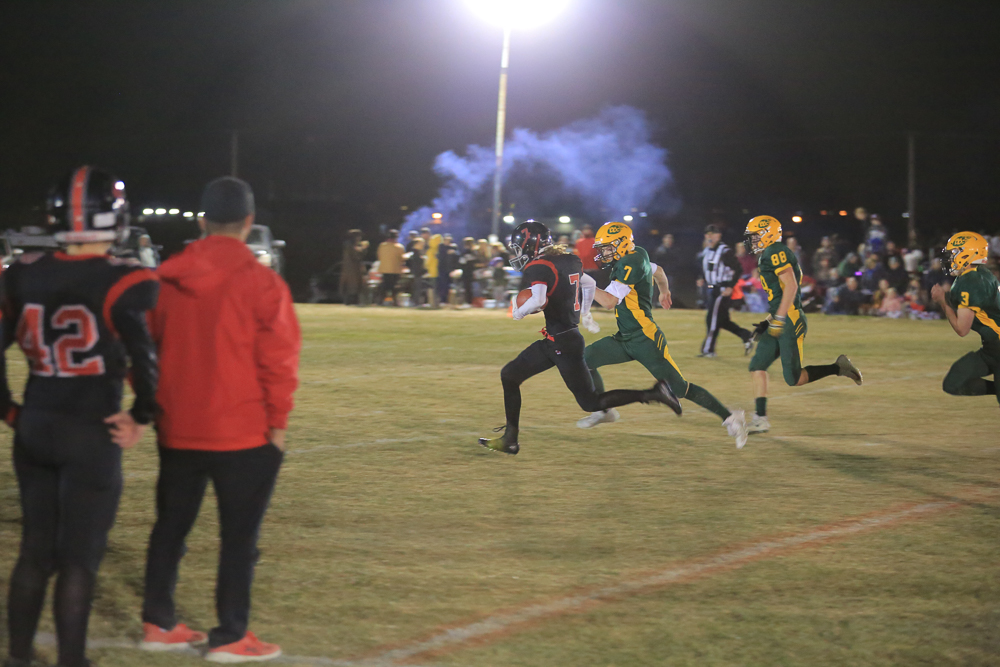 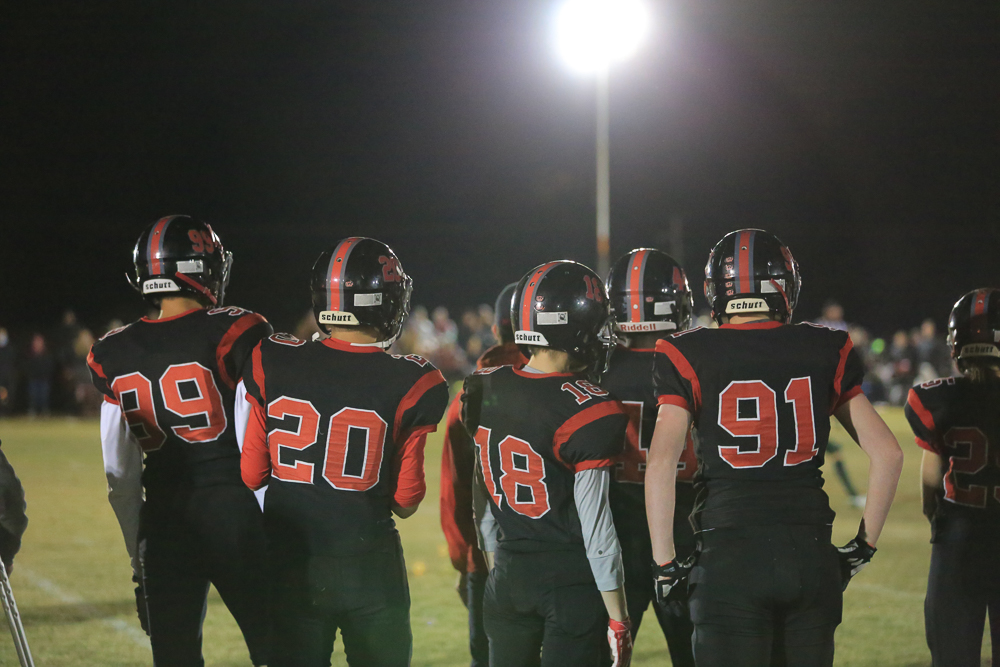 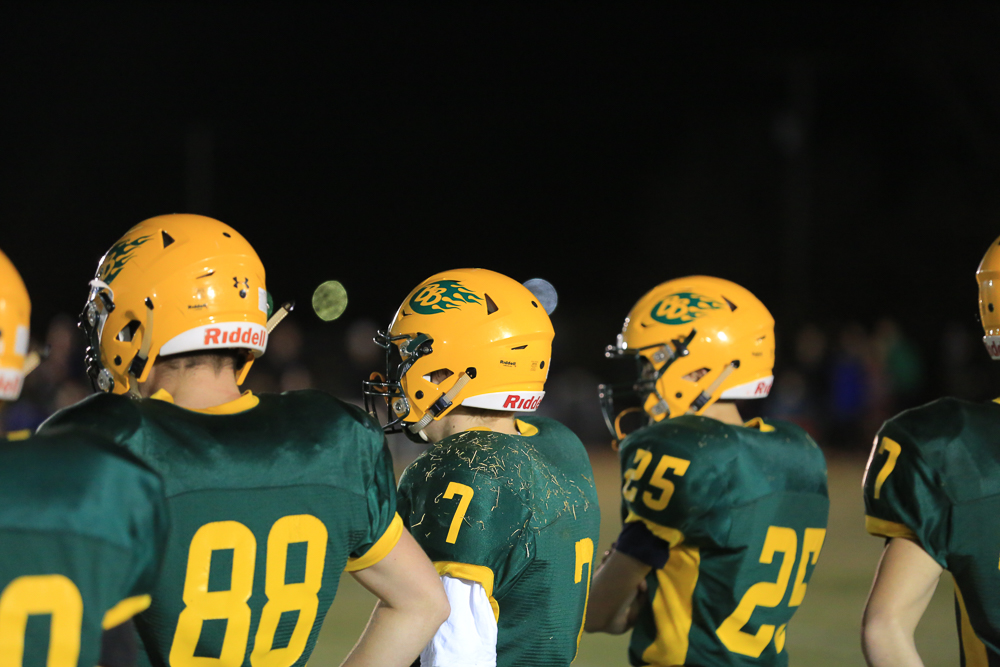 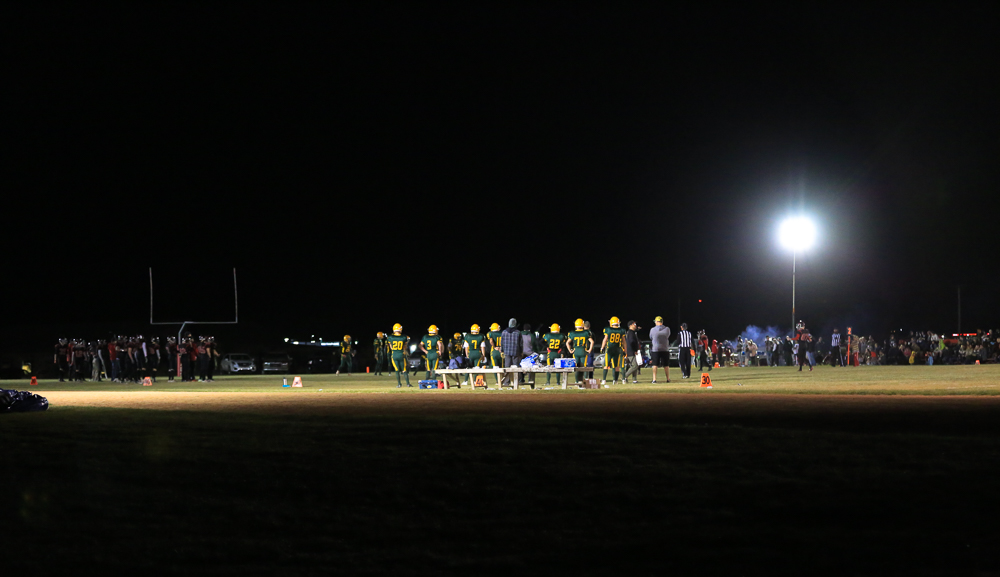