Hometown Harvest takes us to the Wiens' farm in Herschel!

Hometown Harvest was a true celebration of the season at the home of Devin & Jimmee Wiens 3 miles southeast of Herschel. Announcers Cooper Douglas and Devin Brown took out Panago Pizza, chicken wings, bread sticks and the full meal deal to the Wiens boys who were ready for the party.

Father Devin and his boys, Corbin and Henry, went through the prizes looking for their favourite treasure. Devin Brown and Devin Wiens talked a little farming while Cooper was the charming Master of Ceremonies. We arrived right at supper and it was a rainy day so after our meal we set out to tour the farm. Standing beside the New Holland TR98 combine with a straight-cut header, Wiens said with pride "we just got this put back together, so we'll be ready when it dries up."

They planted wheat, red lentils and canola this year. Things were quite dry to start the year, but thanks to some timely rains they all germinated and everything was on course for a big harvest... until the taps turned off. We asked how it busheled out, Wiens responds "20 bushels per acre for the wheat, 12 for the canola, and about 15 for the lentils. I have my wife that helps out whenever she can and both parents. The kids aren't driving but they're helping wherever they can and when they have time."

Wiens also drives school bus, runs a bed and breakfast and runs the three kids to all their activities. "Corbin had football practice at 7 this morning, so we were up at 5:30am getting ready for that. Henry's in cross country." He praised Mr Wintonyk and Mr. Paproski for running a great football program in Rosetown. He and his wife invited us into their home which was once his grandparents farmhouse. They completely gutted and renovated into the warm home it is today. Not only are Devin & Jimmee Wiens involved in the communities of Rosetown and Herschel, they are also living on the family farm, carrying on a family tradition, and raising responsible and hard working, polite kids.

It was an absolute pleasure to take them a meal in the field. Hometown Harvest number 5 is in the books. Where will number 6 take us next? Come back here for the exciting finale of Hometown Harvest later this week. 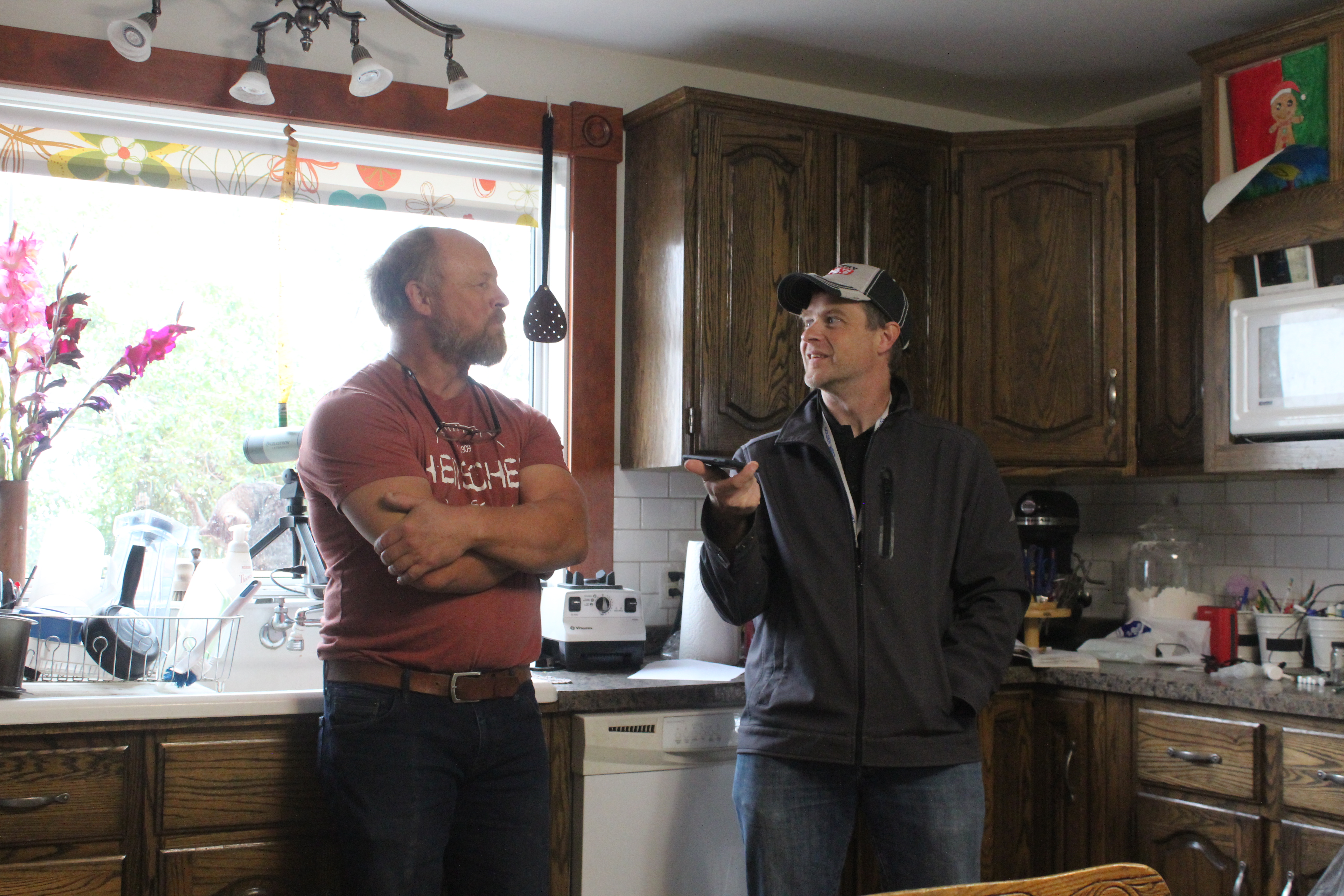 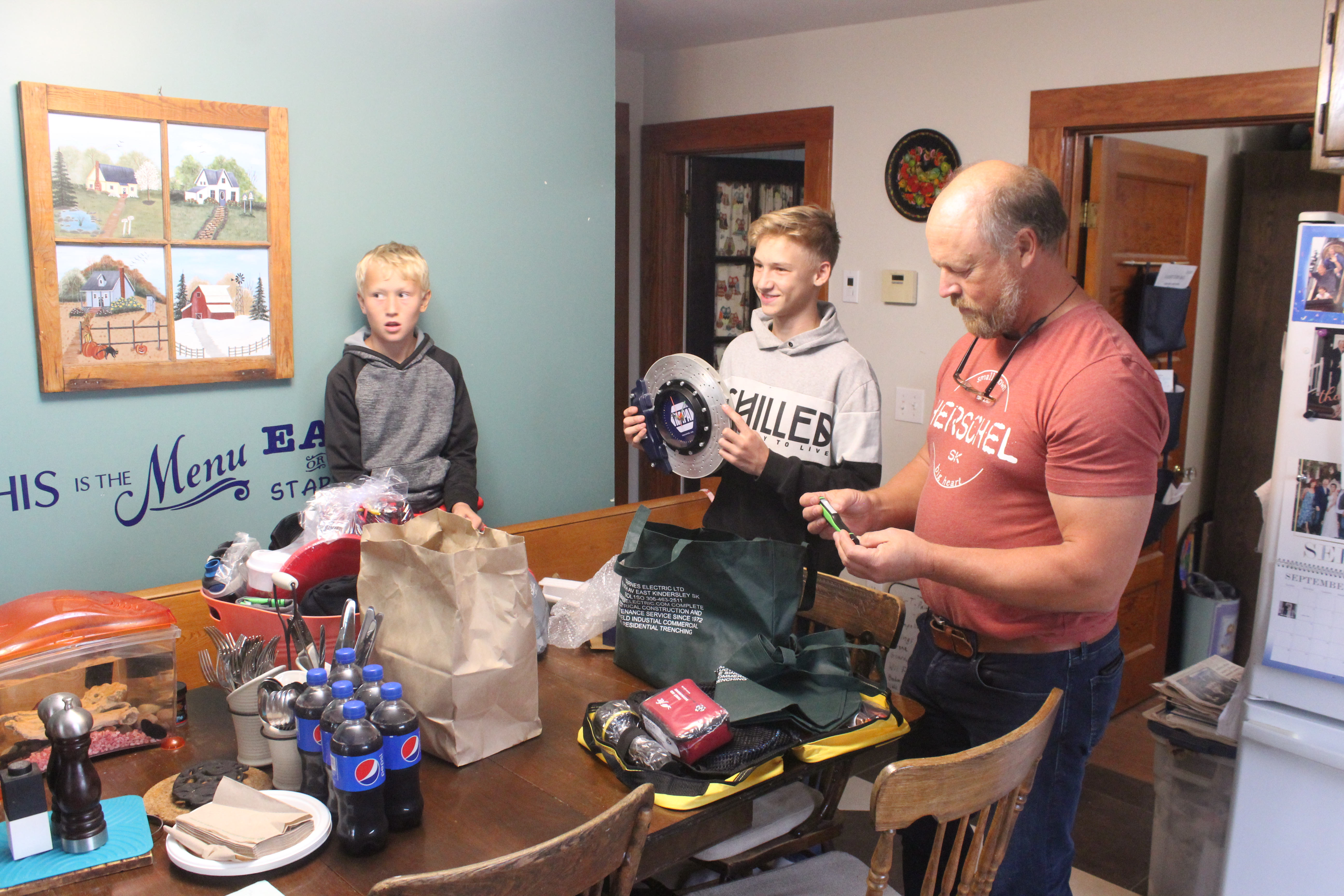 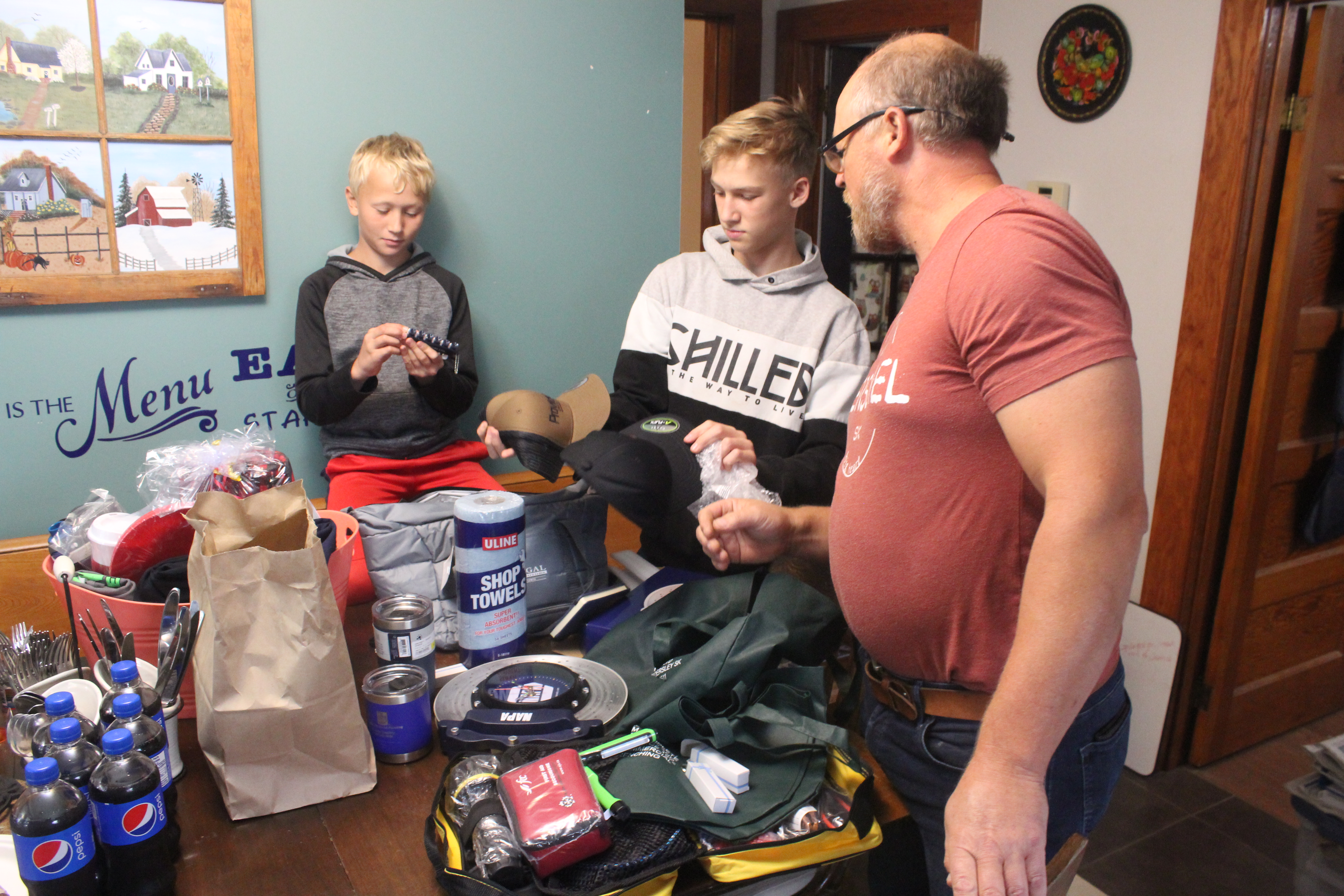 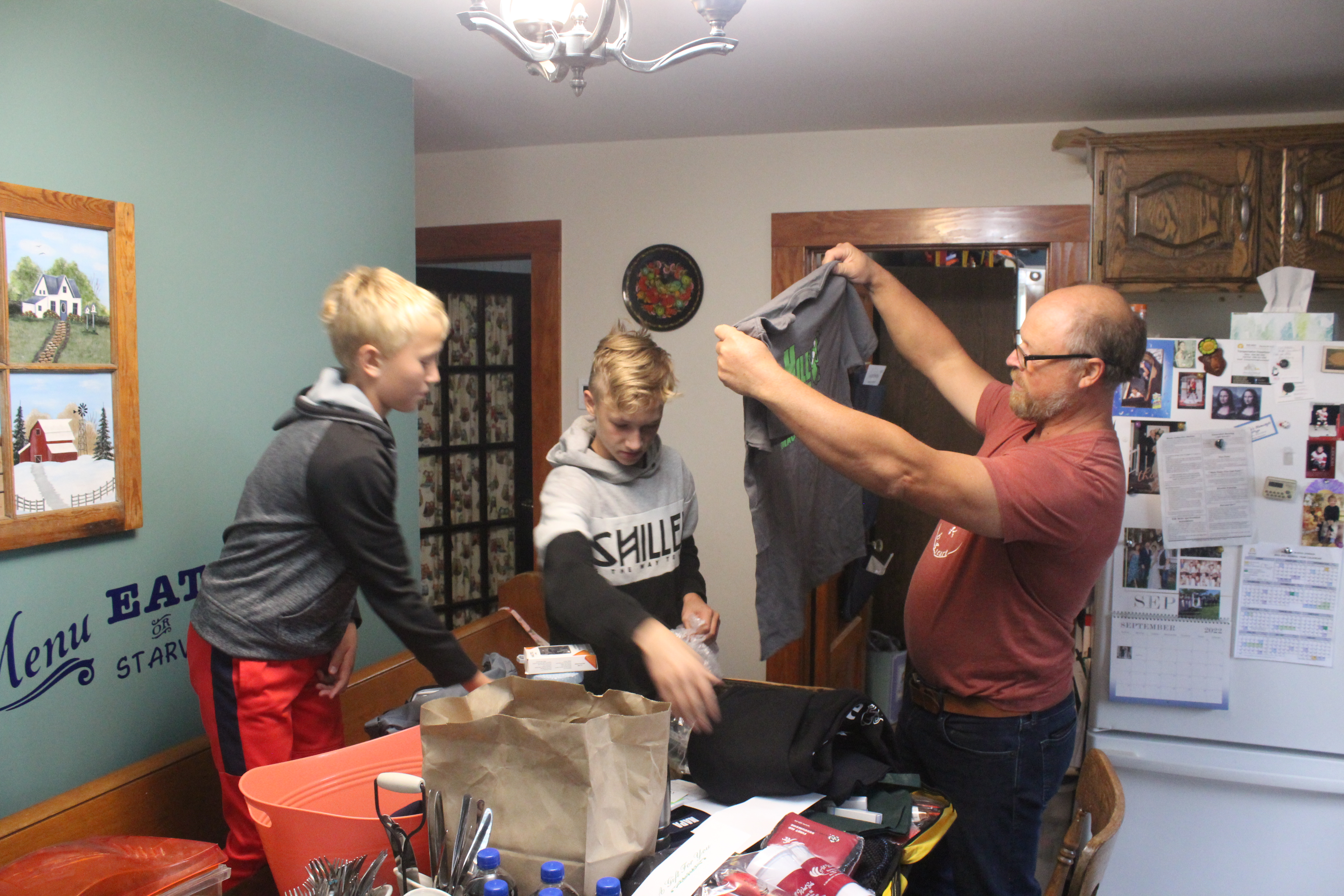 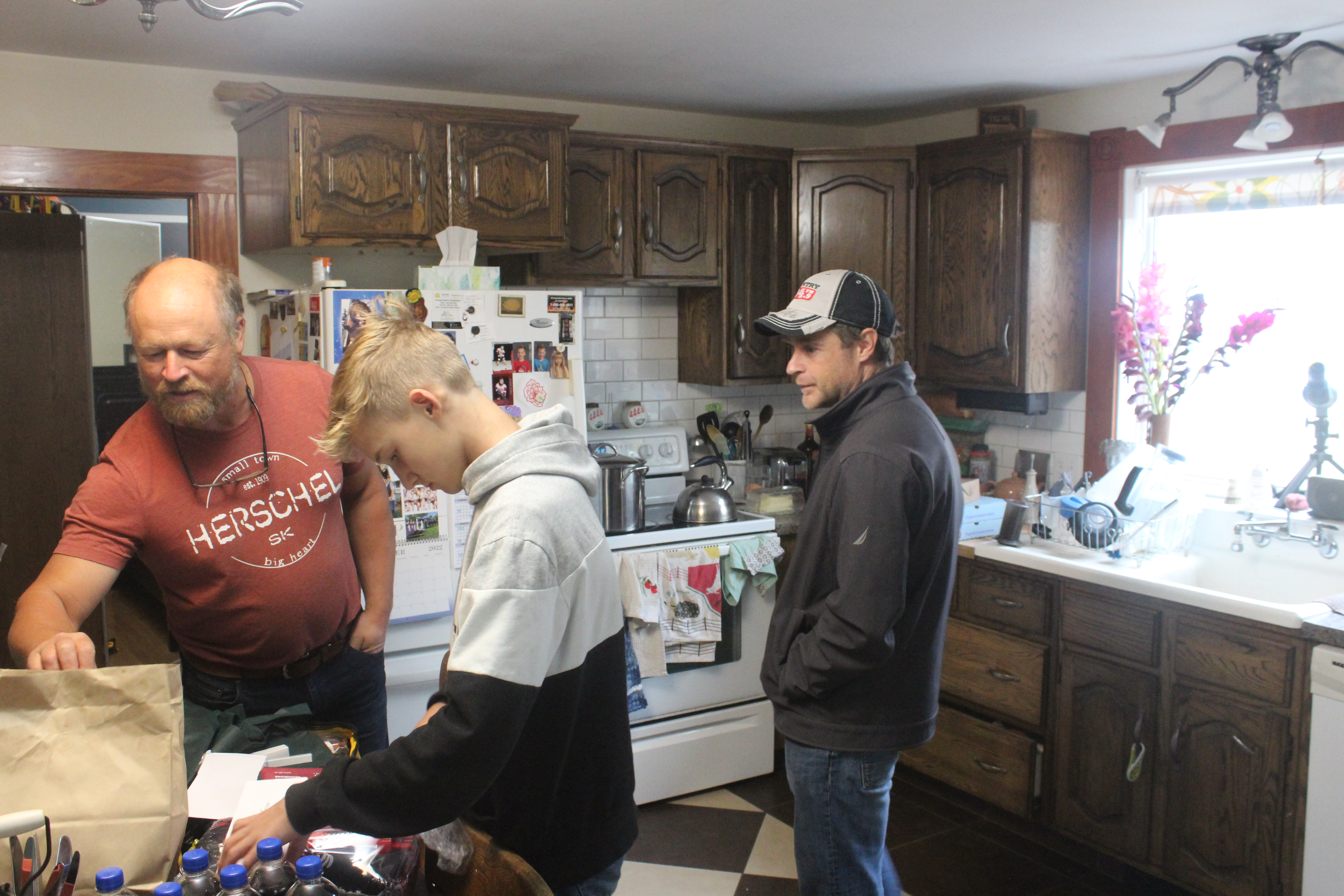 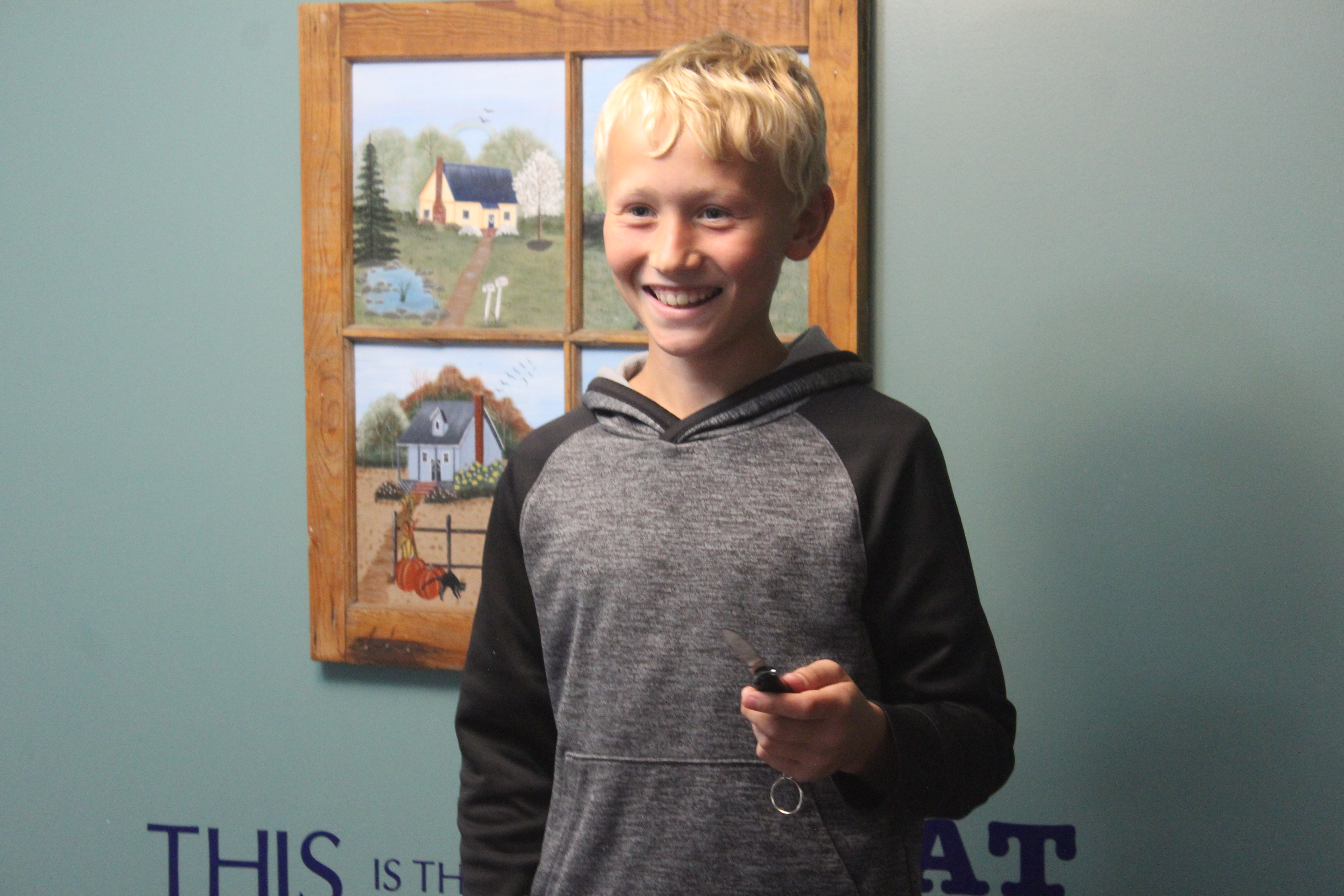 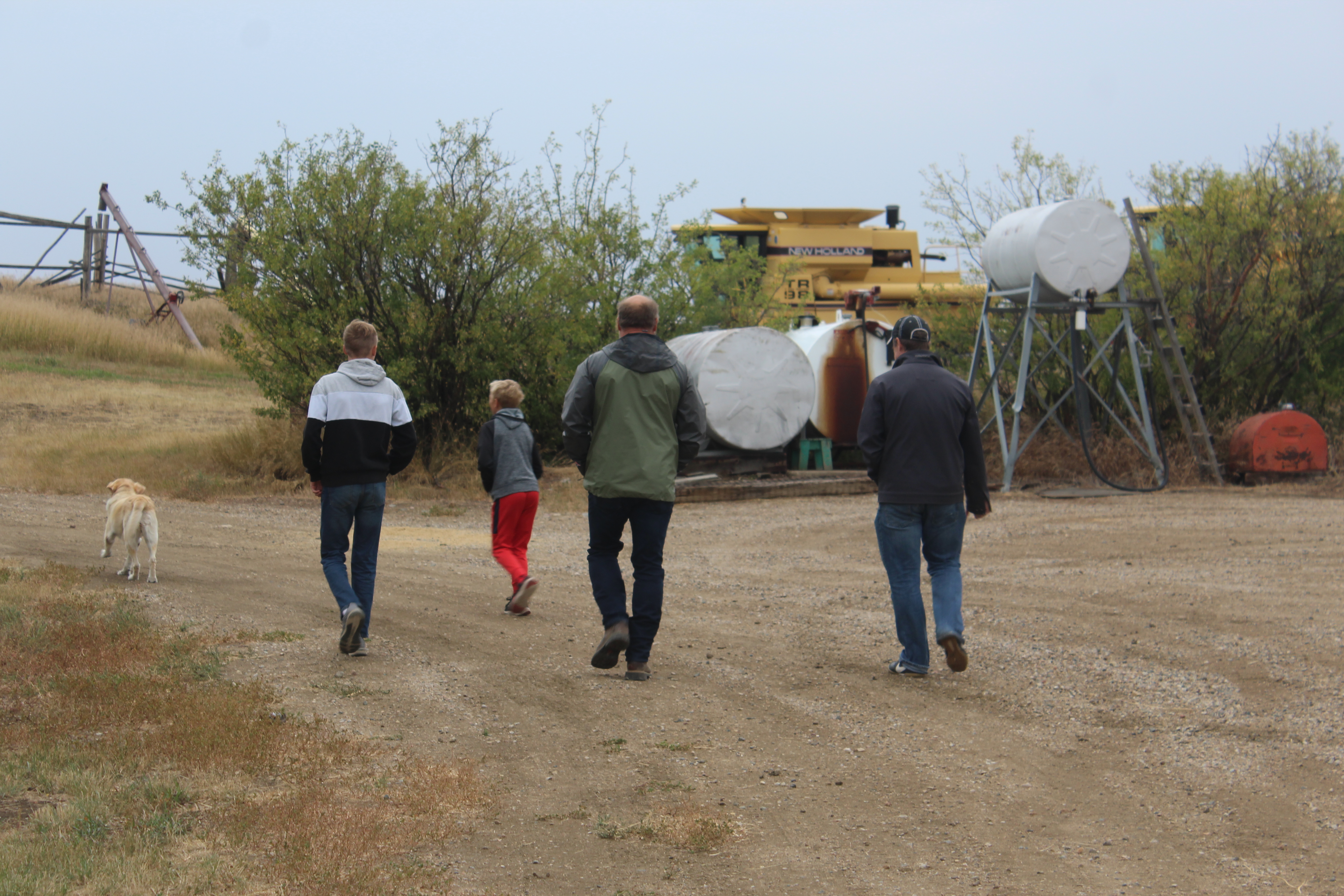 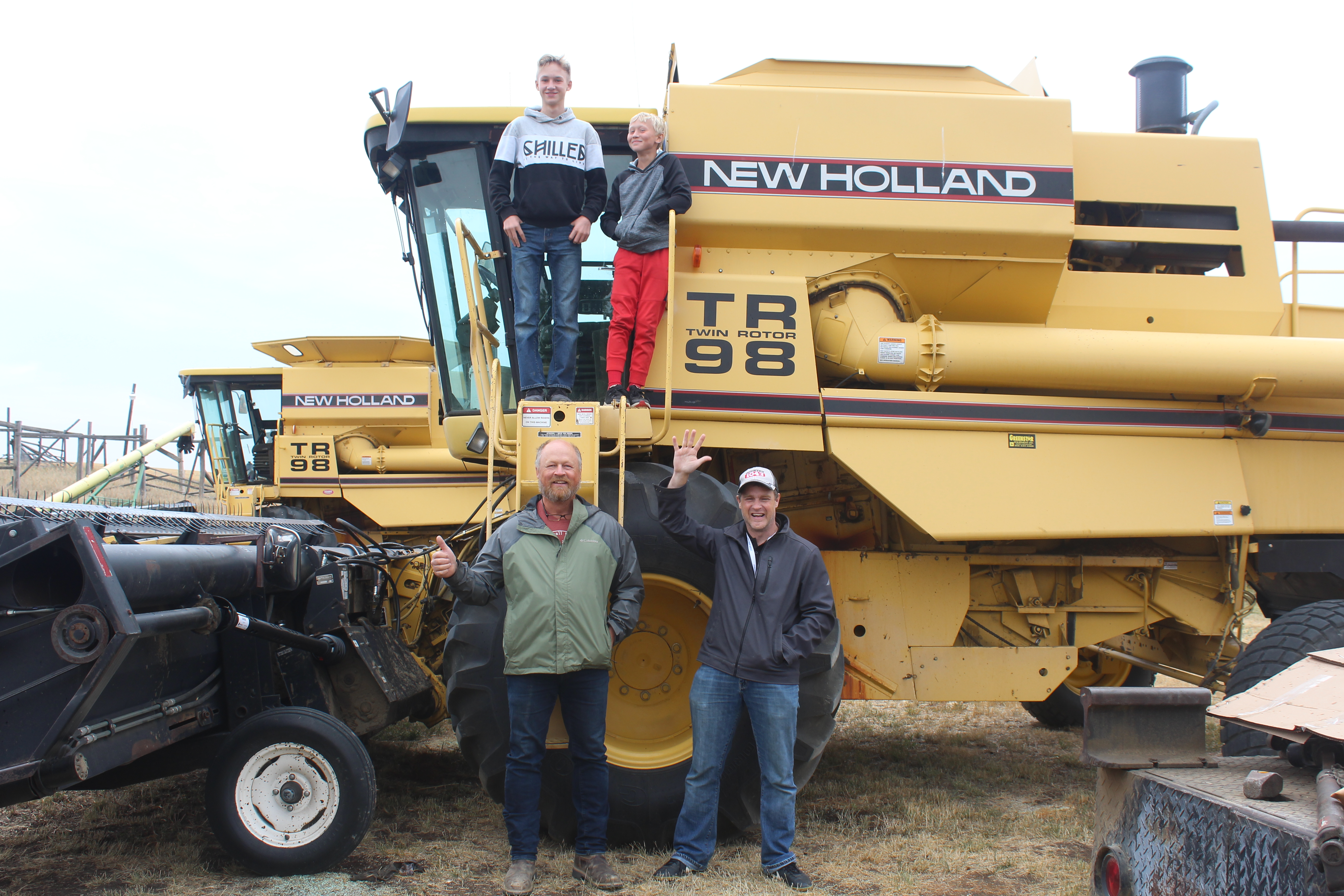 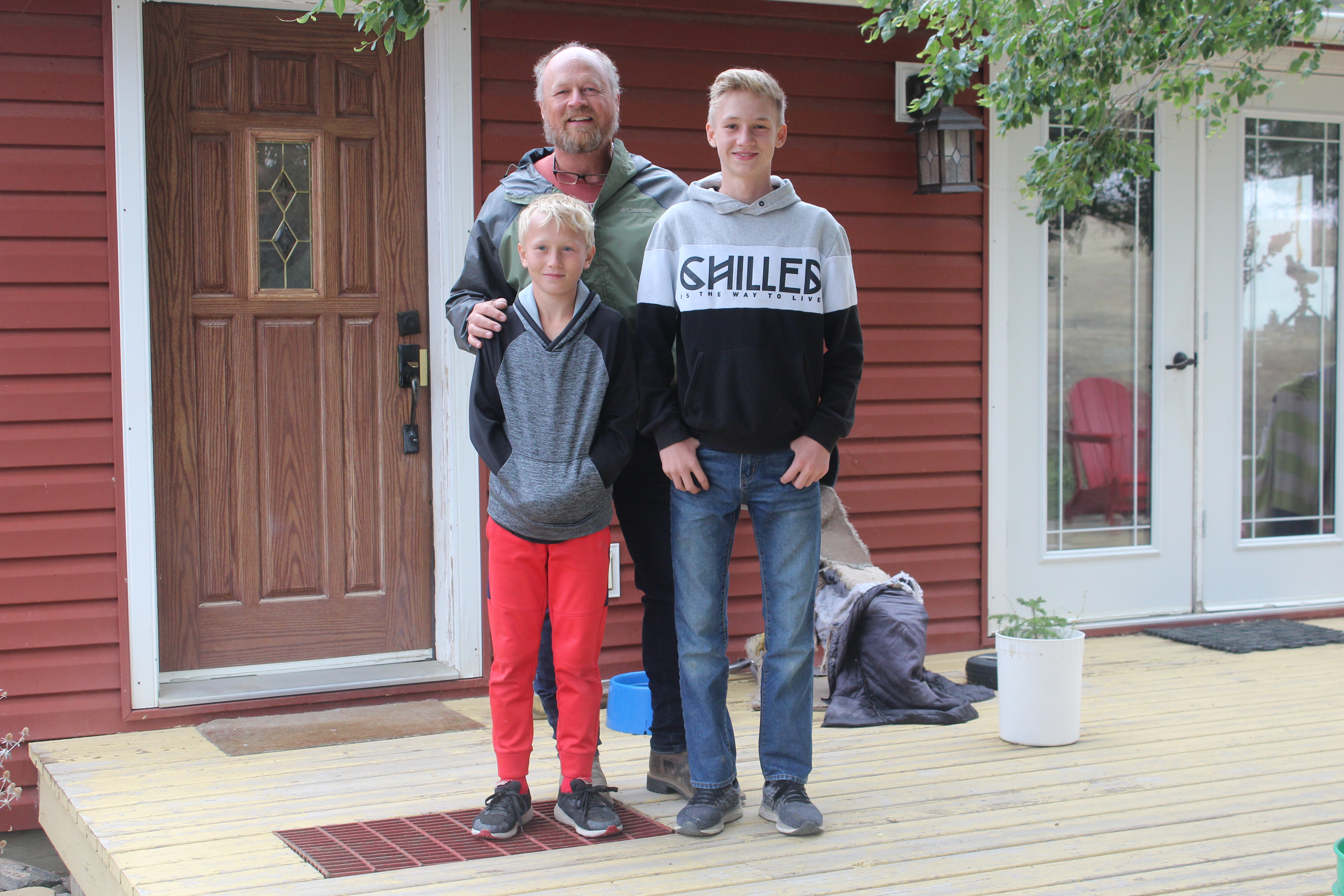 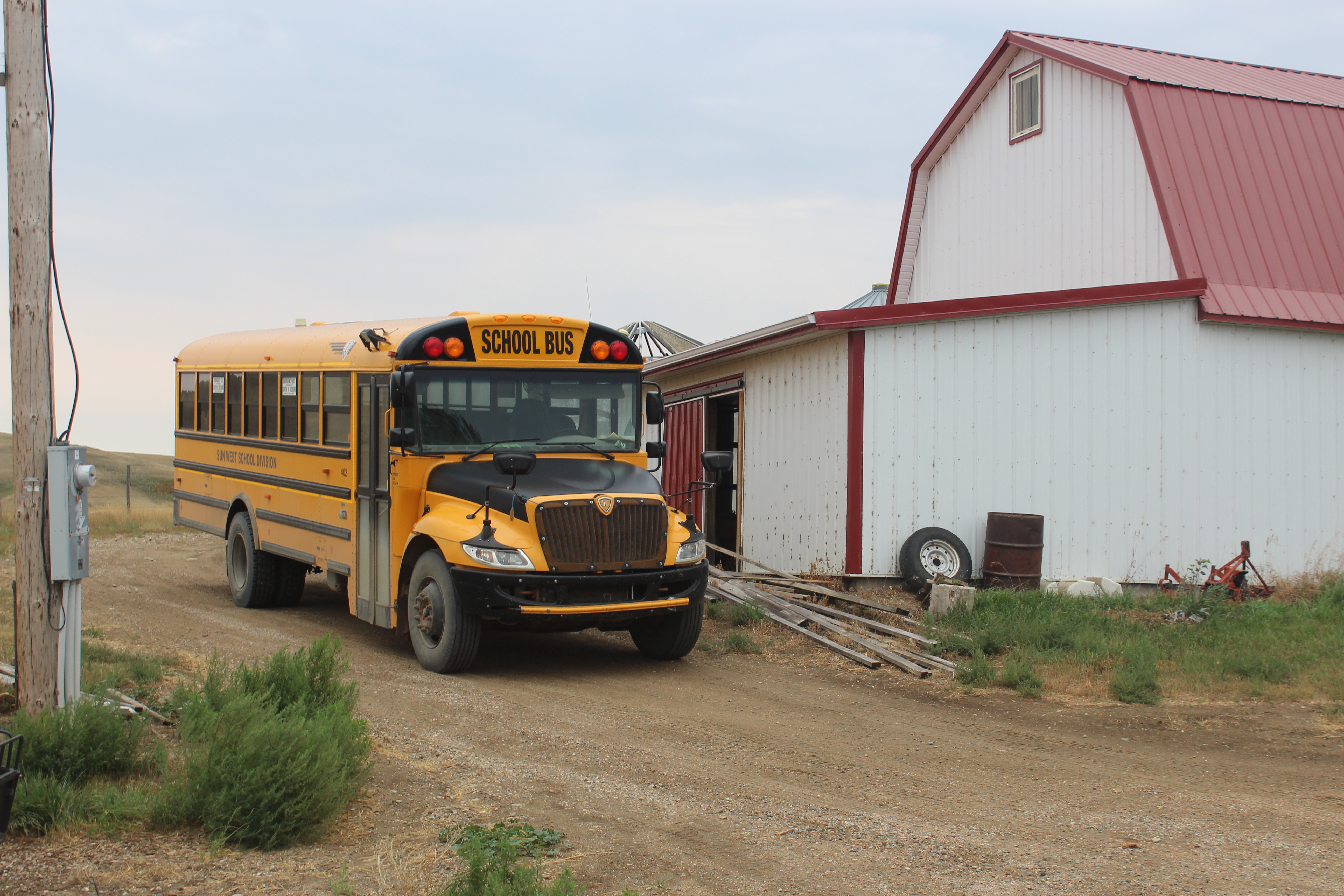 Sask. Wildlife Federation is asking hunters to "Stay on Track" this season

More cases of Avian Influenza showing up on the Prairies

Canadians reflect about residential schools on Truth and Reconciliation Day