Grasshoppers continue to be an issue for farmers as they bring in the harvest.

The Province's Insect Pest Management Specialist James Tansey says producers put down multiple sprays this year in an effort to try and control them.

On top of the crop damage the grasshoppers are now gumming up machines and slowing the harvest, the insect bits and pieces are also showing up in the crop samples which means an additional cost for farmers to clean the grain before delivery.

In reviewing the insect concerns for this year, he says, another key insect that caused a lot of damage for oilseed producers was flea beetles.

Tansey says they've been a significant problem throughout the province.

There were also early reports of heavy damage to seedlings from flea beetles even in yellow mustard this year, which is normally tolerant and resistant to the insect.

He says a number of areas also had issues with diamondback moths.

"With this warm, warm weather and dry weather, we saw an upregulation in their populations and requirements for control in some regions. For pulse growers, a real prevalent pest this year was pea aphid, this seemed to be relatively widely distributed and lots of accounts of spraying going down for that."

He notes they also found increases in bertha army worm and pea leaf weevil activity in the province. 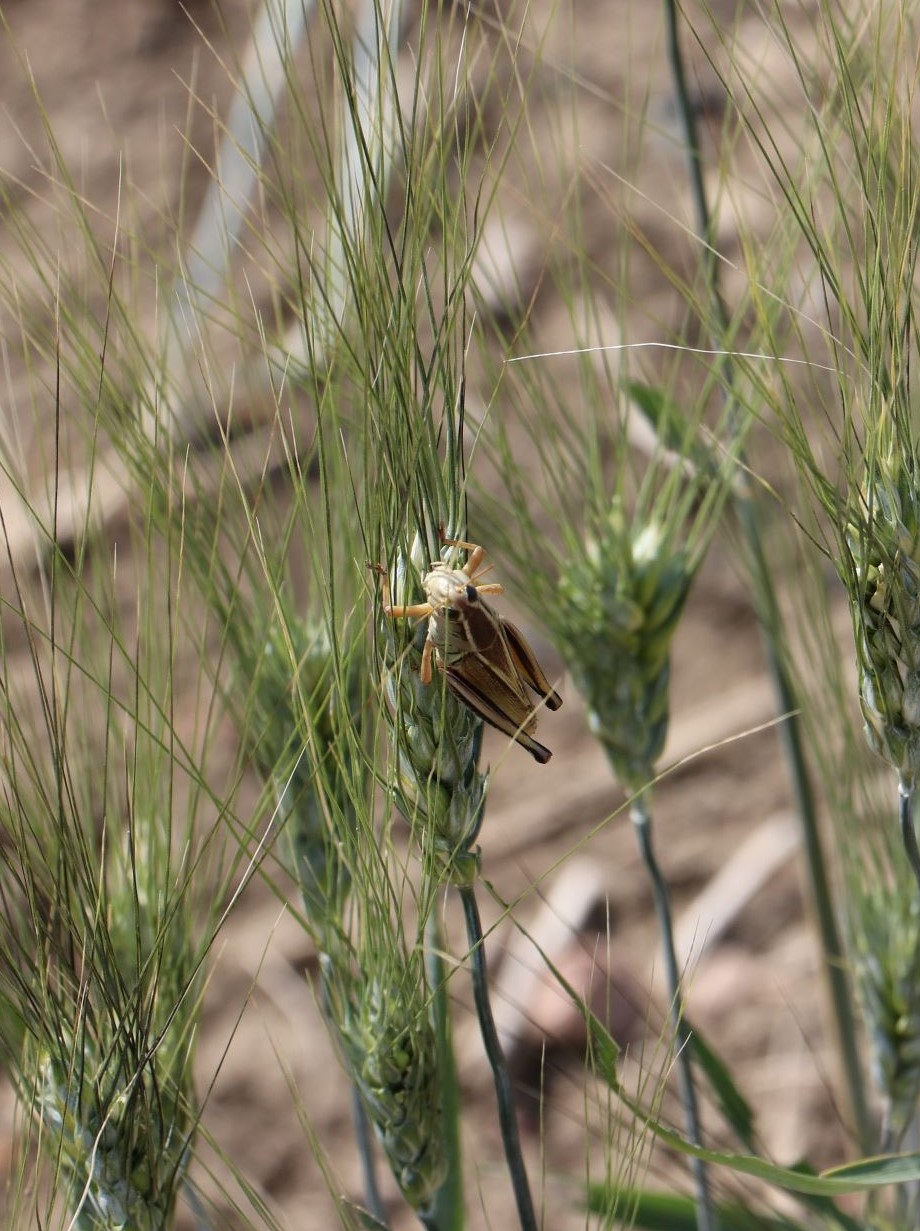 More cases of Avian Influenza showing up on the Prairies

Canadians reflect about residential schools on Truth and Reconciliation Day