The Kindersley Raiders are your 2022 FVBL champions after an exciting 12-8 win last night at Berard Field in Kindersley. The Raiders fell behind 1-0 after the top of the first inning but managed to answer back with four runs in their half of the first inning, including a double by Jesse Jamieson to score two.

The teams went back and forth until the Raiders half of the fifth inning, when the home side pushed seven runs across, including a two run home run by Tyler McKee to make the score 12-4. Undeterred, Oyen scored four in their half of the sixth inning to cut the Raiders lead to four runs.

That's as close as they would get, as the Raiders Jeff Kosolofski came in and got the last five outs for starter Byron Ismond, and the Raiders held on for the wild 12-8 win.

Tyler McKee was one of the stars of the series, collecting a complete game win on the mound 3-2 in game one, and a two run blast in game two to get the Raiders bats going in the fifth inning in game two. Patrick Omness also had a strong series with timely big hits, and the batting order from one to nine last night were dangerous all game long. Ismond got around his wildness at times, and managed to punch out six to collect the win. Scott Olsen took the loss for the Eagles. 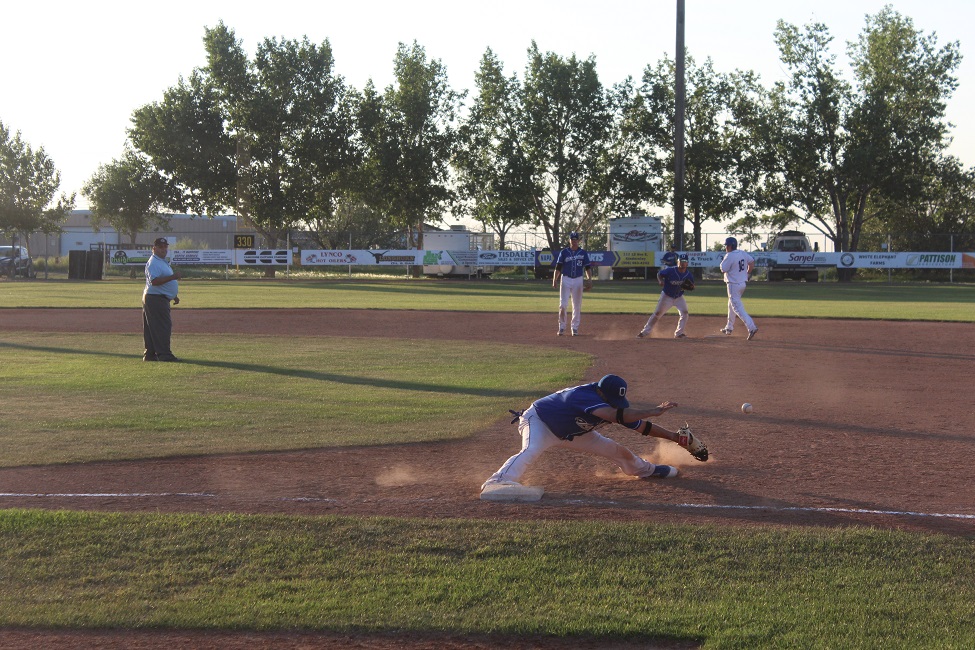 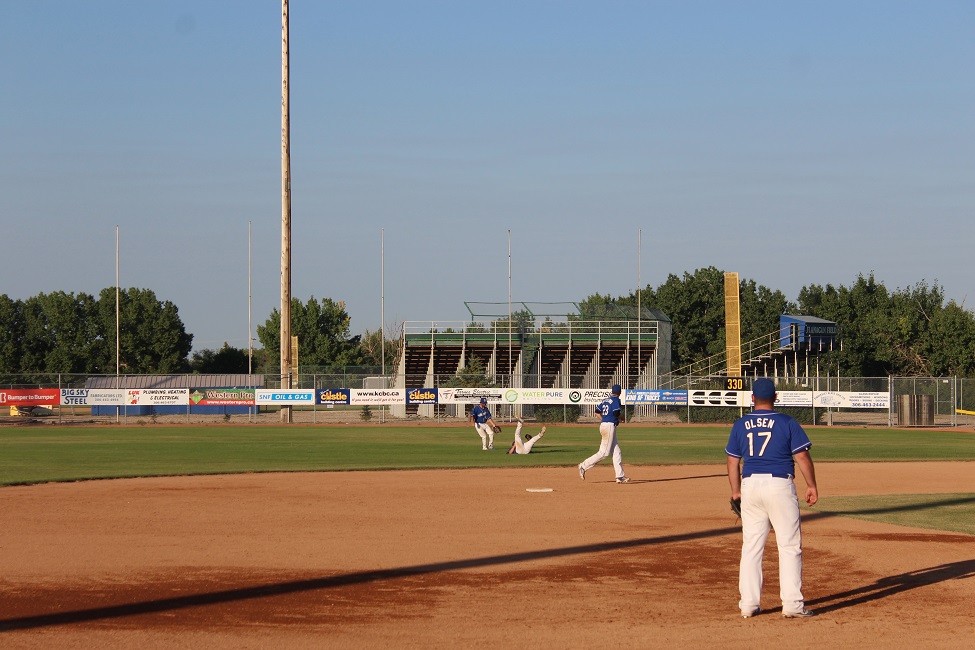 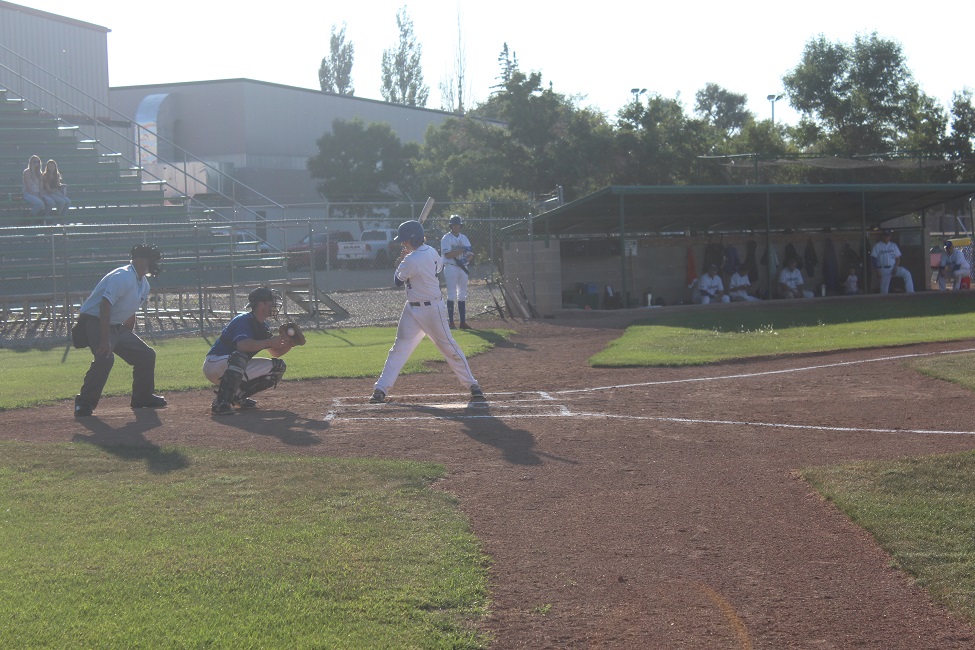 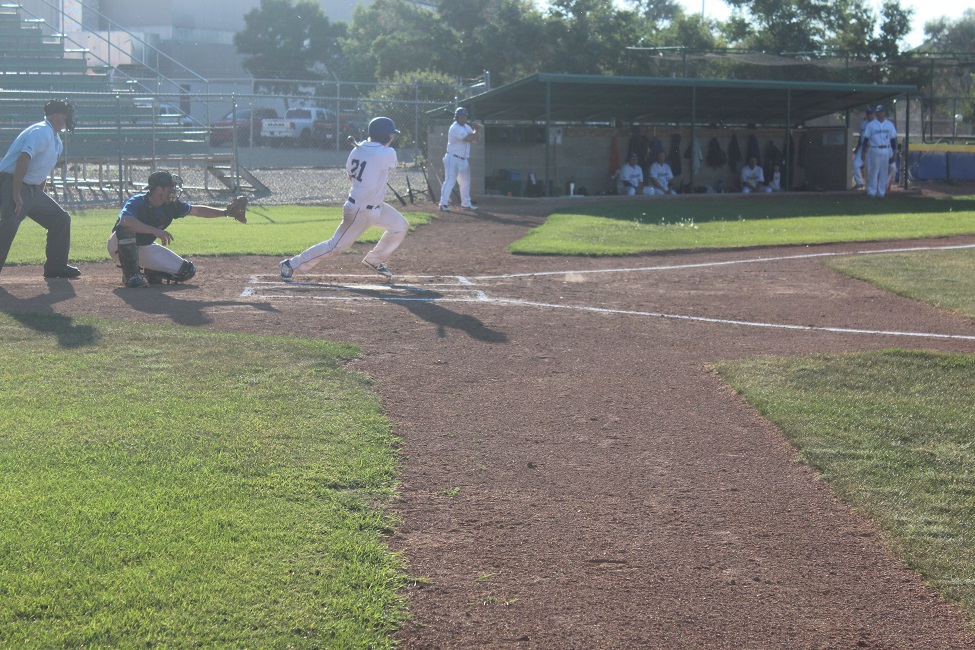 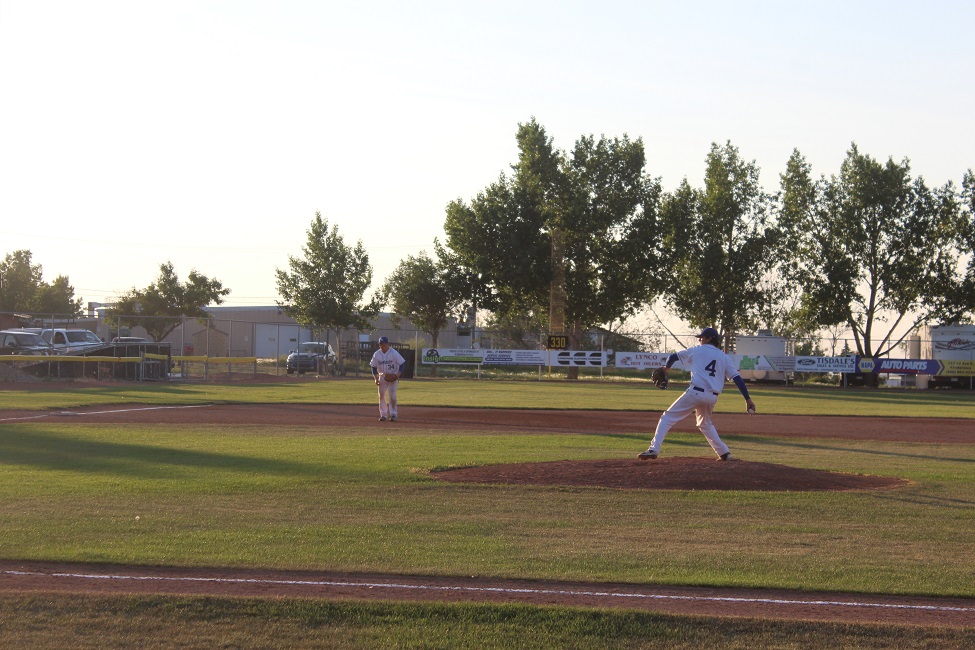 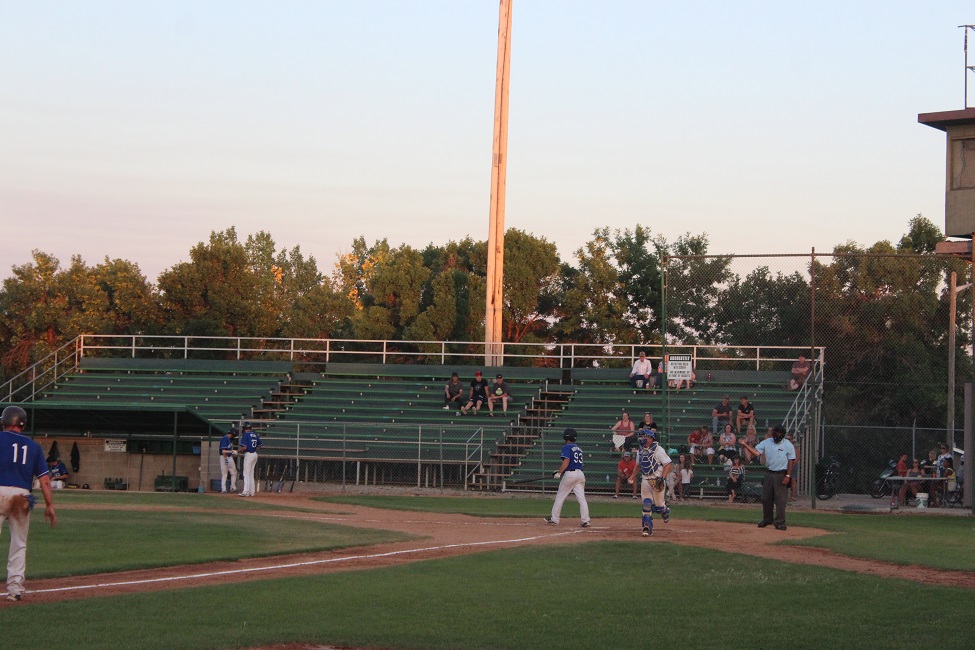 Efforts being made to improve Sask. highways