Written by Devin Brown Thursday, May 05 2022, 6:00 AM
Article continues below advertisement ↴

At a recent Legion meeting, Kindersley's David Burke was nominated for the position of Deputy Zone Commander. The longtime Legion member and former Sergeant at arms accepted the position. He was sworn in at the ceremony held in Elrose on Sunday April 10th.

Burke shares the same goal as Dominion: to bring on new members. He also hopes to keep current members engaged, and mentioned that he'd like to see more Kindersley members come out to meetings and events. He is a leader at the local Kindersley branch, also a former business owner in town and a retired baseball umpire.

Cecile Andrews had originally declined to continue as Zone Commander, but had a change of heart. She remains as leader for Zone 3 which includes 9 branches: Kindersley, Flaxcombe, Macrorie, Eston, Elrose, Beechy, Kyle, Outlook, Rosetown. We asked her about the decision and if she had some unfinished business.

"I'd like to give it another two-year term so that I could finish some of the things that I had started. I felt that I needed to let my name stand again. The Royal Canadian Legion is a big part of mine and my husband's life.  Keith had both his mother and father as veterans of World War Two. My father was a World War II veteran, but not my mother. We still grew up with a lot of Legion knowledge. We know what the veterans had gone through in World War II, and I just felt that it was something that I'm passionate about. "

She has served the Royal Canadian Legion for 39 years and 20 of them in a leadership role. She has done just about every executive position possible at the Beechy branch #324. She is currently the president of that branch, and has been Poppy chair, Secretary, Treasurer, and her husband shares that passion.

"My husband Keith and I both have joined the Legion. My husband Keith has been the Saskatchewan president since 2019. His two-year term became a three-year term because of COVID. With the convention coming in October of 2022, his term will be finished. But that doesn't mean to say that our Legion work is going to stop!"

She says they both have a strong desire to do more for the Legion, and to see it grow at every level. There's always more work to be done for the Veterans and we are quite passionate about keeping the Veterans in mind when we work with the legion. My goal is to make sure that the Legion is alive in the community, and that people know what the Legion stands for. So, we work with our community very closely to have our Remembrance Day service and any other fundraisers that we do to have to supported."

Kindersley meetings are also the first Wednesday of each month at 7:30 pm. Call David for more information 306-460-8389. 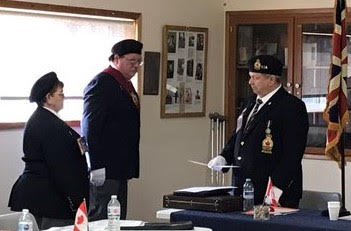 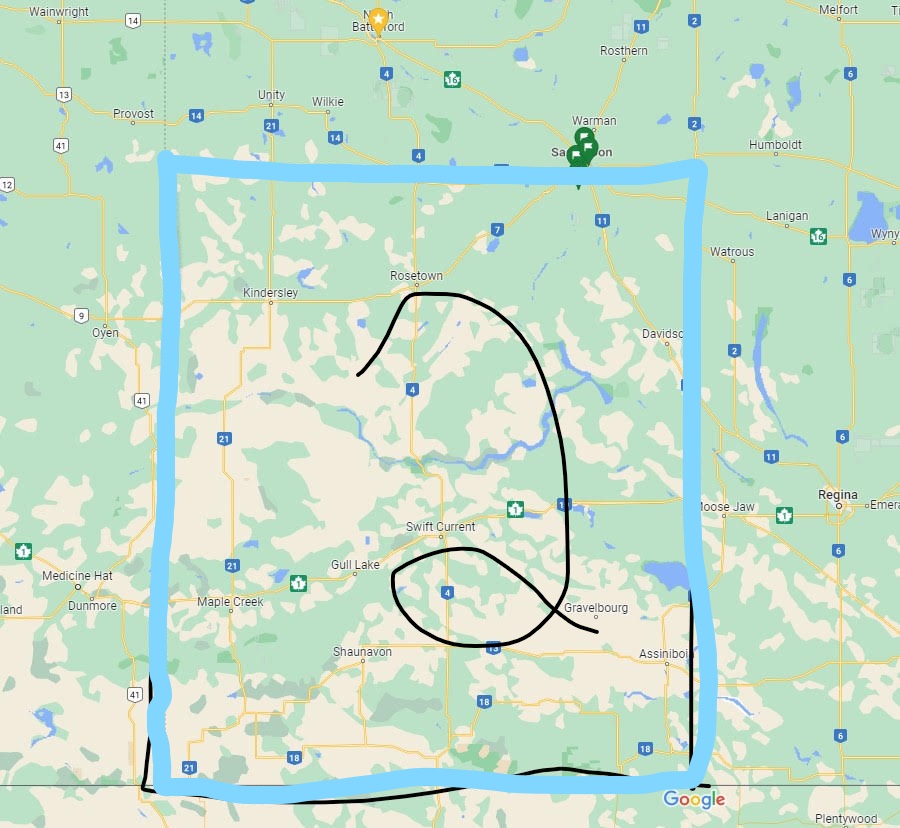 "Huge flaw in the system", Saskatchewan MP comments of the CERB repayment notices

Another Councillor seat election coming up in Town of Rosetown

PST amendments should provide some relief for the ag sector