West Central hockey players Rylan and Kaylee Williams out of Kyle were each members of their respective Team Saskatchewan's this year at the National Aboriginal Hockey Championships in Membertou, Nova Scotia.

The invite to the tournament for each player sparked an impromptu trek out east for the Williams family, a trip they were more than willing to take as former professional player Danny Williams along with his wife Dawn are some of the best hockey parents you could get.

West Central Online got into contact with the eager hockey mom Dawn, who described more on just how the opportunity came about.

"With Rylan playing AAA in North Battleford he knows a lot of kids of that heritage. They were talking about it, and he said 'mom did you know there is a tournament for aboriginal hockey players?'," said Williams who was very supportive of the decision to pursue a spot on the team, for both her son and daughter, "We thought 'what can it hurt'? Kaylee is 14, so she was one of the youngest players to make the female team, and Rylan being 17, he went in and had a phenomenal camp and opened up this opportunity."

They weren't able to spend the entire week together obviously with each team's activities being of top priority, but despite that and some airport troubles for the parents trying to get back home to the farm, it was a week no one in the family will ever forget.

Williams admitted that Nova Scotia probably isn't a place the family would have decided to go for a family trip, but with hockey running in their blood, the trip out east to play the game they love couldn't have made for a better time. Adding in the fact that they had a chance along with everyone else in the tournament to celebrate their aboriginal heritage, made for an unforgettable experience.

"It goes back on my dad's side. My dad is a full First Nations male, and my kids actually got their treaty rights here a year ago. The (tournament) was something we had talked to the kids about, because we don't talk enough about our heritage. There were probably lots of people out there that didn't know we were First Nations, so having this opportunity pop up was something we'll never forget."

Looking at how the Williams' performed in the tournament, Rylan played himself into the lineup for the gold medal final and his mom couldn't have been more proud. Proving she's not just any hockey mom, Williams provided some comments on her son's game.

"He pushed the pace, he competed hard, he was effective," she said, before highlighting his profile as a penalty killer, "If anybody knows Rylan they know that if he's on the PK he is blocking shots left and right, and he will do anything to make sure that puck gets out."

His coach was impressed with him, and a similar work ethic existed with his sister Kaylee as their mother commented on the female side of things.

"Kaylee, she's just a spitfire," laughed Williams, "She's 14, 5'9, and stronger than she'll ever know. She competes with those 18 year old's like she is the same age."

Both players are currently committed to play AAA hockey in Swift Current next year, though Rylan could be vying for an SJHL roster spot with his parent club come the fall after a strong camp recently in La Ronge where he was a previous first round selection by the team.

Kaylee on the other hand should be eager to build off her strong showing in Nova Scotia, and will be just another locally born player to end up on the Swift Current AAA Wildcats roster. Already coming up through the Wildcats system, the recruitment process was a swift one.

"We had talked with (the coach) a couple of times, and he told Kaylee he watched her all year and loved the way she played. Her tenacity and grit. It's something they thought would fit well into their program, and help her as a (young player) as well."

There is no greater gift than the gift these 2 are giving me everyday! I’ve always said, let people underestimate you, use it to fuel the fire! Your oath is yours and no one else’s! #rylan05 kaylee07 #HockeyTwitter #hockeykids #hockeyfamily pic.twitter.com/Y2GlAPl2S9

It would be great for the Williams family to have both of their athletes so close to home, but they aren't about to intrude as parents too much. A great example of this came on the recent trip to Nova Scotia as Williams left her kids to socialize with their respective teams as if the parents weren't even there at all. She is aware Rylan knows the drill after spending a few years away from home now, but talked about the invaluable experience for her 14 year old daughter getting ready to make the jump to AAA this upcoming year.

"You do everything with your team, so that was a great experience for her. A good stepping stone."

When it comes to Rylan and his experiences paying off, that happened on the ice. He was in the lineup for an insane final game that saw Team Saskatchewan score a pair of goals with under a minute left in play, though they couldn't finish the job losing shortly after in overtime.

"I said this is a comeback we are never going to forget."

Because her team also made it to the final day Kaylee was in the crowd to witness the furious comeback. Her team lost out in the bronze medal game, but Williams has no doubt that a repeat showing for the young team next year would surely resulted in a podium finish.

If the results of this years tournament aren't enough of a motivating factor to perform next year, the push from their parents is. Williams is a very engaged hockey mom, who credits a number of things to her passion for the sport that is so important to each of her immediate family members.

"My husband played hockey throughout his career, that's actually how I met Danny. I got to travel with him, and learned the game through him a lot," said Williams of the different systems and strategies that exists in Canada's game.

"I can break down little things. Sometimes that's not what other people are looking at, and it's funny because I get other hockey moms that come and ask if they explain how things are happening and it's just been instilled in me through Danny coaching our kids since they were little."

With her knowledge perhaps Williams can take a more on-ice role with the kids, and Danny can help guide the players outside of the rink as they look to move up the ladder like their father.

"Danny played his junior in Flin Flon, got traded to Melfort, and then went off to play in Odessa, Texas," she said about his early playing career, before he returned home to the farm, "He played for the U of R Cougars, and then senior in Kyle as well leading the senior team and league for I don't know how many years."

It makes Williams happy to see all of the traits passed down from Danny making Rylan and Kaylee better players on the ice, feeling that her kids are more coachable because of it as well. Both parents can claim a piece of the attitude their kids bring to the game every night, as there isn't really another option when you have two crazed hockey minds in the house.

"We thought that if our kids played hockey, it's going to be a good experience for them. Not every experience is going to be good, but it is how you learn and adapt from each one," said Williams as each of her kids prepare for their next step.

"The one thing we have always told them was to be true to yourself, and be the teammate that people want on your team, but hate to play against."

The Williams family is planning to spend lots of time in Swift Current this hockey season, and West Central Online will have lots to follow with the talented sibling pair taking on AAA hockey in speedy creek. 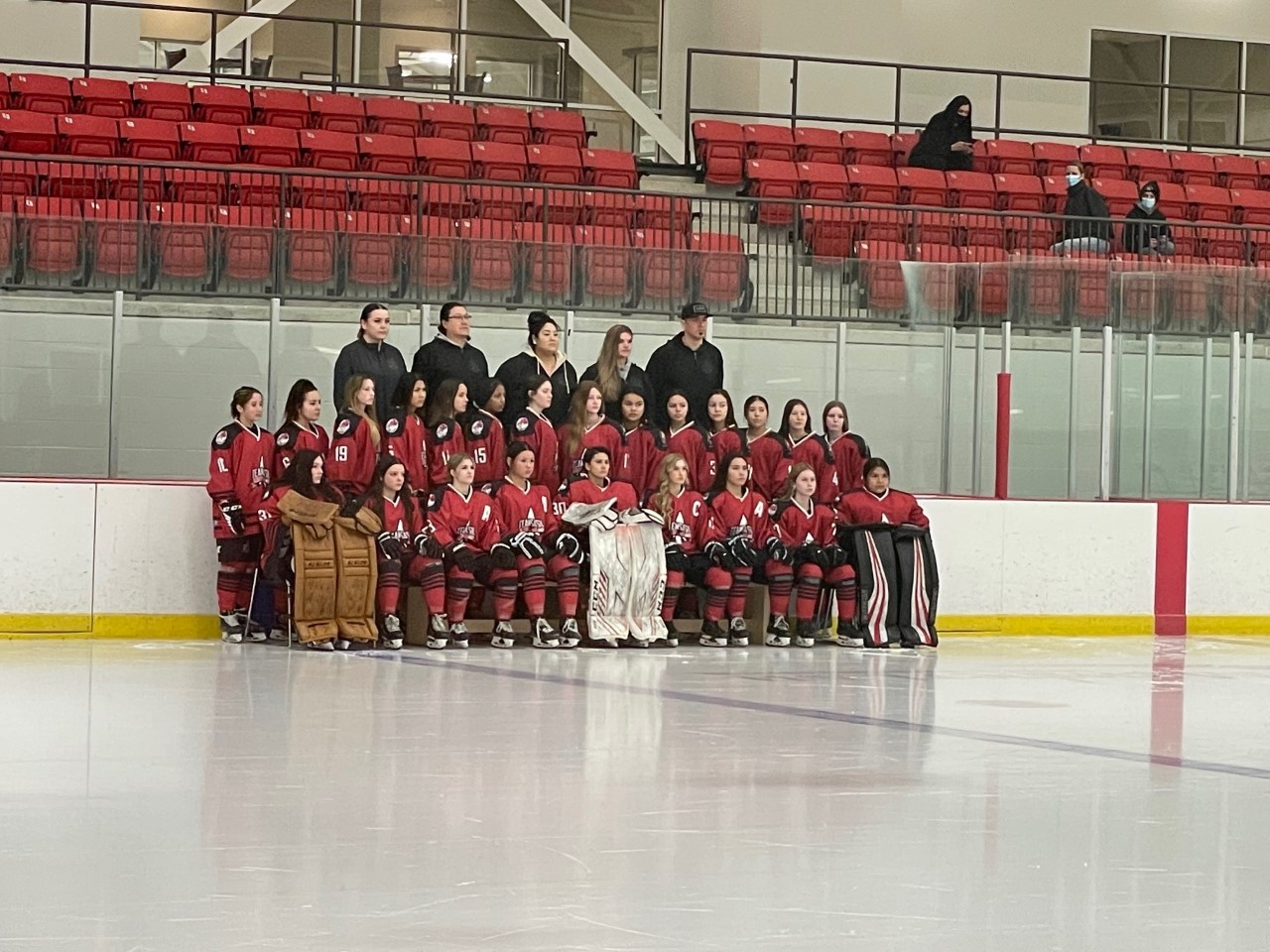 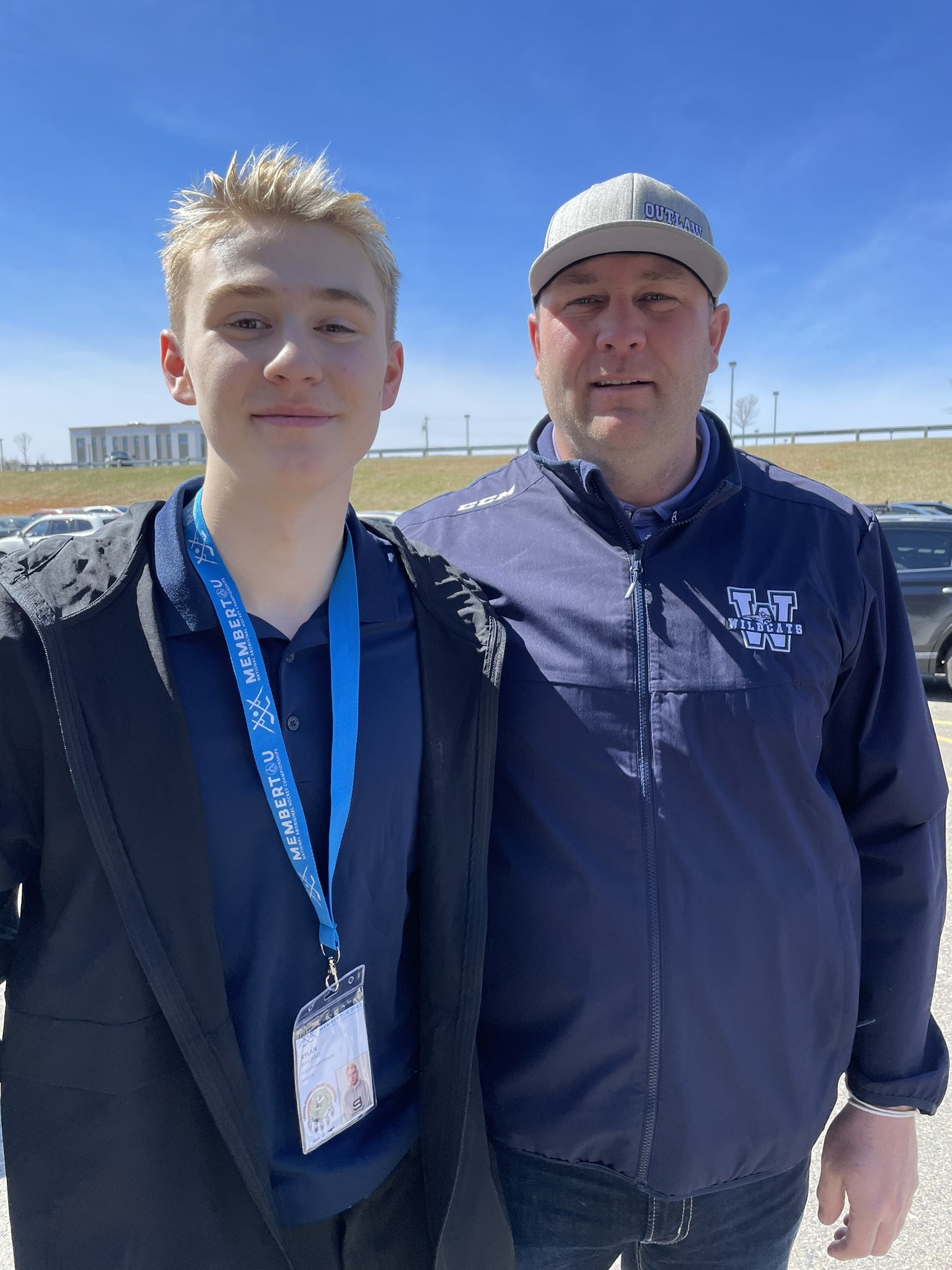 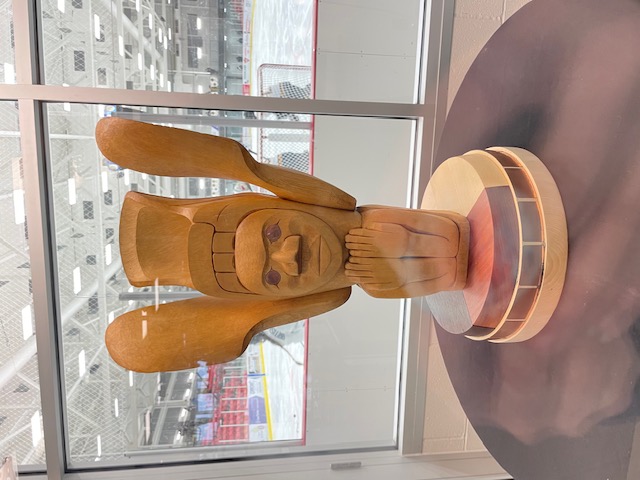 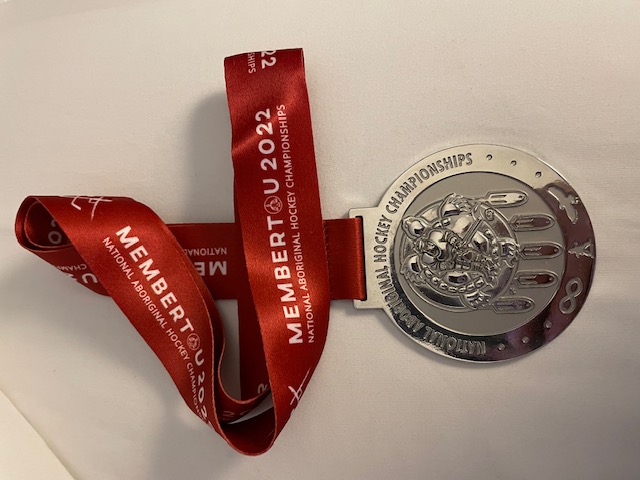 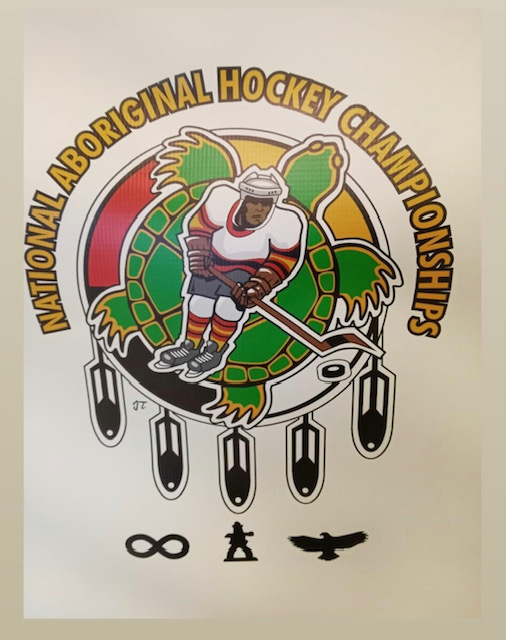 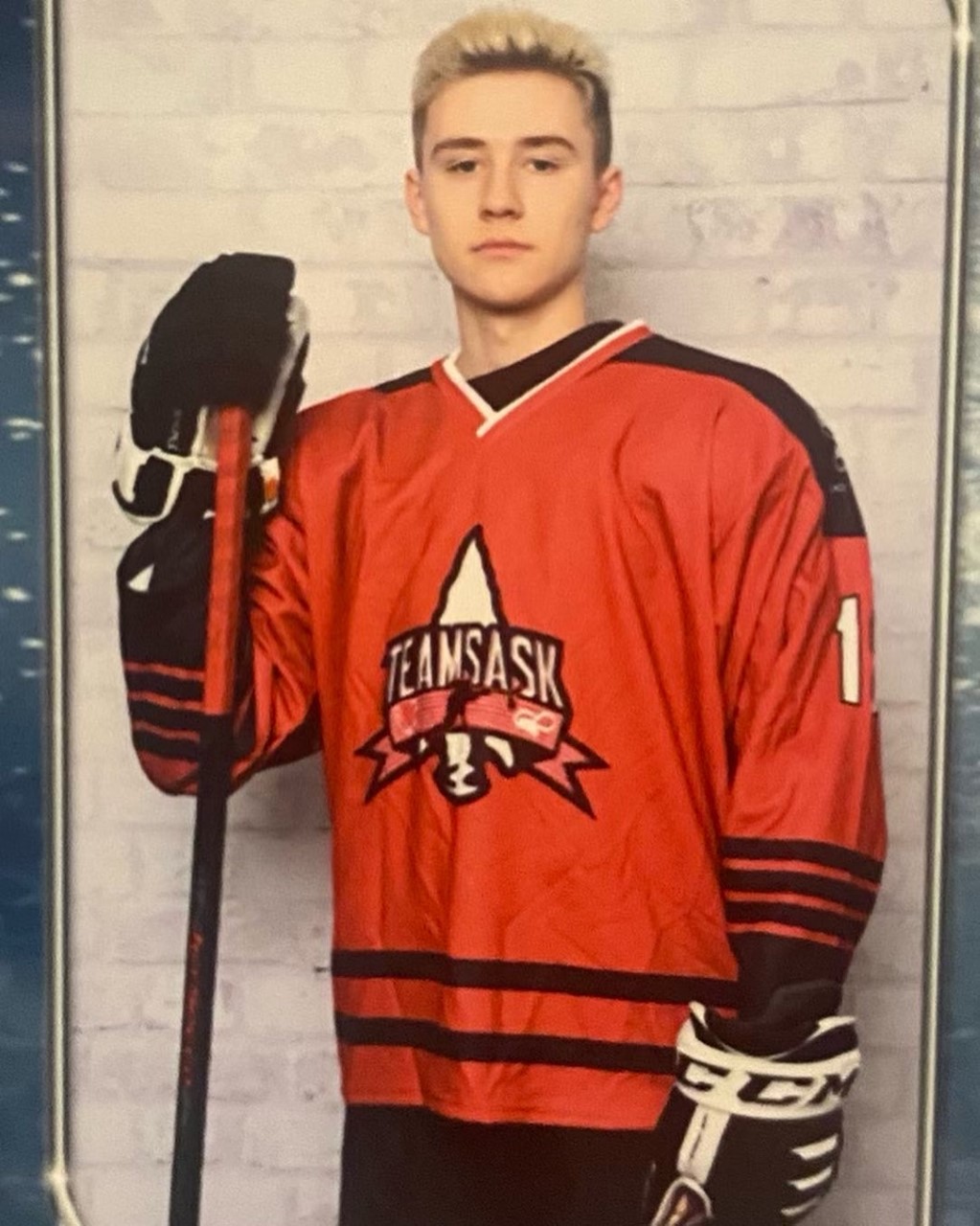 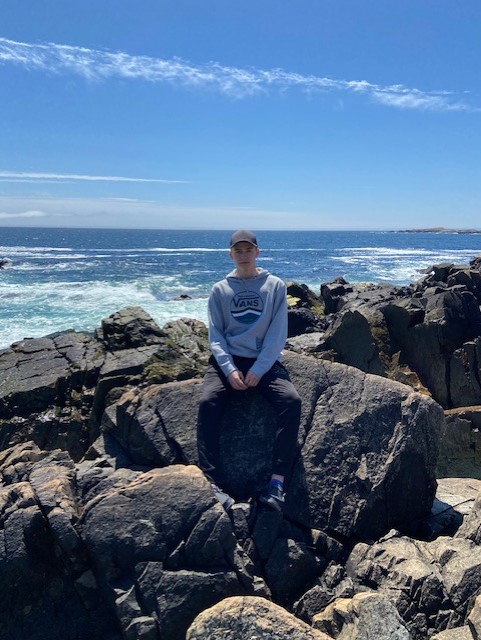 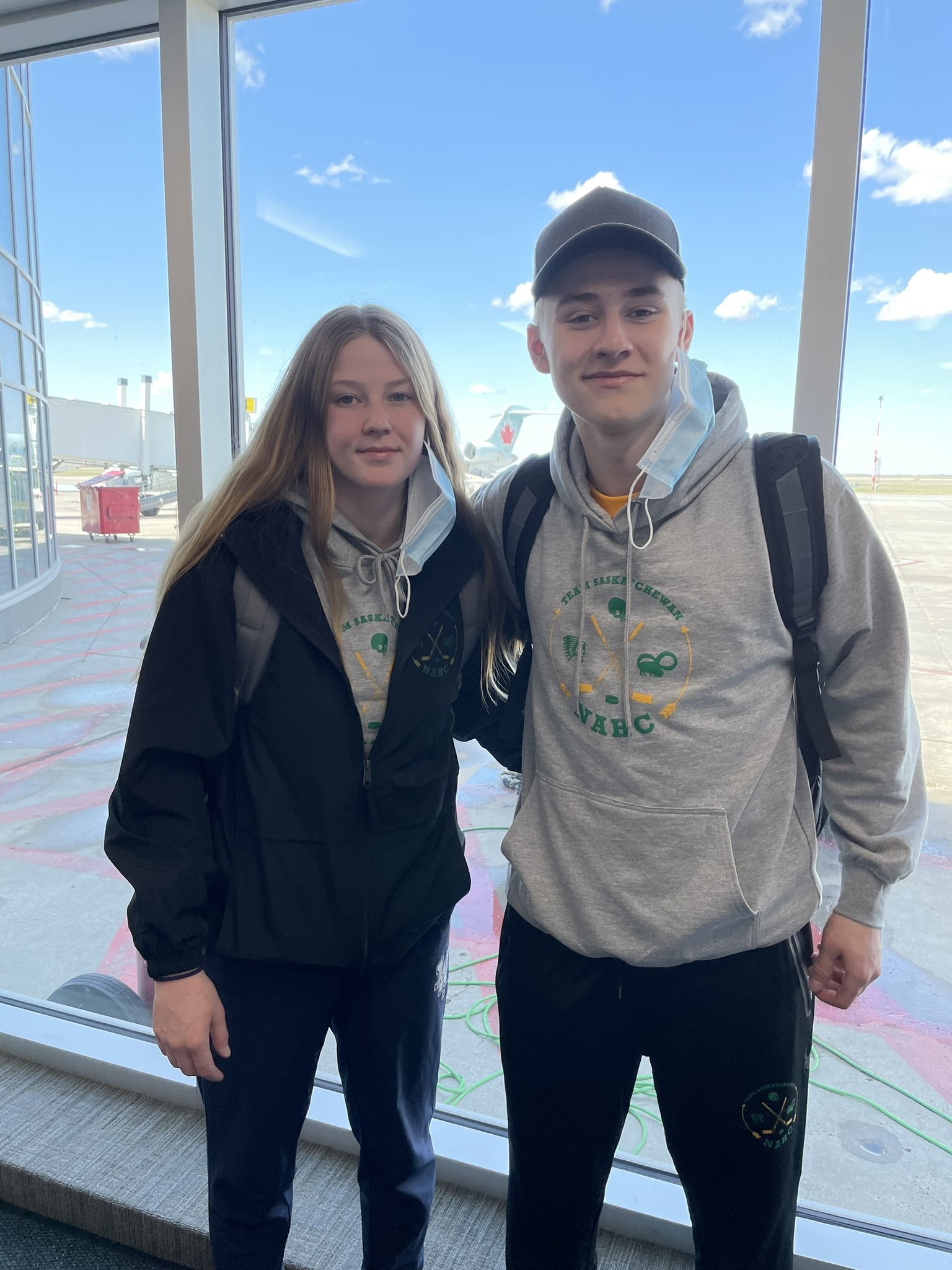 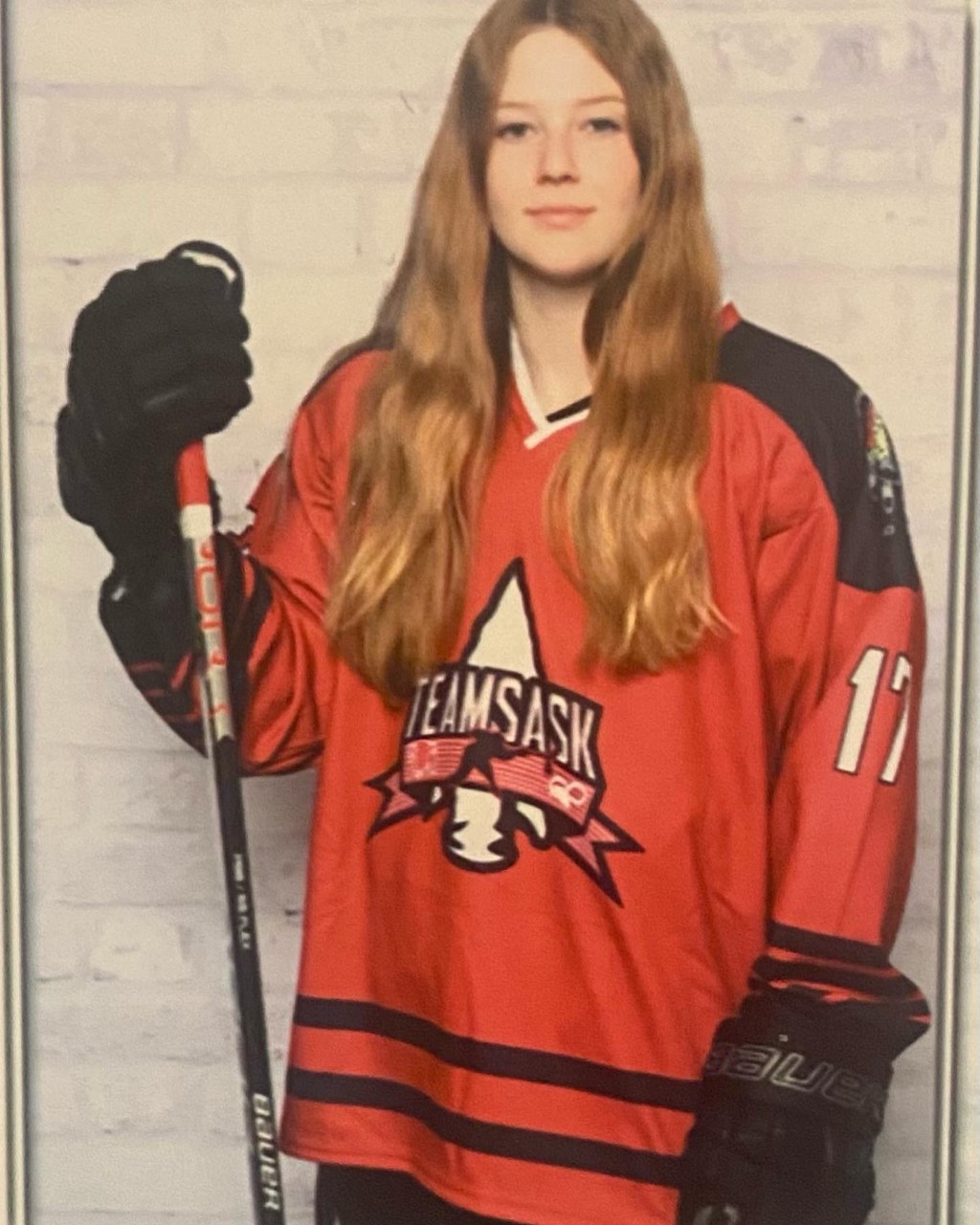 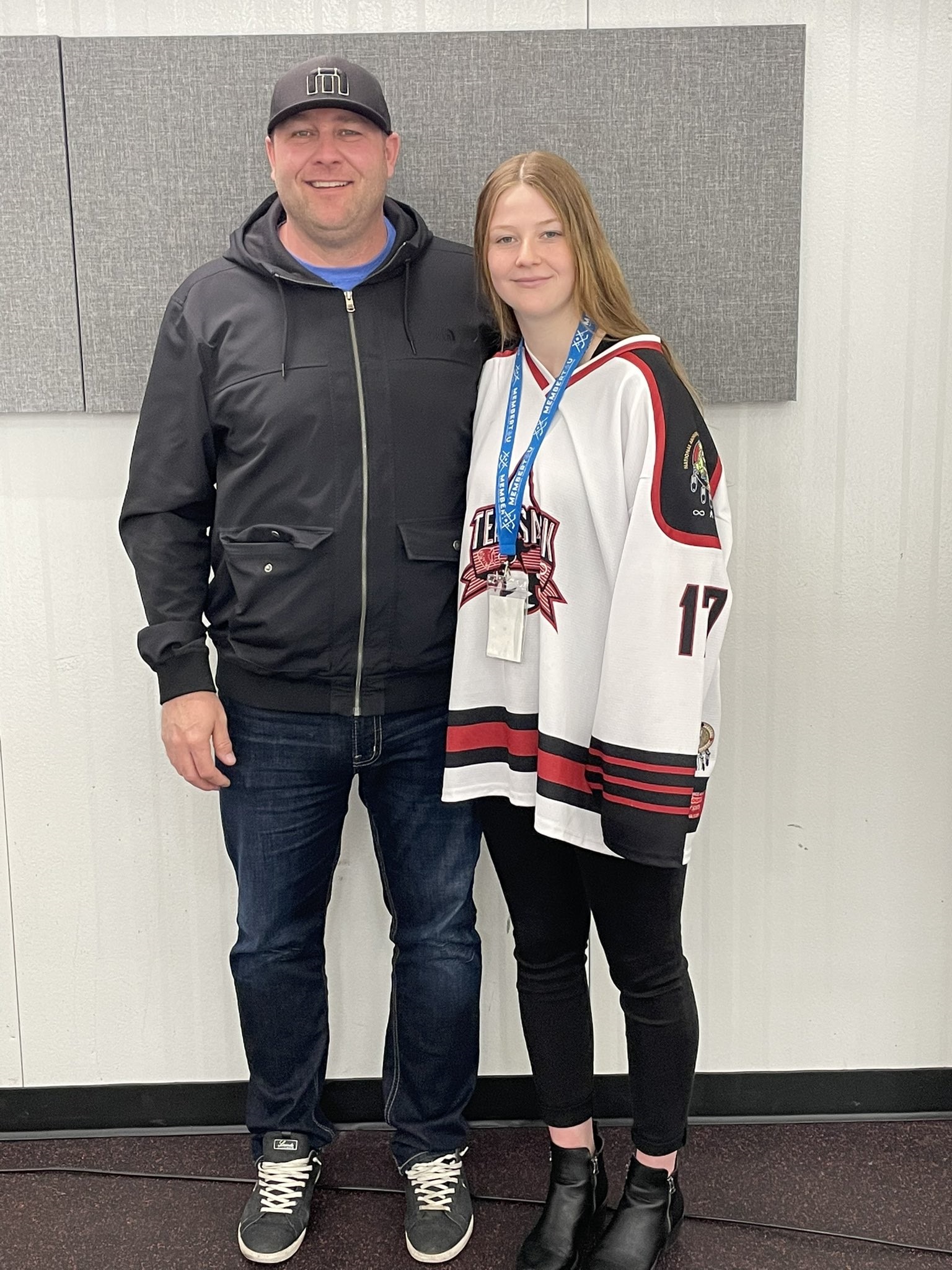 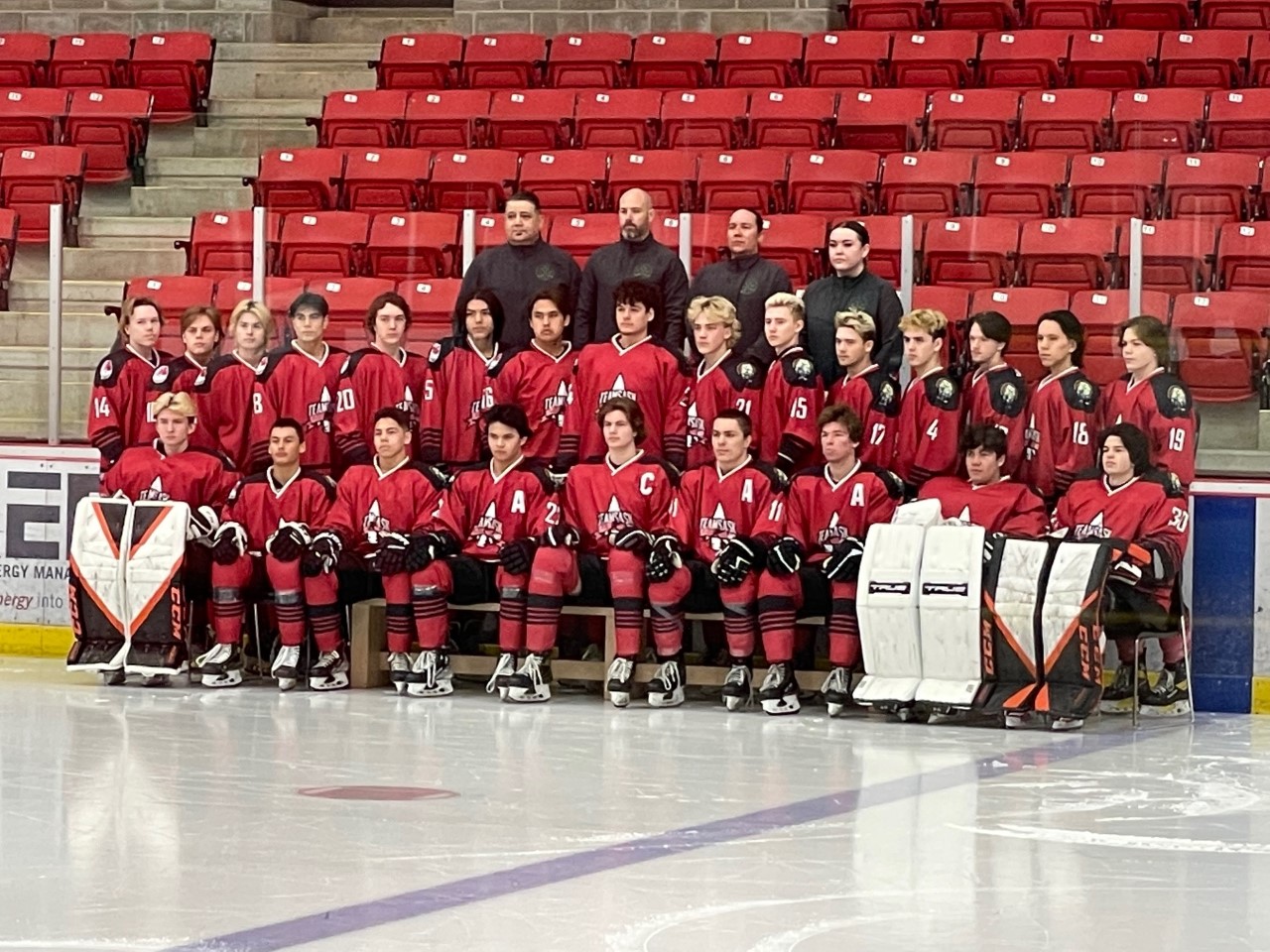 Draw for Wake Up & Win