After Flatlanders Speedway in Kindersley saw its final event of the year a few weeks back, this past weekend’s races in Outlook likely brought an end to racing in west central and likely around the province in 2021. Below is a list of the participating drivers from each class:

The two day event during Thanksgiving long weekend was well received by the fans, and drivers according to track President and race participant Steve Ramstead.

“I would say roughly 70 race cars showed up, and the crowd was fairly decent,” described Ramstead, “I would say there were 85 last year and about 75 this year.”

According to Ramstead the track personnel were not able to get the lap tracking technology working in time for the event, so using classic lap counting methods were the way to go. That didn’t account for any problems during the weekend, as instead sunlight was the main factor going against the racers.

On Saturday the races were called at sunset as the flagman deemed it unsafe to race, and while Ramstead understood the decision, he knows there were some disappointed drivers including himself.

“I spend a lot of time getting ready for race day so that was tough, but not much you can really do about that.”

They made sure the same problem wasn’t going to happen on Sunday as the crew skipped intermission, but Ramstead still feels bad for anyone who was left idle for their final race the night before. Sunday’s race-day went smooth with the accelerated timeline, and Ramstead was happy to see most cars make it on the track each day.

The Town of Outlook no doubt enjoyed another successful season of racing in front of their faithful fans. Ramstead knows the time has likely passed for anymore races this year, but he is excited to keep adding onto the tracks reputation, hoping drivers circle Outlook, and specifically the fall classic on their racing calendars for years to come. 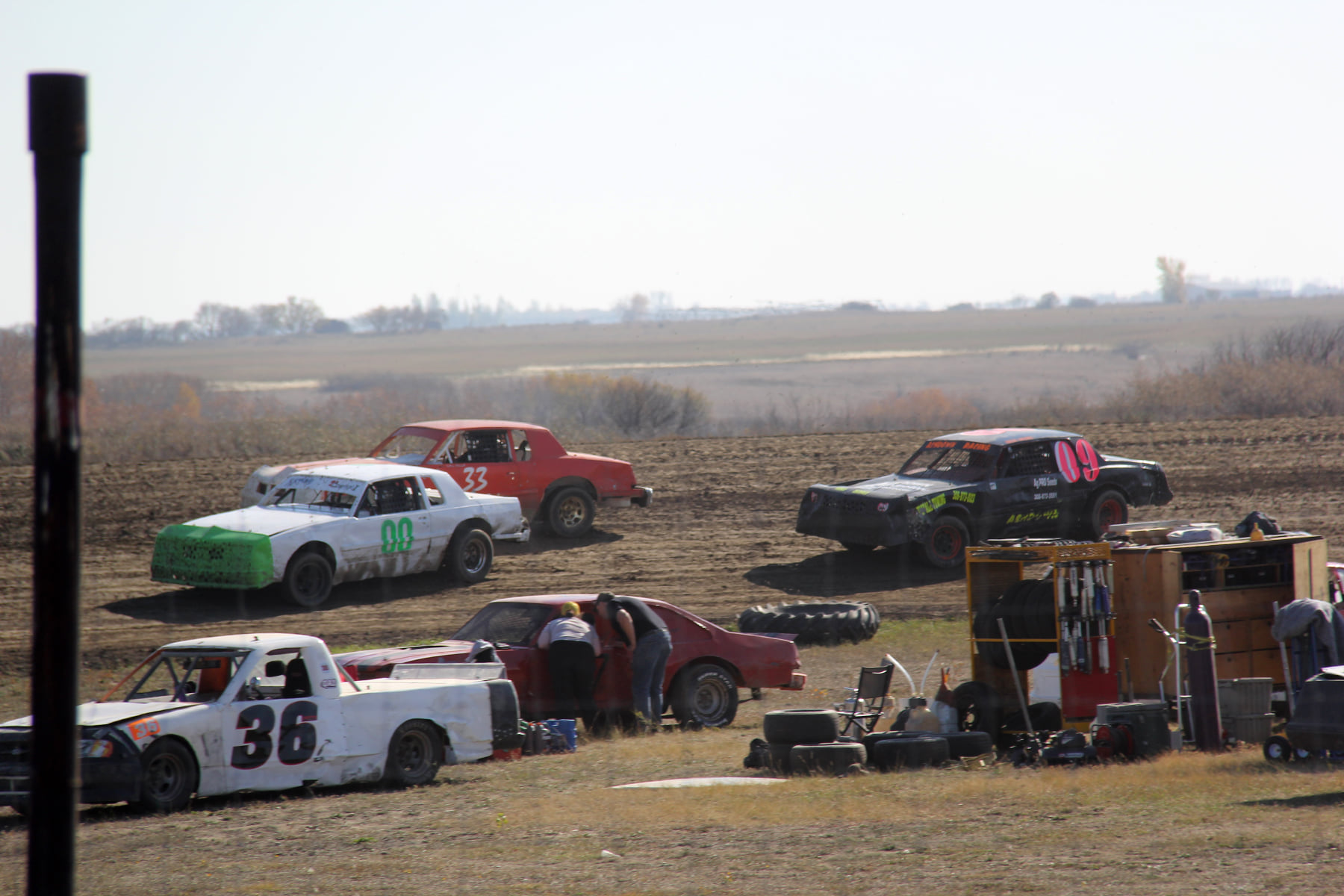 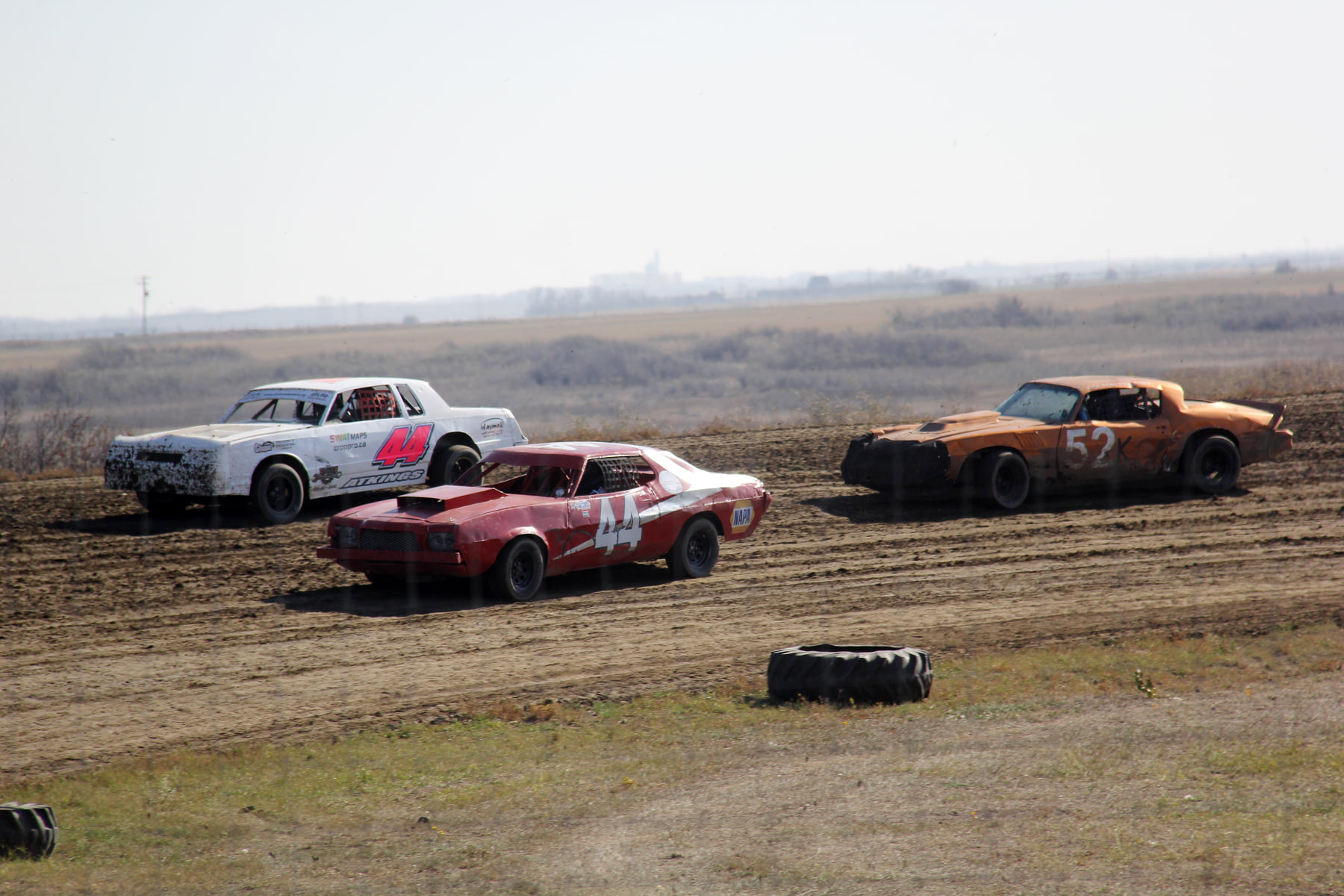 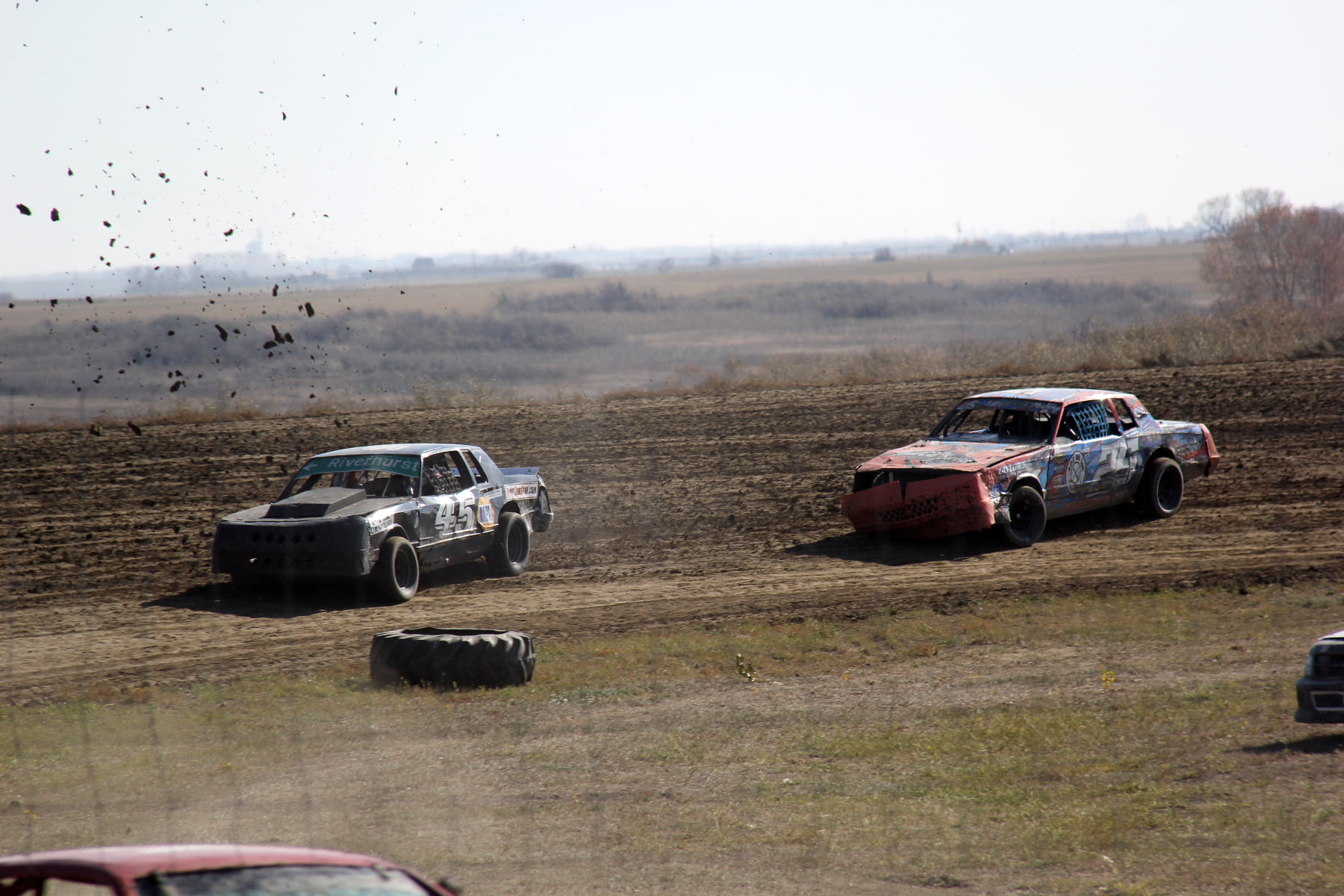 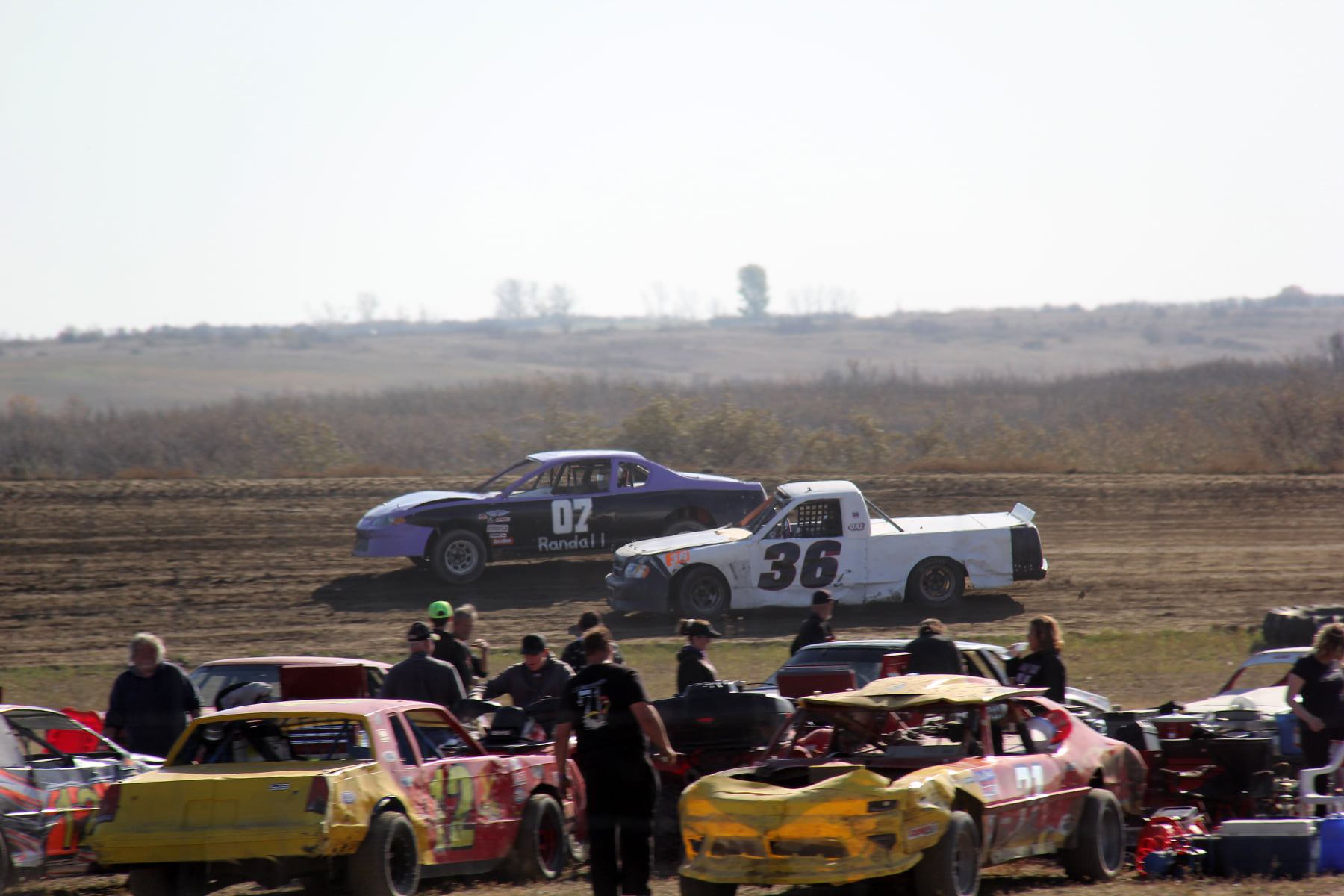 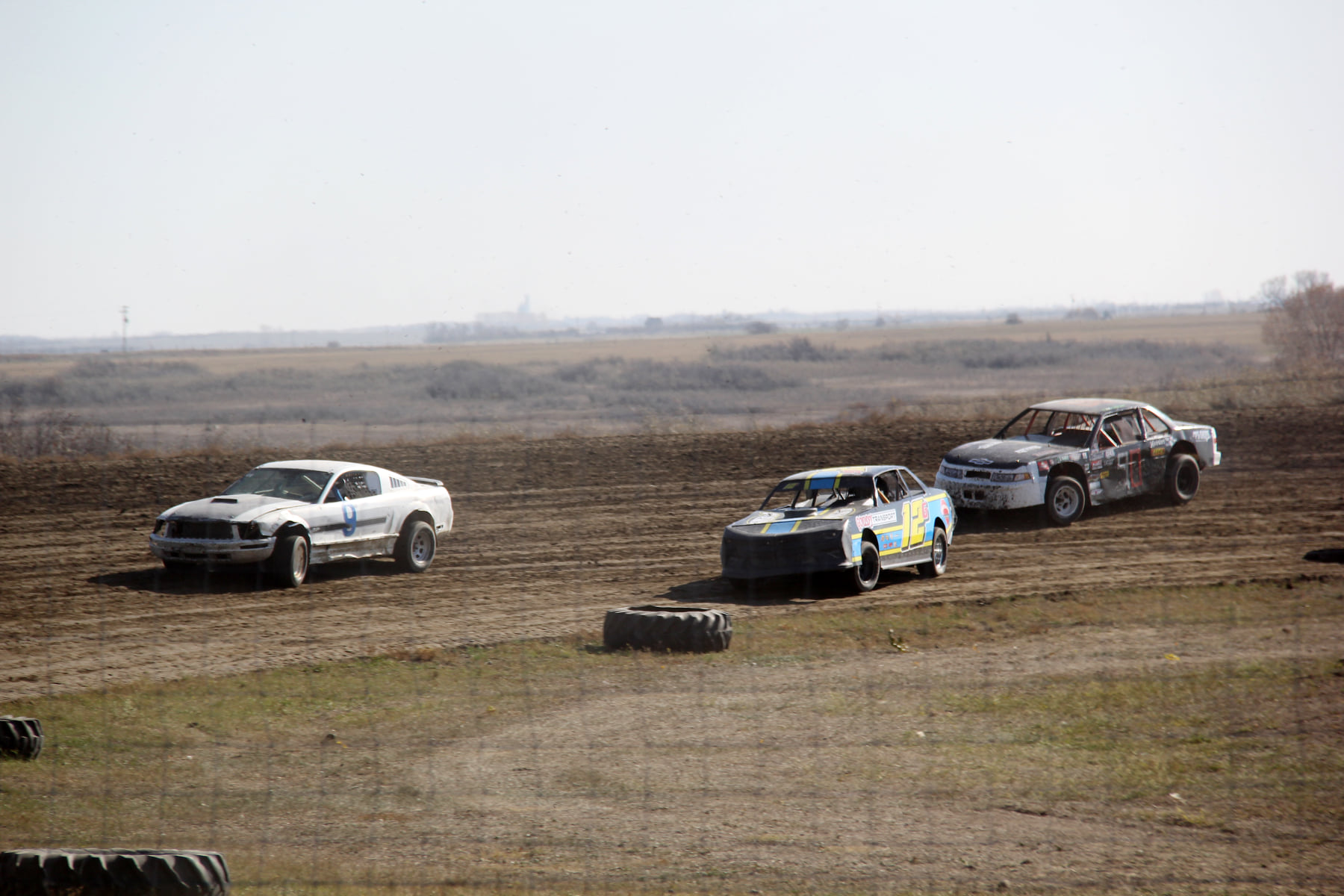 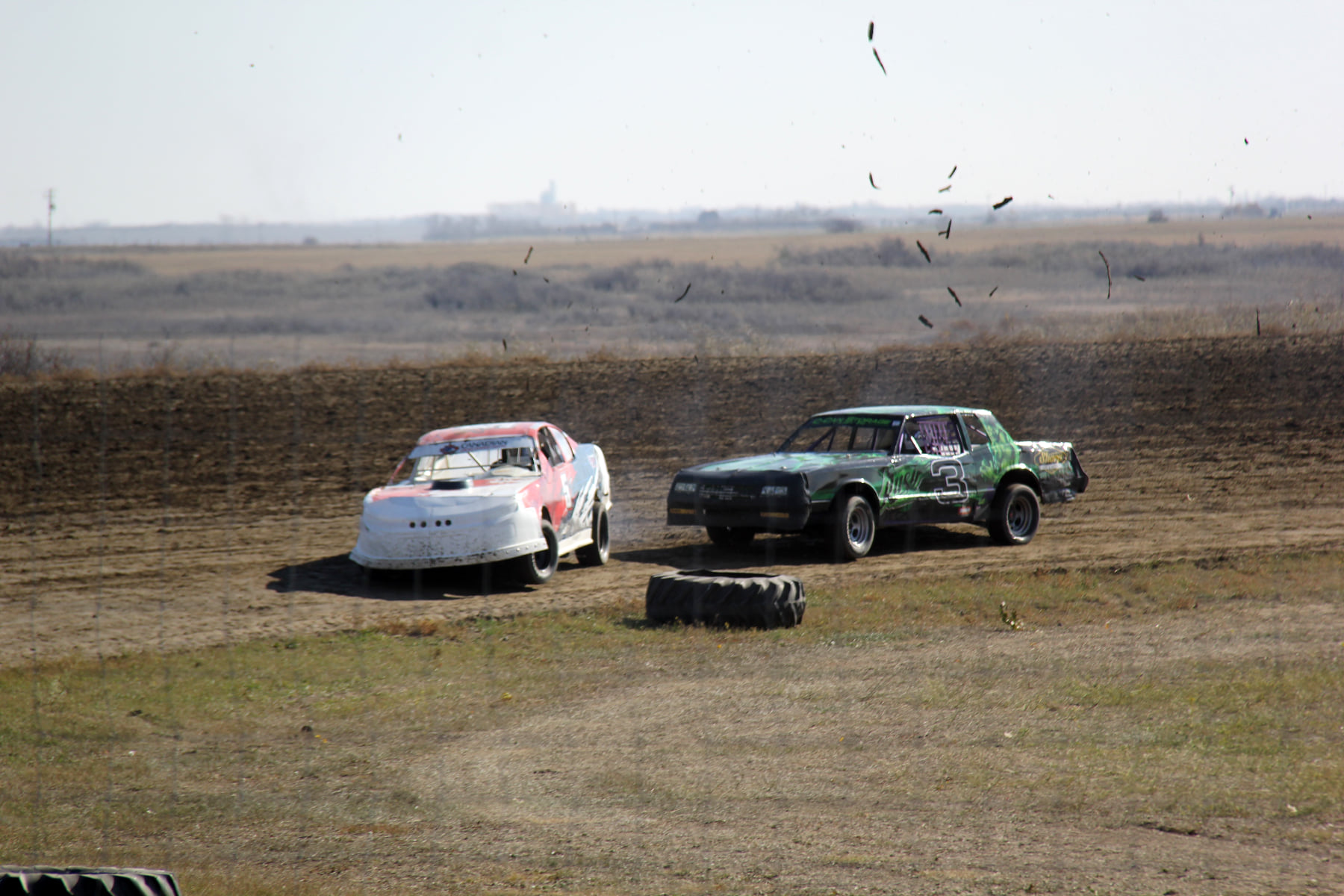 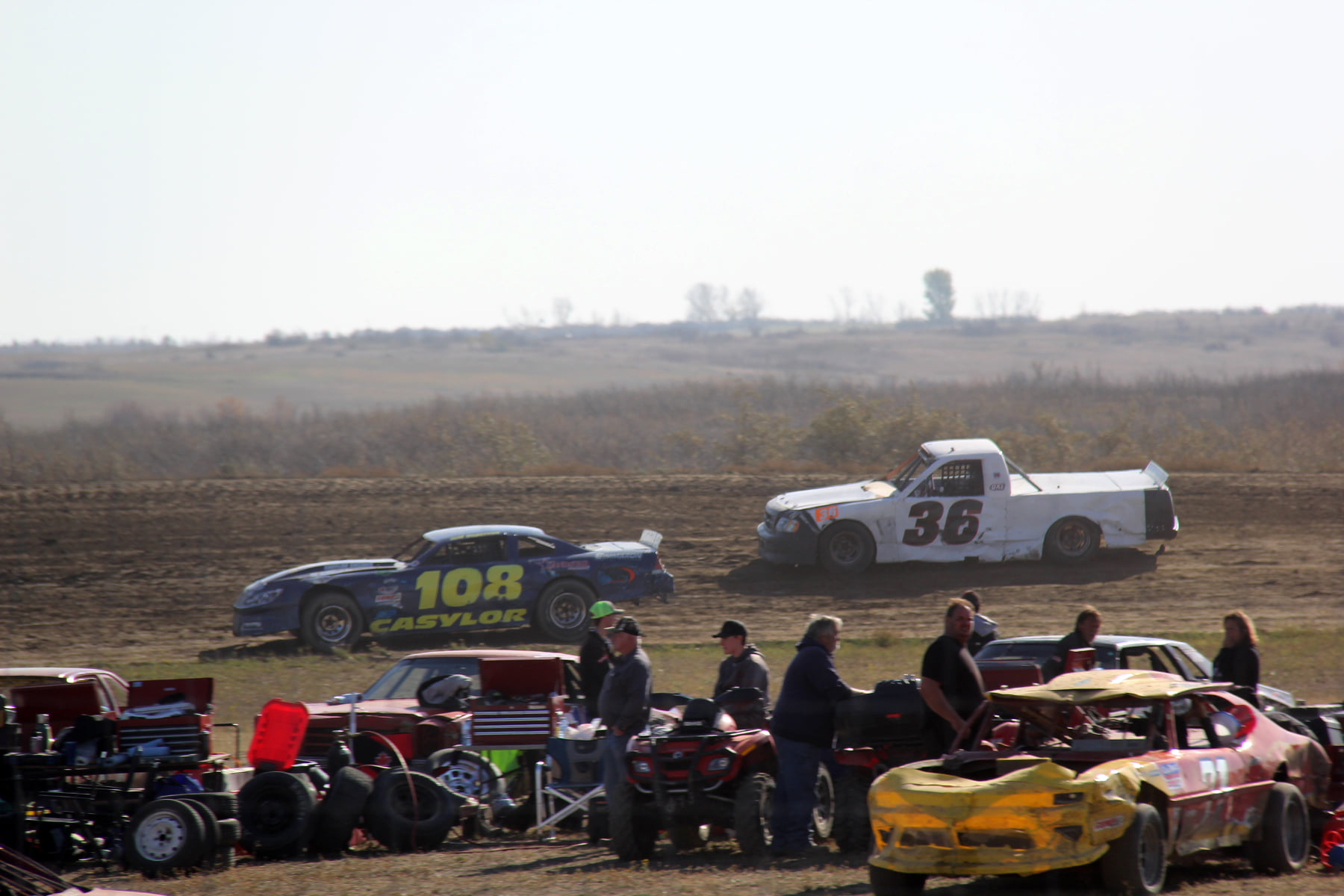 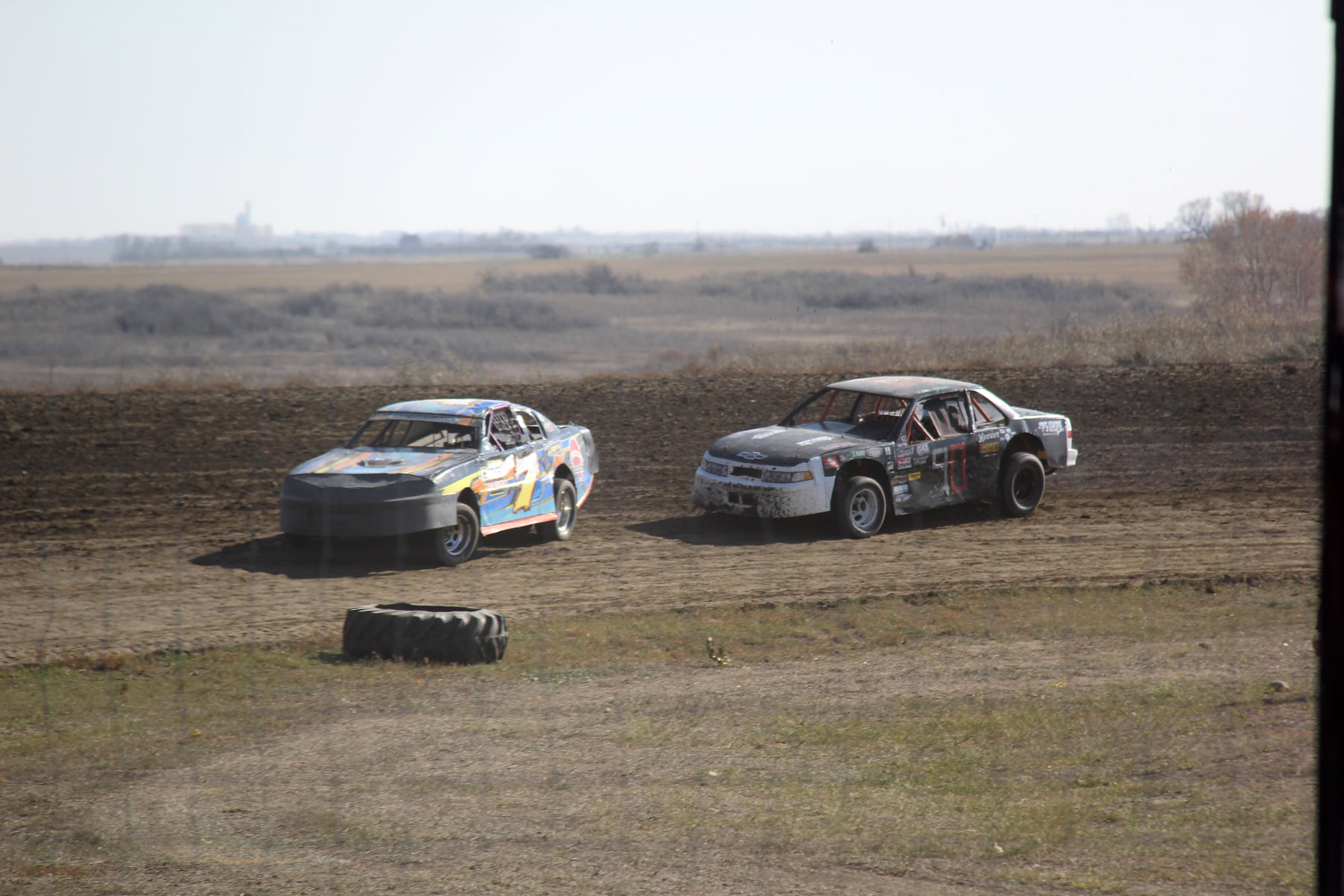 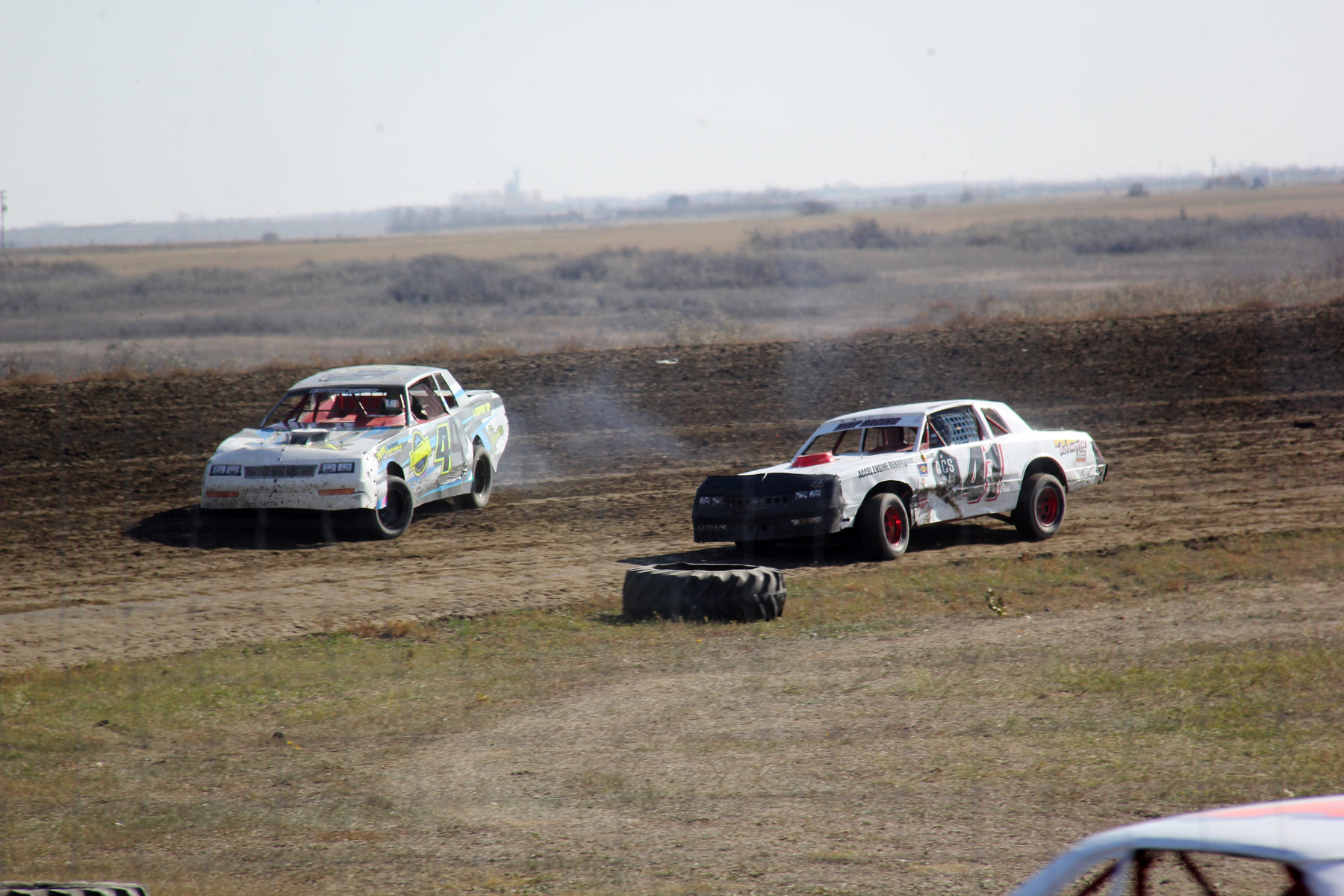 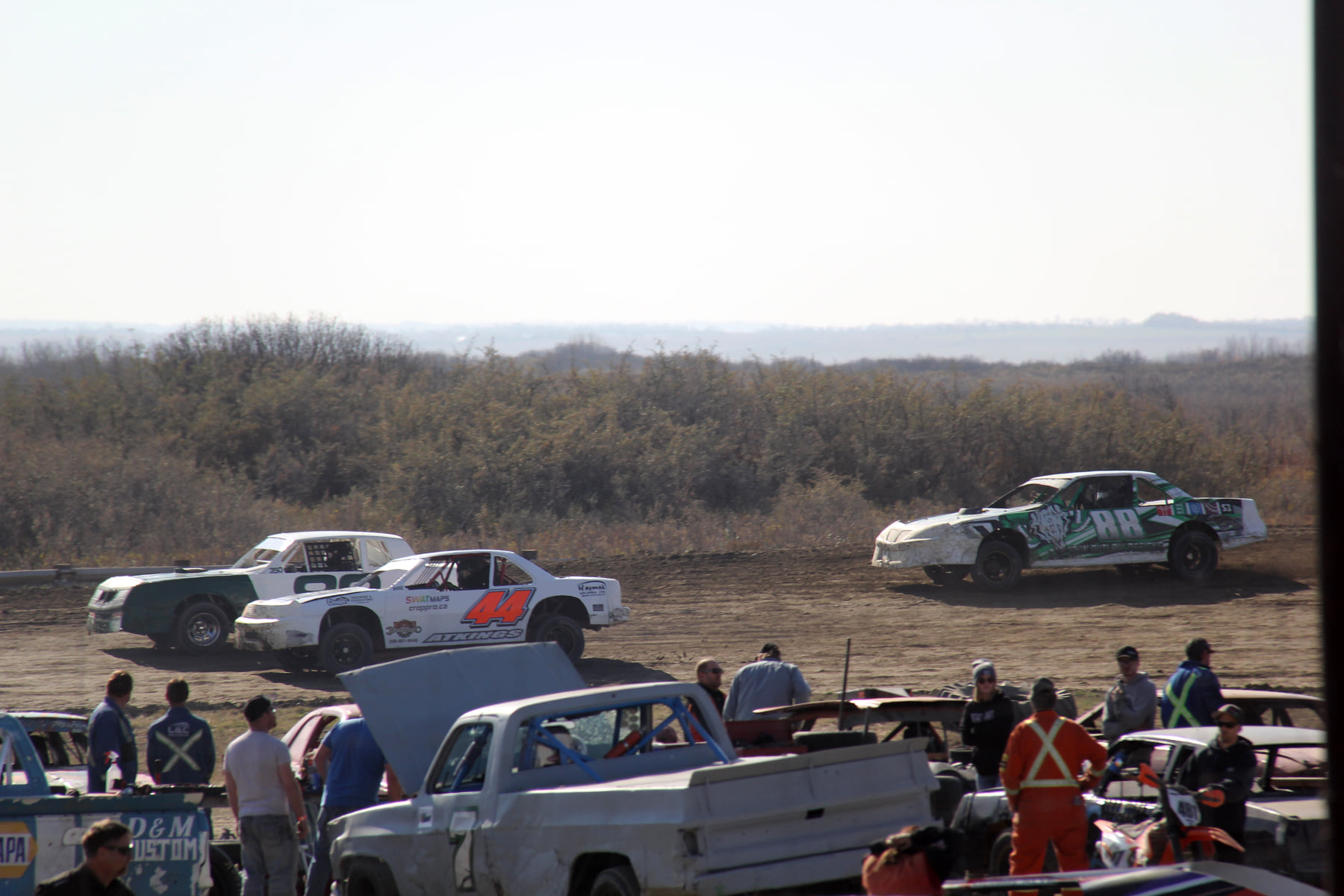 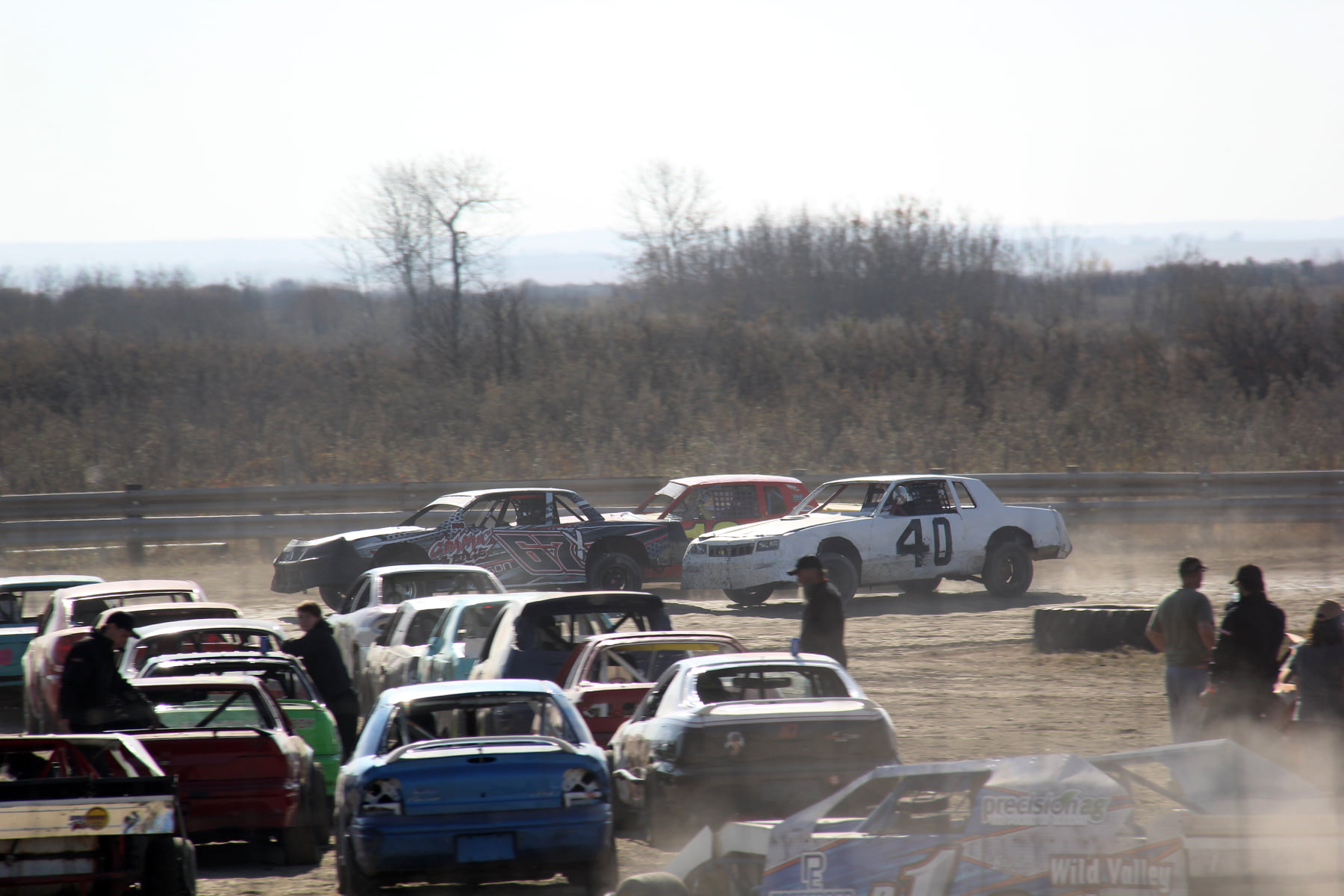 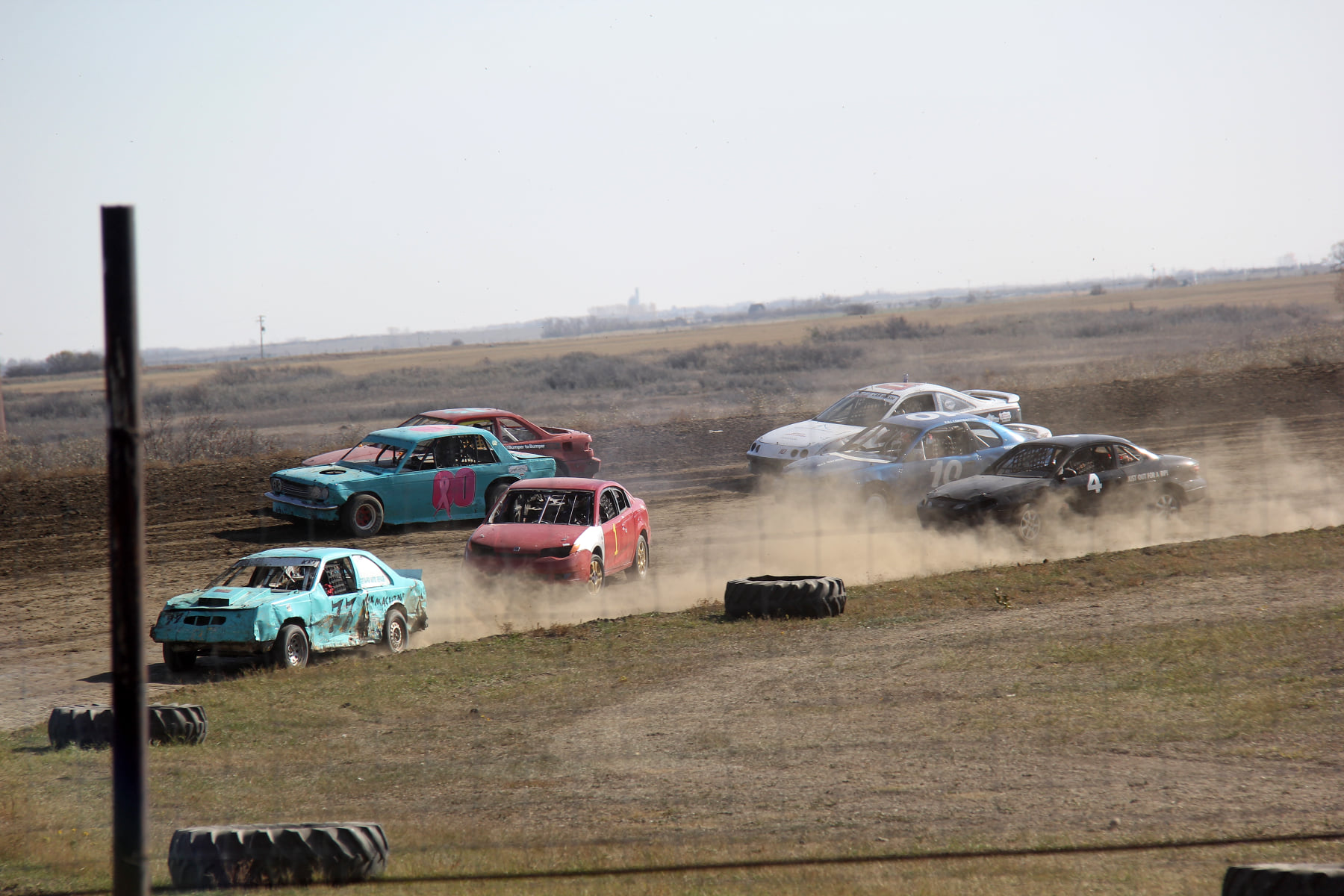 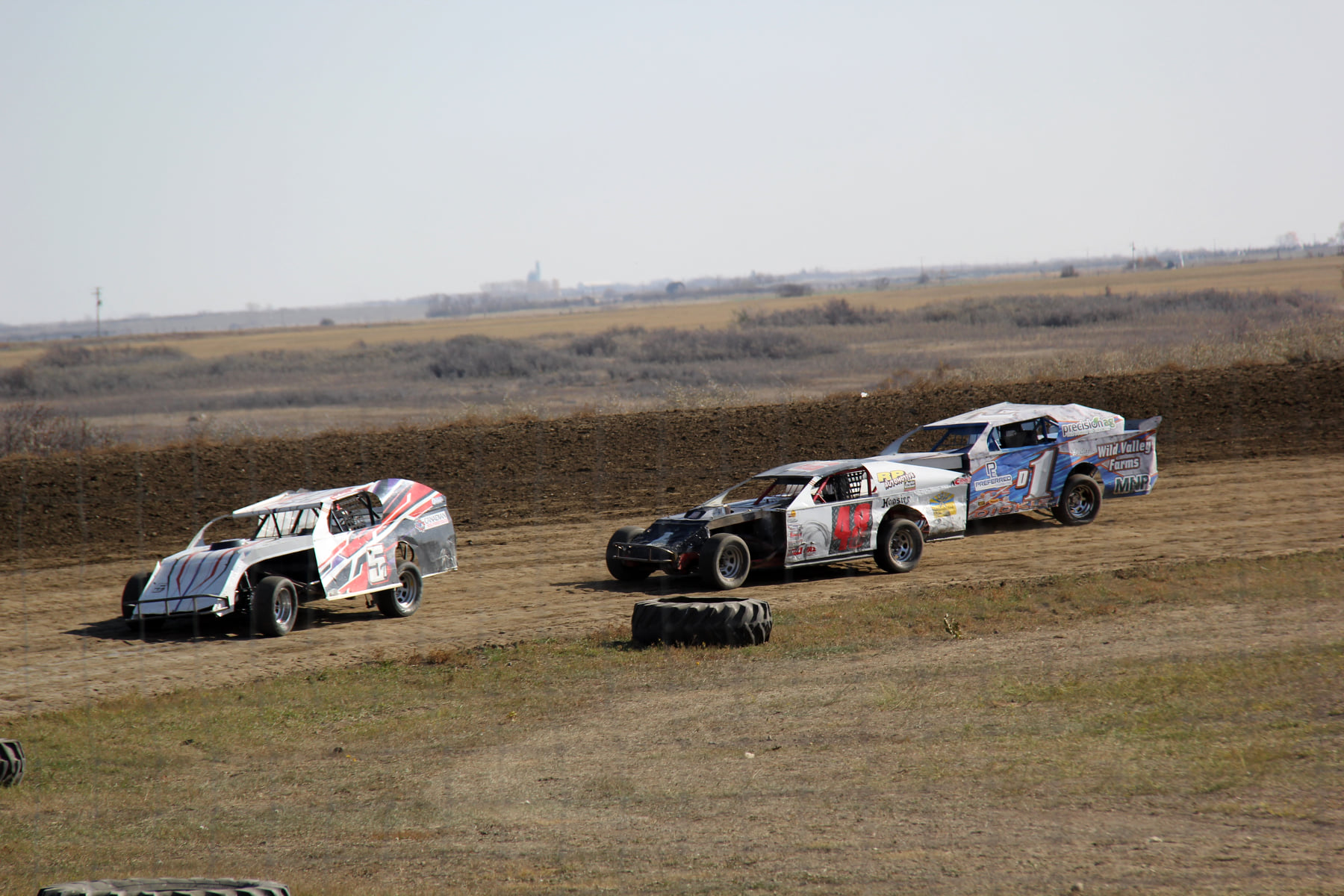 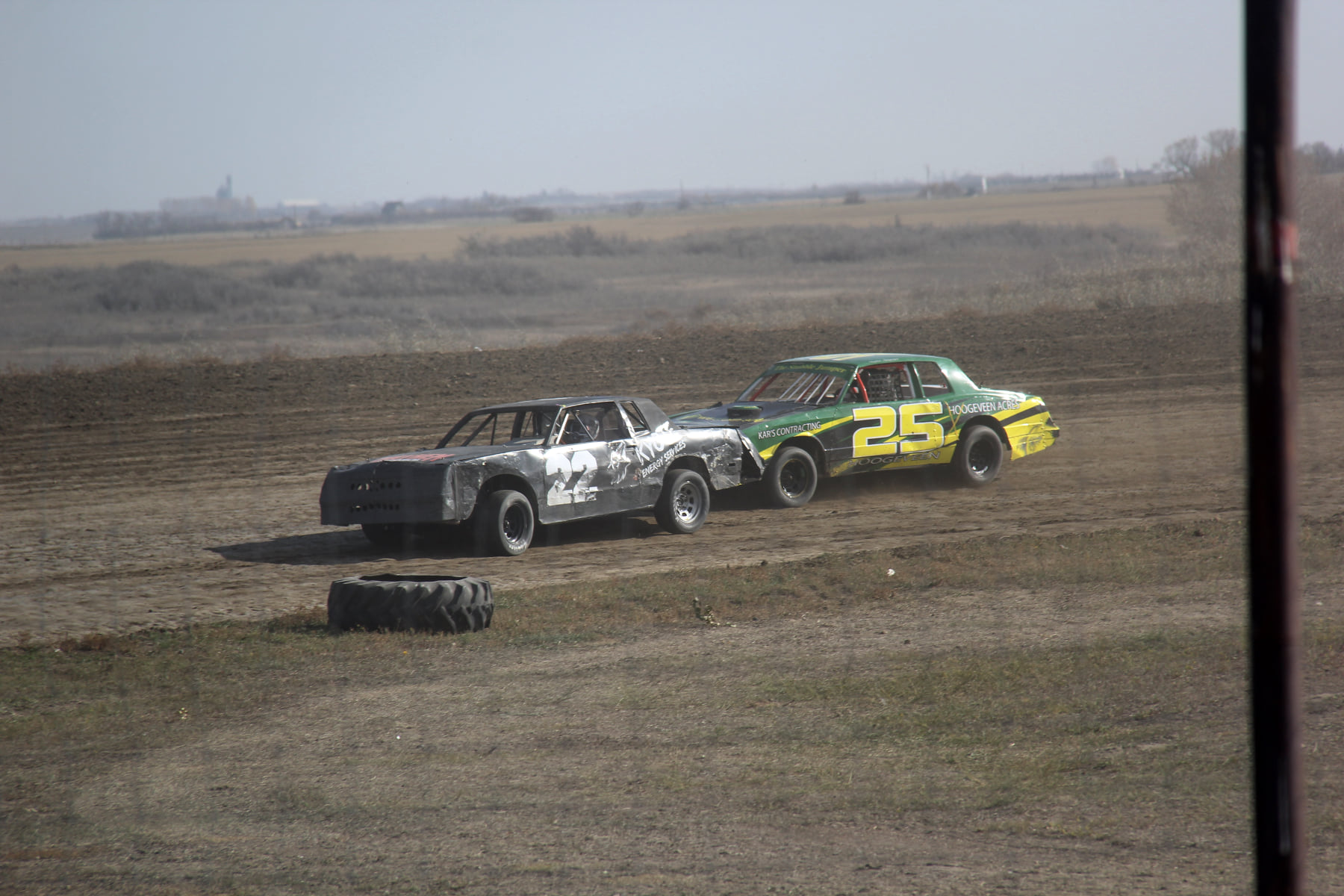 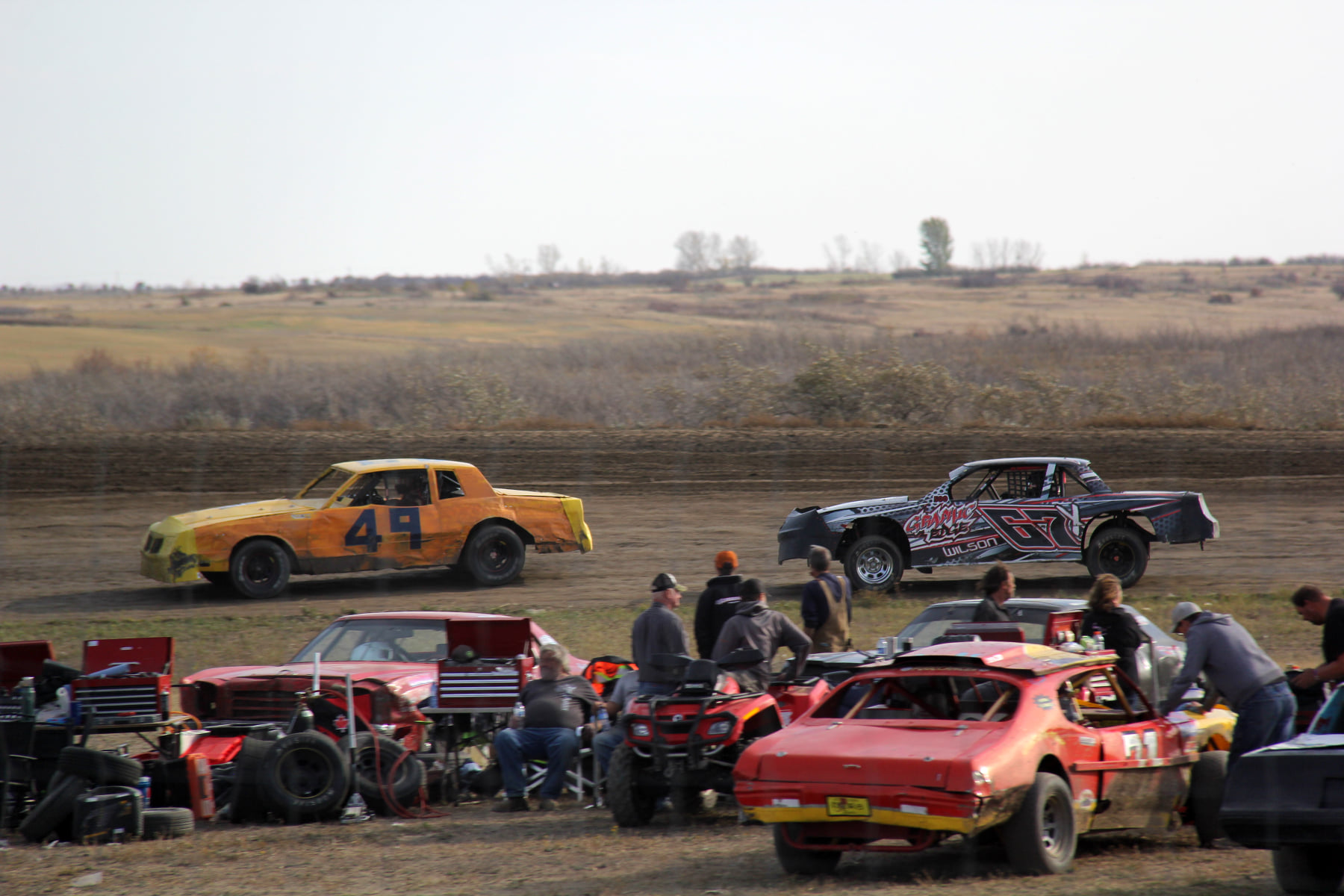 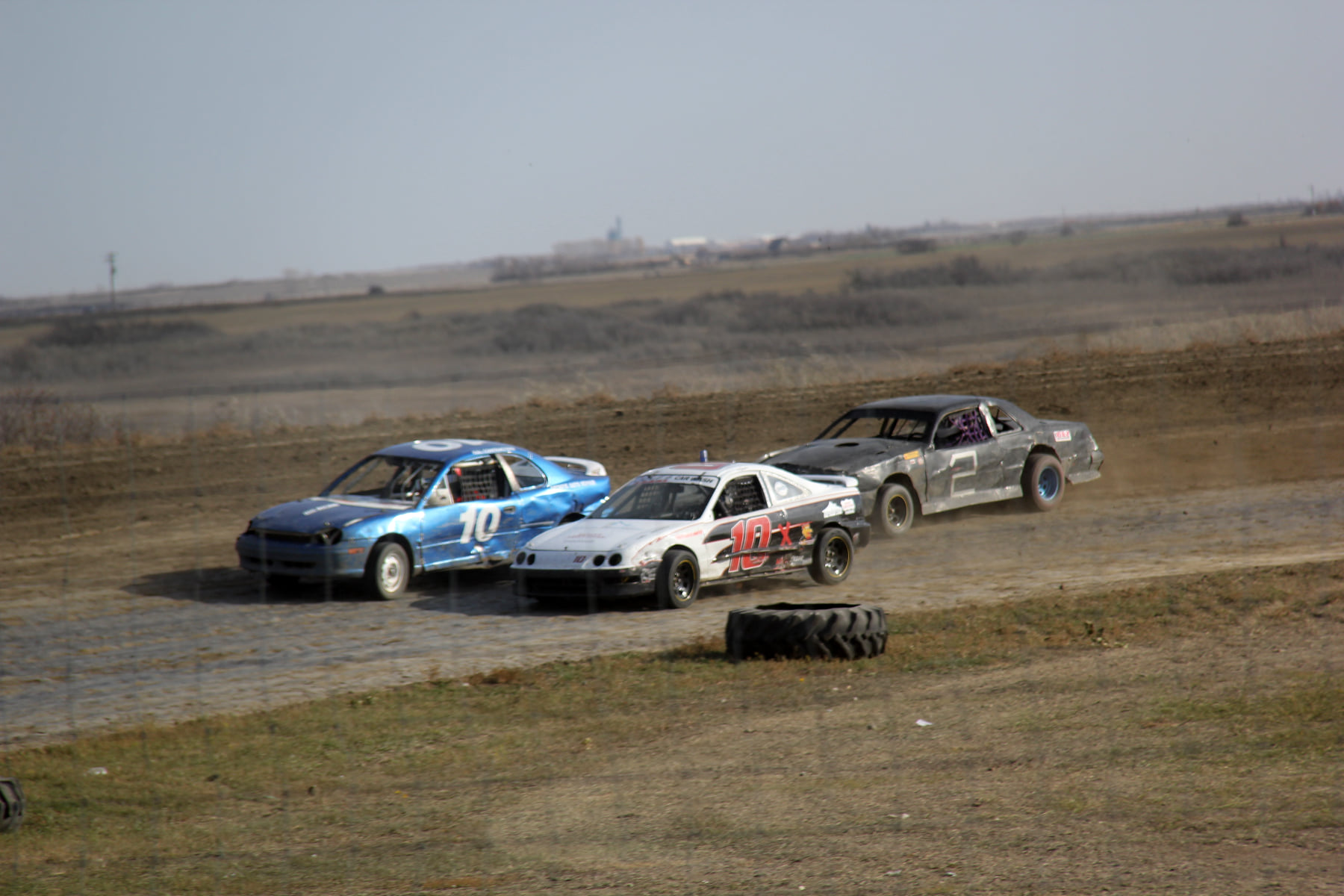 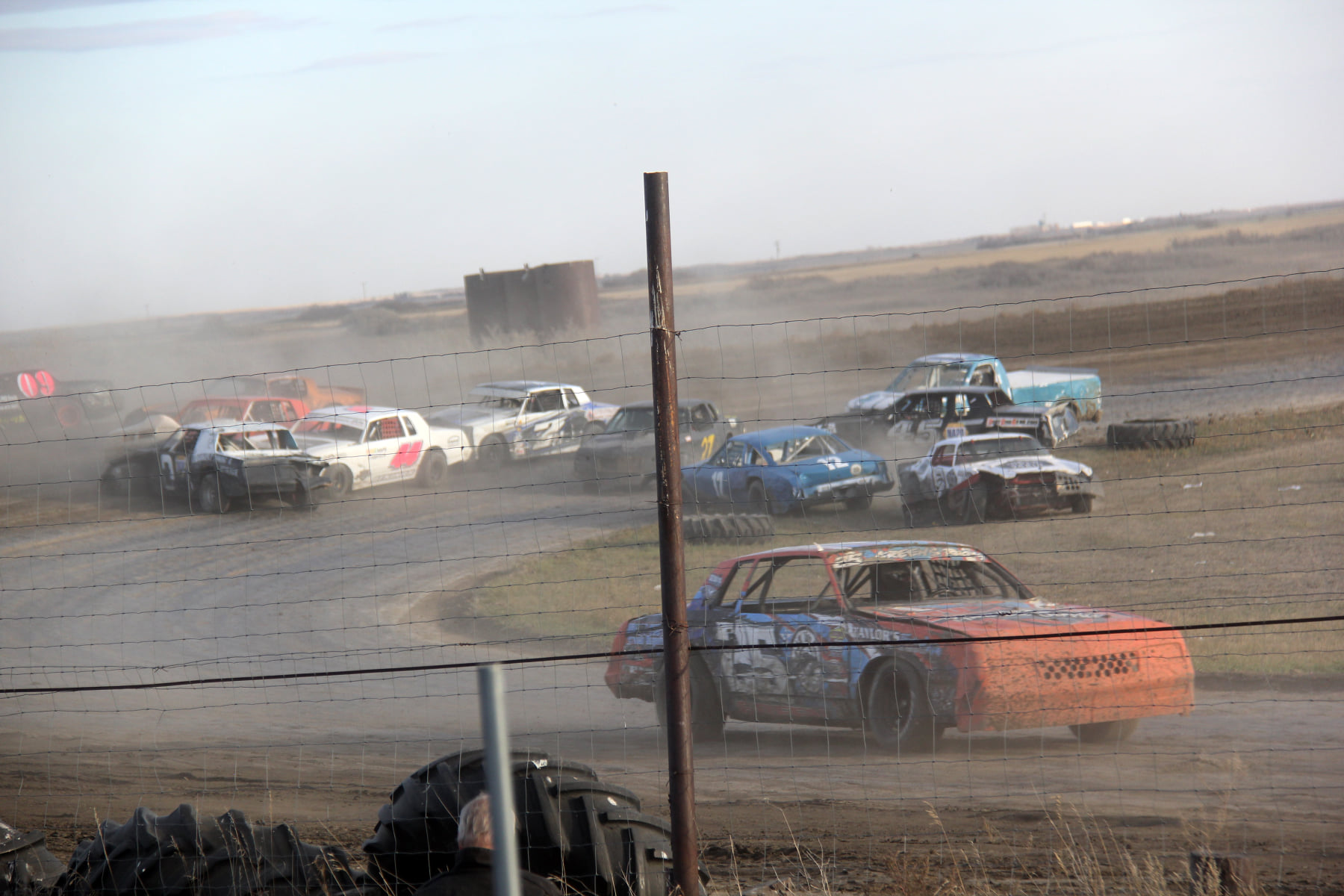 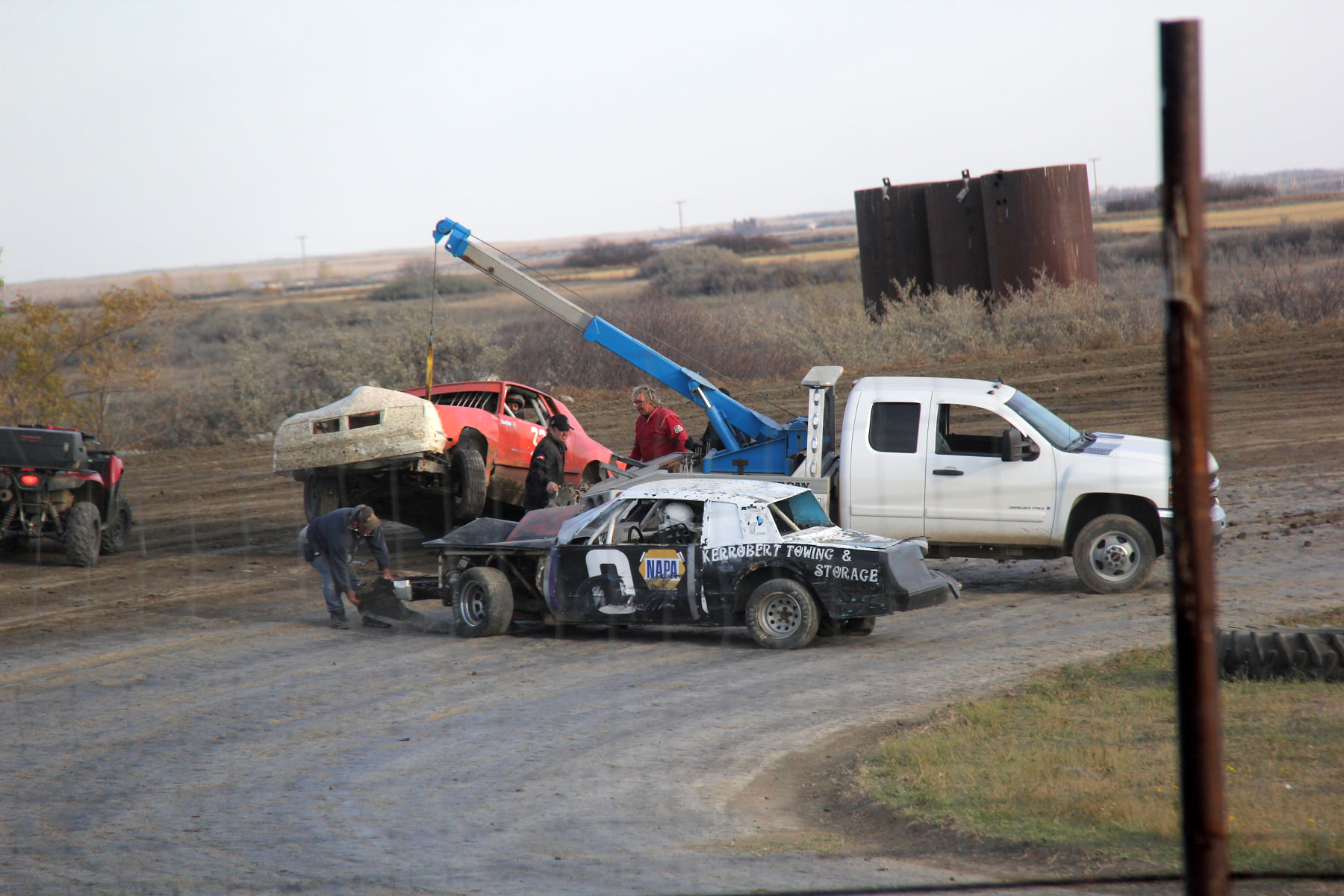 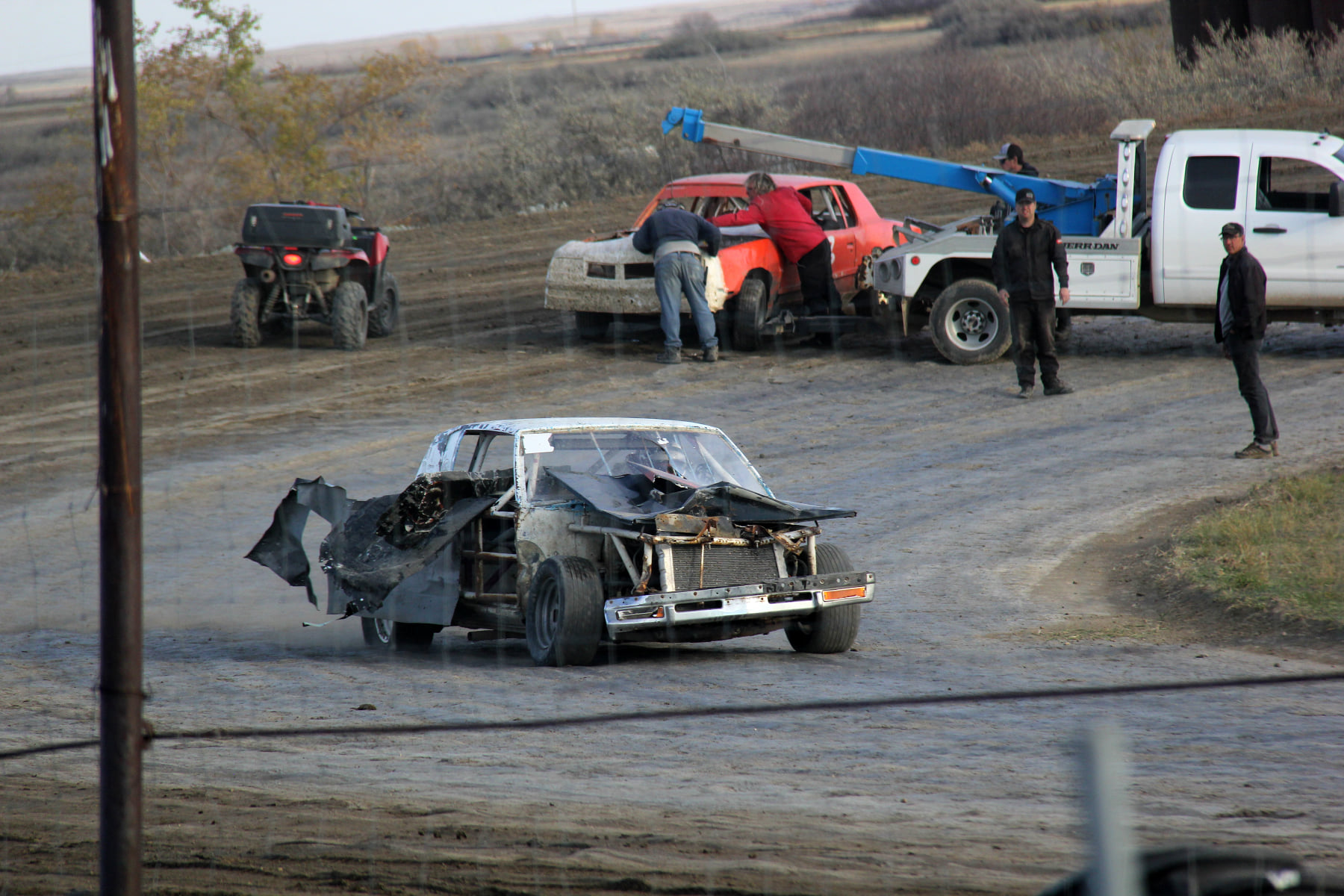 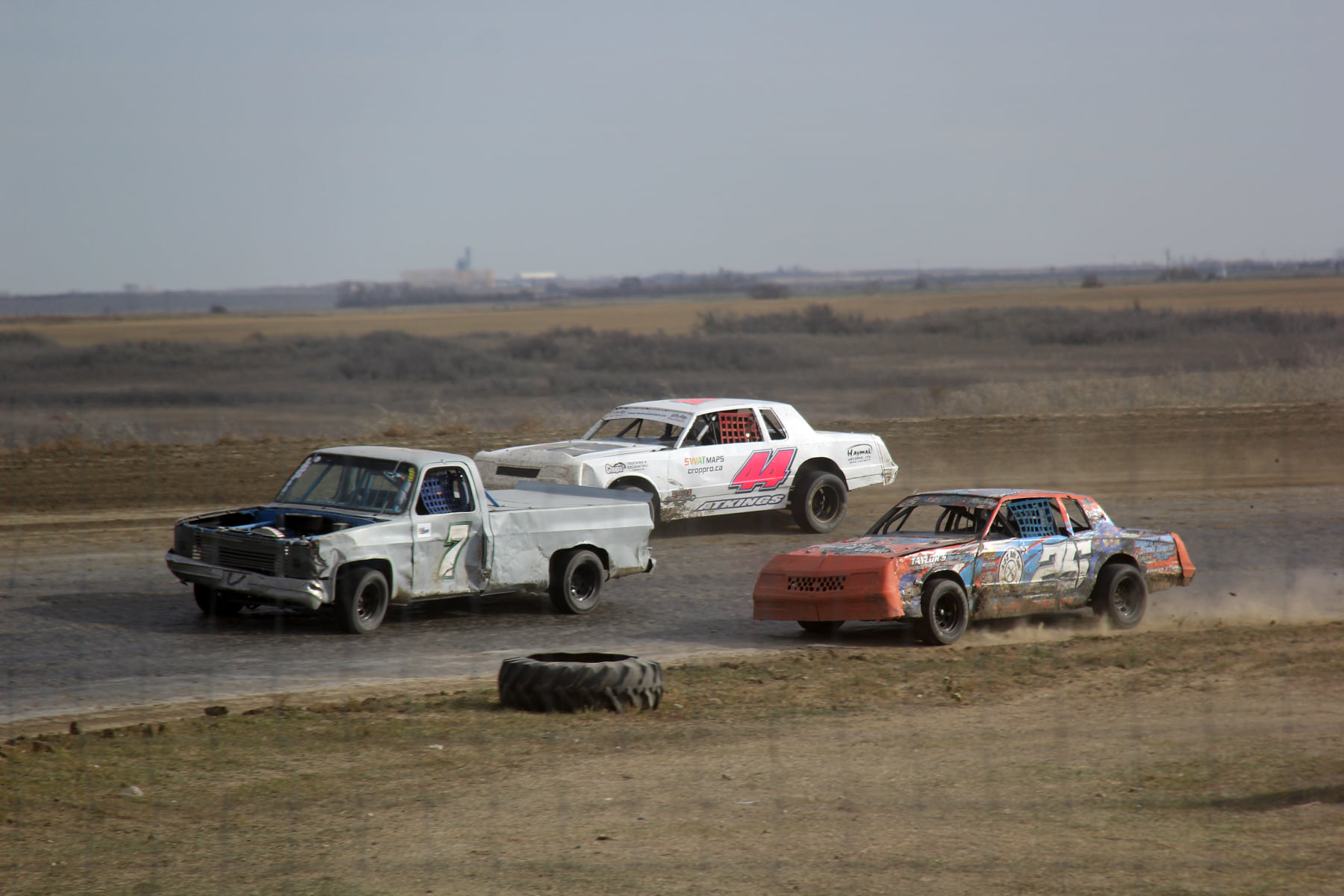 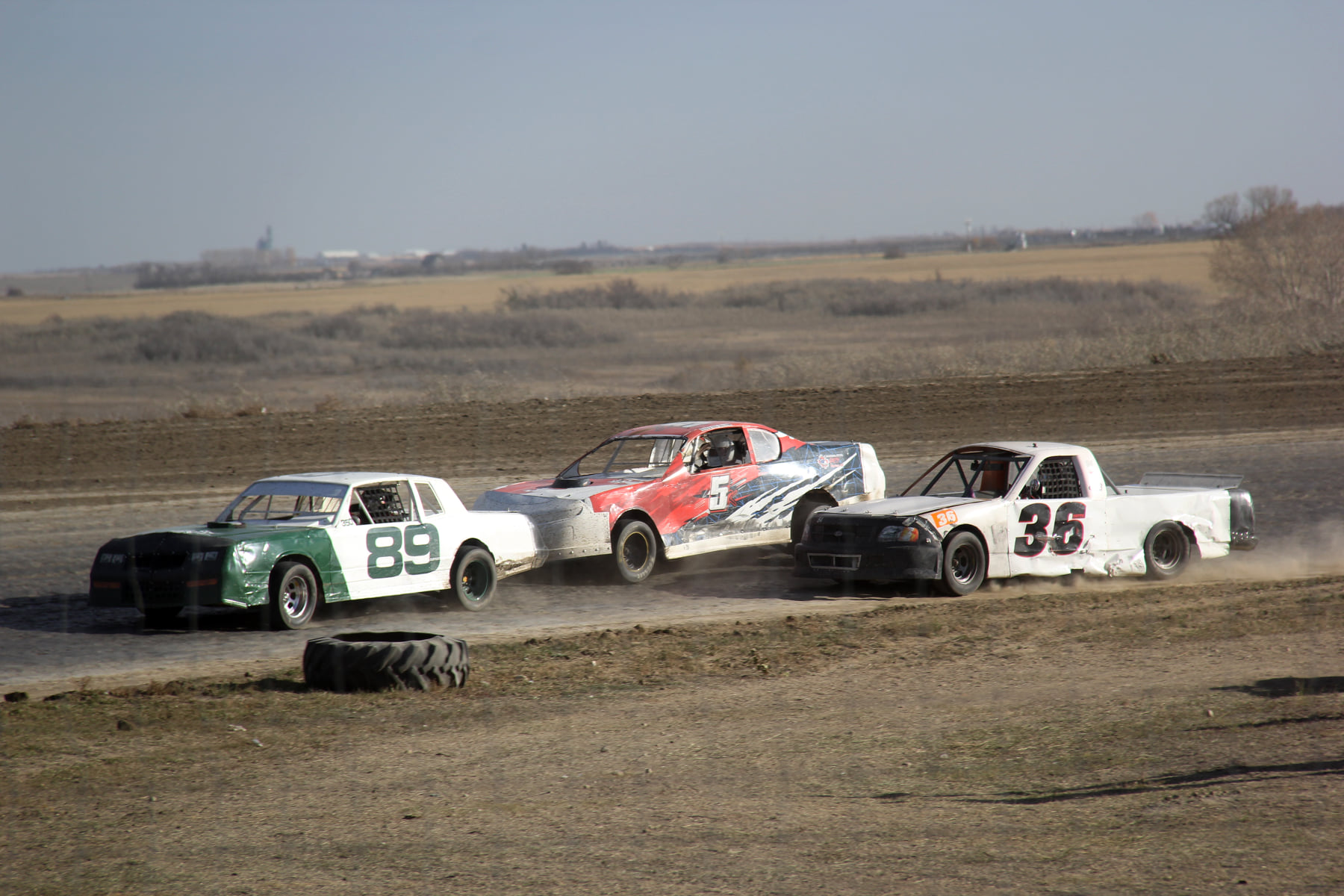 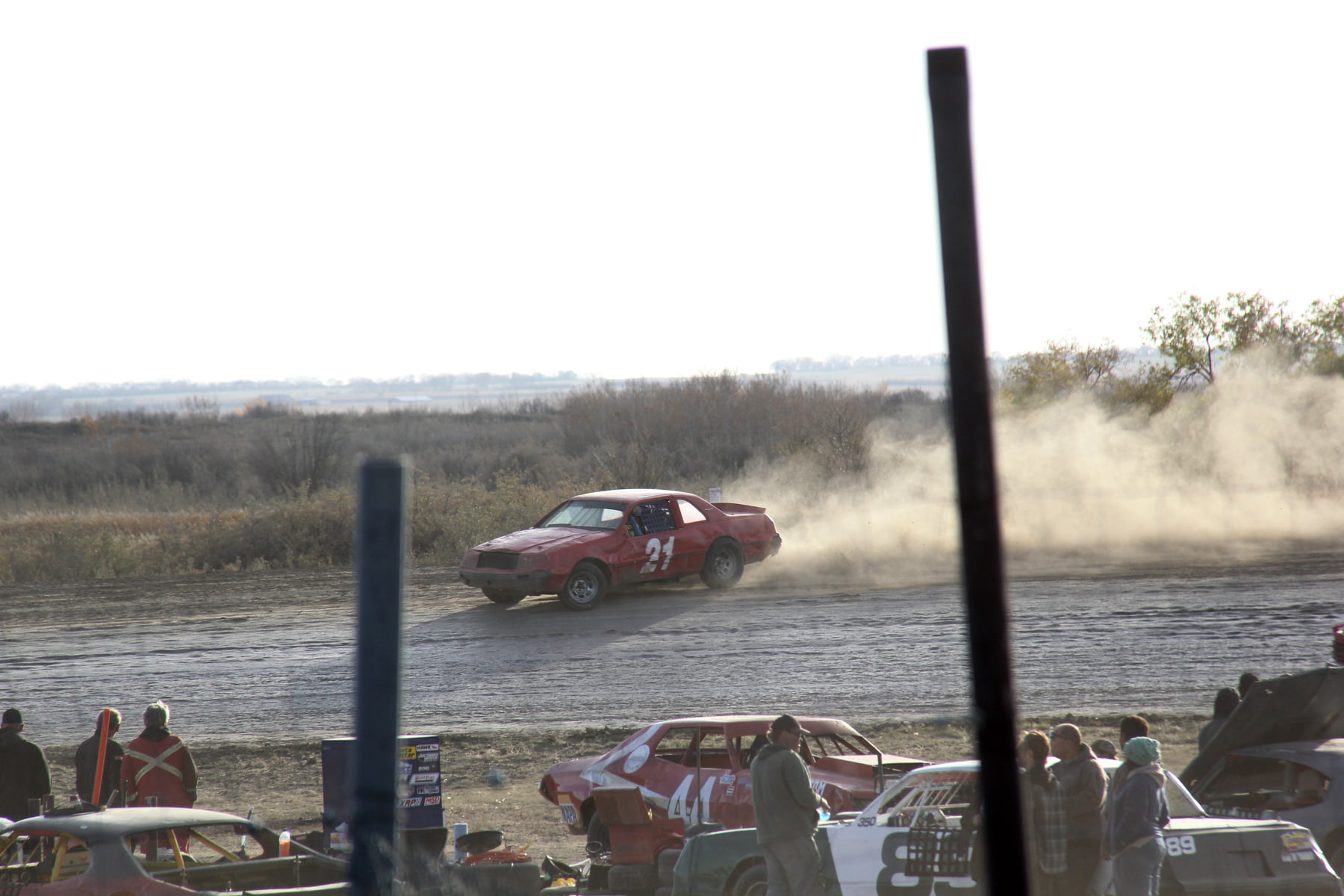 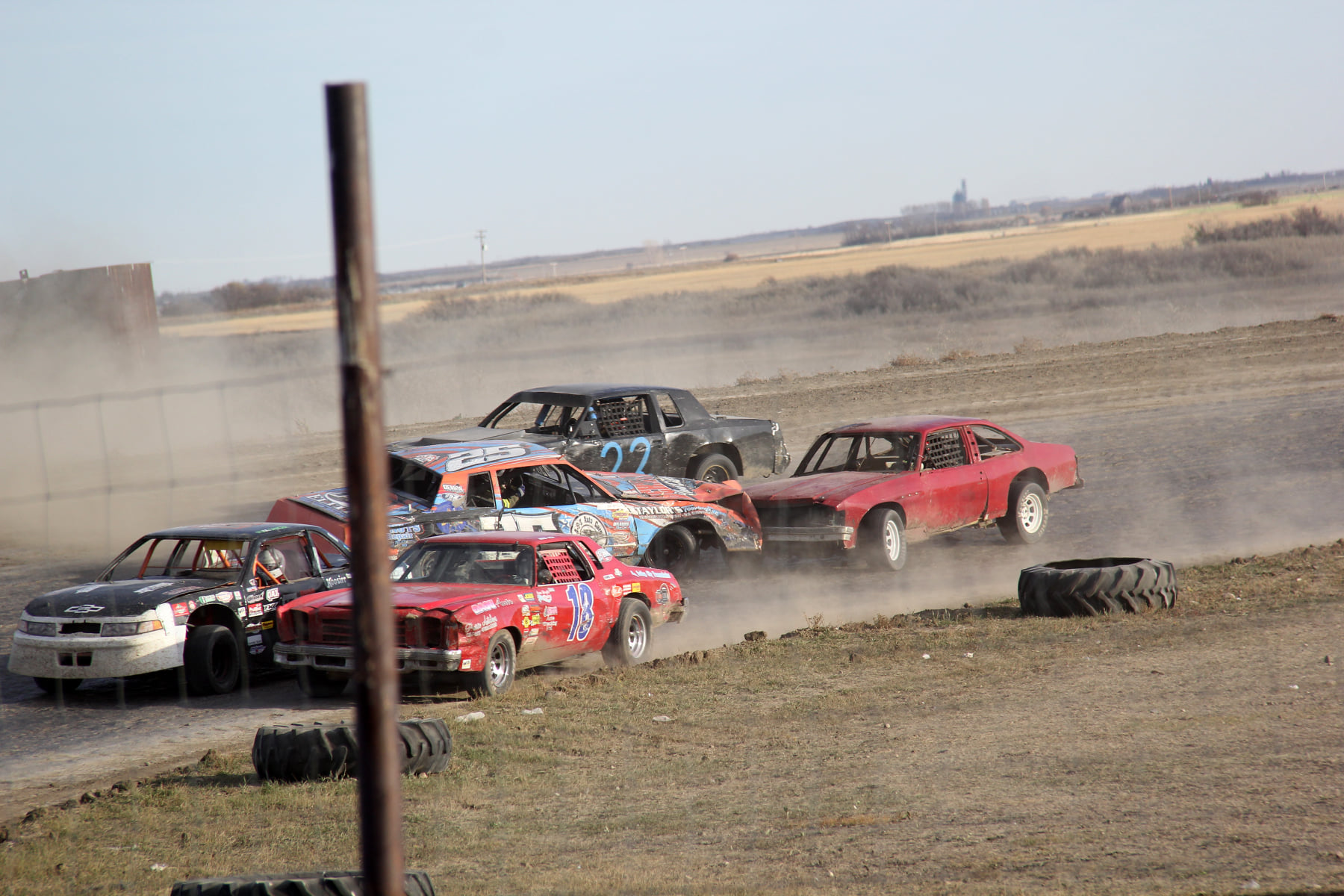 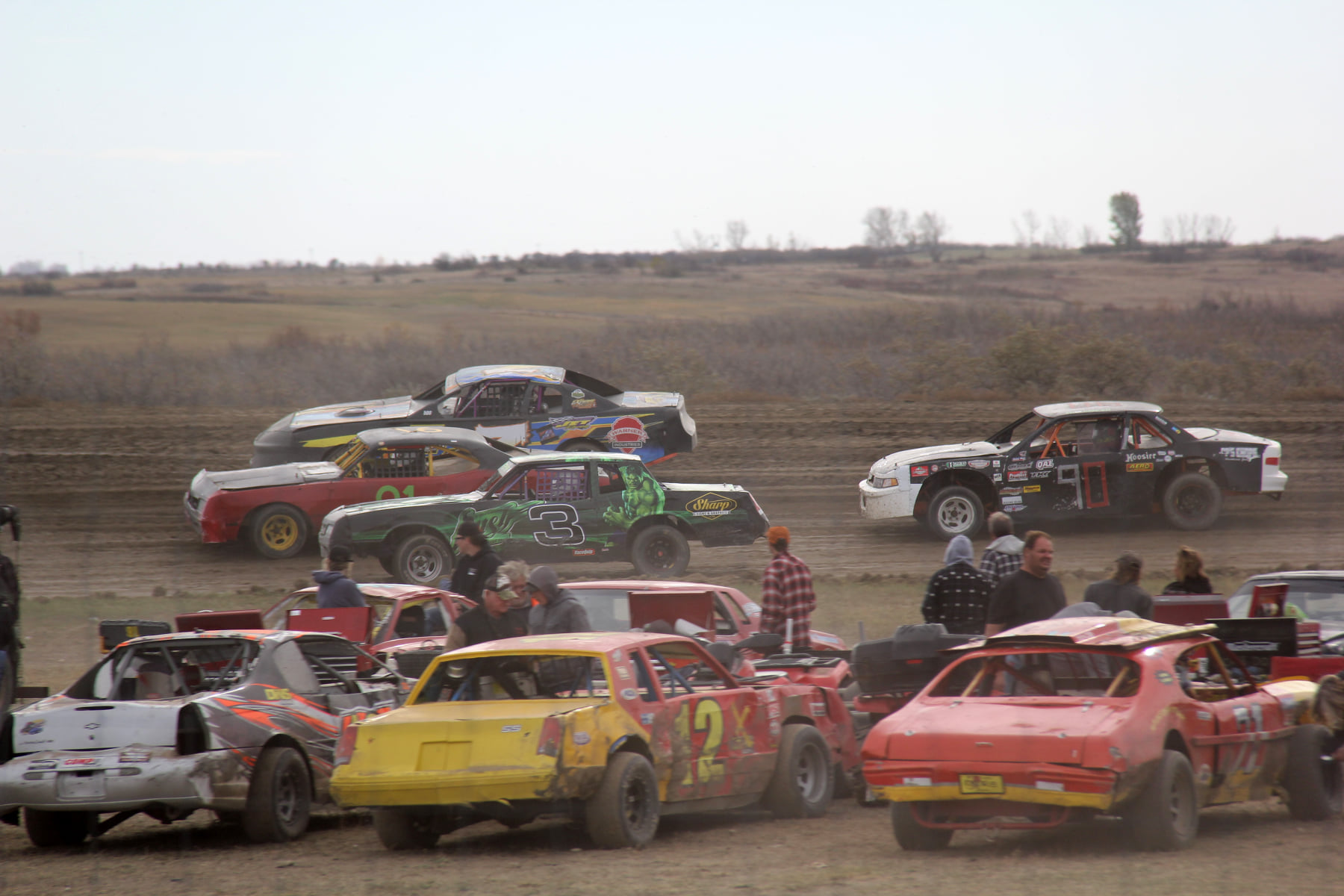 U18 Wheat Kings On The Road After Dropping Weekend Doubleheader