For the first time since 2019, the Eston 95 Lions Club held their Ladies Night Out in person over the weekend. Club President Gwen Etter said it was great to see people out and about once again.

“It was a wonderful evening; we had a great time getting together with everyone and our program was wonderful. We had lots of amazing prizes that were donated by different businesses throughout our west central area, not just our Eston area. We were absolutely blown away by all of the prizes that we had received. We had nine grand prizes and all of those prizes are valued at over $500. Then we ended up with, I believe, 140 other prizes so, it was just an amazing evening,” Etter said.

The big prize of the evening, which was $1000 and a bouquet of flowers, went to long time secretary of the Lions Club Marian Andrews, who Etter said is the backbone of the club and it was great to give that prize to her.

Etter also thanked the club, those who helped out with supper, and talked about the return of a frequent guest over the years at the Ladies Night Out.

“Our club did an amazing job with the meal and we had our Legion members manning the bar and a few local young men that were our waiters. Then we ended up with the band the Uncoolas, and we've had them there a couple of times and we just love having them back. They are just an amazing band and we love them dearly. It was a great evening. All in all, I think a lot of ladies went home with some sore feet from dancing, it was great,” Etter added.

After not being able to gather for events like this as a Club for pretty much three years, the 95 Lions Club in Eston, is just one of many in the west central region hoping to return to some sort of normal in 2022.

Here are the winners of the prizes from the Ladies Night Out over the weekend in Eston. 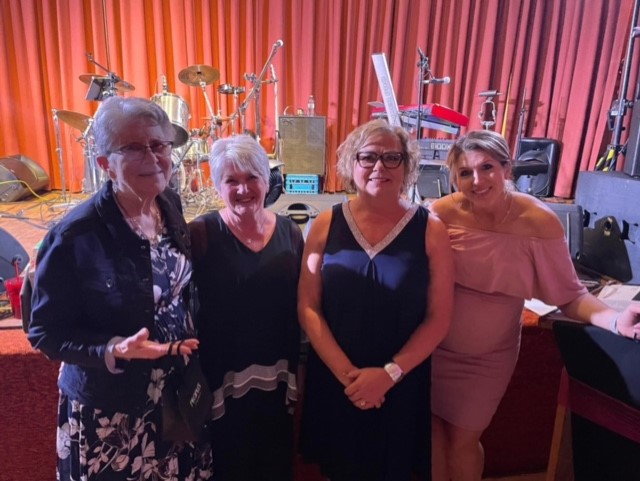 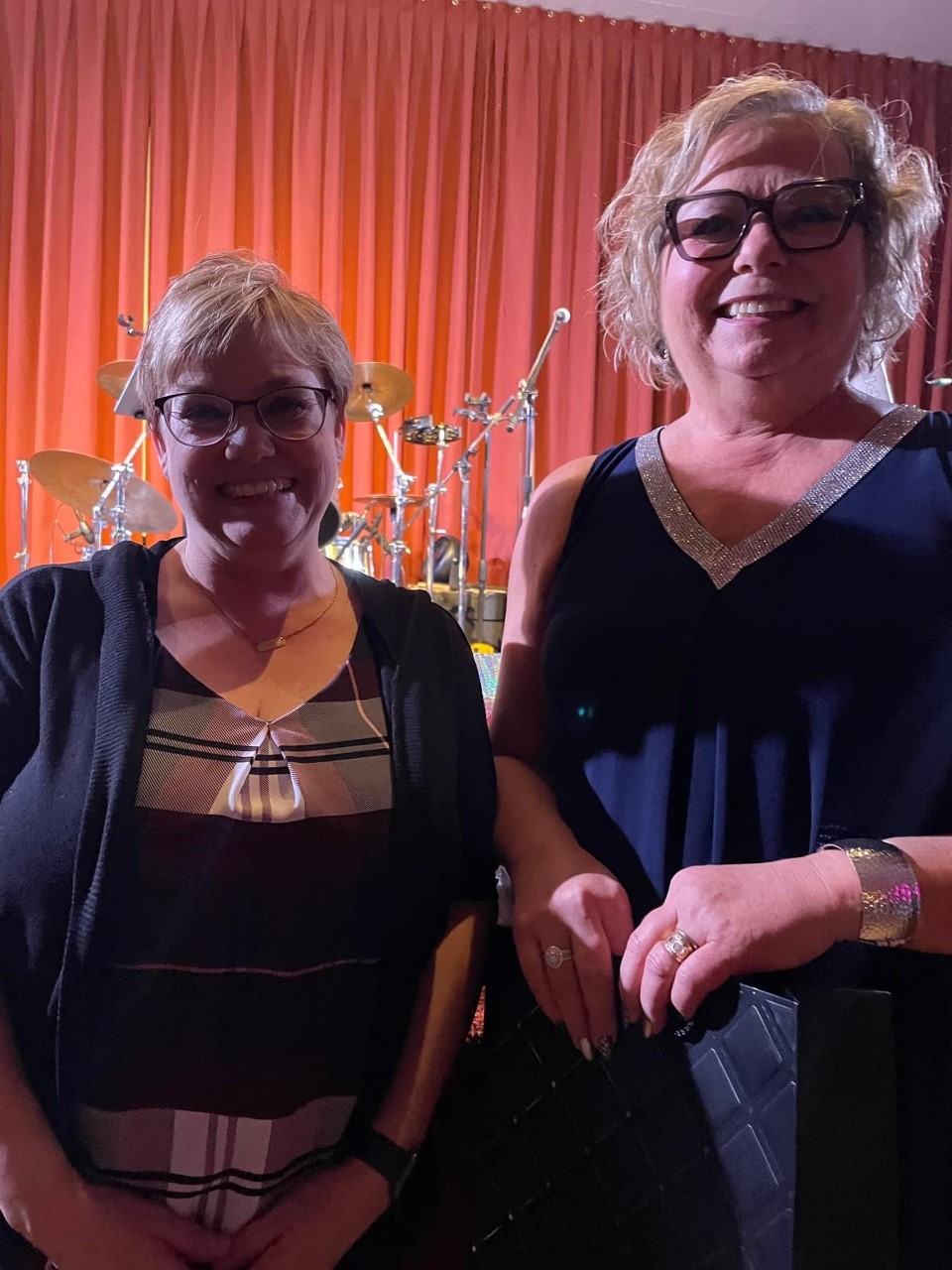 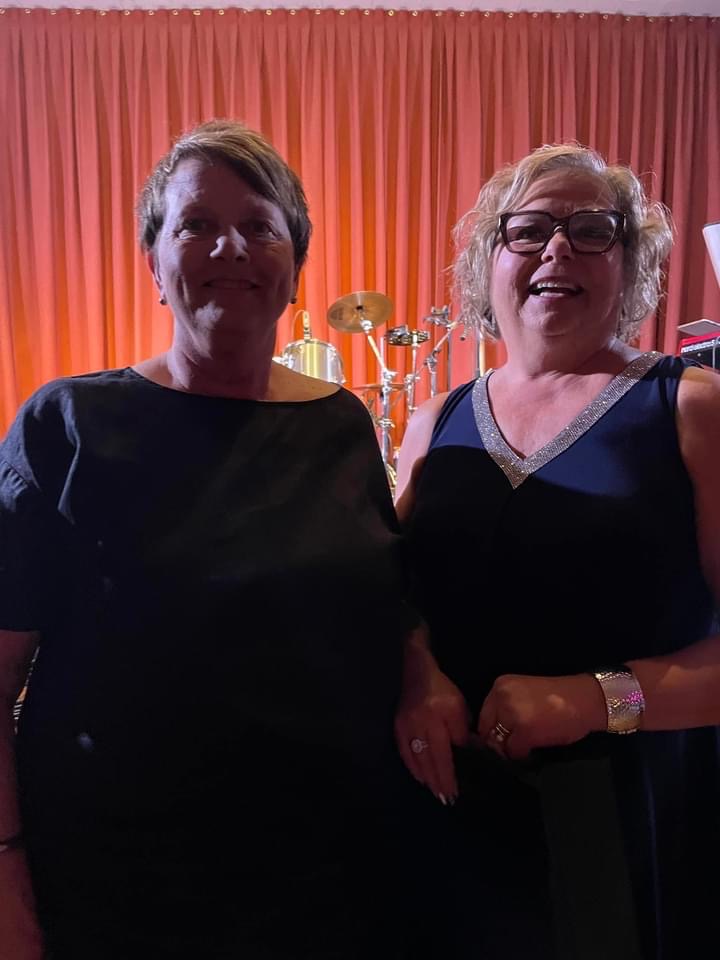 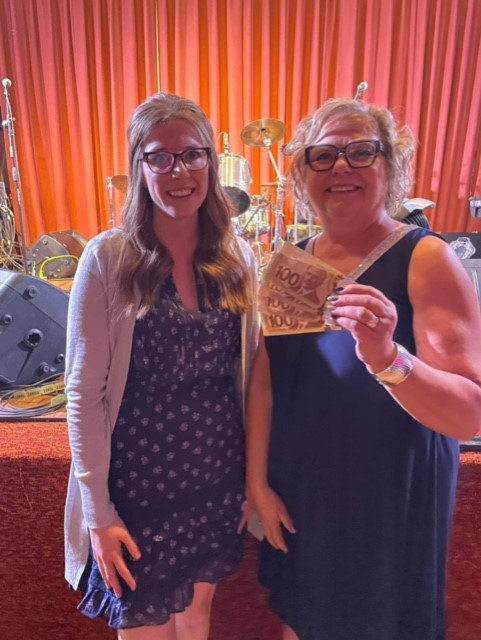 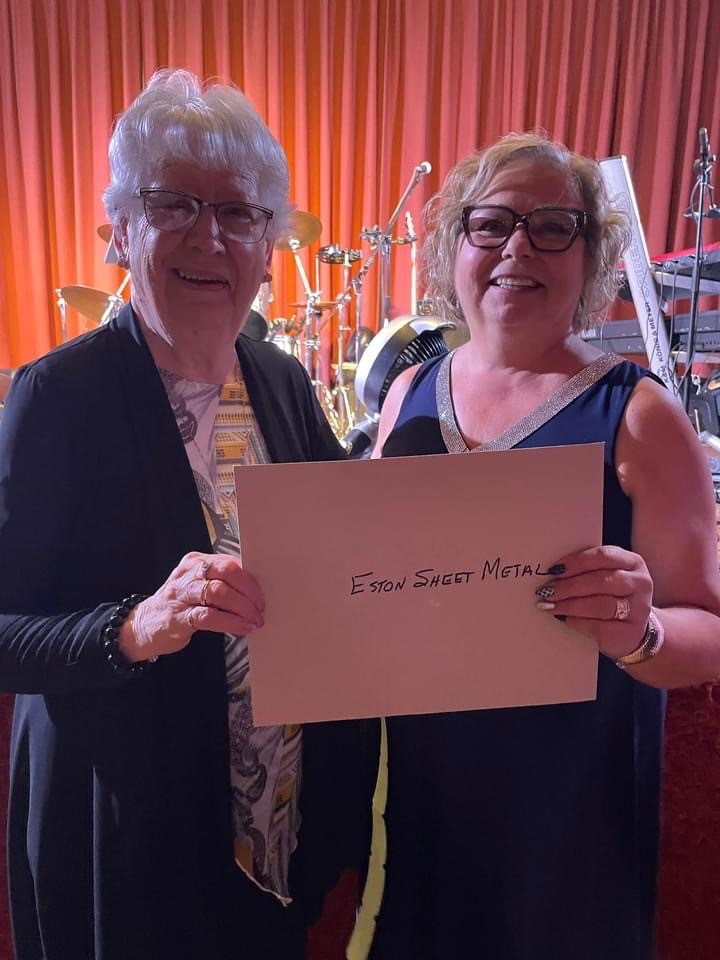 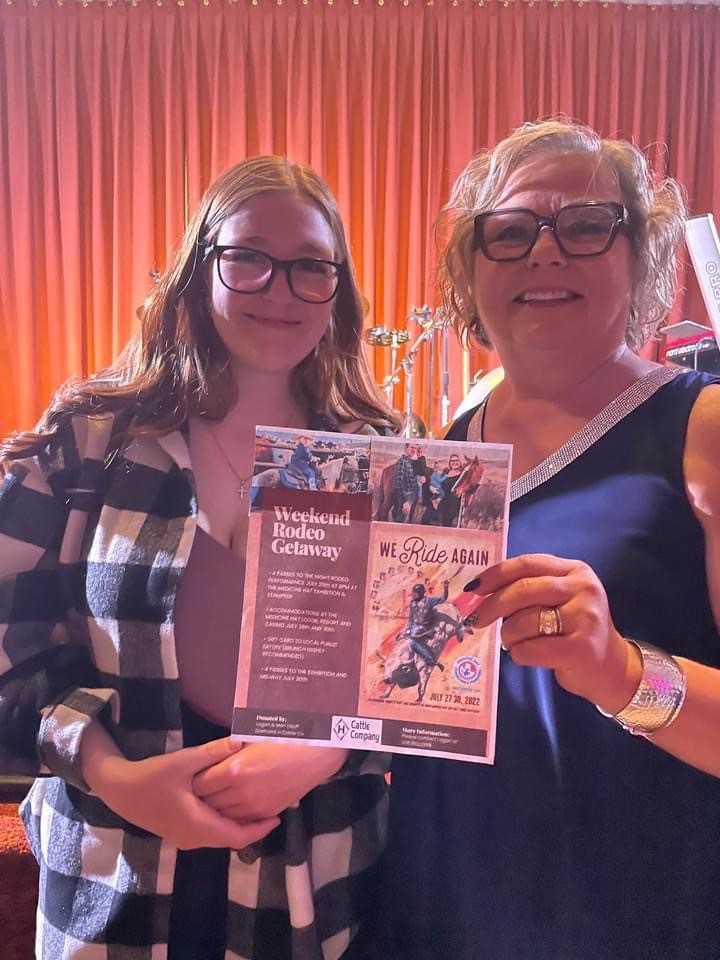 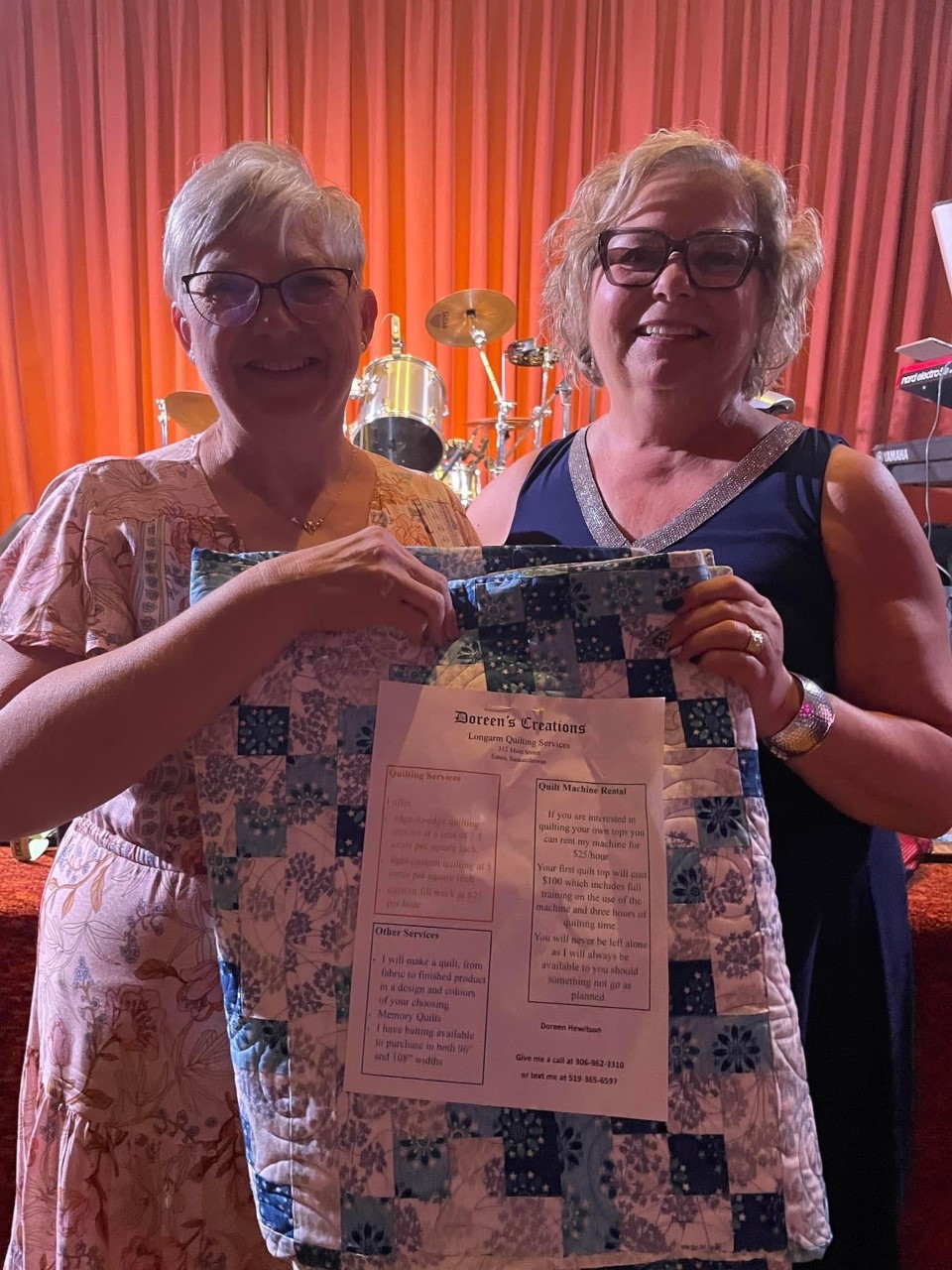 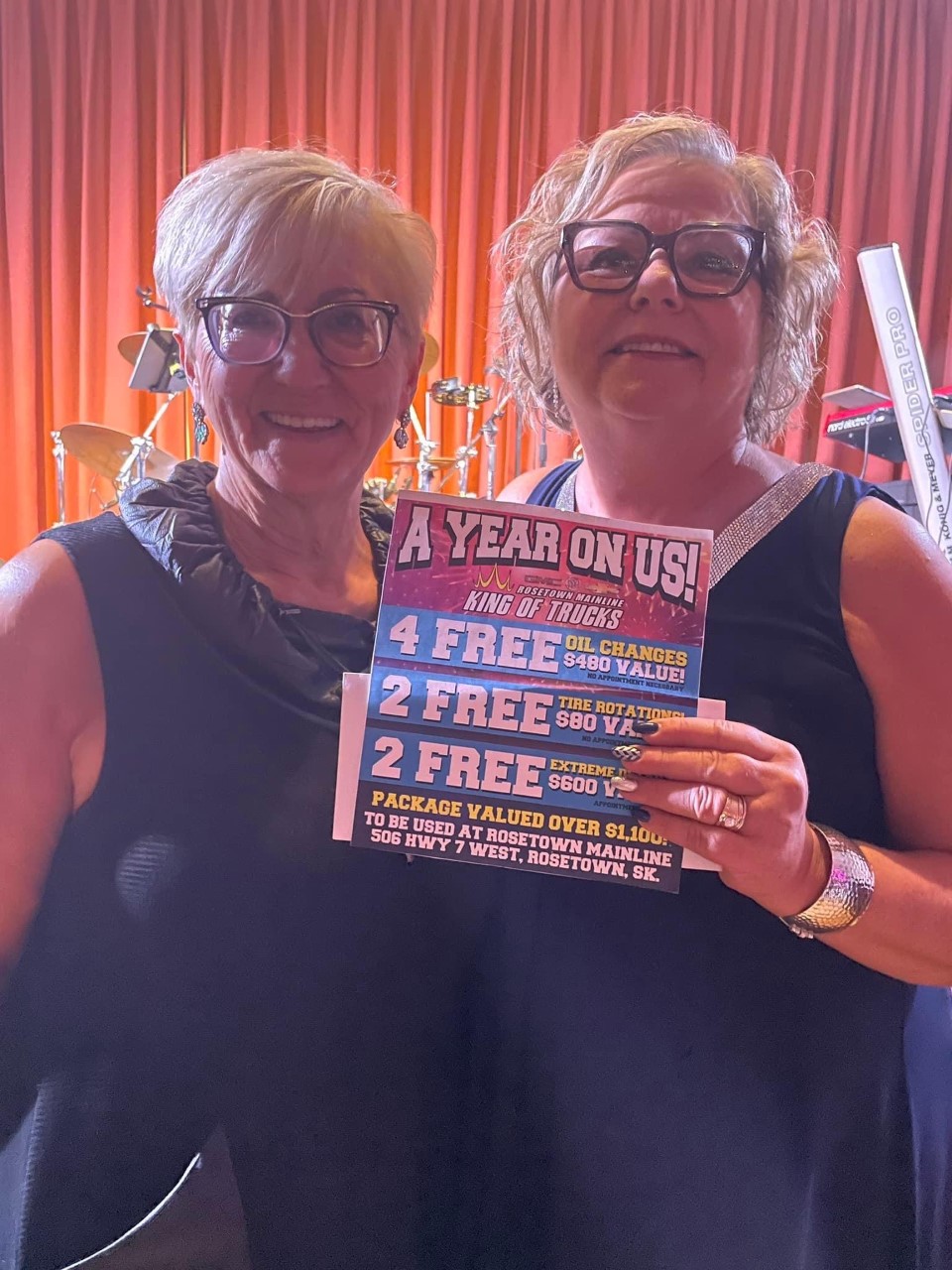 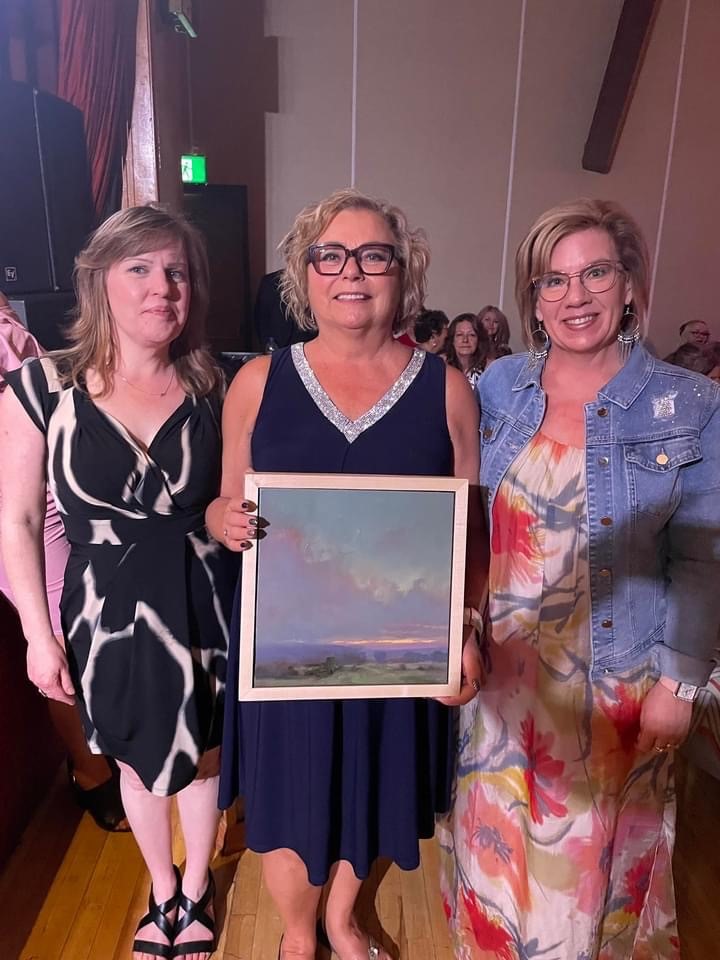 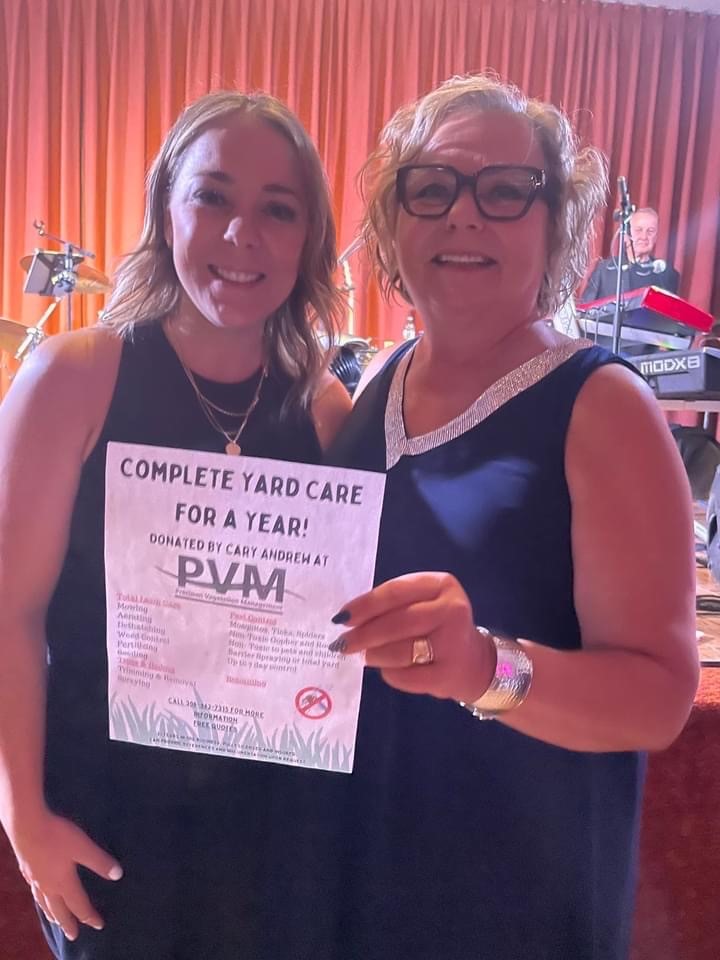 WATCH: Biggar's Garrett Hawkins mowing down the competition in California