Sea to Sea for PTSD

ORIGINALLY WRITTEN ON MAY 2ND

An Alberta man has made it his mission to raise awareness about the effects of PTSD, as he makes the strenuous trek from Cranbrook, B.C. to St. John’s, Newfoundland.

Departing B.C. on April 4, the Sea to Sea for PTSD team arrived in Swift Current two weeks ago and were greeted by RCMP at the weigh scales west of the city.

Chad Kennedy, the driving force behind the mission said that it was created out of one of the most difficult times in his life.

Kennedy has been involved in Law Enforcement since 2004, with his most recent position being Sheriff of Highway Patrol in Alberta. Currently he is off work indefinitely to prioritize his health.

In 2018, Kennedy was diagnosed with PTSD and anxiety after an enduring battle with anger and anxiety.

More recently, the former Sheriff suffered from a post-traumatic stress injury after attending a horrific incident in the Canadian Rockies in July of 2020.

Fortunately, Kennedy was able to receive the help that he so desperately needed and wants to ensure that others struggling can access the same resources.

“Nobody’s broken, help is out there,” he stated. “I’m living proof, my team's living proof that there's help out there and you know it's time to break the stigma and just be able to have a conversation about mental health.”

Since leaving Cranbrook, Sea to Sea for PTSD has raised $15,000. 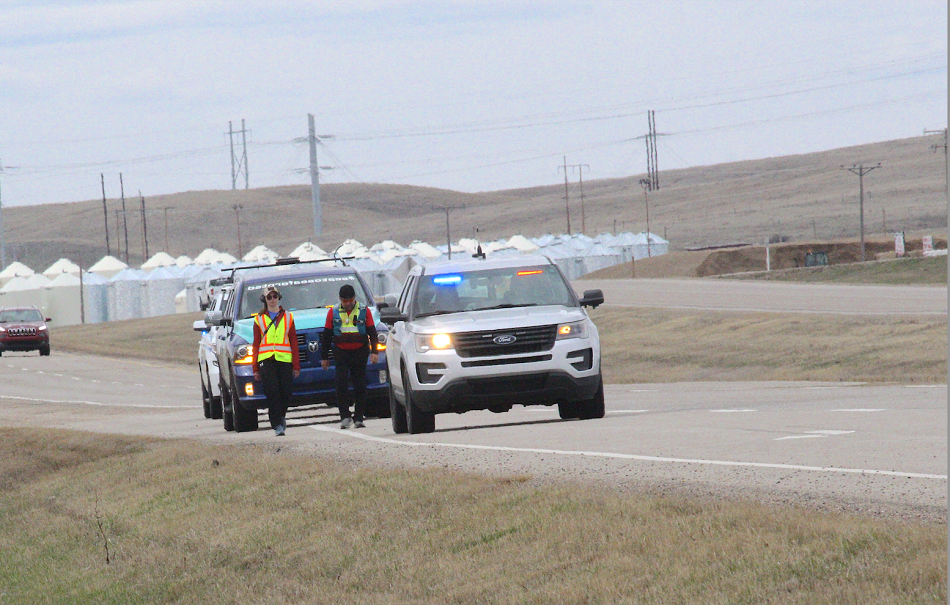 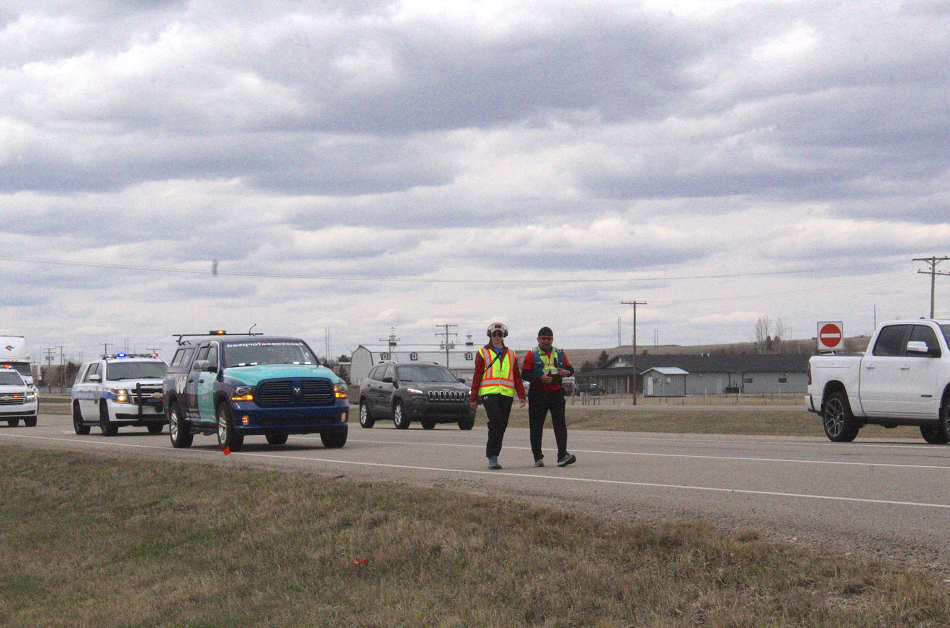 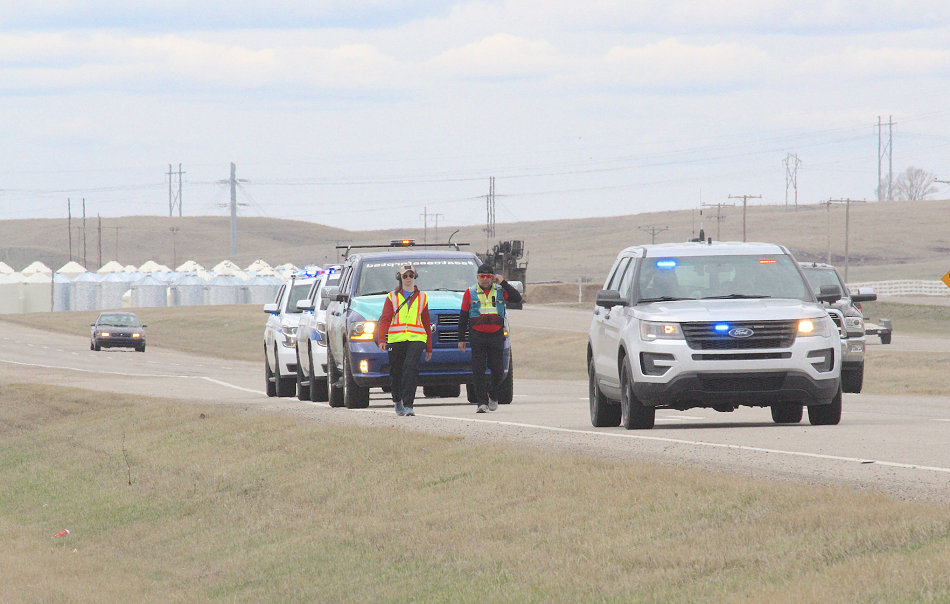 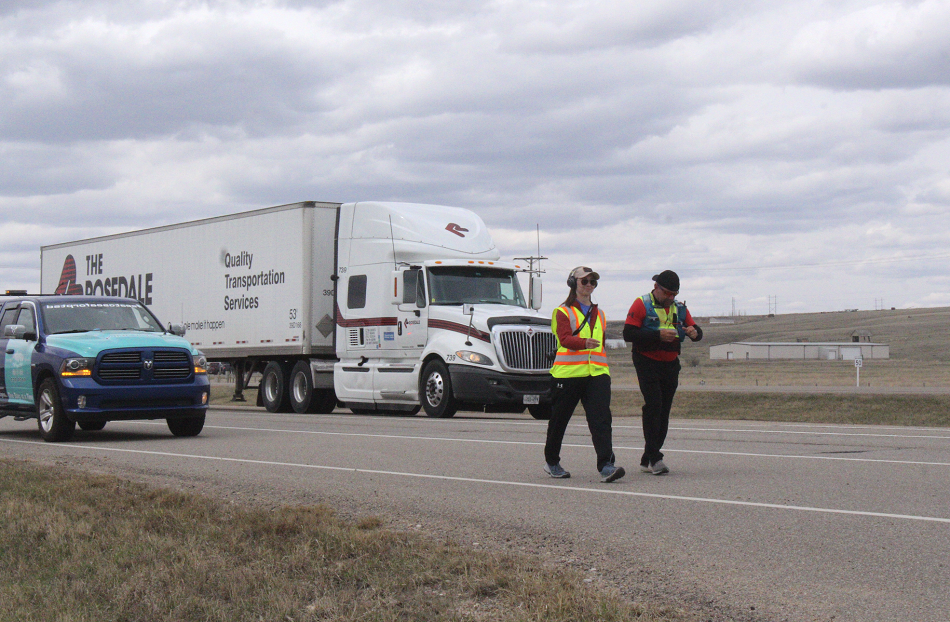 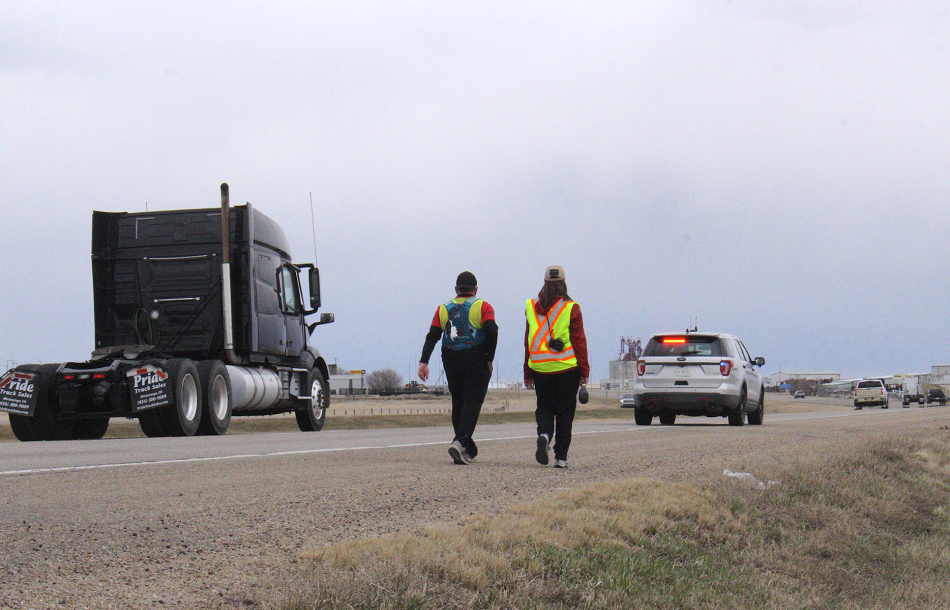 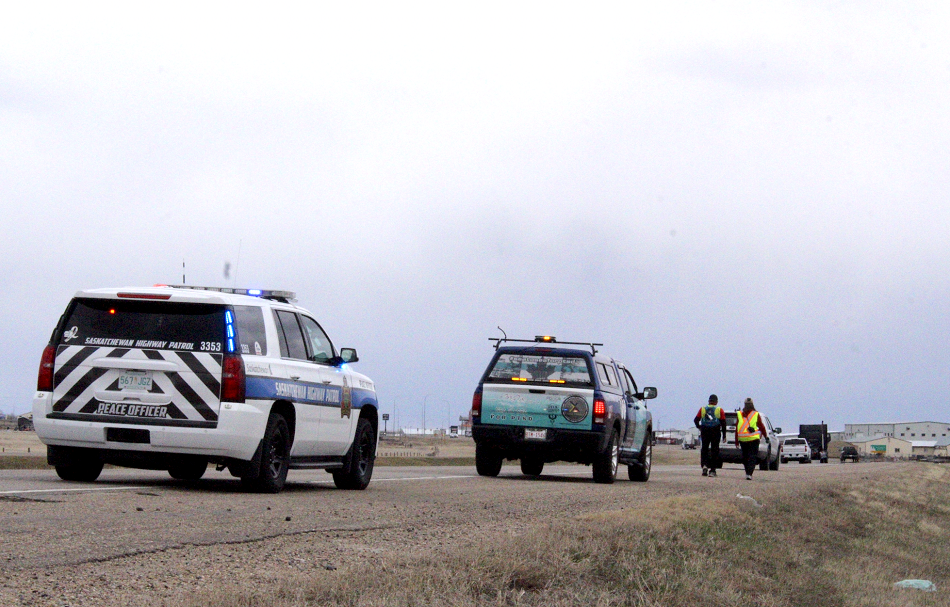 Millennial Money: Save on family travel without stressing

Another Councillor seat election coming up in Town of Rosetown

PST amendments should provide some relief for the ag sector