One of a few teams from the area to win a provincial plaque this past weekend were the Unity Jr. Cardinals as they hosted North Battleford in a three game series for the 22U AAA crown. They won the first game 8-4, and then finished it off with a 7-2 victory to complete the sweep.

The team and their head coach Dan Feser have been through a lot. With some players from the longtime core now aging out, the win on the weekend was a great way to cap off their time playing together in Baseball Sask competition.

10 years after this @BaseballSask Provincial Win, these boys and a few more are still at it. @21uCards hosting 22U in Unity. Games are 1:30 and 5 today. Beer gardens and a big 50/50 along with some stellar tunes. See you there! @unityminorball pic.twitter.com/1fzxiX5EG6

As seen in the social media post above, the boys truly have been together forever. The kids in the photo are nearly the same unit that dominated the competition this weekend in Unity. Many local fans all around the ballpark in Unity were aware of the great story, and came out to support their Jr. Cardinals in Baseball Sask provincial minor baseball action for perhaps the last time.

The team is now headed to Westerns in Manitoba, though that was already the case headed in with the team from North Battleford. Still though according to the coach Feser, the boys wanted it just as bad.

"A weekend series that means nothing but it means everything, they are the ones that are fun actually. There is really nothing on the line except for that you want to win."

The team was propelled to victory in part thanks to an addition, Tylin Hilbig from their NSRBL opponents in the Kindersley Stallions. The left handed pitcher came in to close things out in the first game, and then nearly pitched a complete game afterwards in game two.

He was a very important piece for a Cardinals team that played great all day long, as the team's effort is one that Feser has come to expect with a group so tight-knit.

"These guys love each other like brothers. They are very careful who they add," said Feser, "The Hilbig kid, they like him, so I said let's get him."

Still the team has it's players that have been around for the whole ride. Unity's Zenon Orobko pitched the final out, and his coach previously shared a bit on him as a player.

"He's a really good ballplayer. One of our three arms, plays middle infield," said Feser of the player who almost didn't come back home, "He's bigger and stronger because of football. At first he said no because he was chasing football but then called one day and said 'I'm coming home'."

A team that's been together so long will have that type of loyalty, and now they will get a chance to take home yet another title as a group when they head to Stonewall, Manitoba from August 12-14. The best of luck goes out to both teams, as North Battleford also advanced on to Westerns after the weekend, and you can expect a follow up on them along with the Unity Panthers softball team who will be in BC in early August for their Westerns tournament. 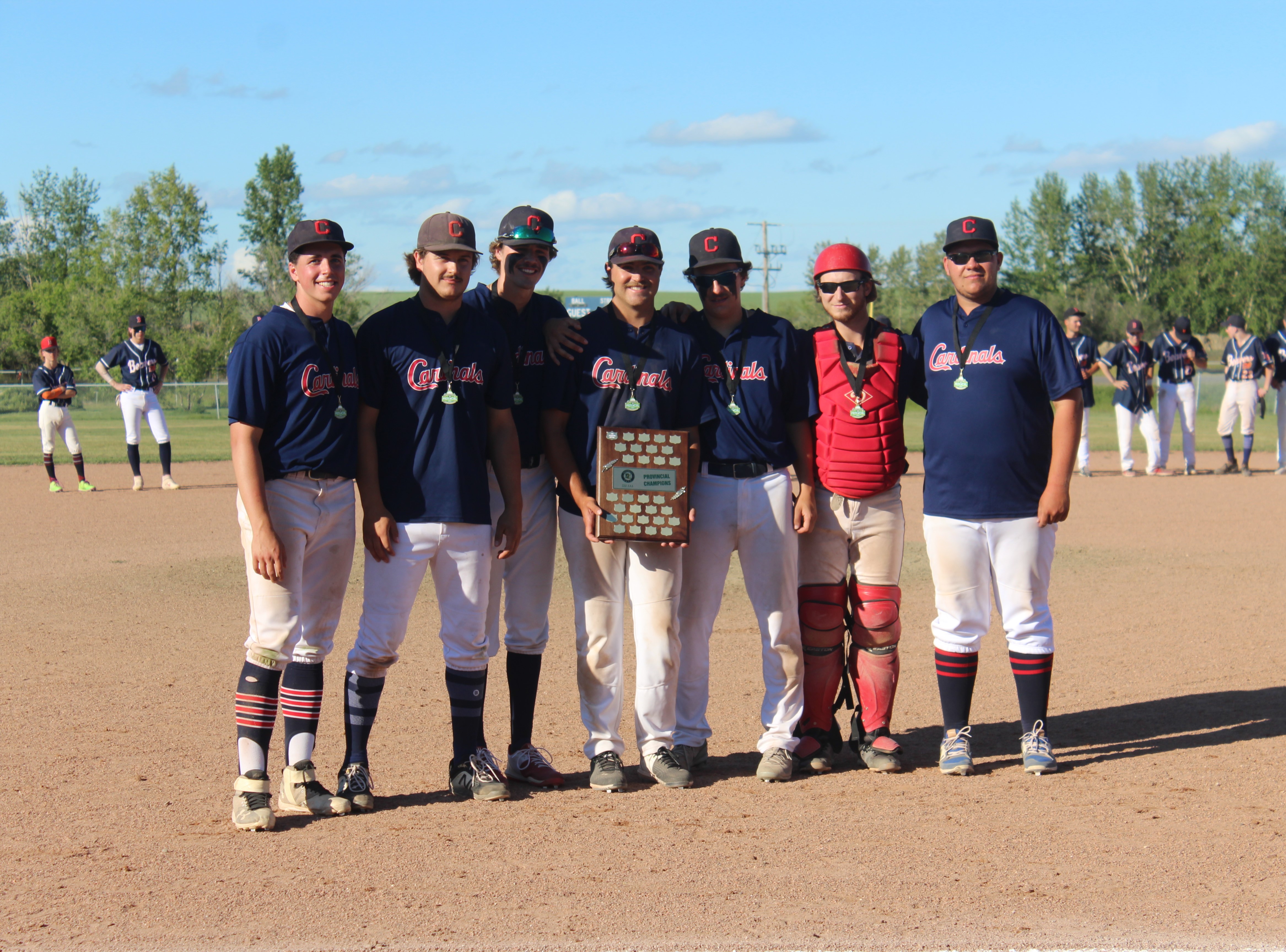 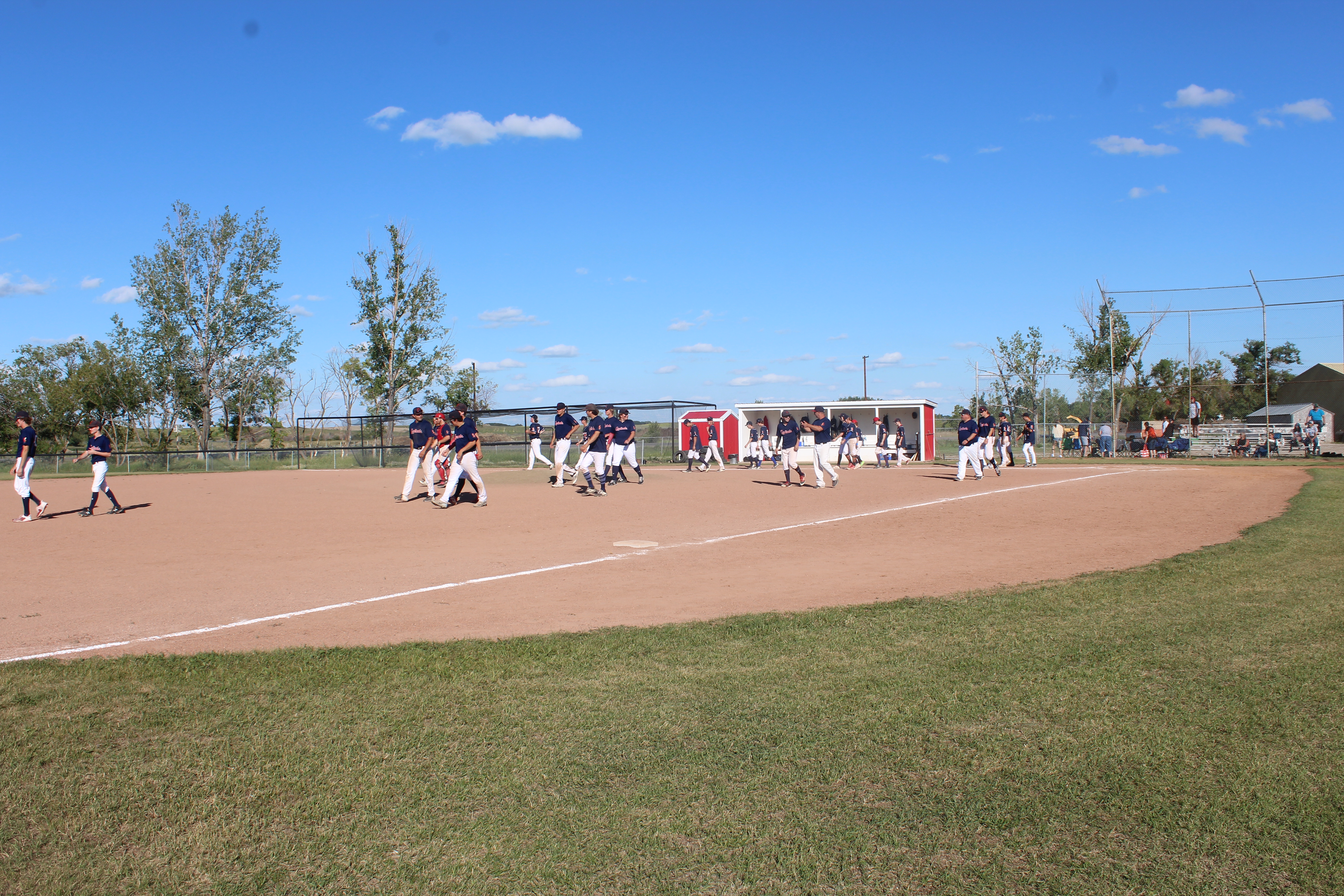 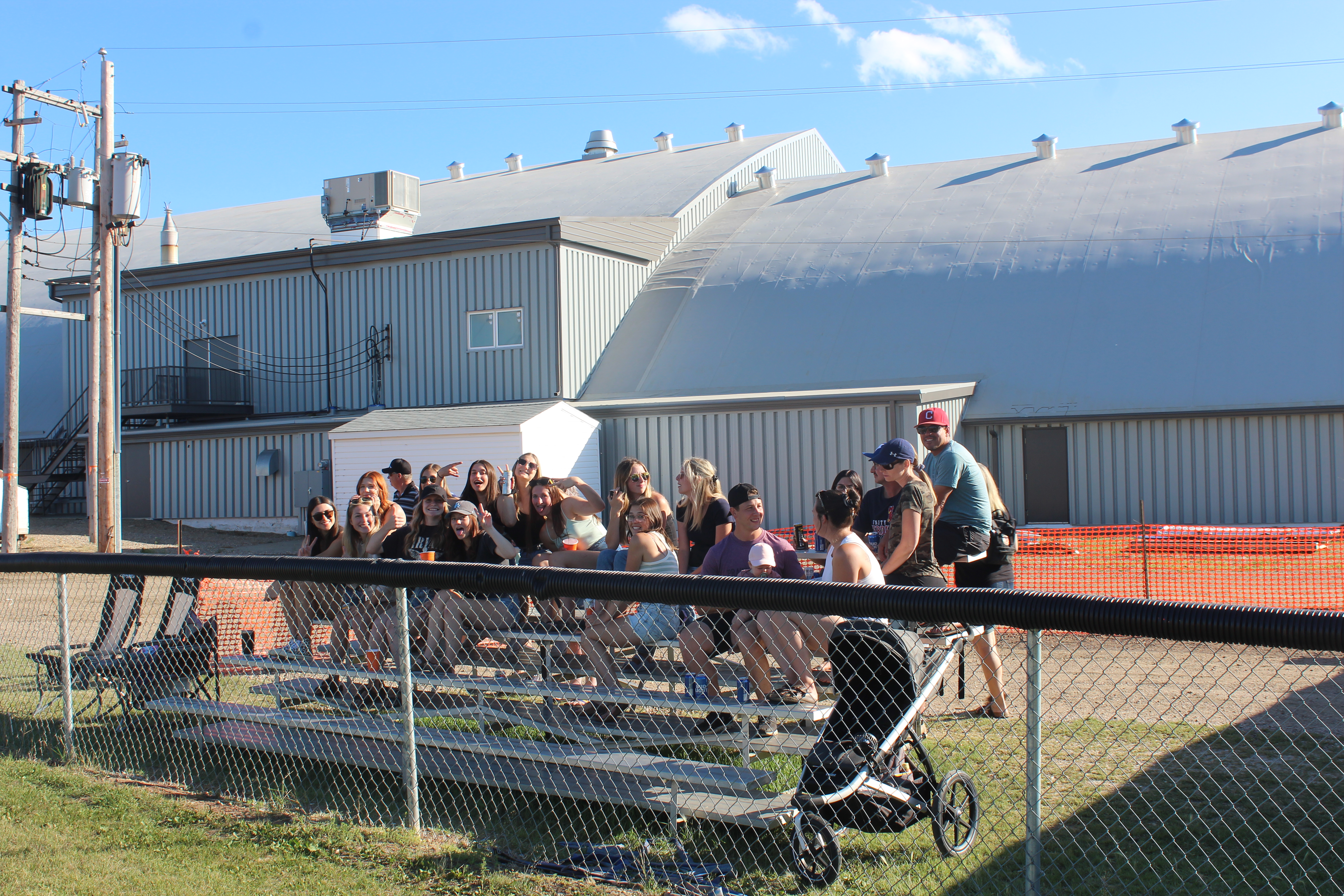 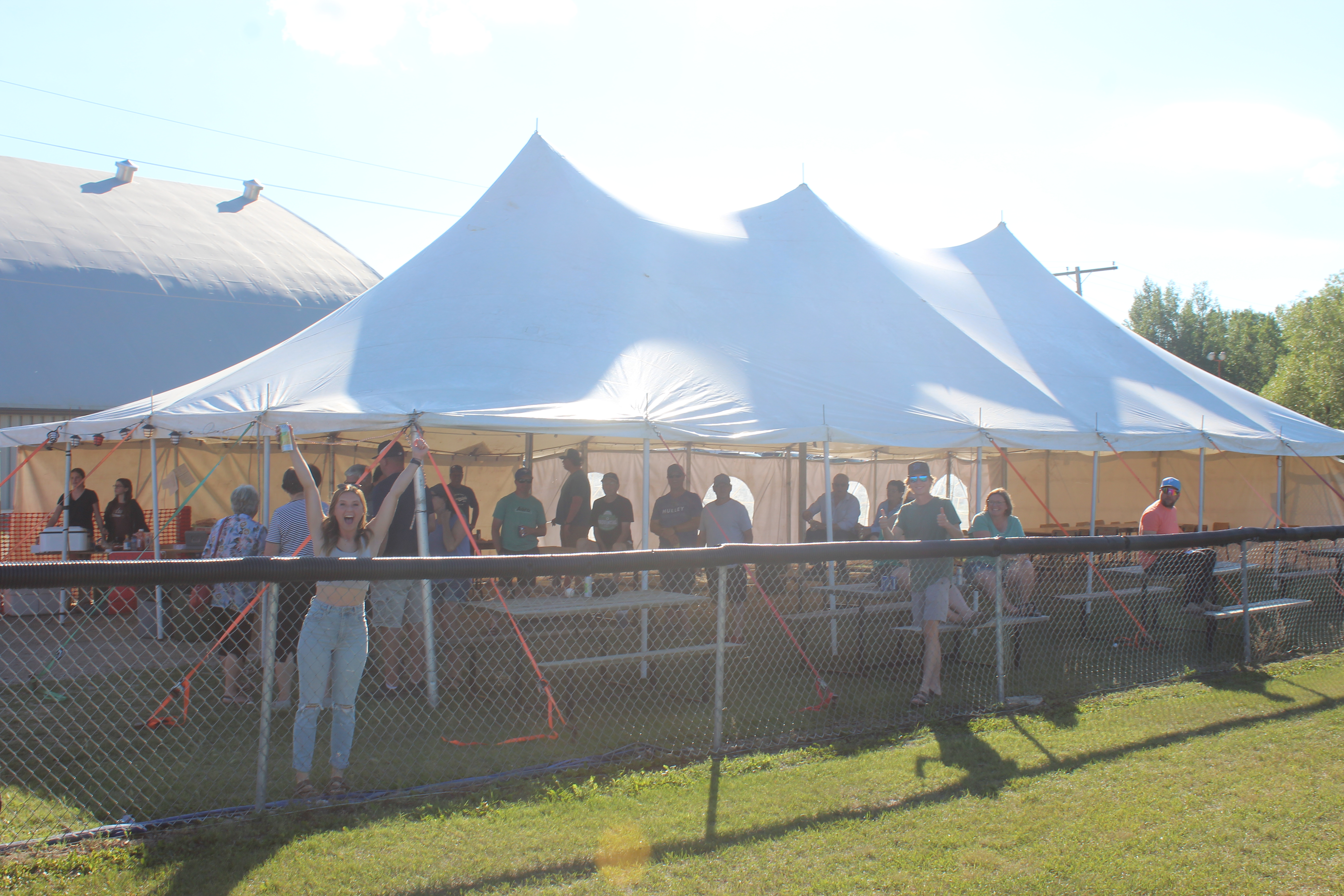 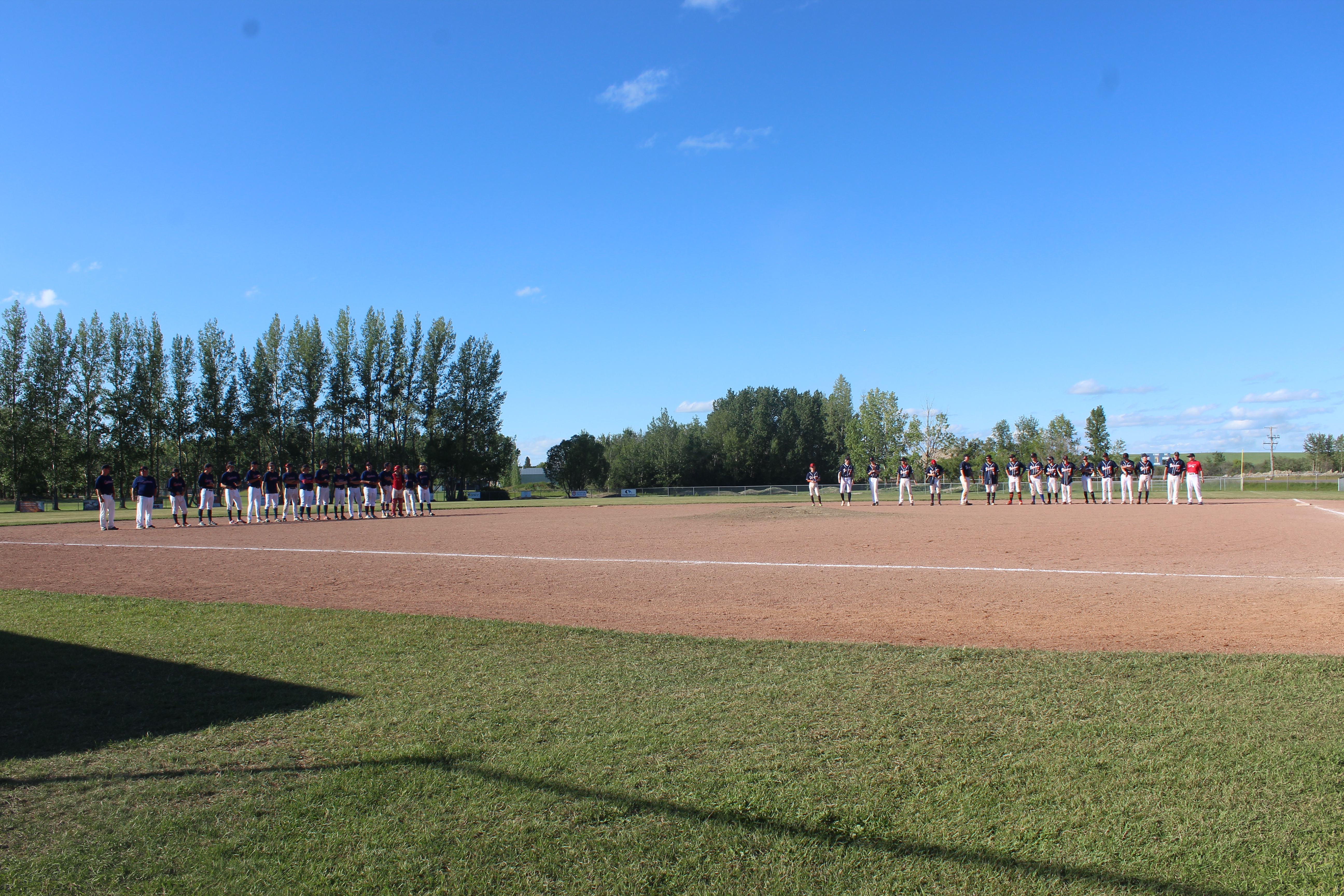 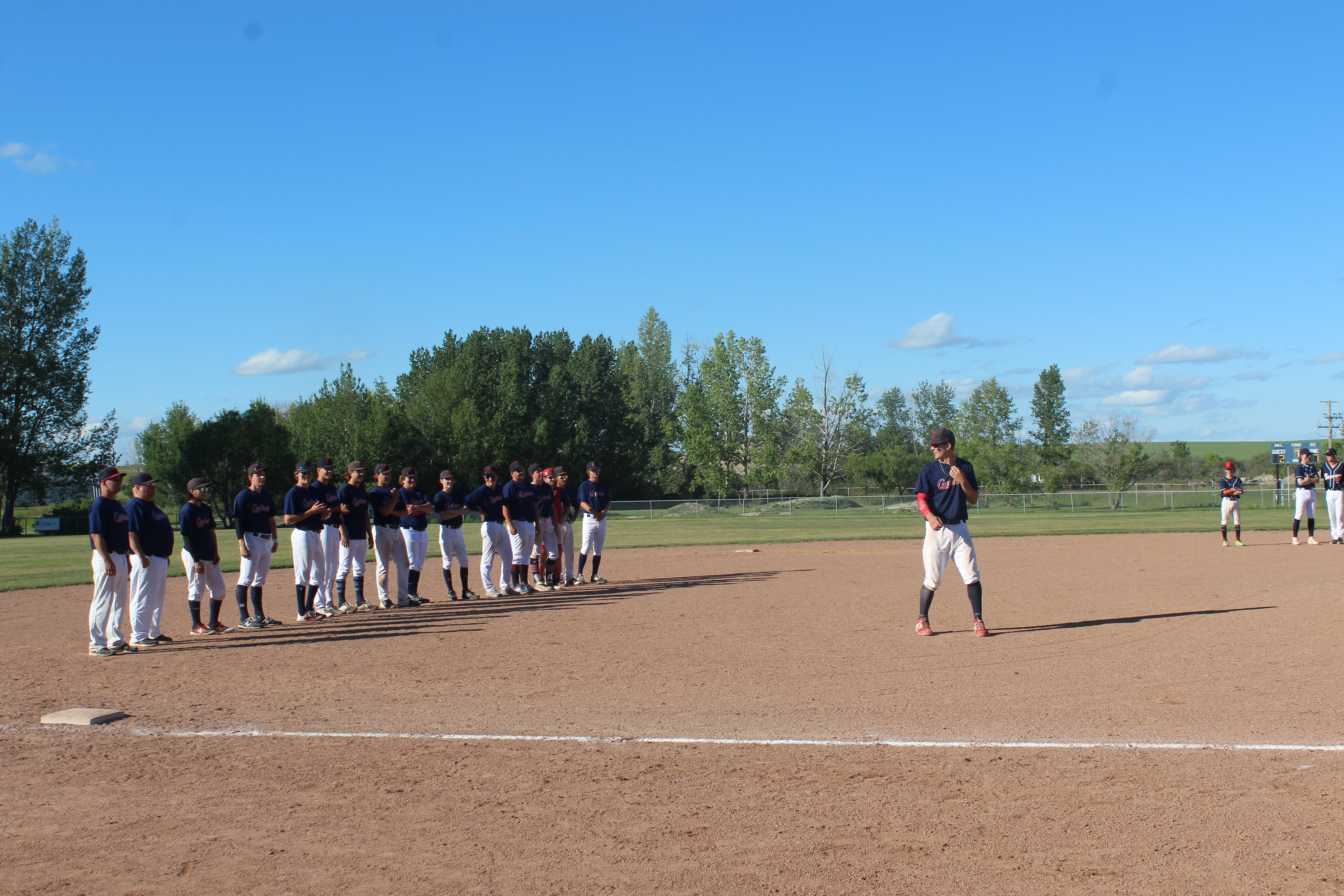 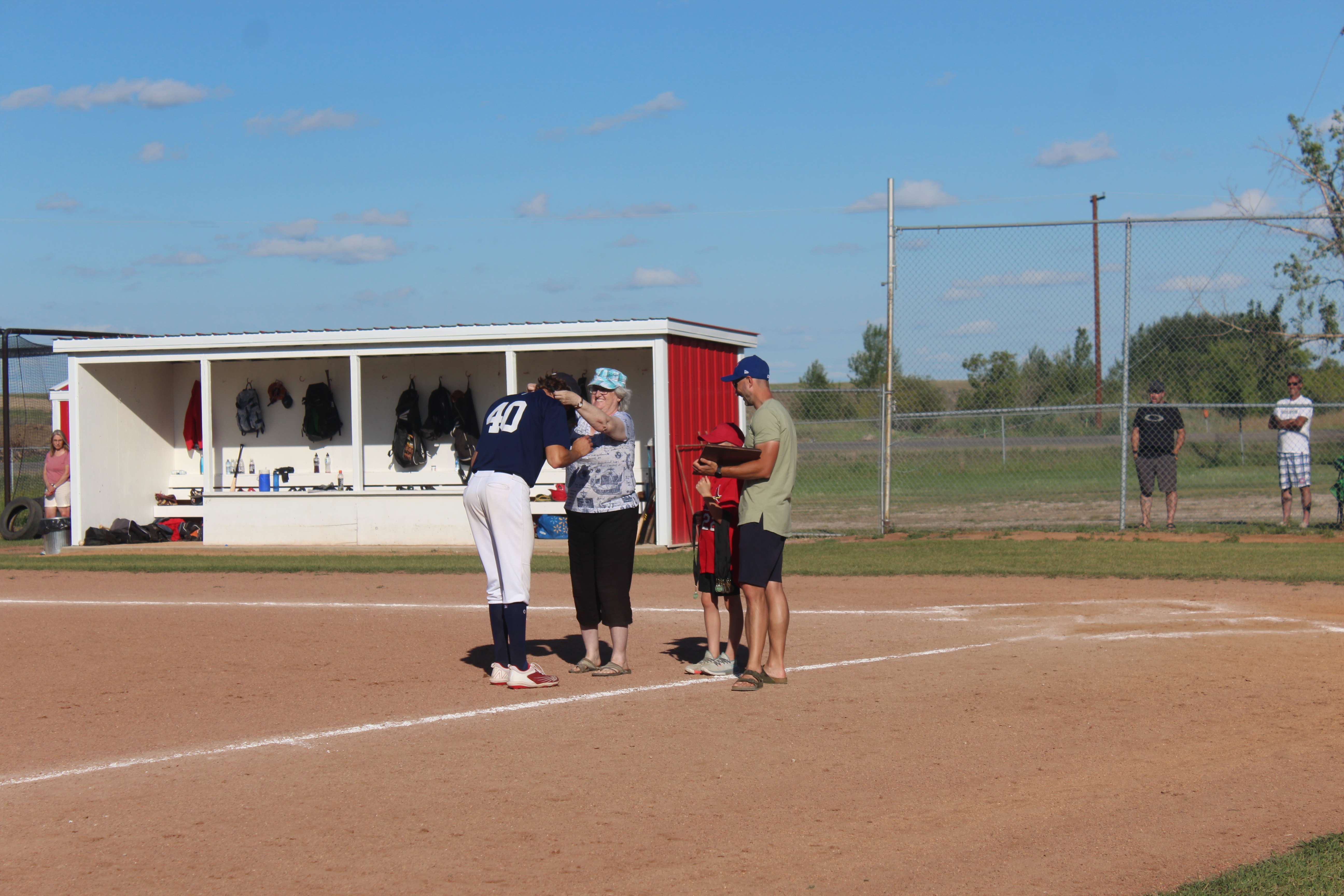 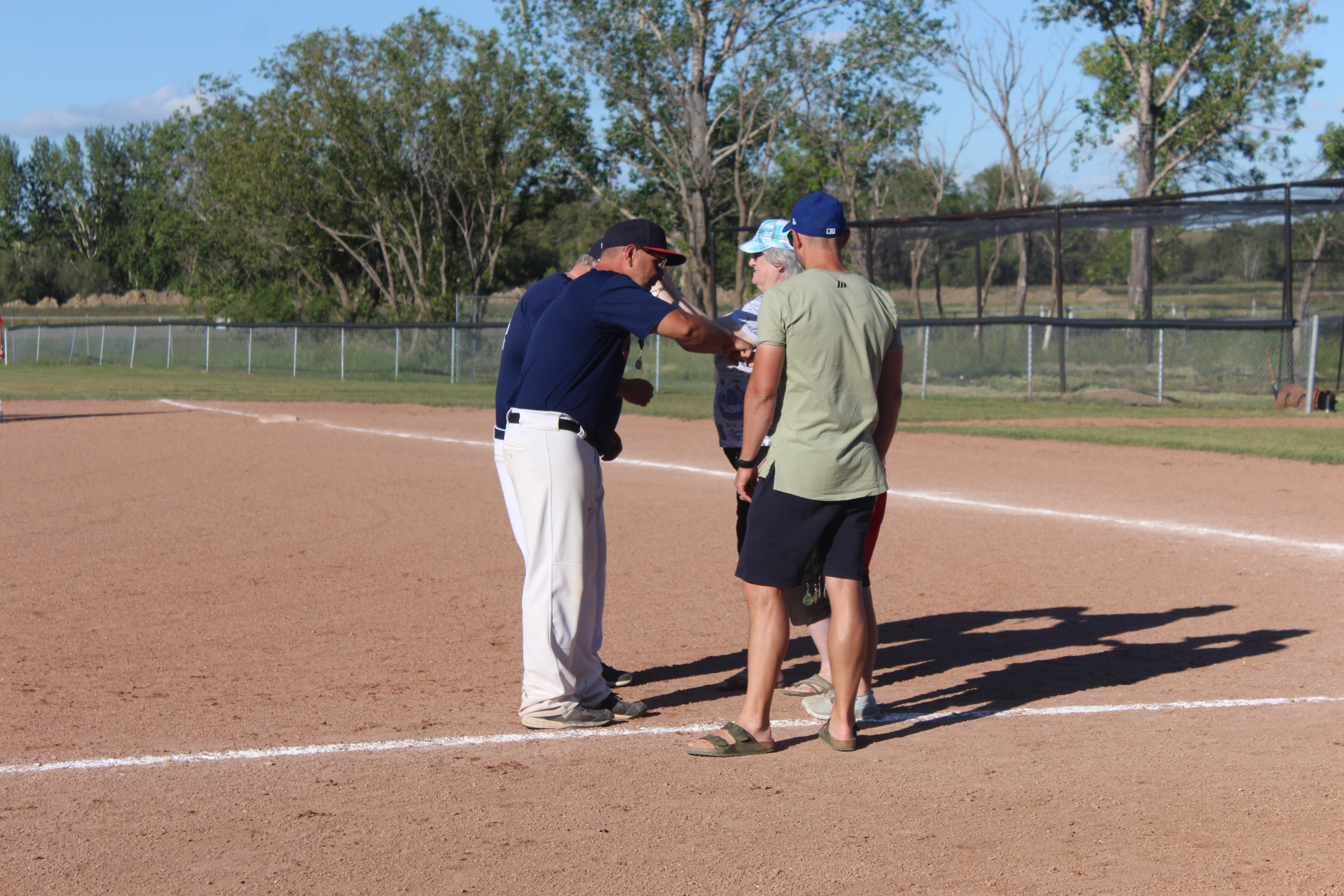 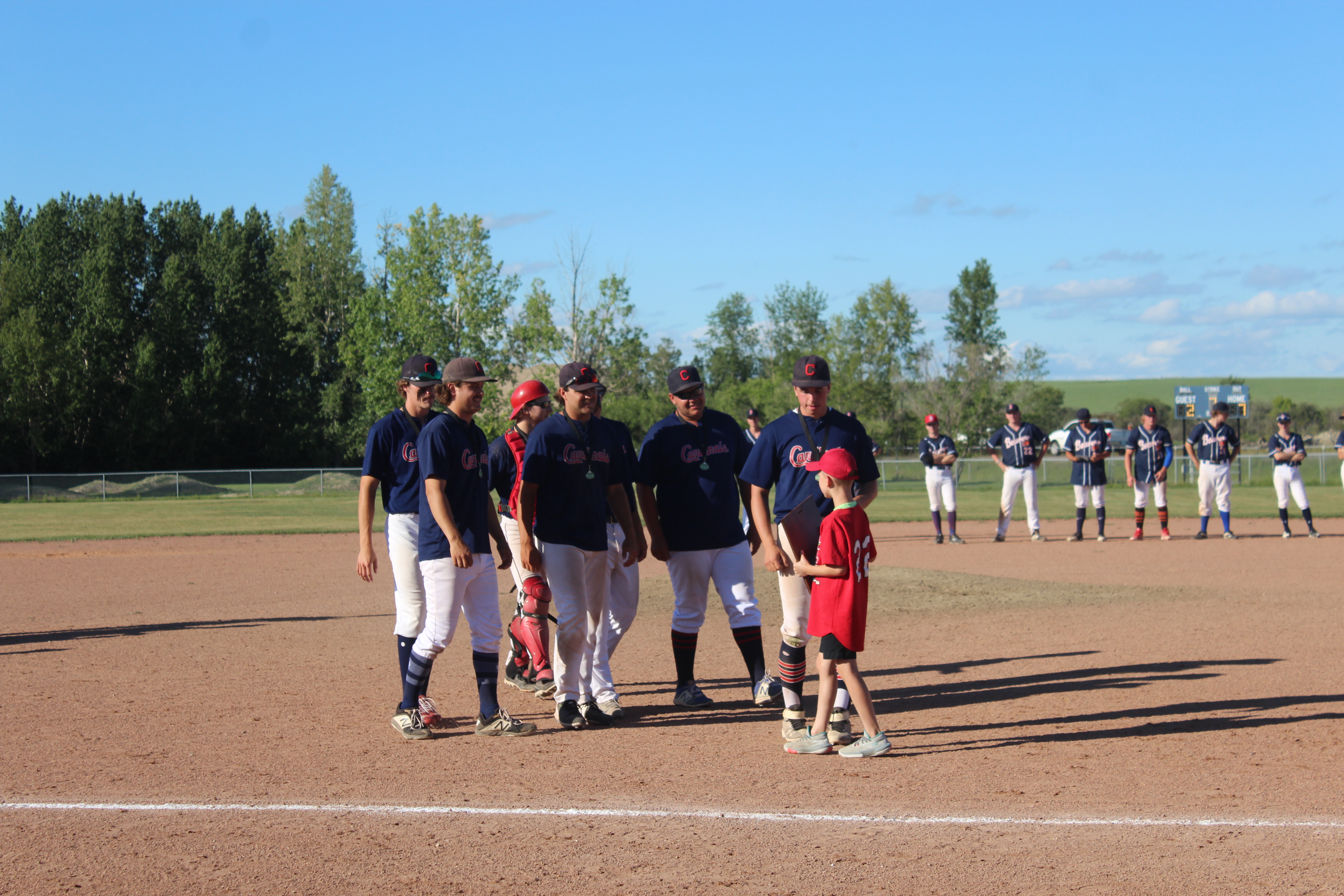