The Unity Kin Club, along with the help of the Town of Unity employees, and recreation director Nicole Headrick, hosted a Gord Bamford concert this past weekend in the west central community. After the sold-out event was postponed from this past October to April 9, the Kin Club had to put things together in a hurry.

Kin Club member and project co-chair Nora Aldred was really impressed with all the help they received.

“We did have to outsource and get some extra help from friends and some of the Town of Unity employees came out and helped as well. The Town of Unity boys brought all our chairs, tables, everything downstairs for us. So, that was a lot less work for us to do. Just anyone we could get to come out and help volunteer because again, more hands less work for everyone, right?” Aldred said.

Over 400 tickets were sold for the concert which included the opening acts of CJ Sargent and Ryan Lindsay, and the Gord Bamford team themselves also gave the Unity Kin Club a generous donation. Aldred shared what the Club will do with the money raised from the event.

“The Gord Bamford Foundation gave the Kin Club an extra $1000. Immediately the first thing we're going to do is, we have a park in town that is called Kin Park and we replaced most of the fence a couple years ago before COVID hit and then not being able to fundraise we didn't have any extra funds. So, we're going to do is finish replacing the rest of the fence and then everything stays in the community. So, if there's anyone that needs some financial assistance with medical appointments we have done, they can request us or Telemiracle of course, but everything will stay in the community,” Aldred added.

The concert was the brainchild of Unity Recreation Director Nicole Headrick, and Aldred was quick to point out the help from her and others in the community, and of course the members of the Kin Club themselves.

“I would like to say thanks to the committee members. Amanda White, who did an amazing job of not being in Unity and doing everything while she was in Saskatoon working. Donna Jackson was helping out and Nicole Headrick, who is our rec director, is actually responsible for bringing him to the community. They contacted her, and then she decided to find a group. So, she came out, reached out to us and that's how he ended up coming here,” Aldred also said.

Becoming a member is really easy, and Aldred explains who you can become involved.

“They can contact any of our Kin members or they can go to our Facebook page, the Kin Club of Unity. We have meetings on the third Monday of the month, from September to June at 7:30pm. Except for the April meeting, we will be having it a week later because it's Easter Monday. You can come to three meetings before you decide if you want to actually join the club, so it's not like you come for one meeting and you're forced to stay,” Aldred added.

The concert was a smashing success, and to go along with the record-breaking Telemiracle this past year, things are definitely looking up as we head into the post-COVID world. 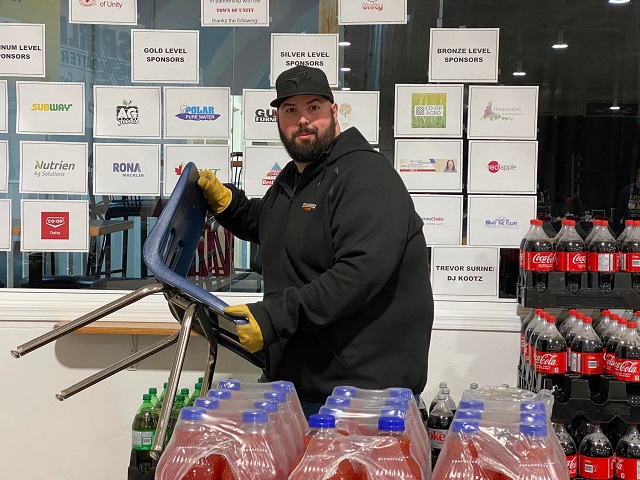 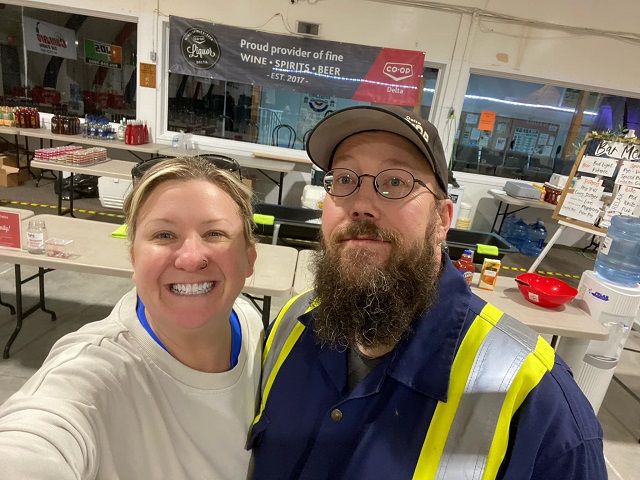 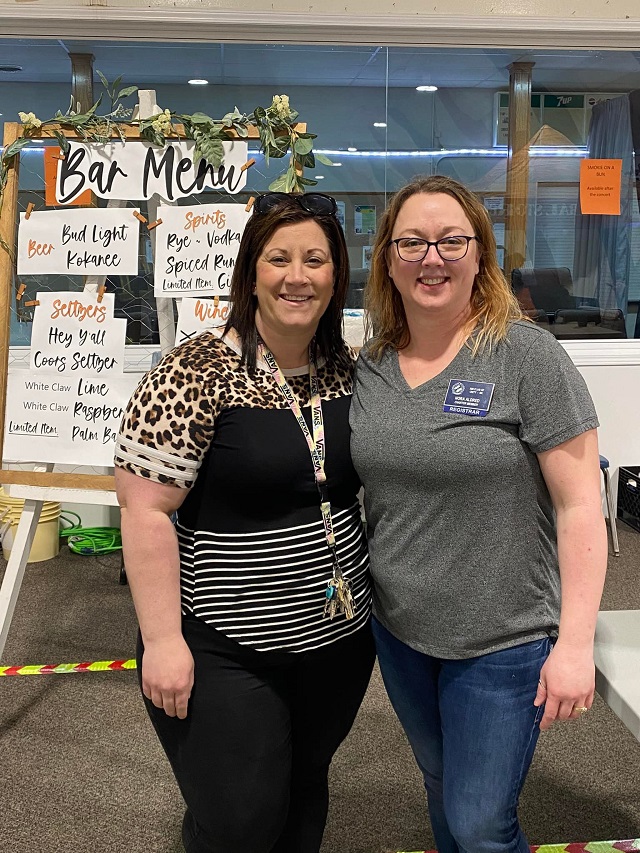 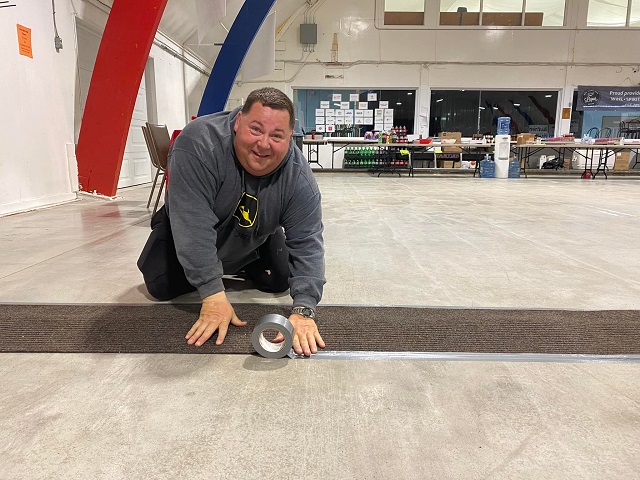 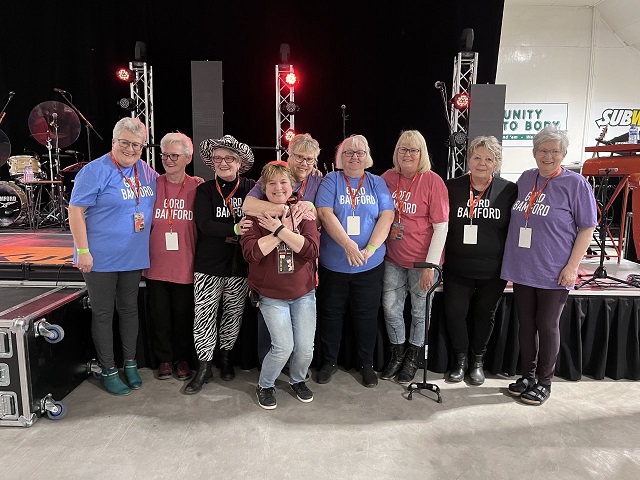 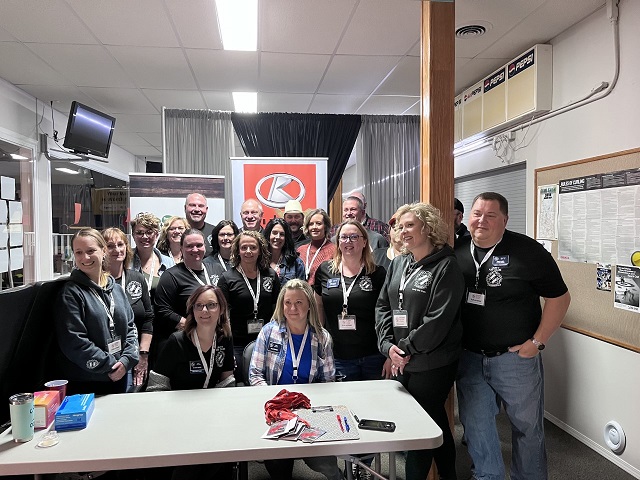 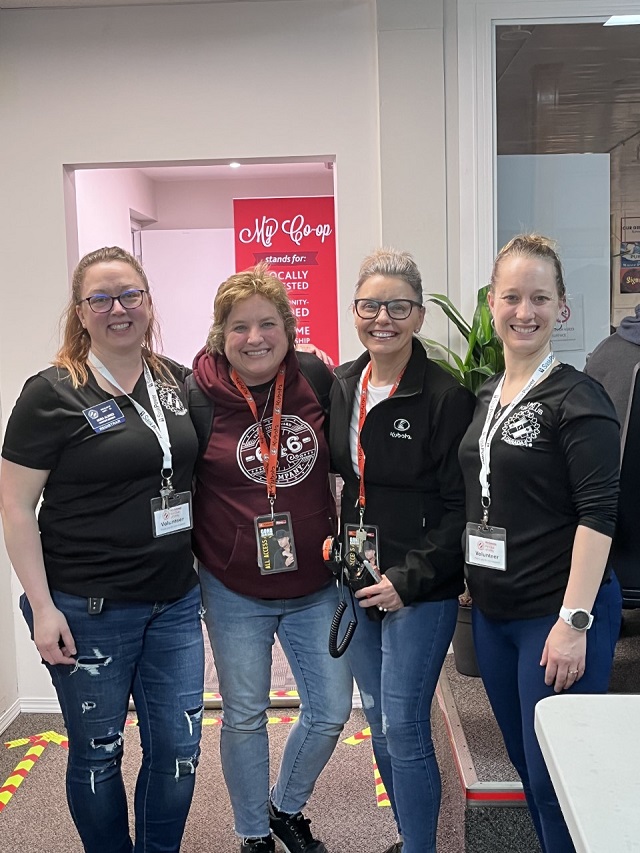 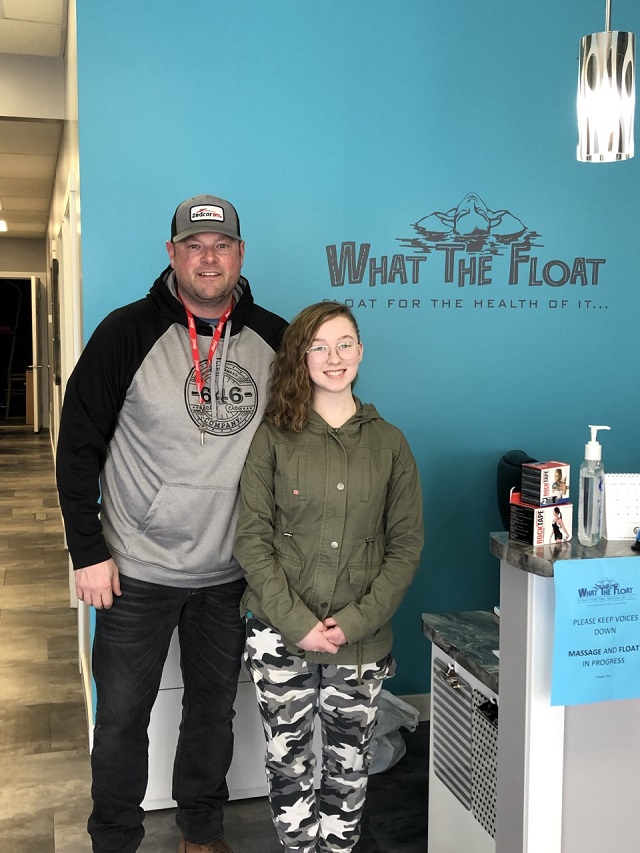 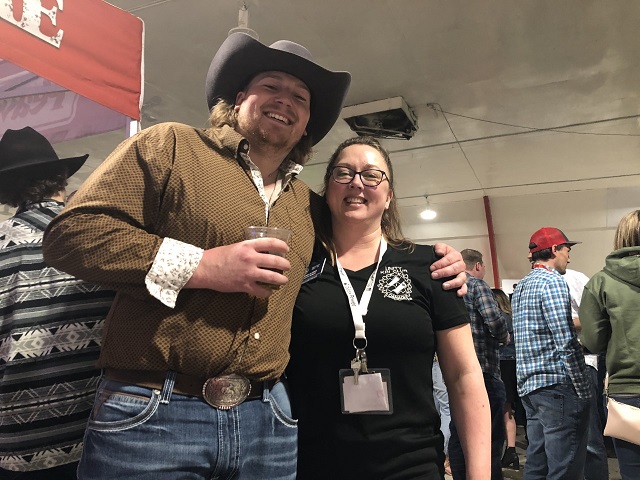 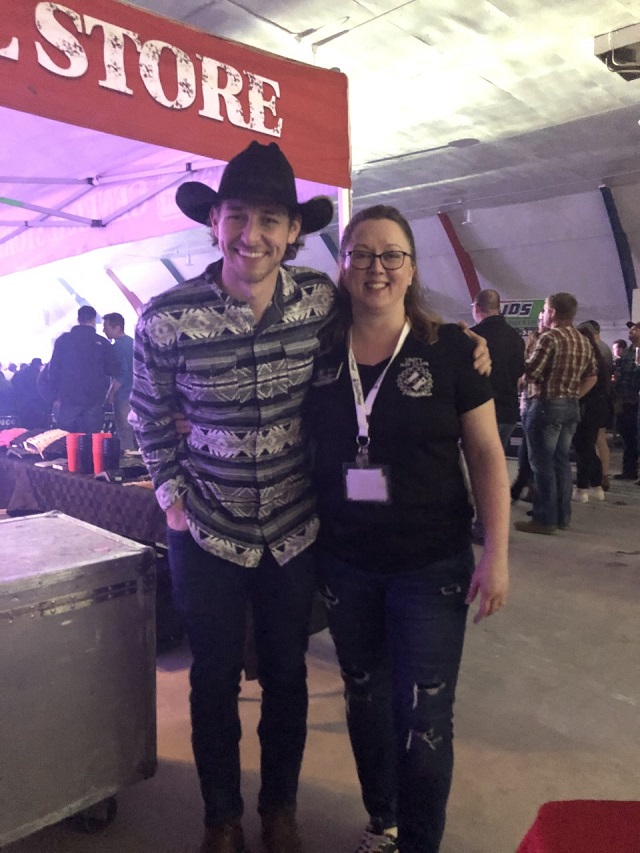