Following this past weekend's final Midwest Amateur MX Series race day, local motocross riders will be looking to get their bike out as much as possible before the season is over.

Unity is the West Central option on the circuit, and unfortunately closing time at the Unity Motocross Club track has recently been cut to 8:00 pm; a sure sign for local riders that the summer is at its end.

That announcement came from one of the track organizers Dylan Ganter courtesy of the Club's Facebook page back on September 1st, and West Central Online got into contact with his family member Bryce to get an update on the track following the final race of the season.

"Races went good. It was kind of a dry, windy day, and we've been dealing with some lack of moisture problems. But other than that it went off without a hitch, and everyone made it out okay!"

All levels of riders are welcome in the Midwest MX circuit. Back during the August race day, local video producer Connor Tate created this excellent showcase of the events in Unity:

Local Kyle Murphy and then Broc Shury are two notable names on the list as high-level riders. The clips above feature some of the high-flyers, but the day typically features a good amount of future stunt-devils as well.

"There is quite a few young riders," said Ganter, who went more into why he believes there are more, "I believe if anything COVID opened it up a bit. They couldn't be playing hockey or anything like that, so an independent sport like this is kind of one of the only options they had."

With motocross being a growing sport a fair amount of help is still needed every race day, and Ganter talked about what goes into it for the organizers.

"It's kind of tough because it is lots of work to maintain the track and stuff, and then the organizer Chris has a lot on his plate too," he said.

Still a long list of competitors, and great support from fans is the reason they continue to do it.

More riders will only add to the fun being had at the Unity Motocross Club, and Ganter mentioned that even though the season is almost over, membership passes to use the track are severely discounted with bikes almost ready to put back in the garage.

View some pictures below from a previous practice session in Unity where a few West Central riders took in a great day: 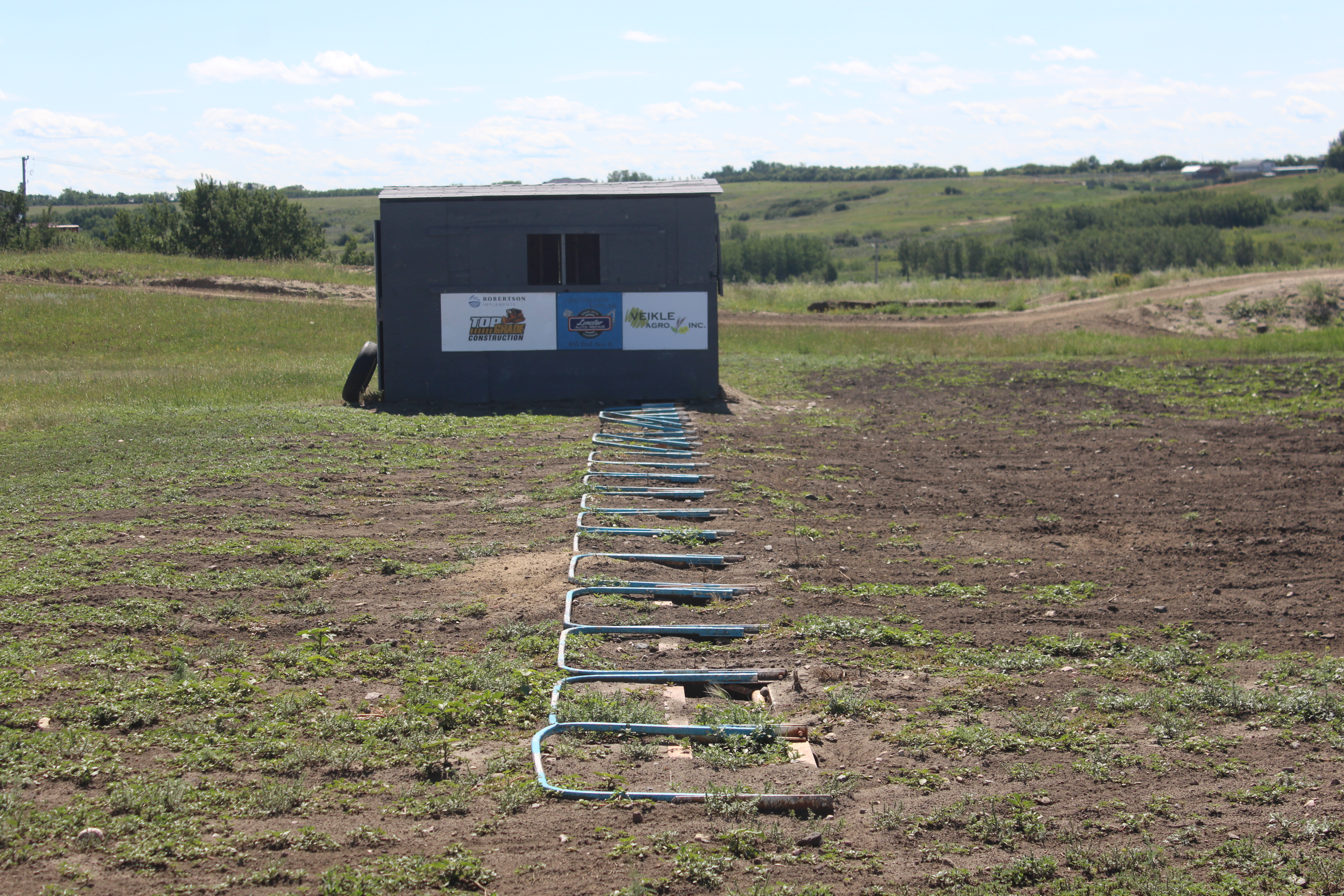 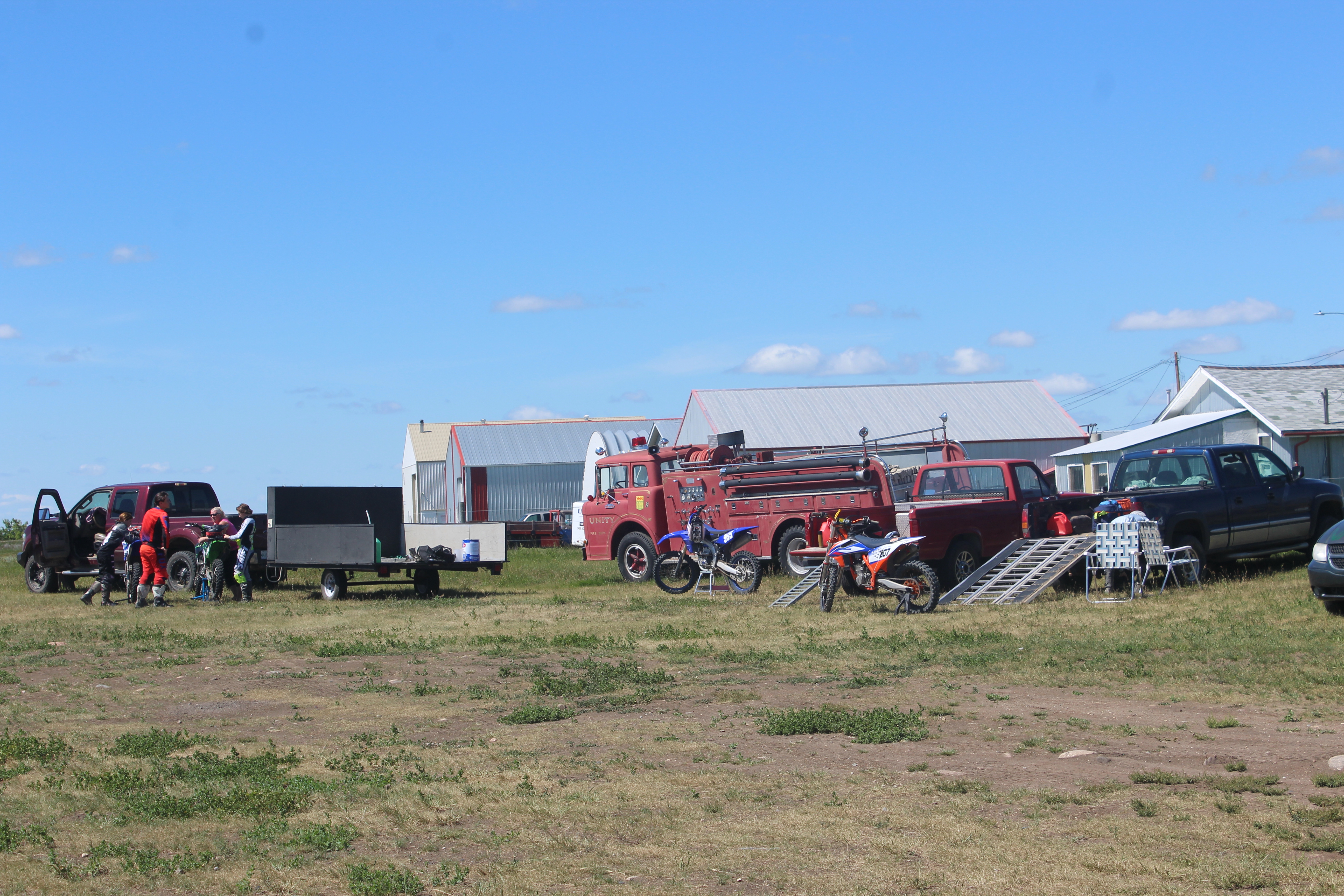 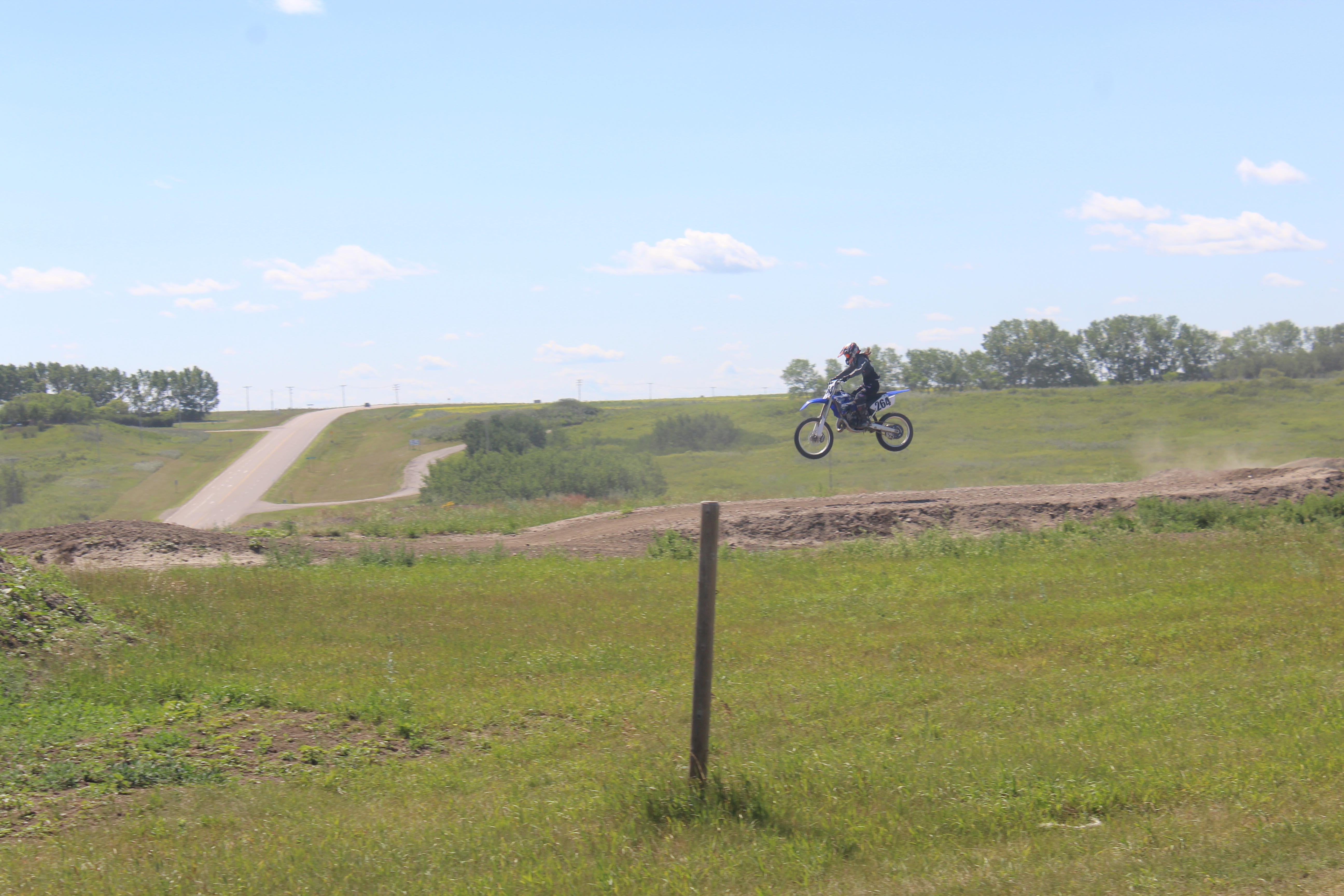 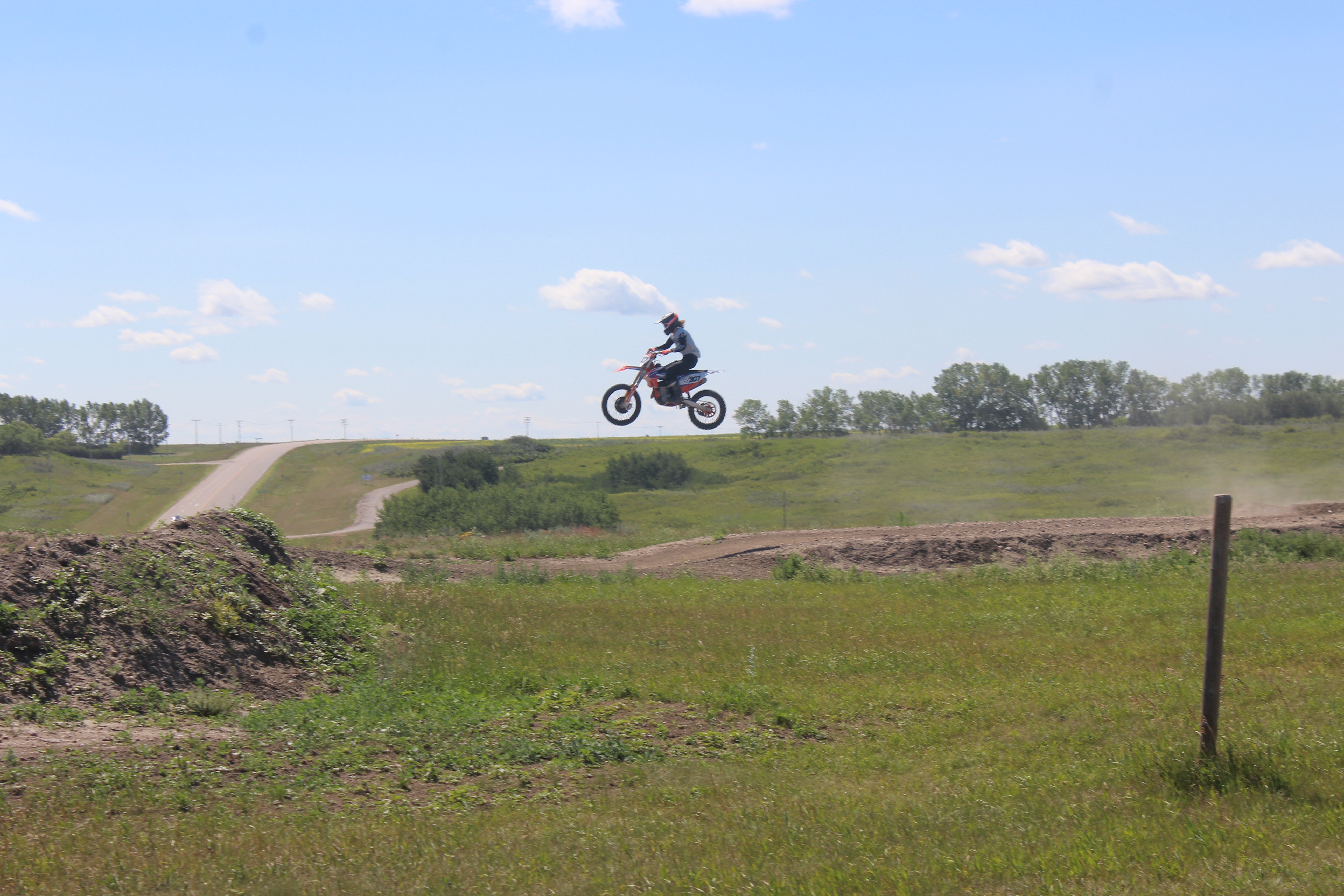 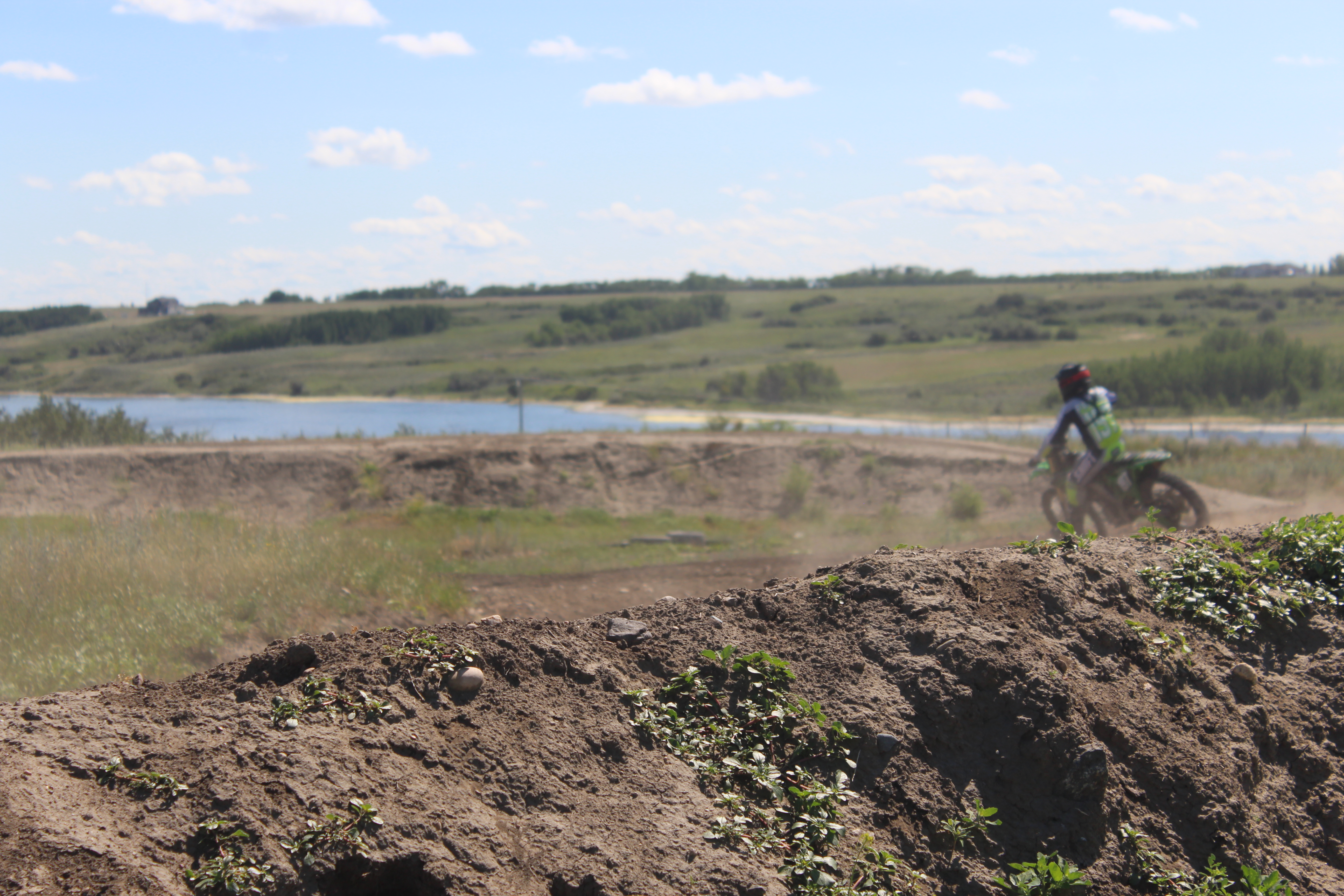 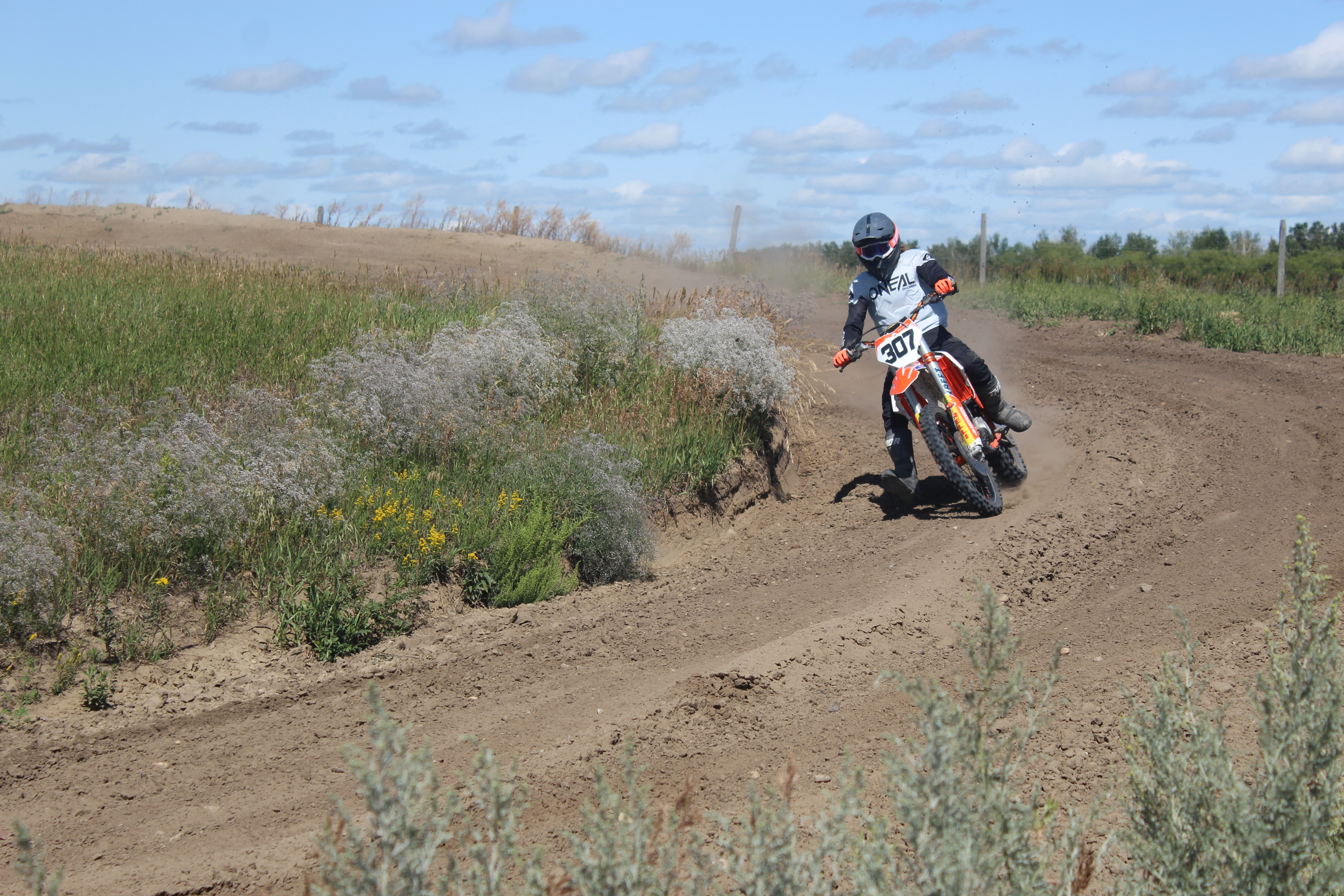 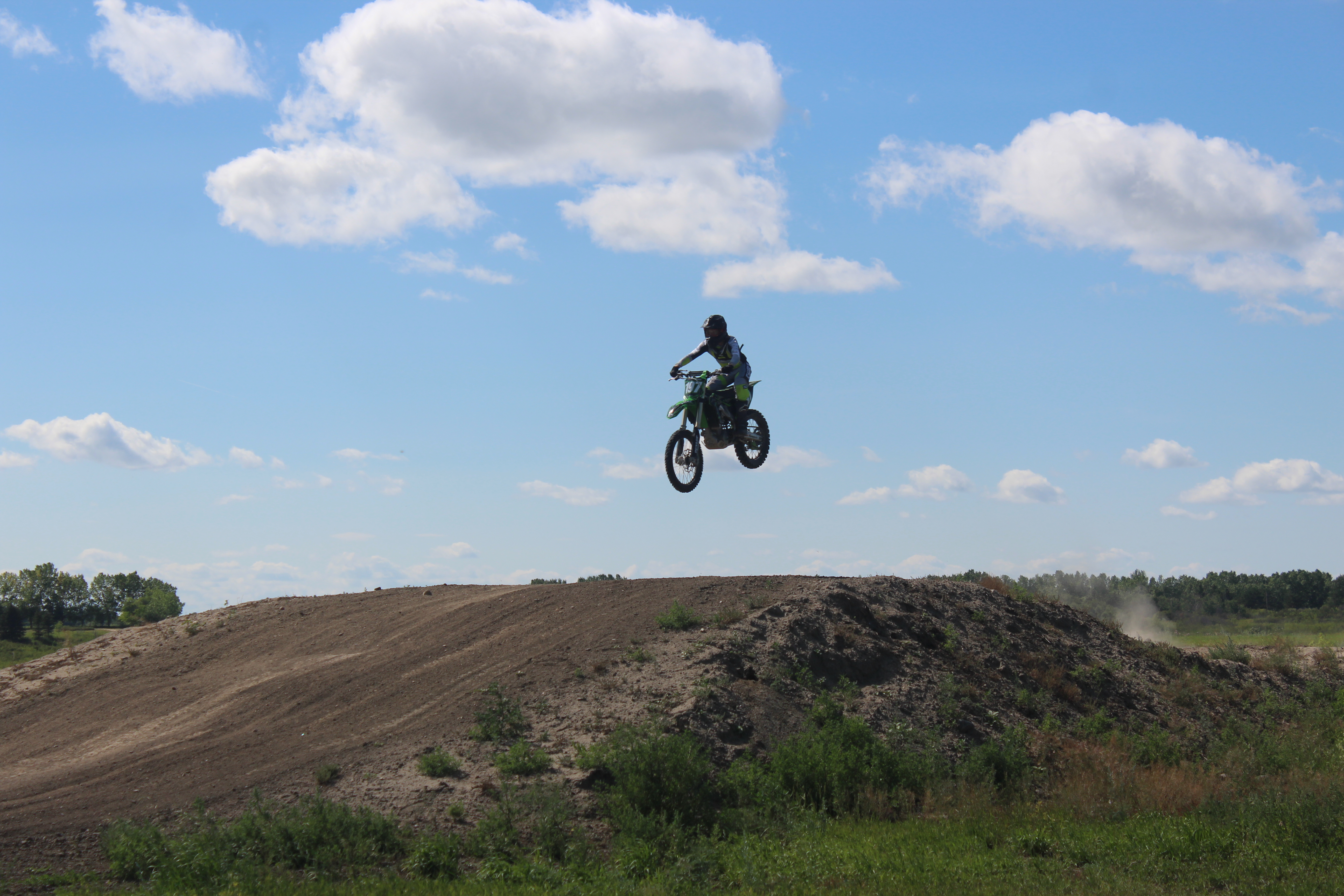 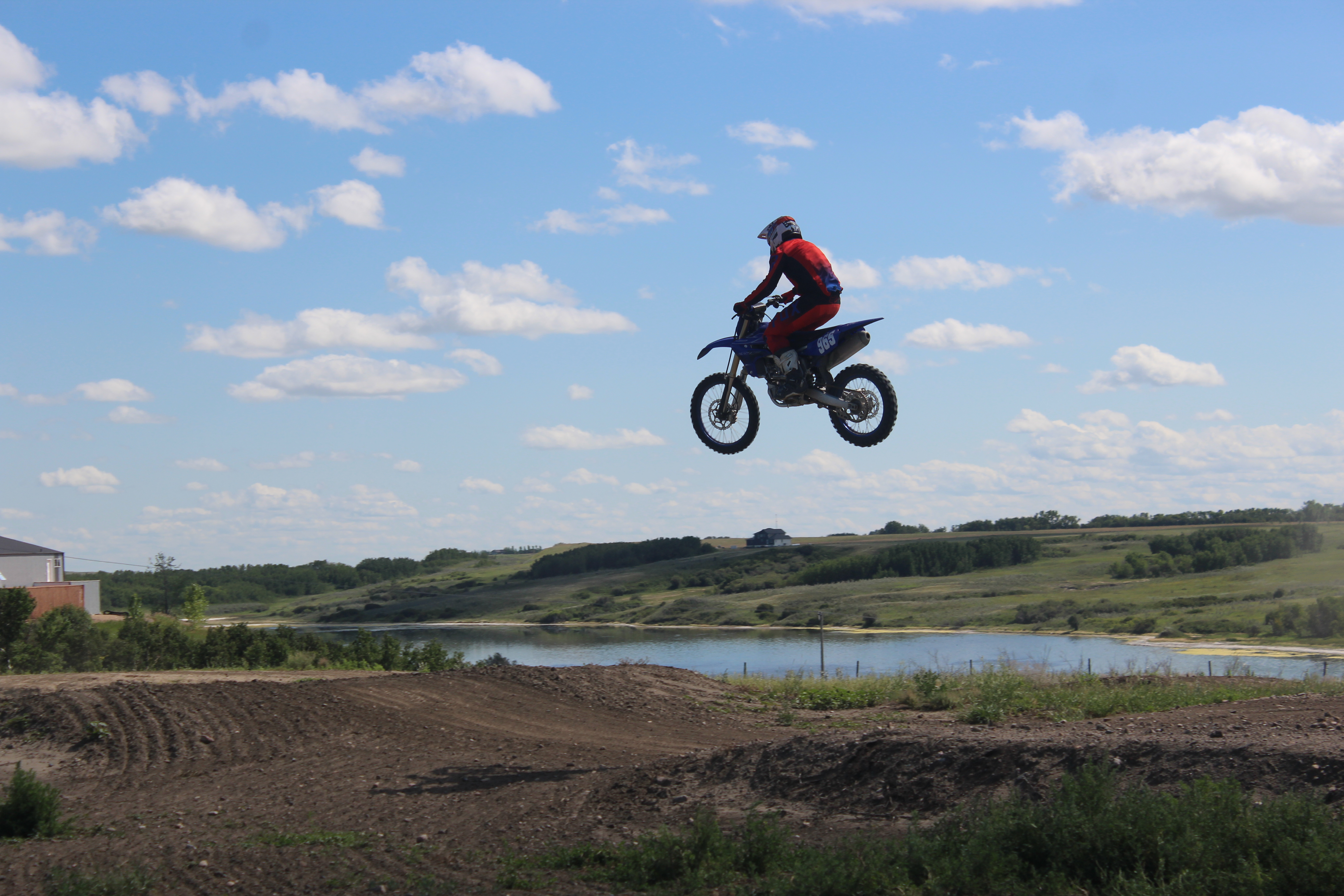 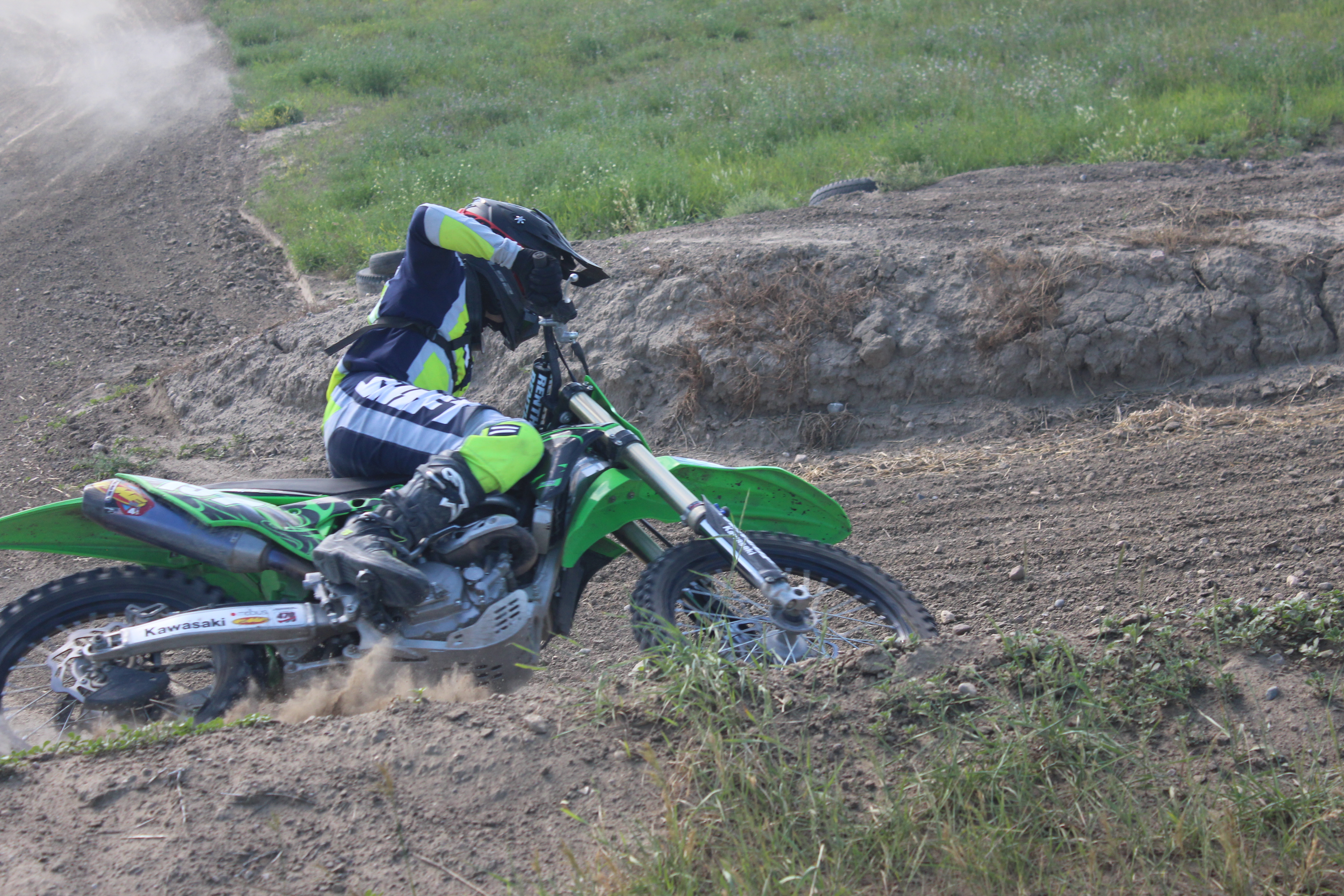 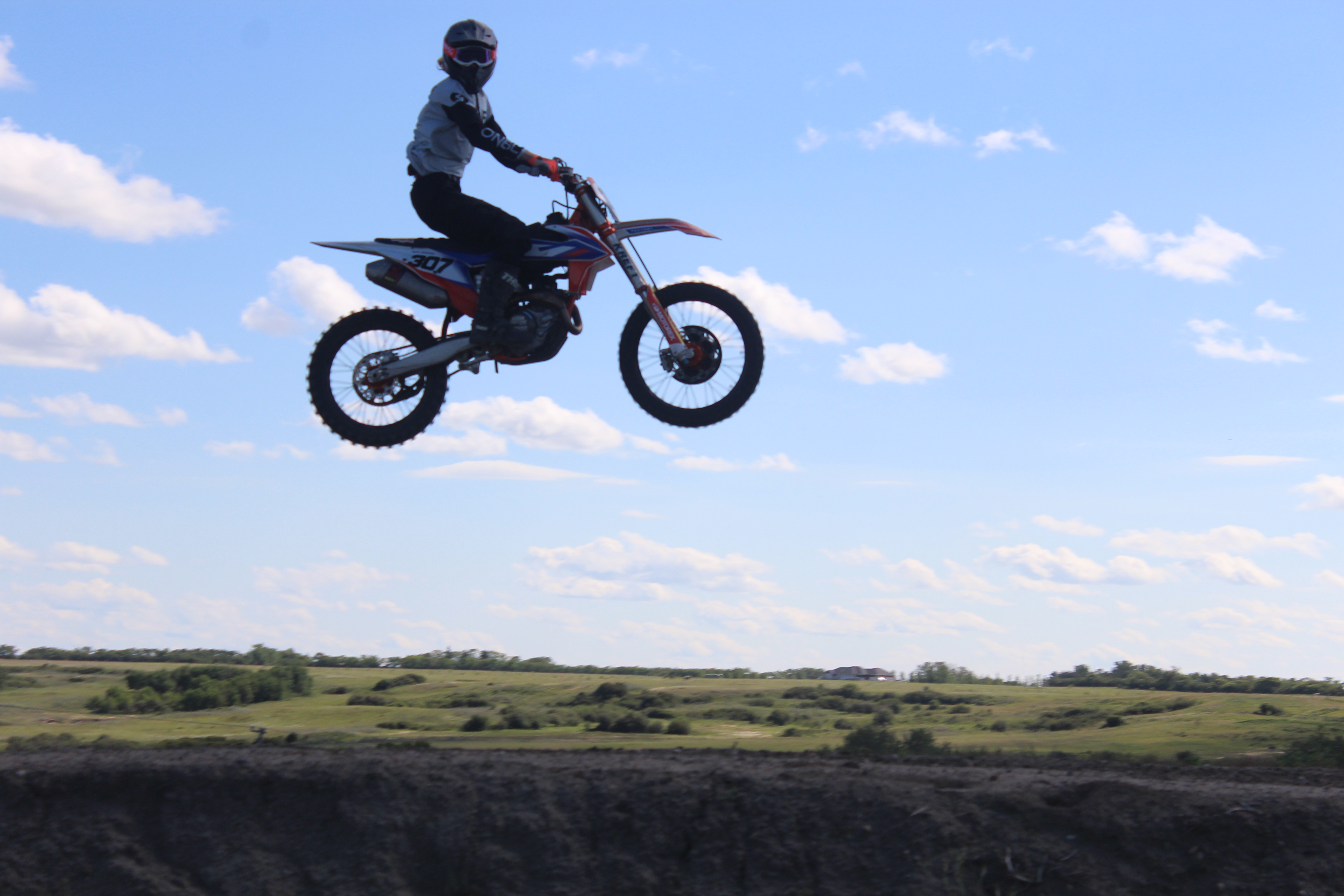