A Unity woman recently went to social media to ask for some donations for those in need in BC due to the recent flooding in the region. After an overwhelming response from the Unity area, Lindsey Soderholm, who has family in the Chilliwack area, has been collecting goods to help those in need. Soderholm explains how she got started volunteering in the Unity area.

“I was born with a rare kidney disease and I got really sick in 2012. When I was no longer able to work anymore, I started a group called Mom to Mom and it started out with just a couple moms helping each other out and it turned into a big organization and so, I've had experience with doing this kind of stuff before.”

Lindsey’s mother, who lives in Chillliwack, called Lindsey up and explained what was going on in the BC Interior.

“My mom called me and said that when she had gone to the store to get stuff that all the shelves were bare. She was talking to a few people in her community and they didn't have a chance to get to the stores before everything was cleaned out, so I wanted to get together maybe 5 or 10 boxes to send down to my mom, that she could hand out to people. So, I went on to the Unity What Where, and Why (Facebook group) and asked for donations and it just started this snowball effect where it started little and it's just growing and growing and growing. One of the establishments here, Bluez on 2nd, a staff member reached out to me from there and offered to put a donation box there so, we got that going. And then I went around to see other businesses and said, hey, would you mind if we throw a box here? This is all going for the BC flood relief. And yeah, the whole community, everyone’s been donating clothing, dry goods, there's been some Christmas toys. We've got about 1/4 of the trailer full right now and we're hoping to have it filled here relatively soon to be heading out,” Soderholm said.

Soderholm said the most important thing she is looking to be donated right now is dry goods, such as baby food and diapers.

Soderholm was also very grateful for the help she received from Theresa Keller, who is on the very far left of the picture above. Soderholm does not have a working vehicle. Keller's been picking Soderholm up every single day, to pick up donations. Keller comes in to help sort and load the trailer. "Without that wonderful lady this would not be happening," Soderholm said.

You can expect a full update on how much has been donated for BC Flood Relief, in the coming days. 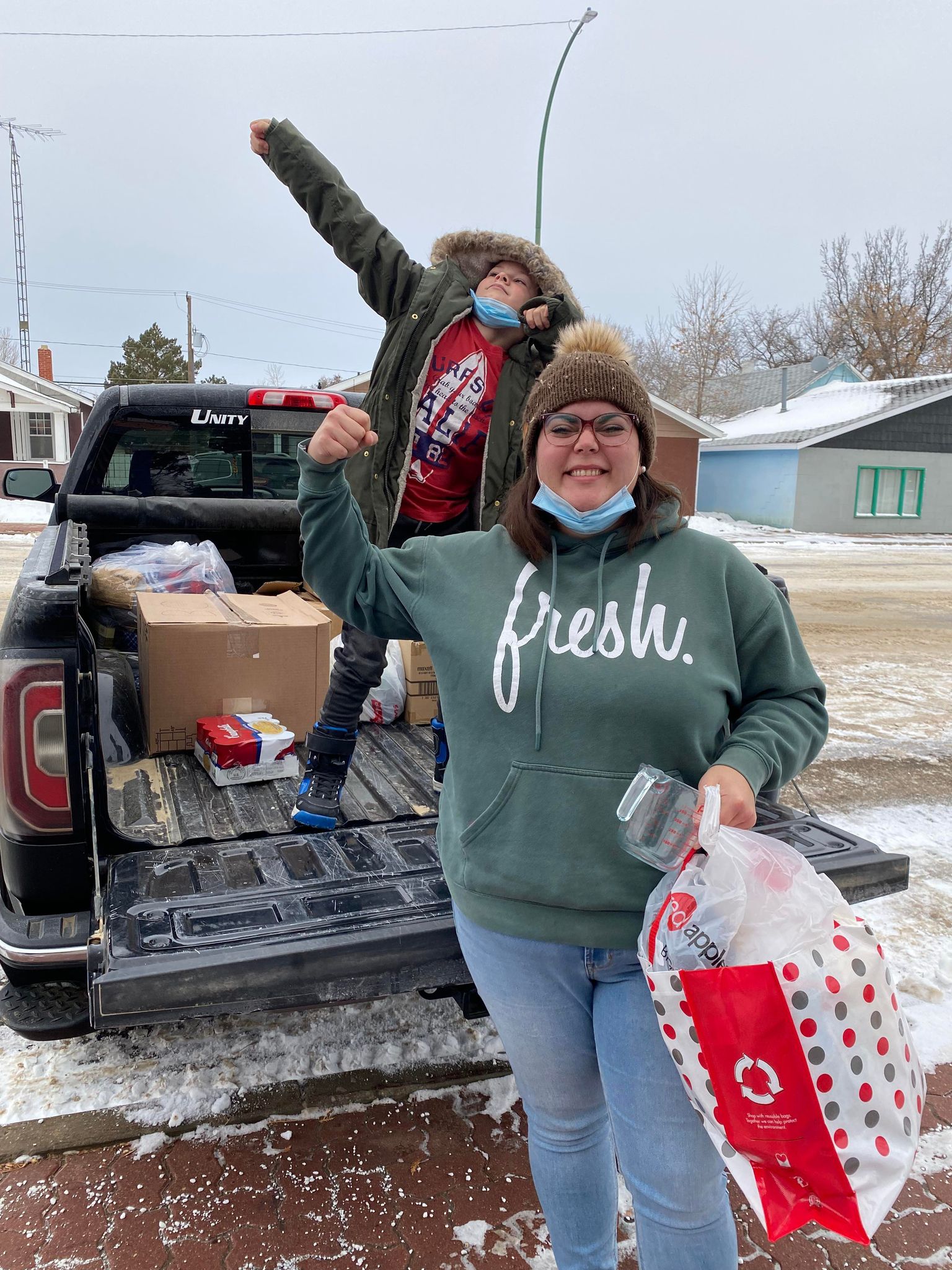 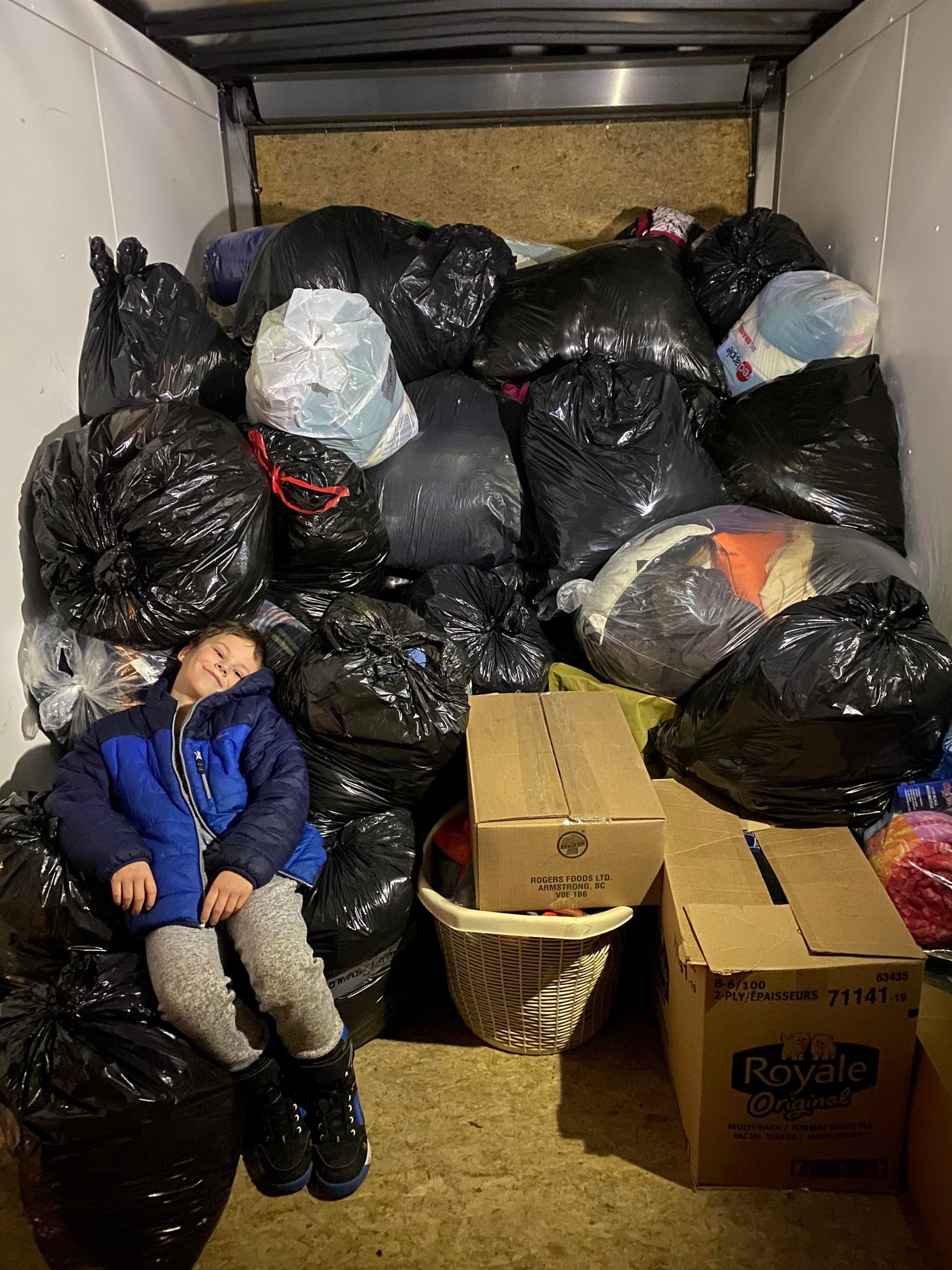 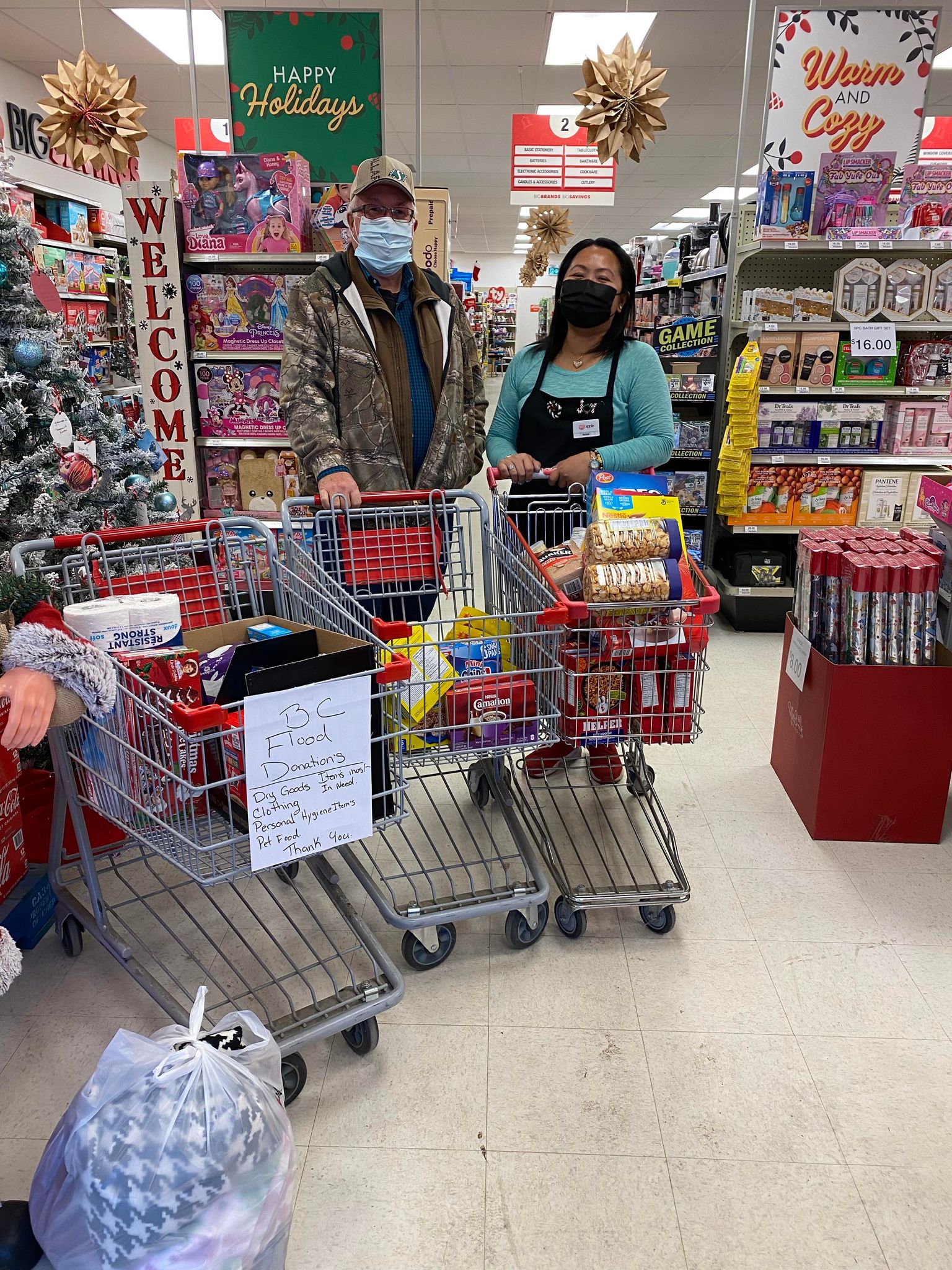 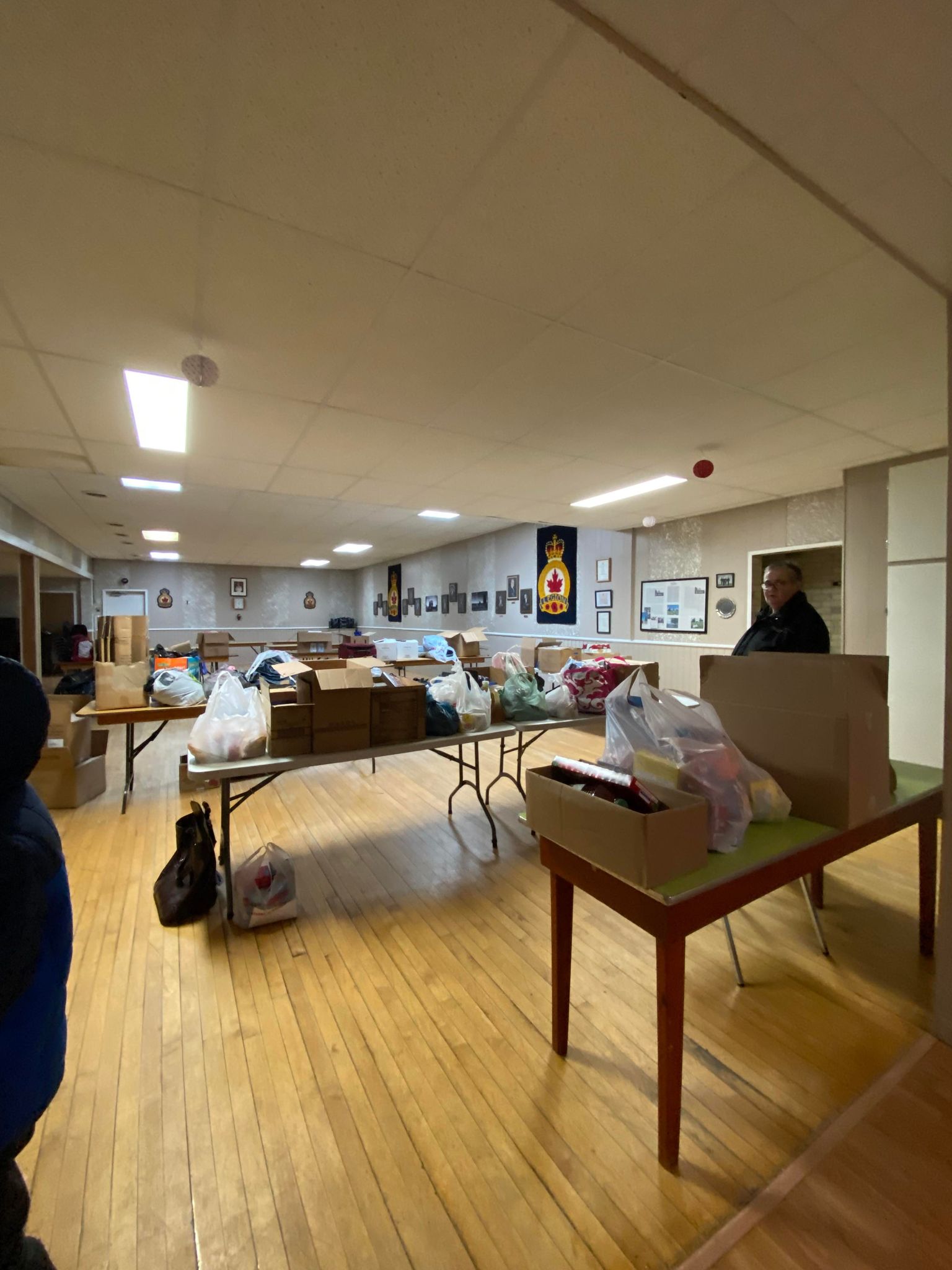 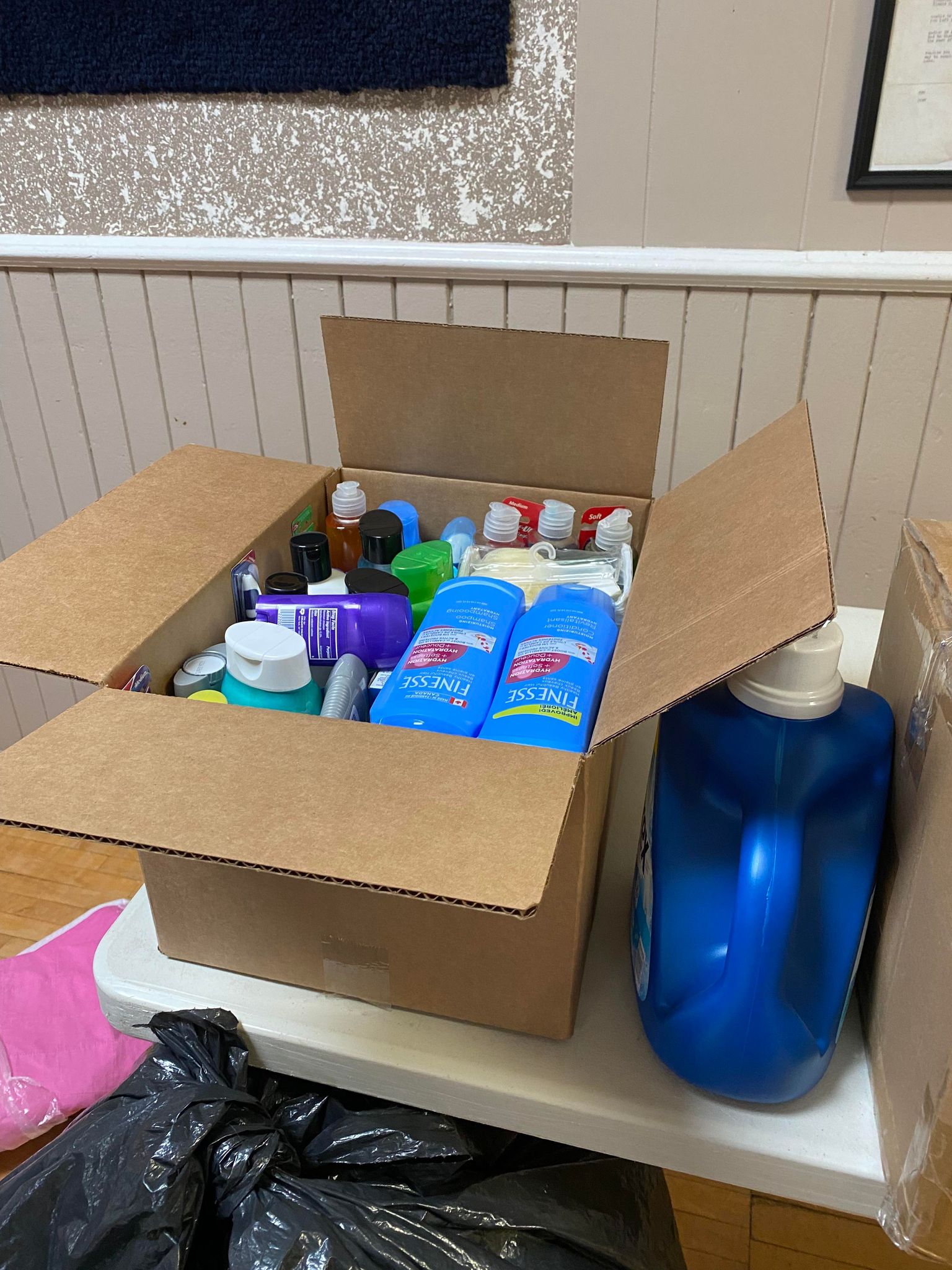 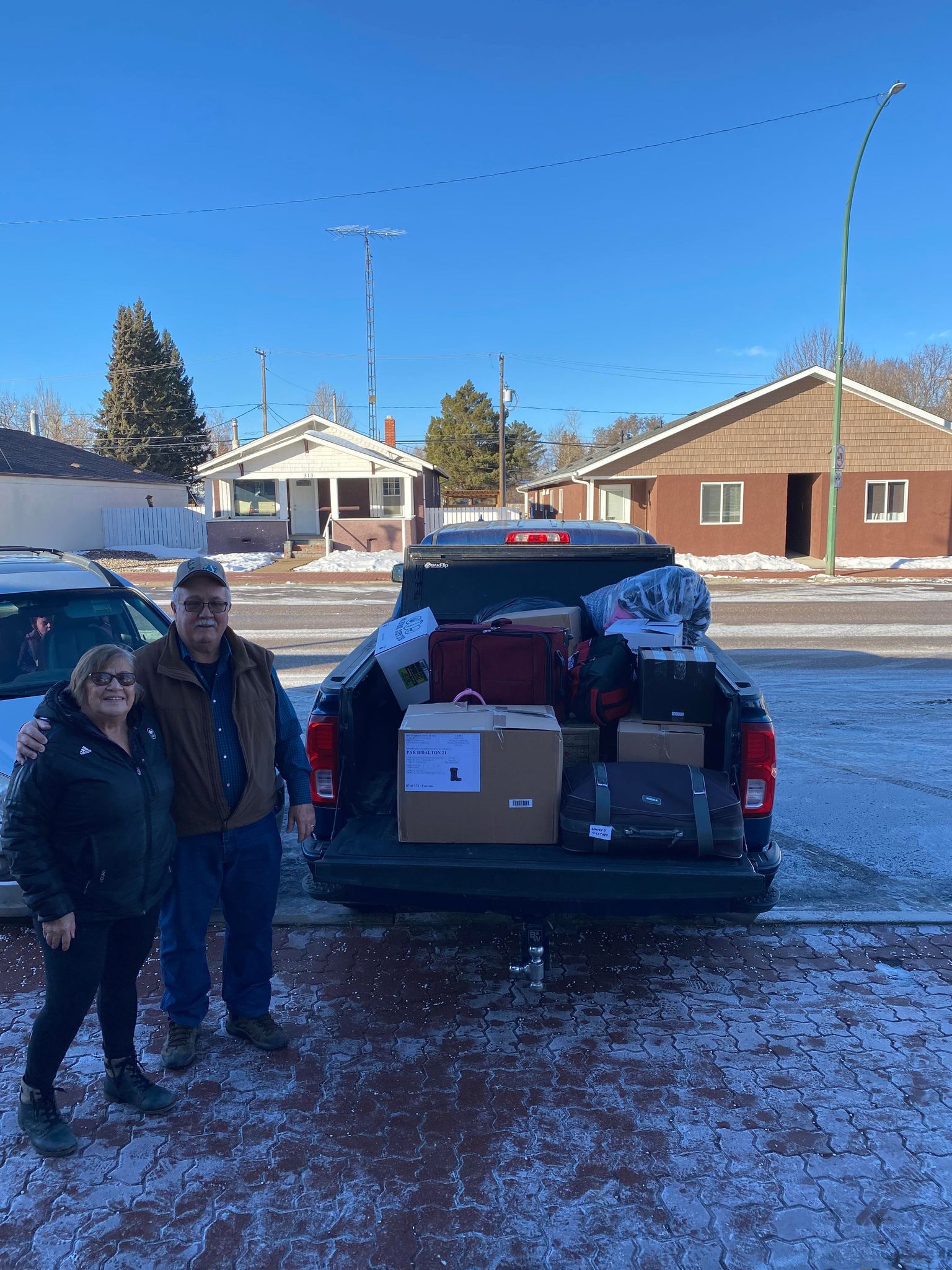 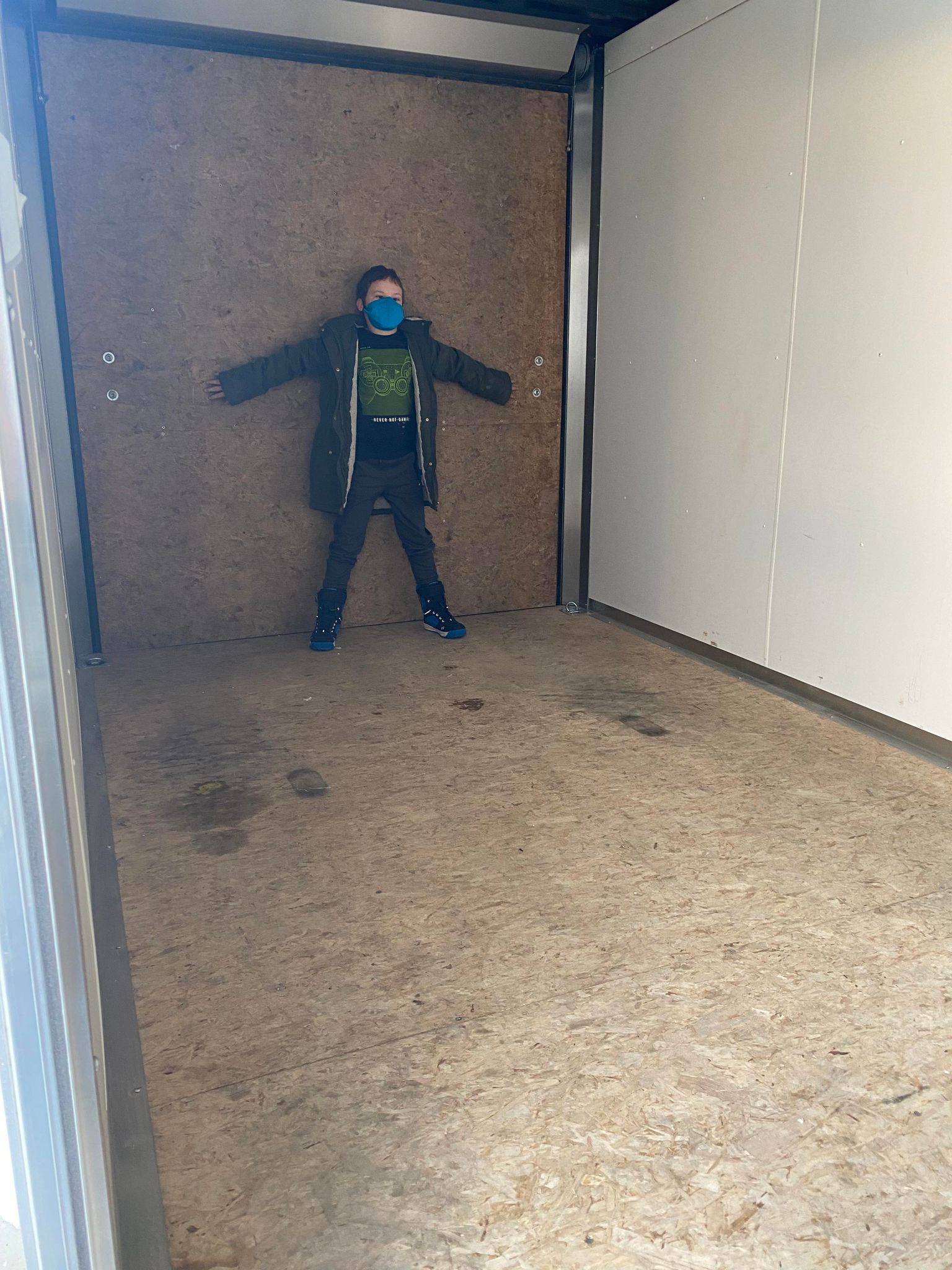 Provincial Sledge Hockey Team in Action this Weekend at WCEC