Written by Chris Omness Monday, May 09 2022, 6:00 AM
Article continues below advertisement ↴

The 2nd Annual South Saskatchewan Classic took place on Saturday night at the Leader Community Centre. The event was put on my the Sandhills Boxing Club, and a total of 11 matches took place. The majority of the matches were junior aged, and consisted of three rounds, lasting two minutes each. The night started off with Willow Blohm of the Sandhills Boxing Club up against Brynea Nicholson of the Lloydminster Boxing Club, in three rounds one minute each. Because the girls were both not junior age, they both were declared winners.

Things then ramped up, as Kade Ruckaber of the Jaguar Boxing Club in Regina took on Nate Vossler of the Medicine Hat Boxing Club, with Vossler winning in a unanimous decision.

The next match saw Byron Webster of the Alliance Boxing Club in Saskatoon up against Kaeden Hunter of the Lonsdale Boxing Club of Regina, with Hunter winning the close match in a split decision.

The fourth match was Michael Alderman of the Lloydminster Boxing Club, against Porter Ostrowski of the Medicine Hat Boxing Club. Ostrowski came out on top, in a unanimous decision.

And the last match before the intermission saw Sandhills Boxing Club's Ryder Bredy, and Medicine Hat Boxing Club's Jacob Walne toe to toe in the ring. In a back and forth bout, Walne was eventually declared the winner unanimously, after finishing with a strong third and final round.

After the intermission, Daniel Osecap of the Kopas Boxing Club took on Seth Schreiber of the Marshall Boxing Club in St. Albert, Alberta. In a close match, Schreiber was declared the winner a split decision.

The next match was the most closely contested of the evening, as Elmer Villeburn of the Alliance Boxing Club, battled Luke Kalmakoff of the Red Wolf Boxing Club out of Prince Albert. In a majority decision, Villeburn was declared the winner.

Then in the ninth match of the evening, the heavyweights entered the ring, as Sandor Baird of the Kopas Boxing Club was up against James Beards of the Complete Fitness Boxing Club out of St. Albert, Alberta. Baird was in control for most of the match, as he was declared the winner unanimously.

Then the Co-Main event took place, as the ladies entered the ring. Vikkie Fairweather Elite of the Alliance Boxing Club, took on Salena Labine of the Marshall Boxing Club. In a spirited bout, Fairweather Elite was too much for Labine, and was declared the winner in a unanimous decision.

Last but not least was the main event, between Cole Ahenakew of the Red Wolf Boxing Club, and Yuol Chagai of the Calgary Boxing Club. The two men went toe to toe in three rounds lasting three minutes each, with both boxers landing significant blows. When the dust settled, Chagai was declared the winner by split decision. The match lived up to the hype, as it was declared the bout of the night by officials at the event. 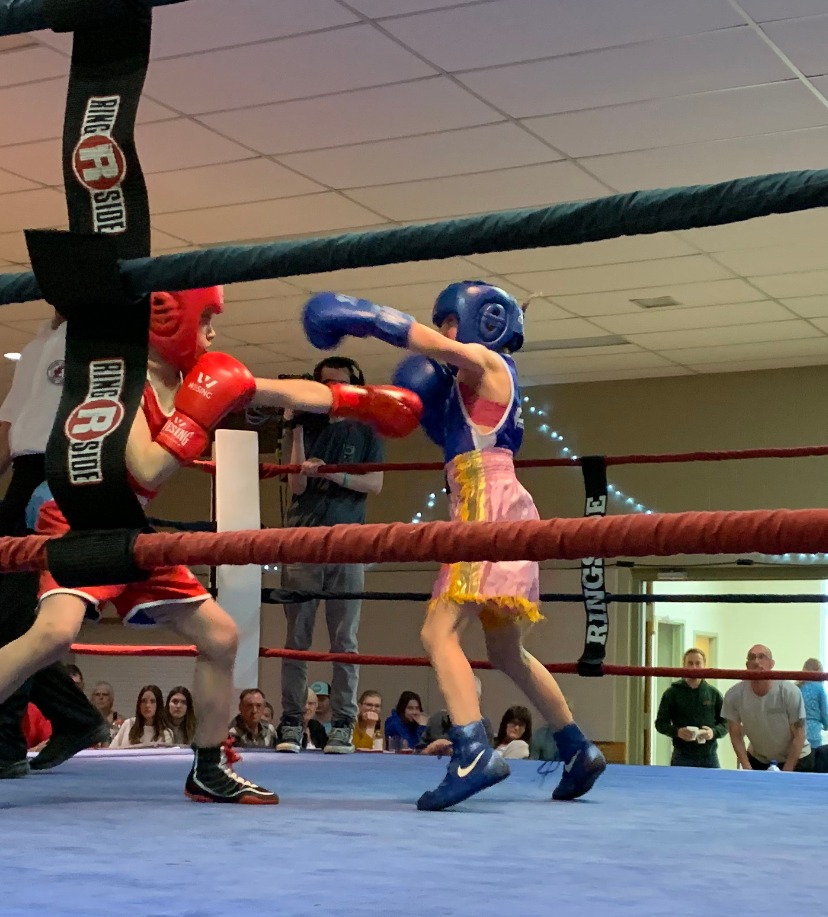 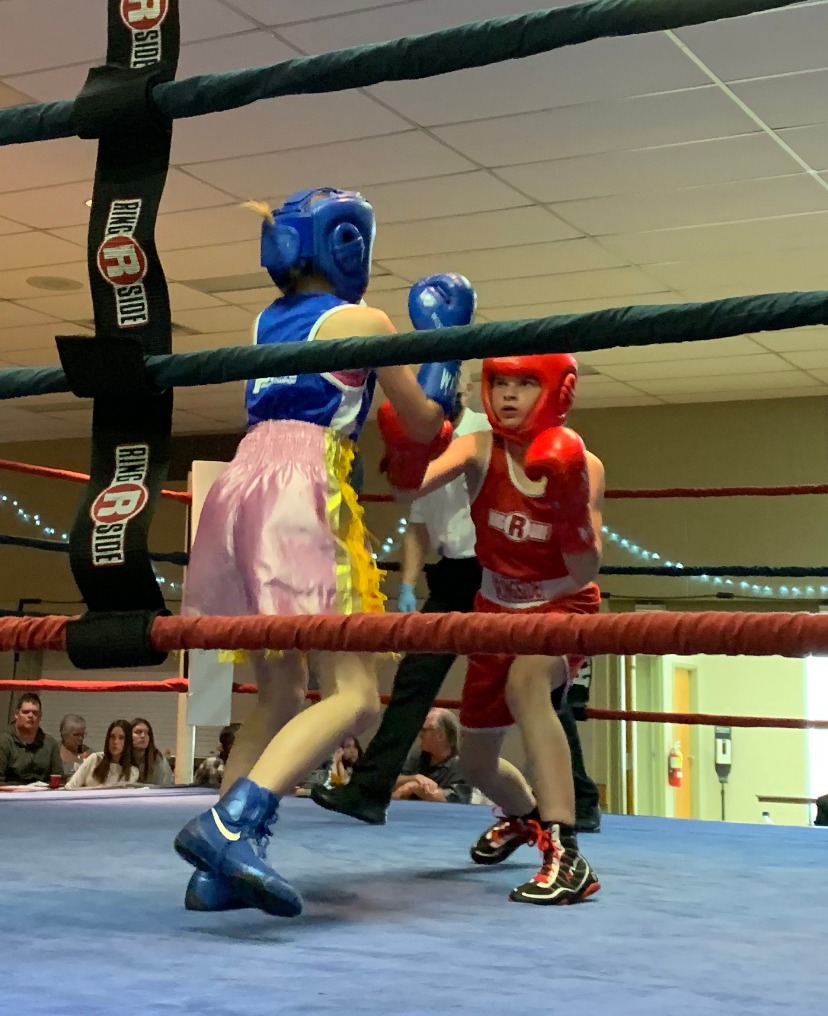 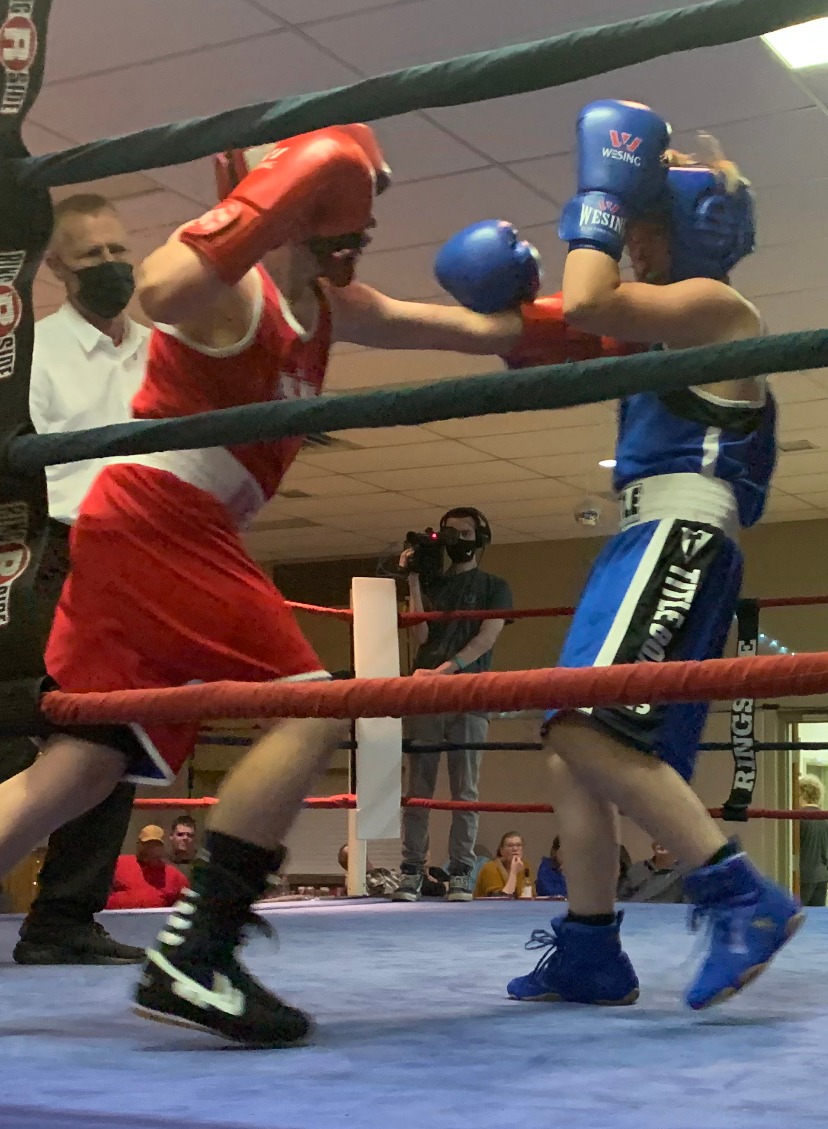 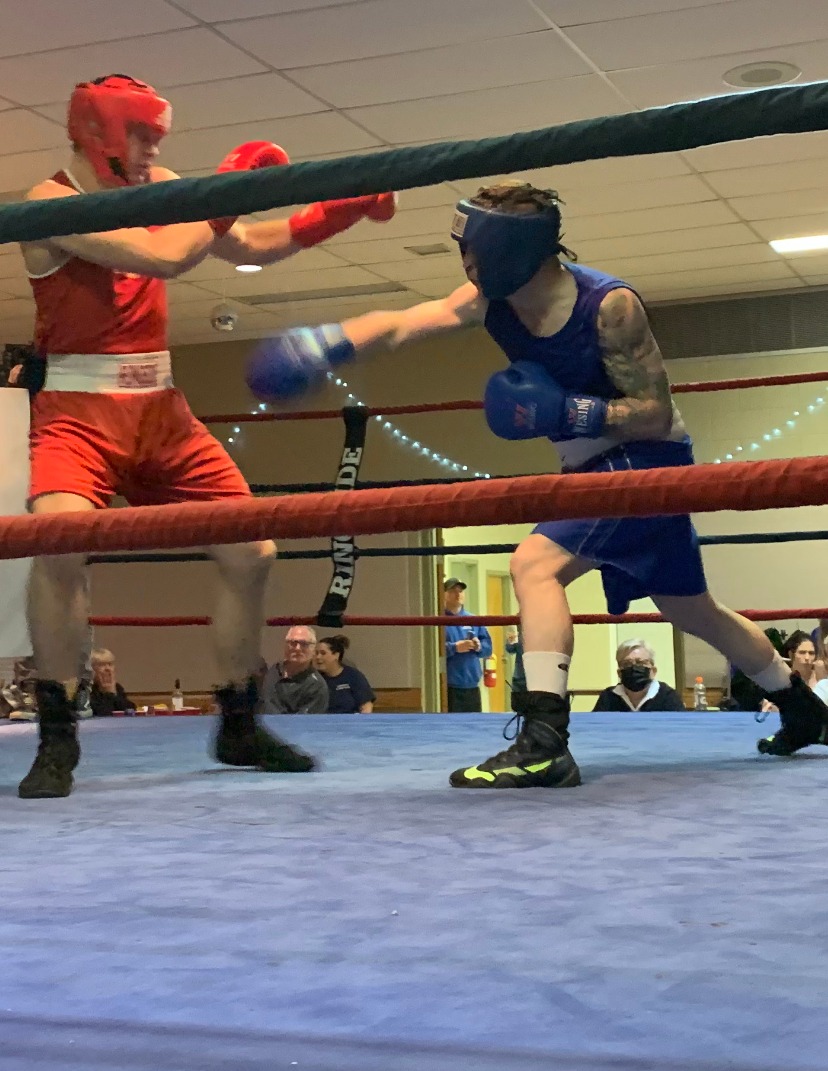 Snowbirds returning down to Moose Jaw for upcoming airshow season