From Saskatchewan's ministry of Agriculture

Another dry week for the majority of the region has caused some setbacks for crops. Canola experienced heat blasting and all crops have started to go backwards. More rain will be needed to ensure crops can hold on till usual harvest time, a large jump in development will result in poorer yields than producers would like. Some producers will be getting their harvest operations underway soon as they begin to apply desiccants to their fields.

The dry weather has allowed haying progress to advance in the region with 58 per cent of the hay crop now baled or put into silage with a remaining 27 per cent that is cut and waiting to be baled or put into silage. Hay quality is rated as five per cent excellent, 67 per cent good and 29 per cent fair. Hay yield is much lower than average for the region and many producers are worried about winter feed supplies, many have indicated they will be buying hay now to secure their inventory before the fall.

The majority of crops in the west-central region are in very poor-to-good condition. Some producers are beginning harvest operations by starting desiccate pulse crops such as lentils and field peas.

Most of the crop damage this past week was due to drought, wind, heat and grasshoppers. Grasshoppers are so abundant throughout all crops, hayland and pastures that producers are already nervous about next year’s population if conditions continue to favour grasshopper development. 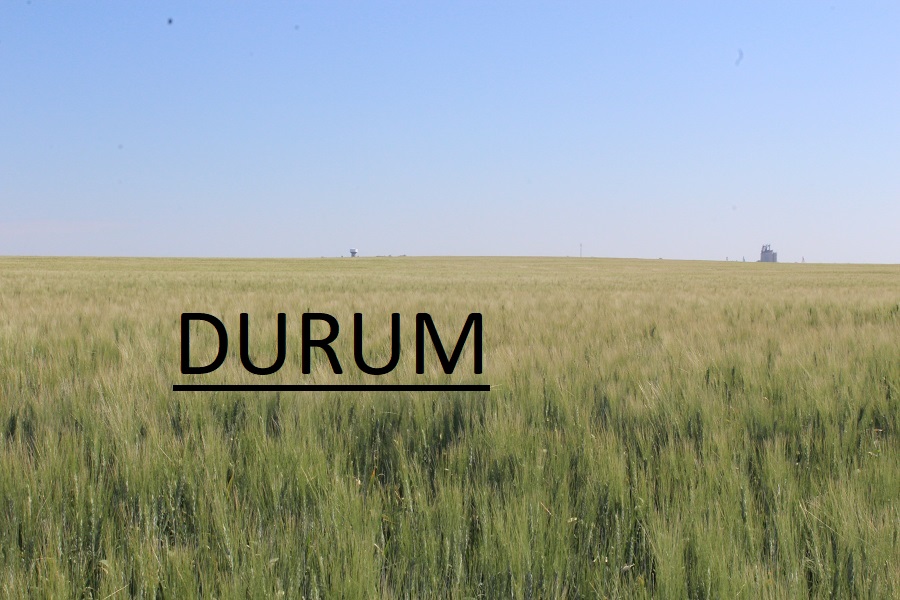 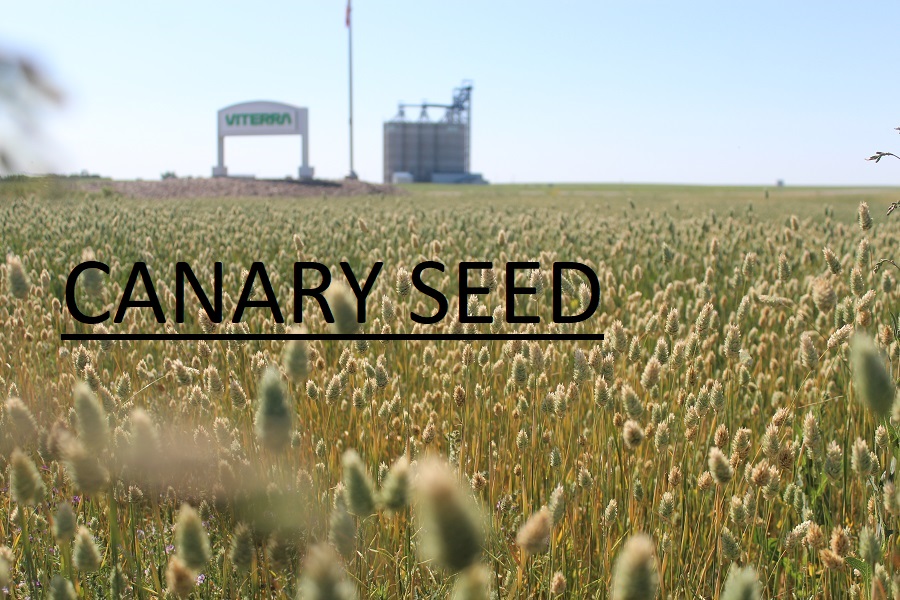 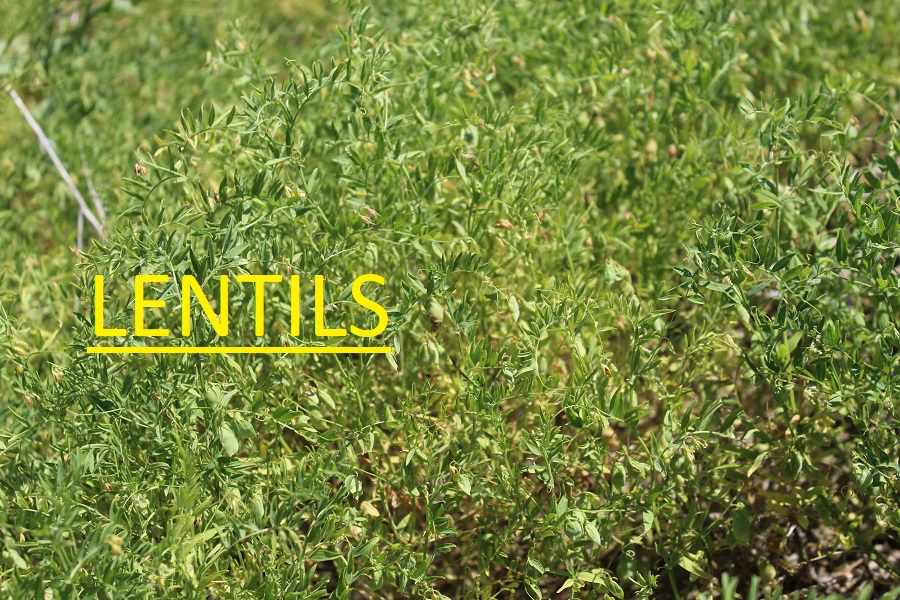 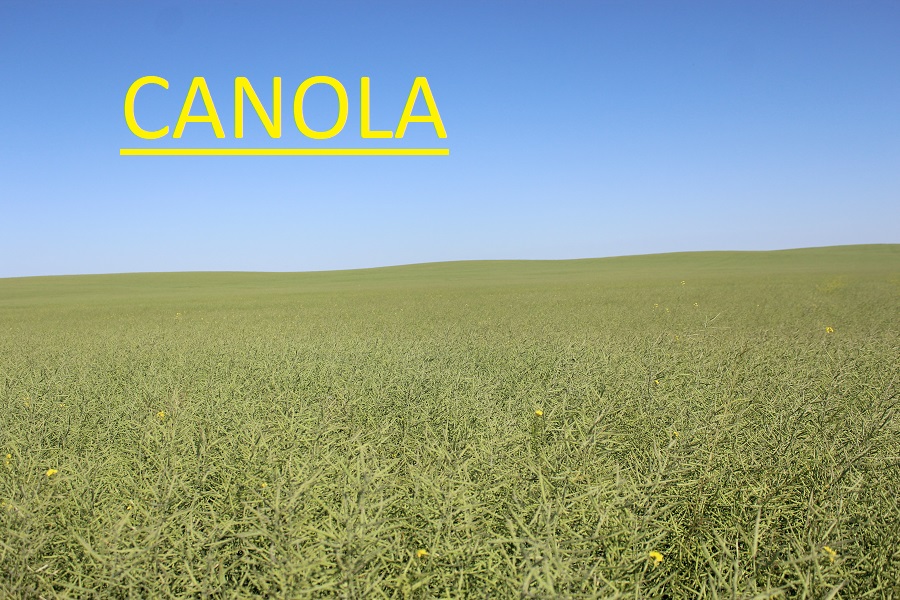