Written by Chris Omness Thursday, May 05 2022, 6:00 AM
Article continues below advertisement ↴

The West Central Senior Badminton Districts were held in Kindersley on Apr. 30. The big winners from the event are as follows.

The top two move onto the the next round of regionals which will be held at MJ Peacock in Moose Jaw on May 7. 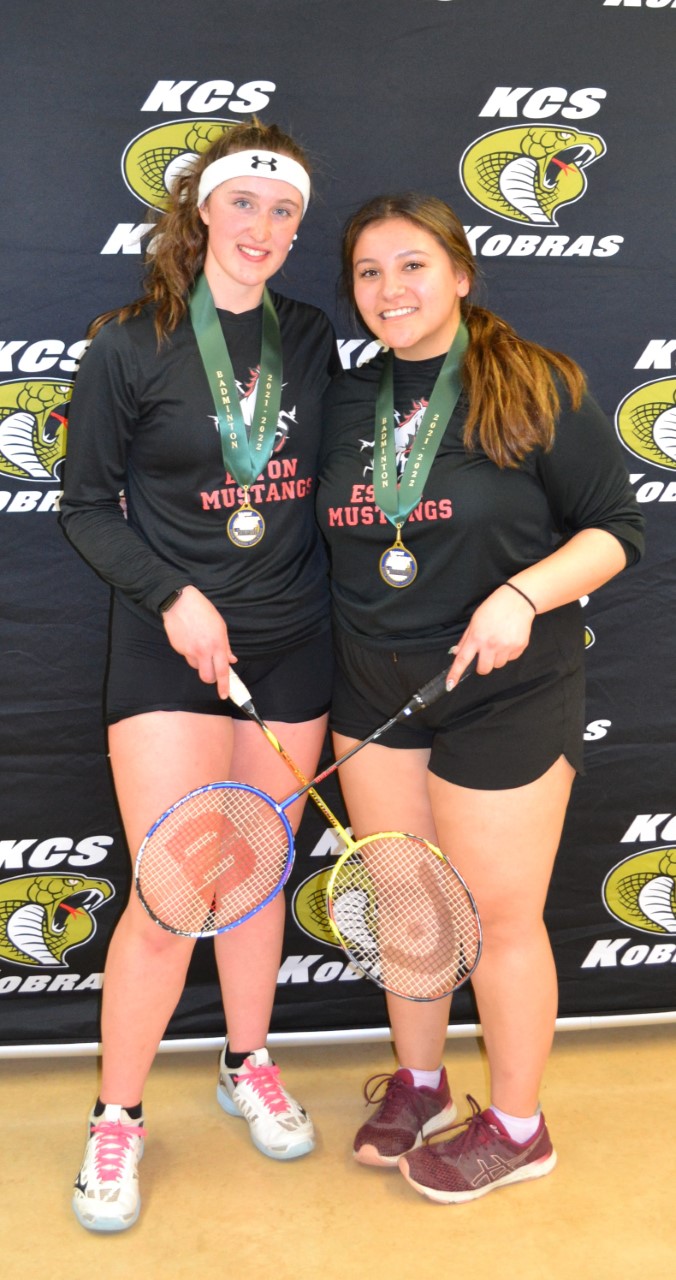 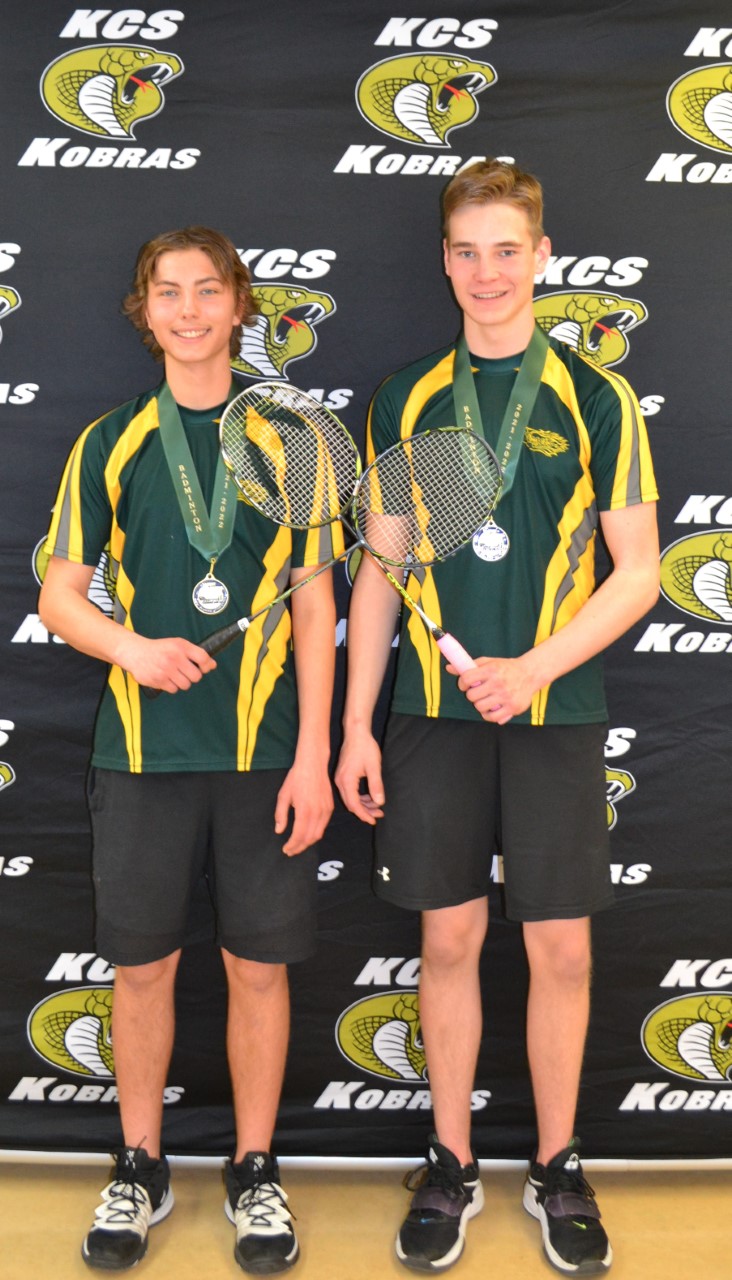 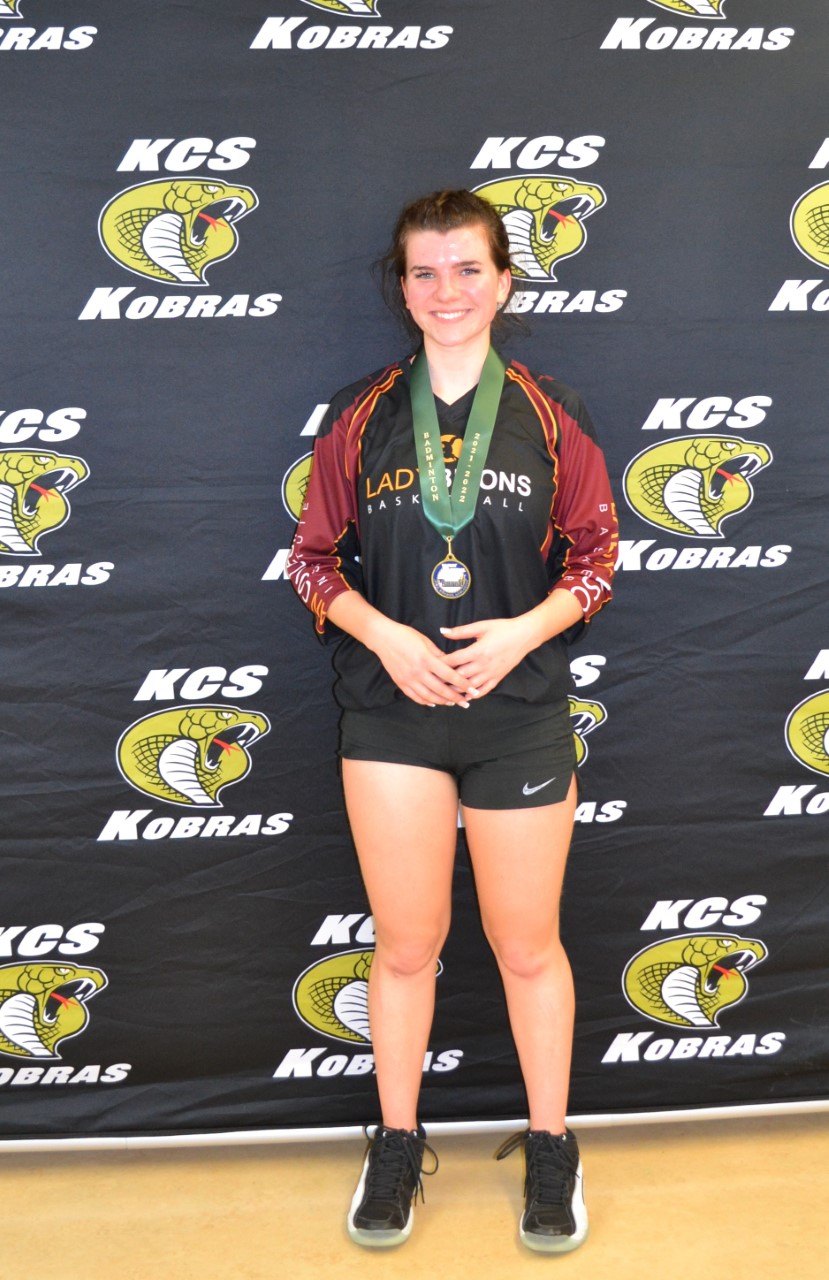 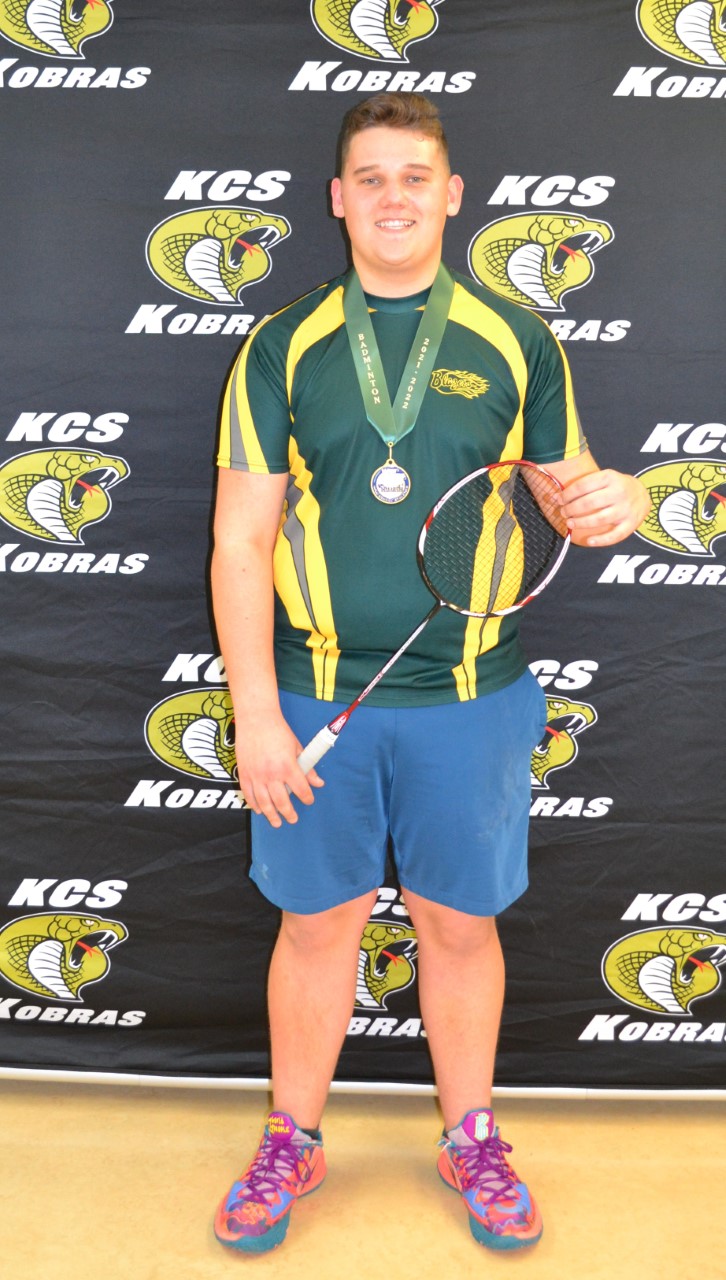