Badminton now down to Districts in West Central region

As hockey has winded down for the west central the focus now has shifted to indoor sports like badminton. Sectionals were held last week in Kyle for Seniors and Elrose for Juniors.

Beginning in Senior sectionals, Tristen Flath from Dinsmore came in first place in Girls Singles, Emma Elstad, also from Dinsmore, finished second, with the top two heading to Districts in Kindersley on April 30.

Kindersley Composite School also had a bunch of people qualify for Districts at the end of April.

Results from the Junior Sectional playoff in Elrose on Apr. 9

Teams that finish top 2 in their category advance to Districts in Biggar on April 30. 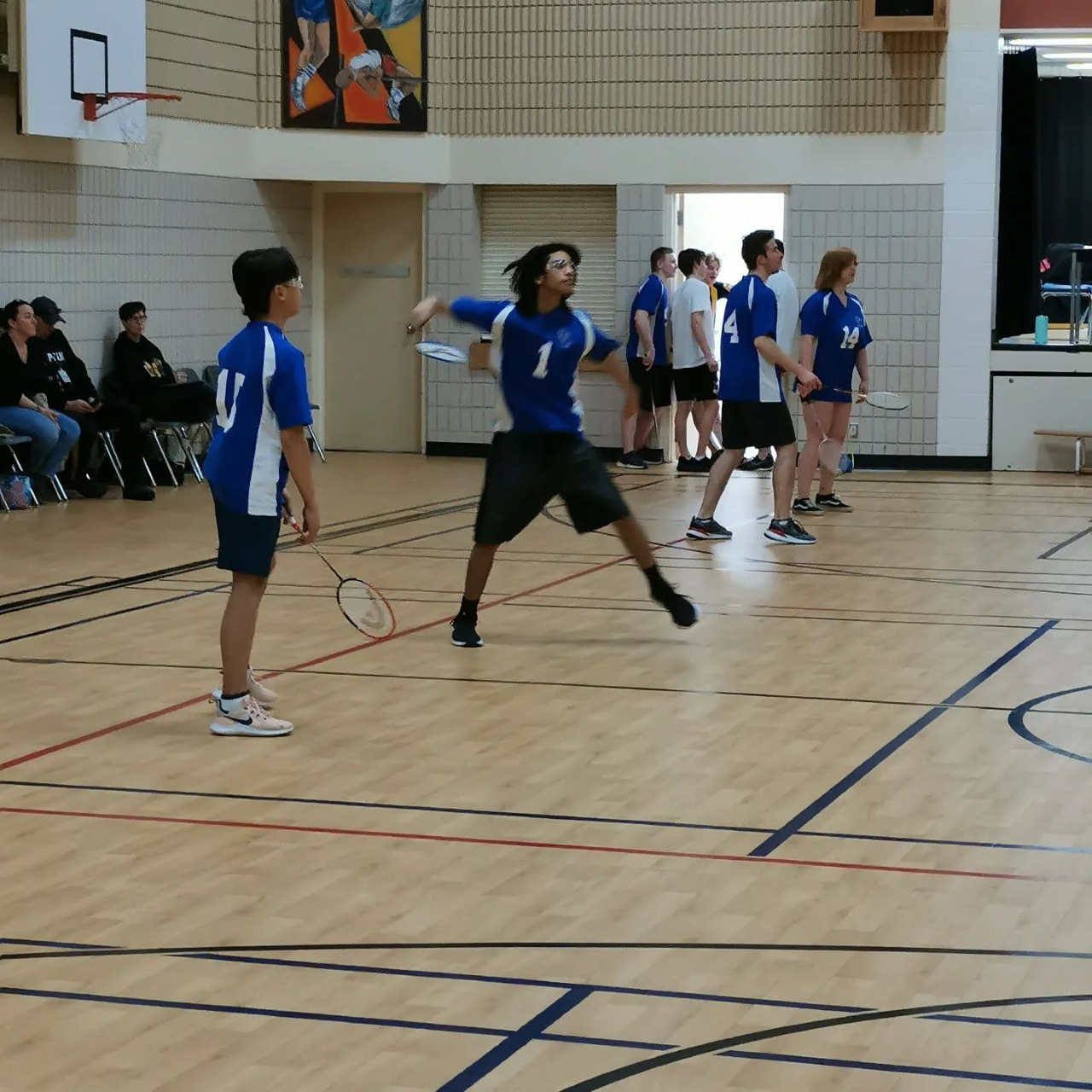 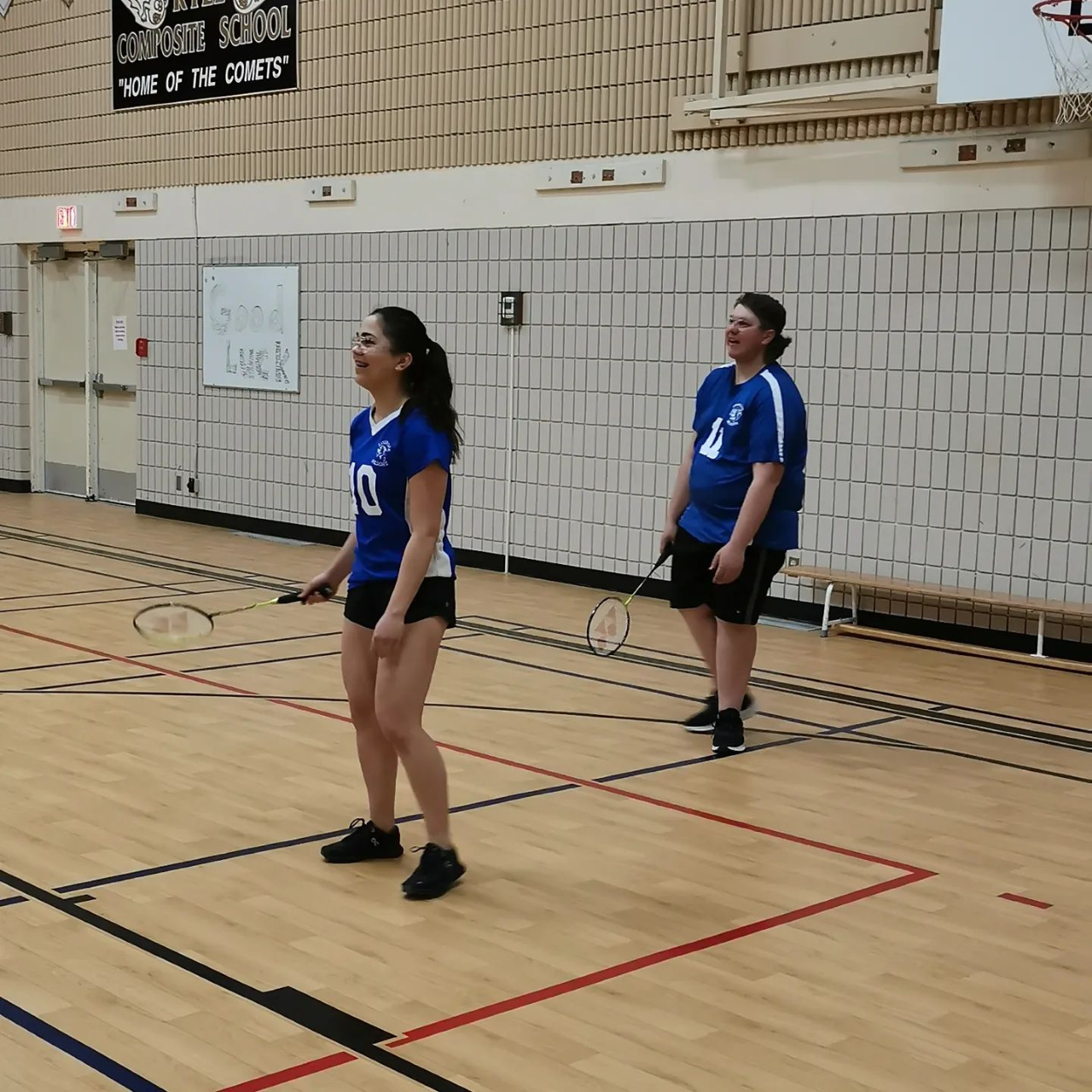 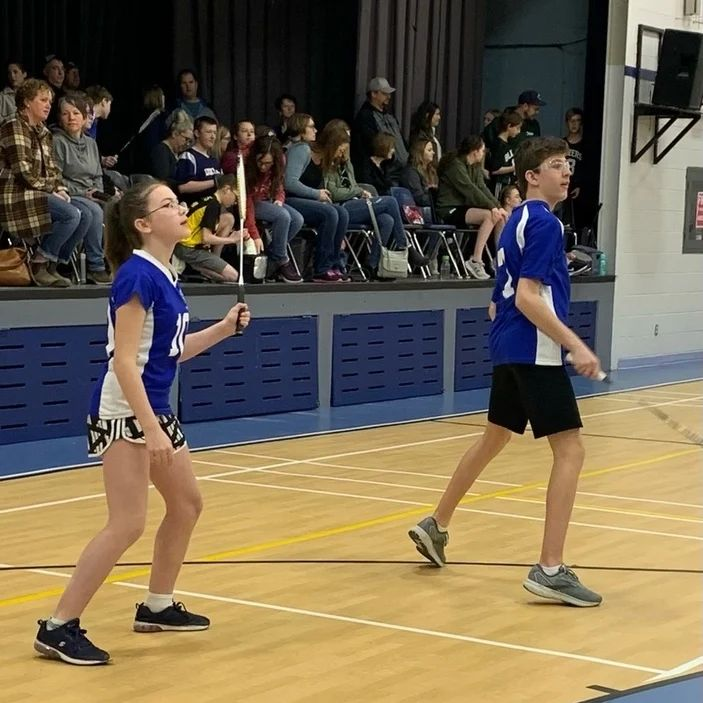 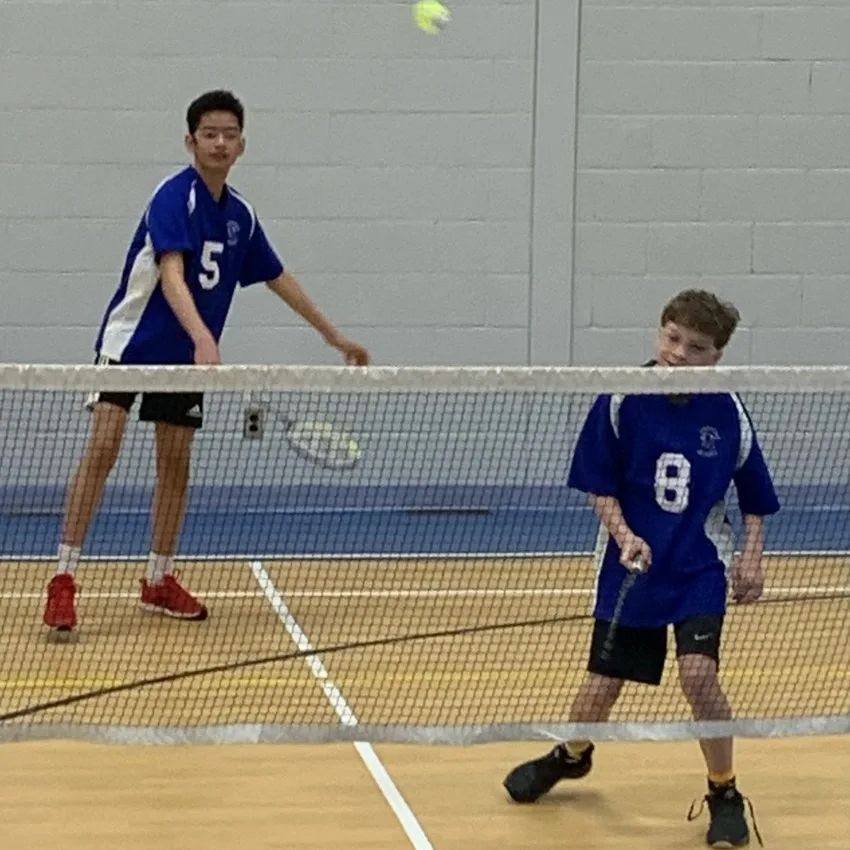