Benefit concert for Ukraine raises more than attention for the cause

Written by Devin Brown Wednesday, May 25 2022, 6:00 AM
Article continues below advertisement ↴

Over $7500 was raised at the recent concert for Ukraine.

The feeling was electric on Friday May 20th at the Rosetown United Church.

Organizer Sindy Yiu wanted to say "thank you" to all the volunteer performers and speakers for making the concert special, and that the channels for donating are still open.

Silent Auction items were donated by Peggy D's Garden Center, Joy Odgen, Herschel Quilting and Recycling Group, and the Musée Ukraina Museum Saskatoon.  She also wanted to send out a special thanks to Cindy Hayward, Elaine Ogenchuk, Tina Dolan, and Allan Gairns for the time and energy they have donated to make this concert a success. 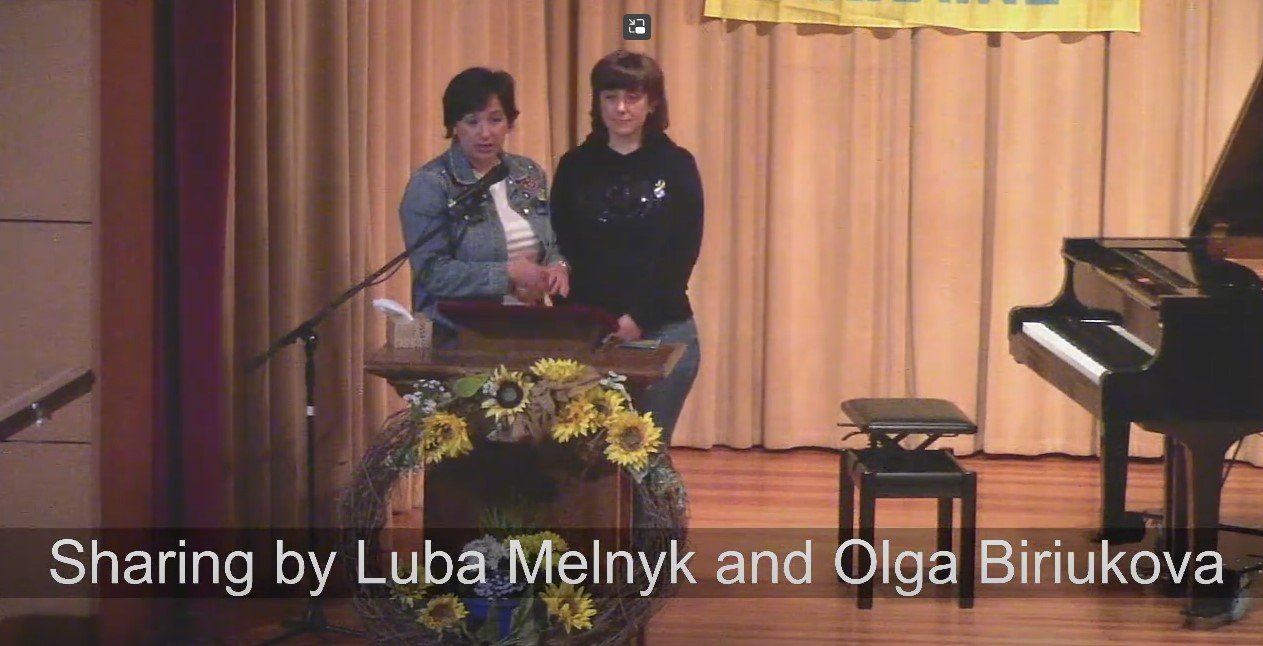 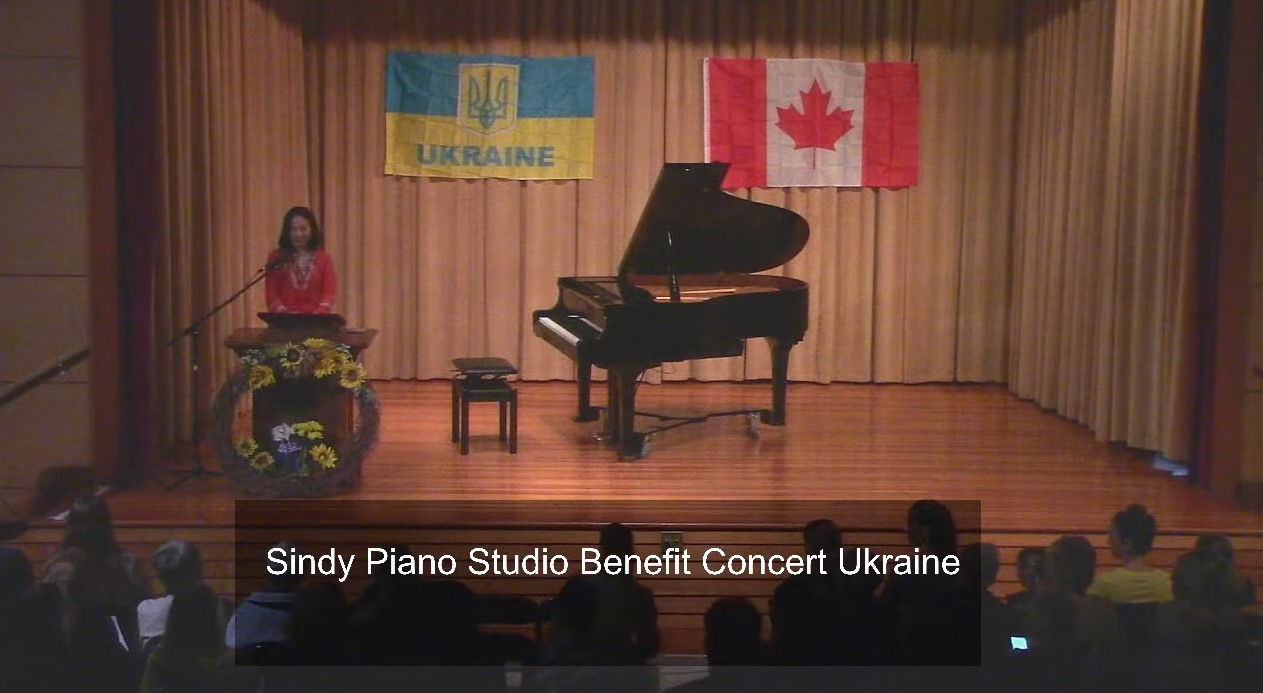 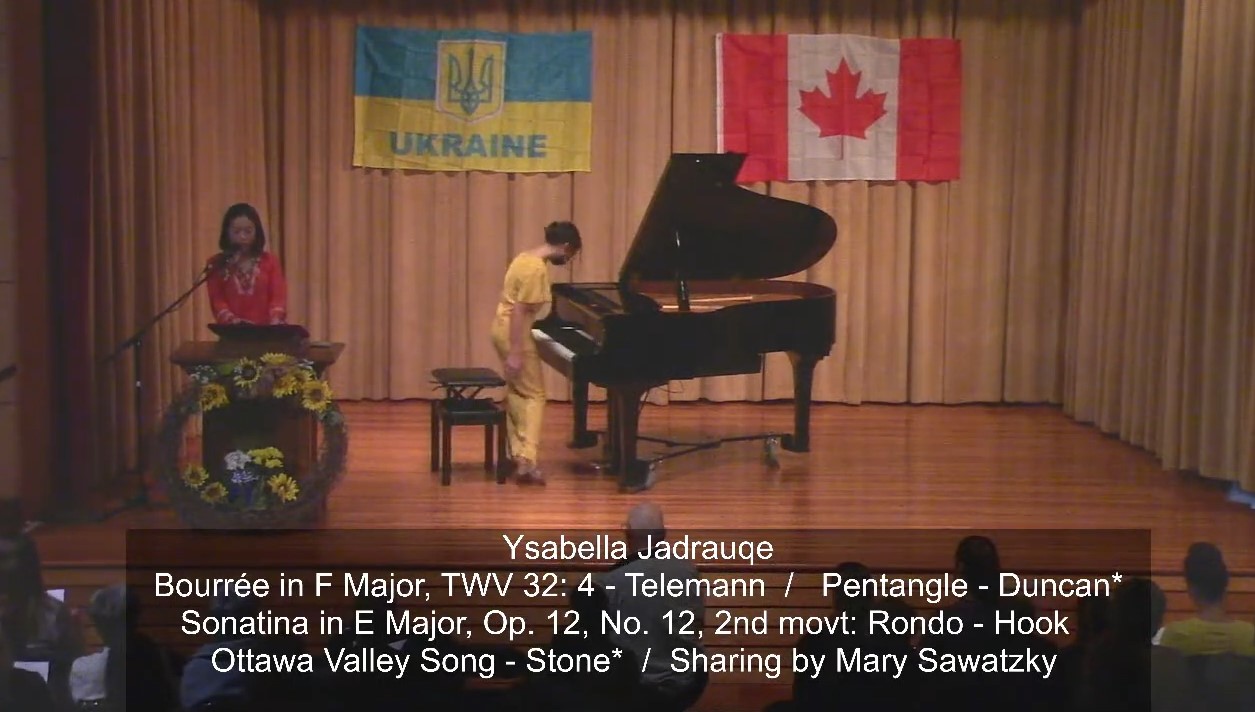 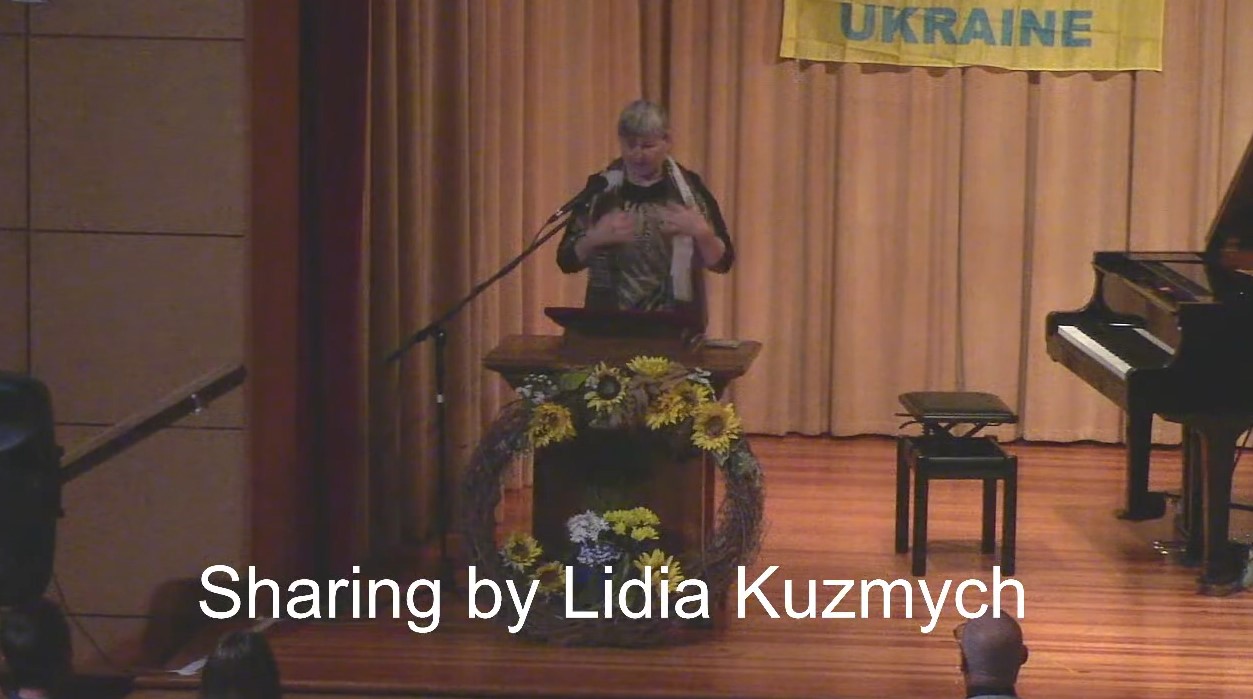 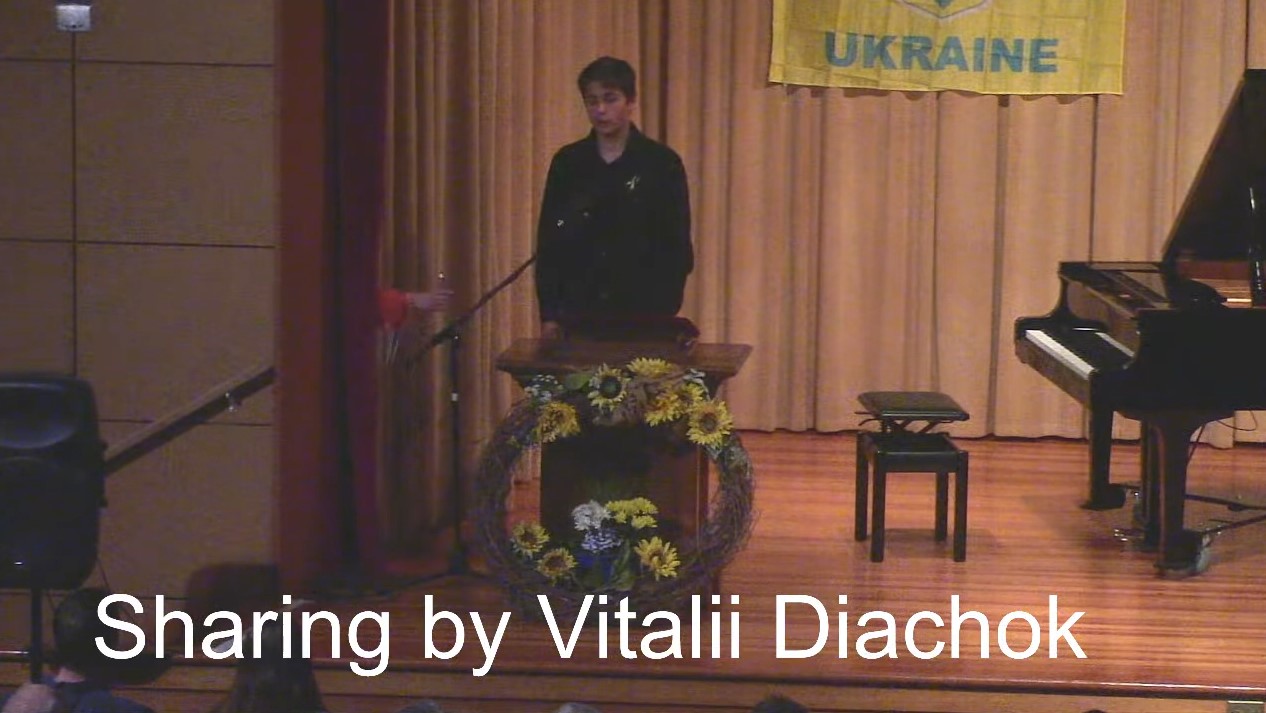 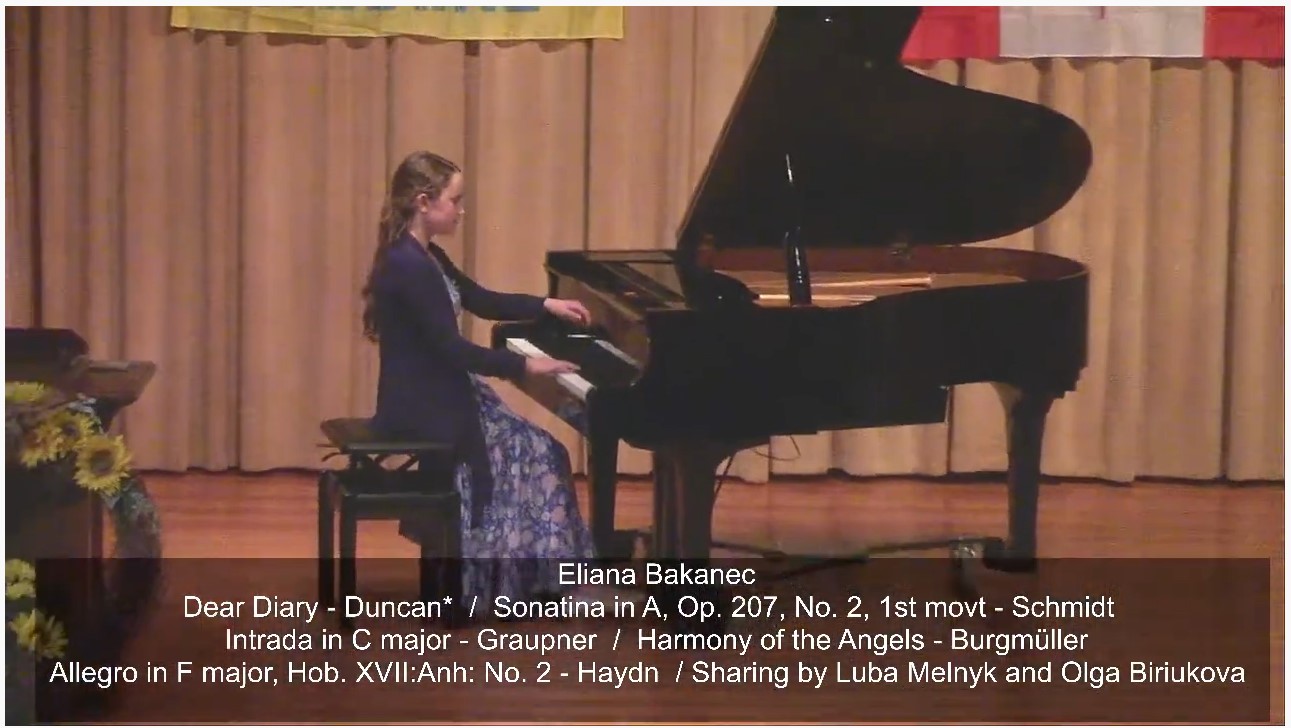 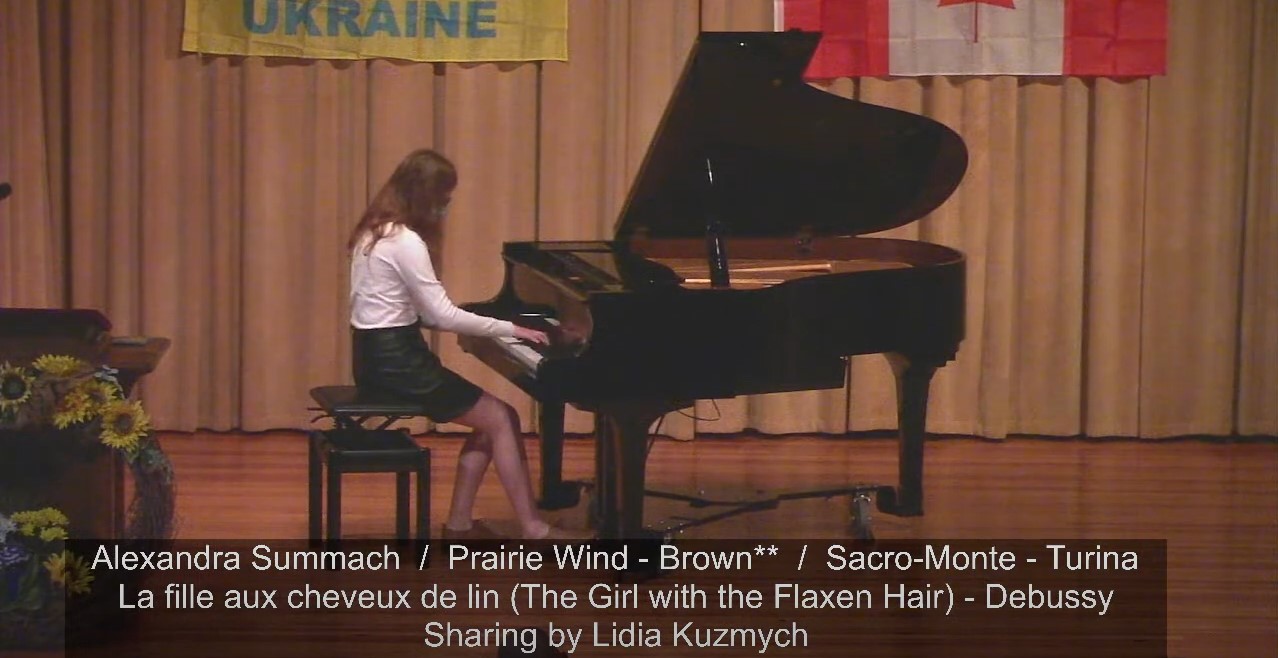 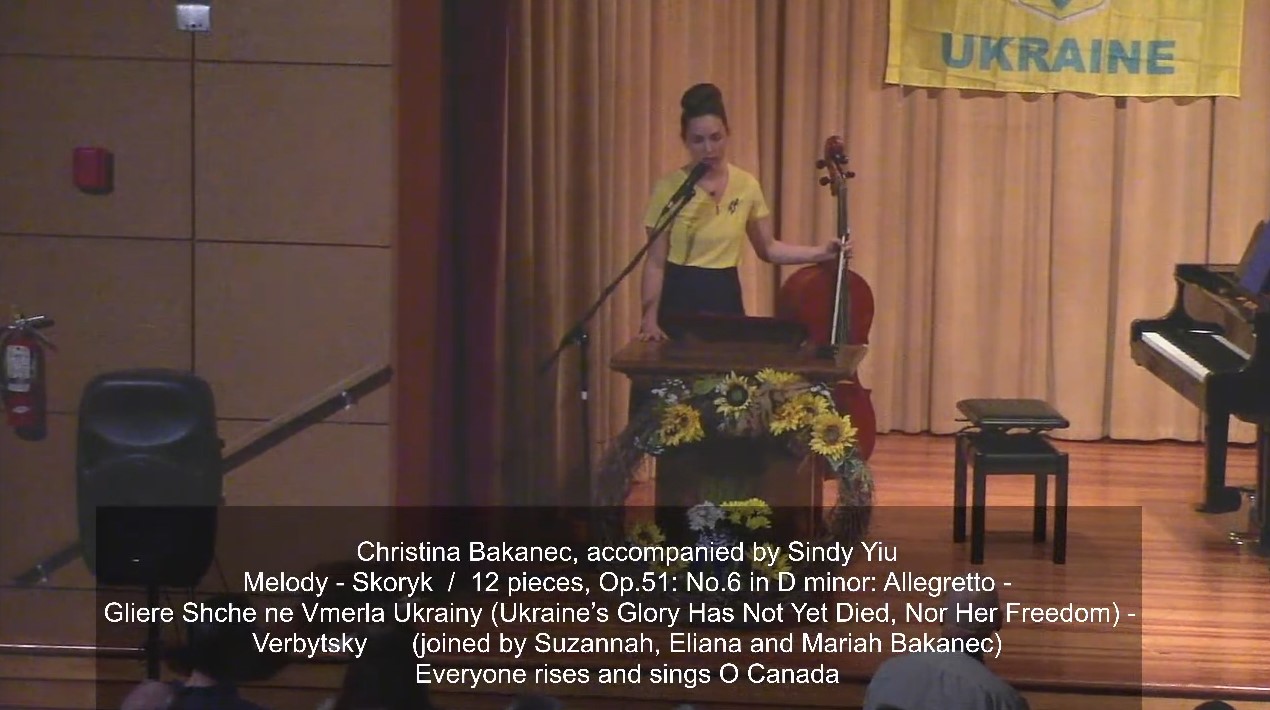