GALLERY: Clean up underway after major windstorm rips through Kerrobert

A major windstorm blasted its way through the Town of Kerrobert early Tuesday morning, and caused significant damage. We reached out to Keith Kohlman, who owns a farm just north of Kerrobert, and he shared what happened.

“We experienced the same strong winds and all that, probably around 12:30 am I think, and then they really seemed to pick up after that, probably around 1:00 am, it seems like the winds were quite a bit stronger. I went to work the next morning and drove through Kerrobert, and noticed all the damage so, I just took some pictures just to send them to my wife, and then I've actually put them on Facebook,” Kohlman said.

As he continued to drive through the Town, more and more damage was noted, including some trailers which tipped over. Thankfully no one was hurt.

There have been some nasty storms in the past in the community, including a couple of hailstorms back in 2015, but the damage from this wind was definitely just as bad, according to Kohlman.

“Some very large trees were knocked over, and there's some trees that are probably close to 100-year-old trees in Kerrobert that were knocked over or broken off, so it's a pretty scary wind to do that”

The Kerrobert Courthouse was just one of many areas where broken trees were noted.

“The Courtyard around the Courthouse. Lots of those old trees, I noticed a few of those were broken off or snapped off halfway up or the whole tree was actually uprooted, so there's lots of damage around town there. I think some buildings where trees got blown over onto buildings and onto trucks and vehicles in the street,” Kohlman added.

The mess has not deterred residents of the West Central community, as they have come together to get this cleaned up once again, Kohlman noted with a smile.

“It's definitely been a mess, but by the sounds of it, everybody is coming together from the community and the surrounding area and they're helping out to get everything cleaned up and get things back in order so, that's good.”

The Town is also holding a free barbecue from 4:00-6:30 today at the Kinsmen Hall on Pacific Avenue for those affected by the storm. Donations to the Kinsmen will be accepted. 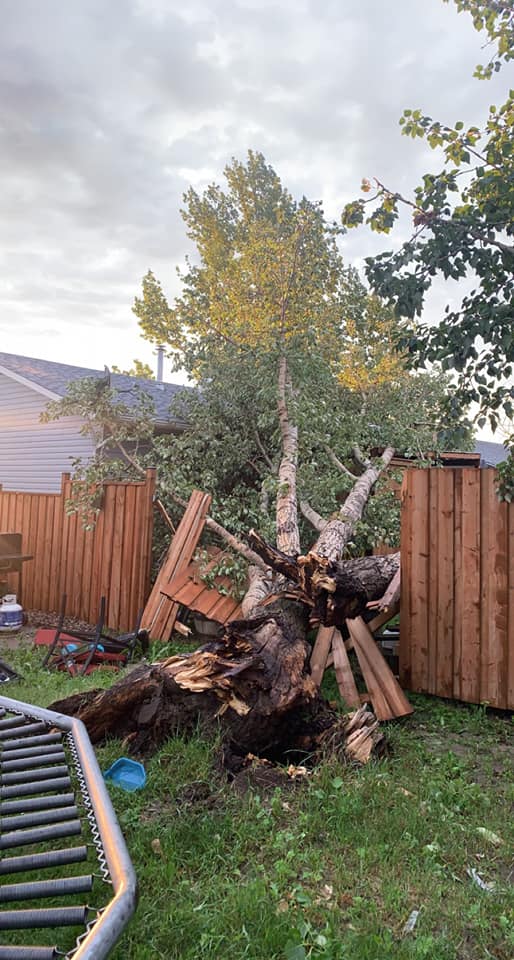 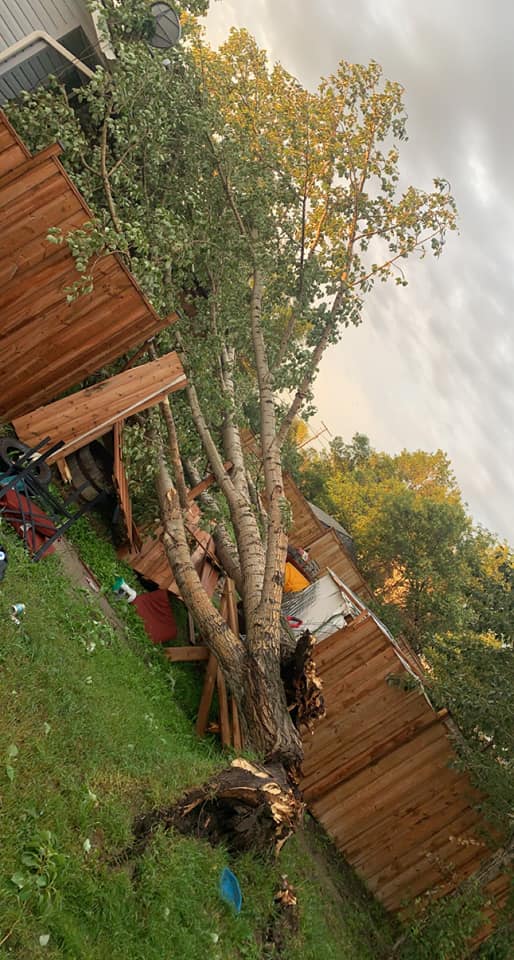 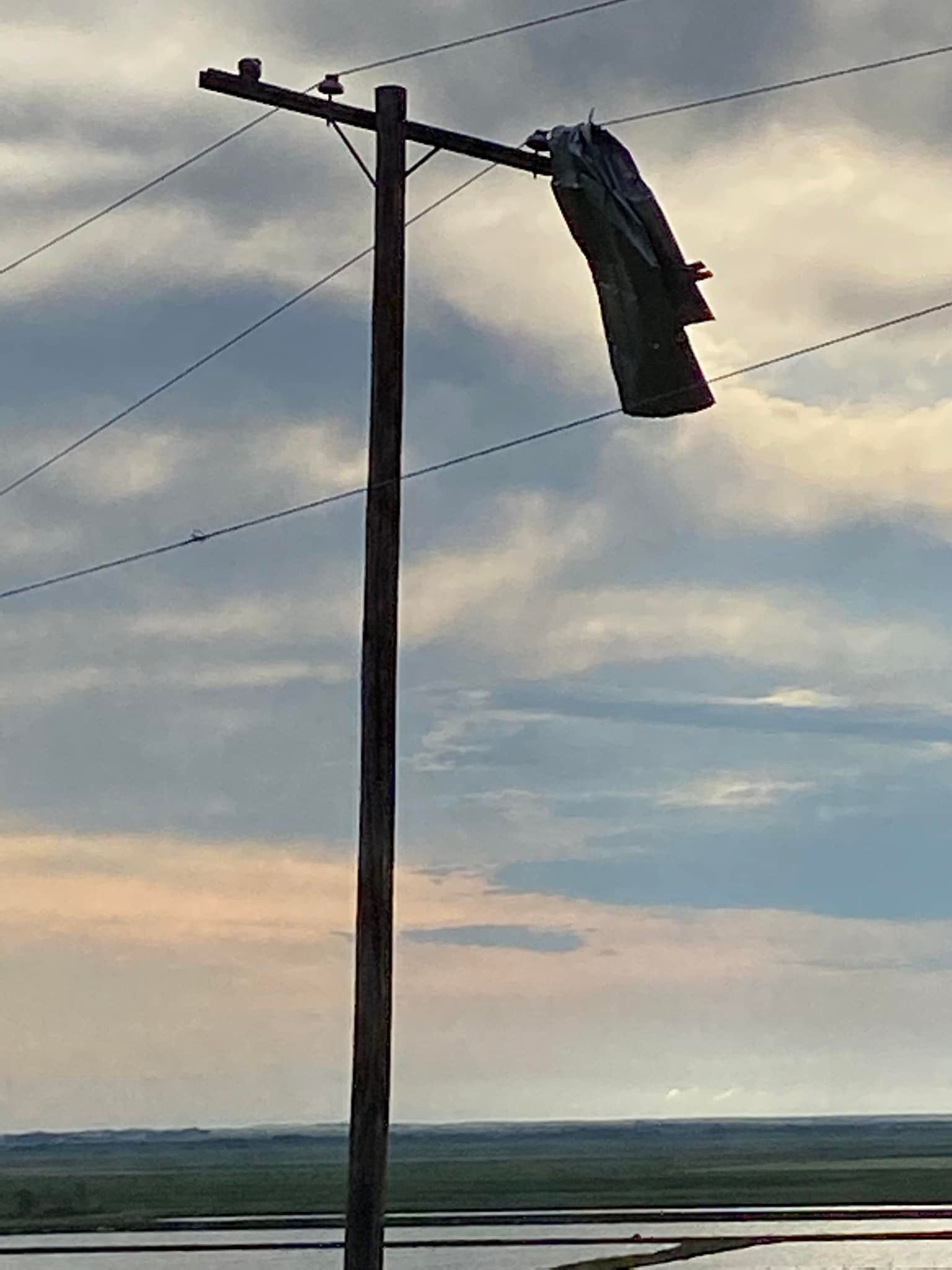 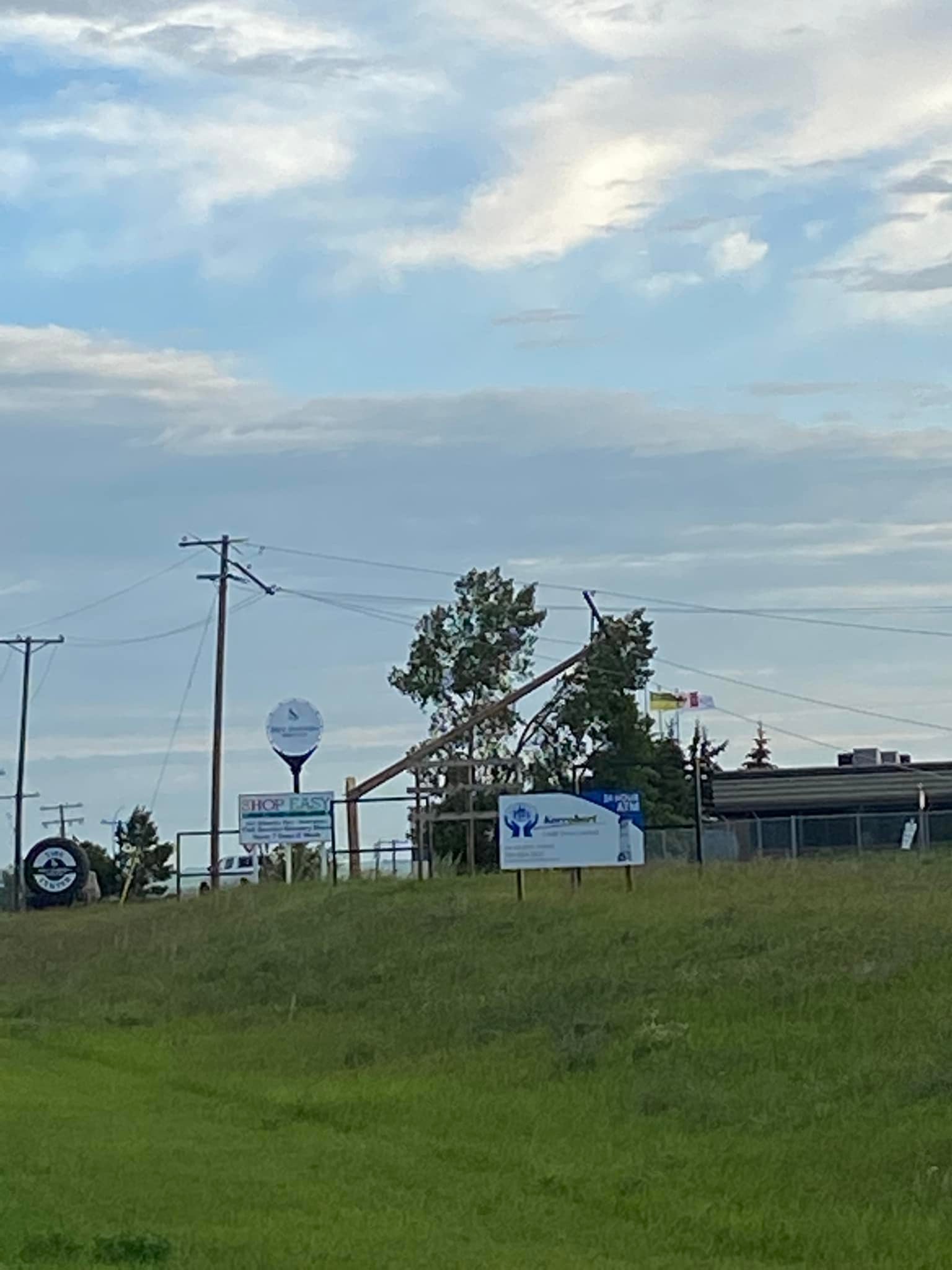 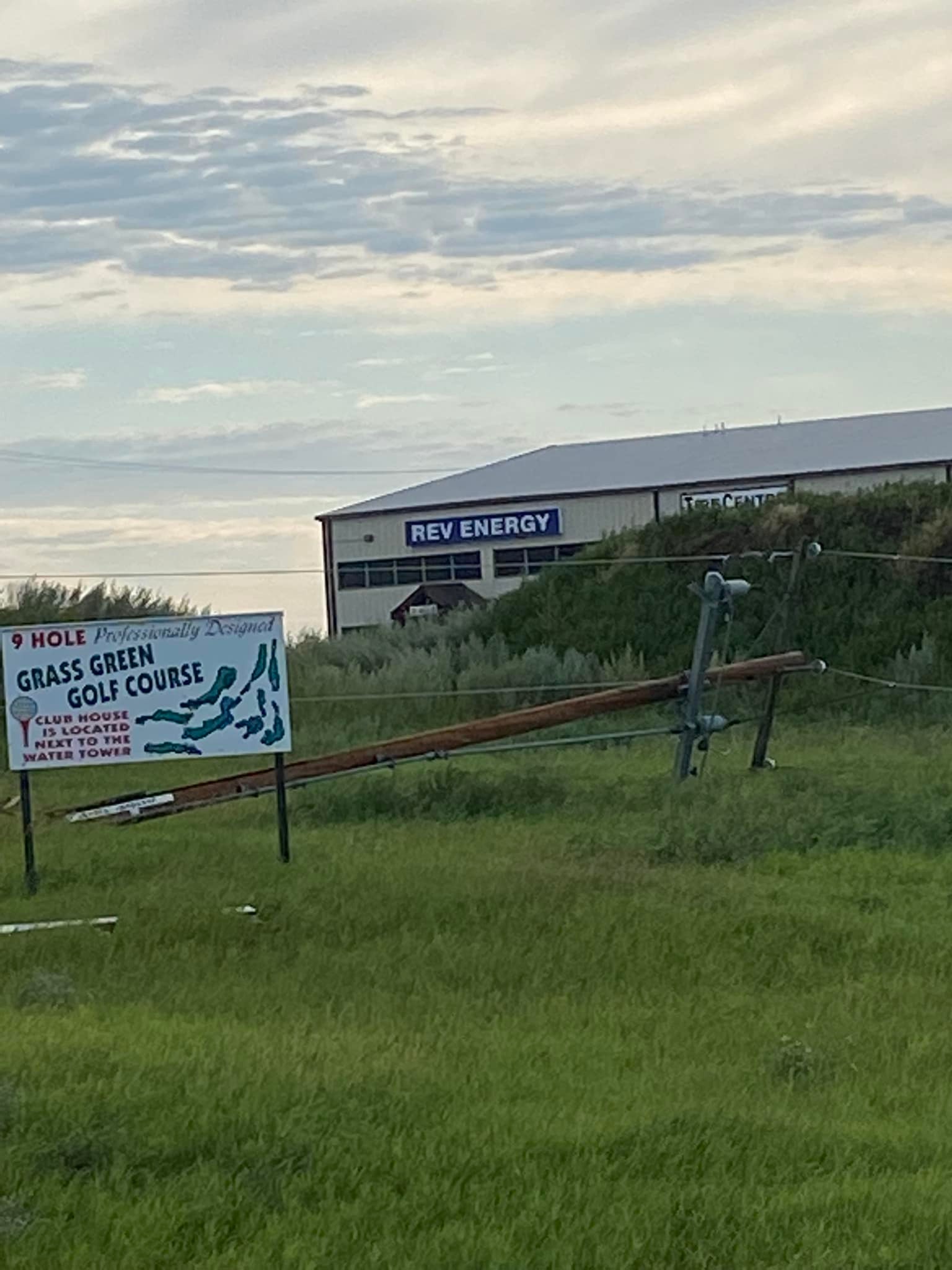 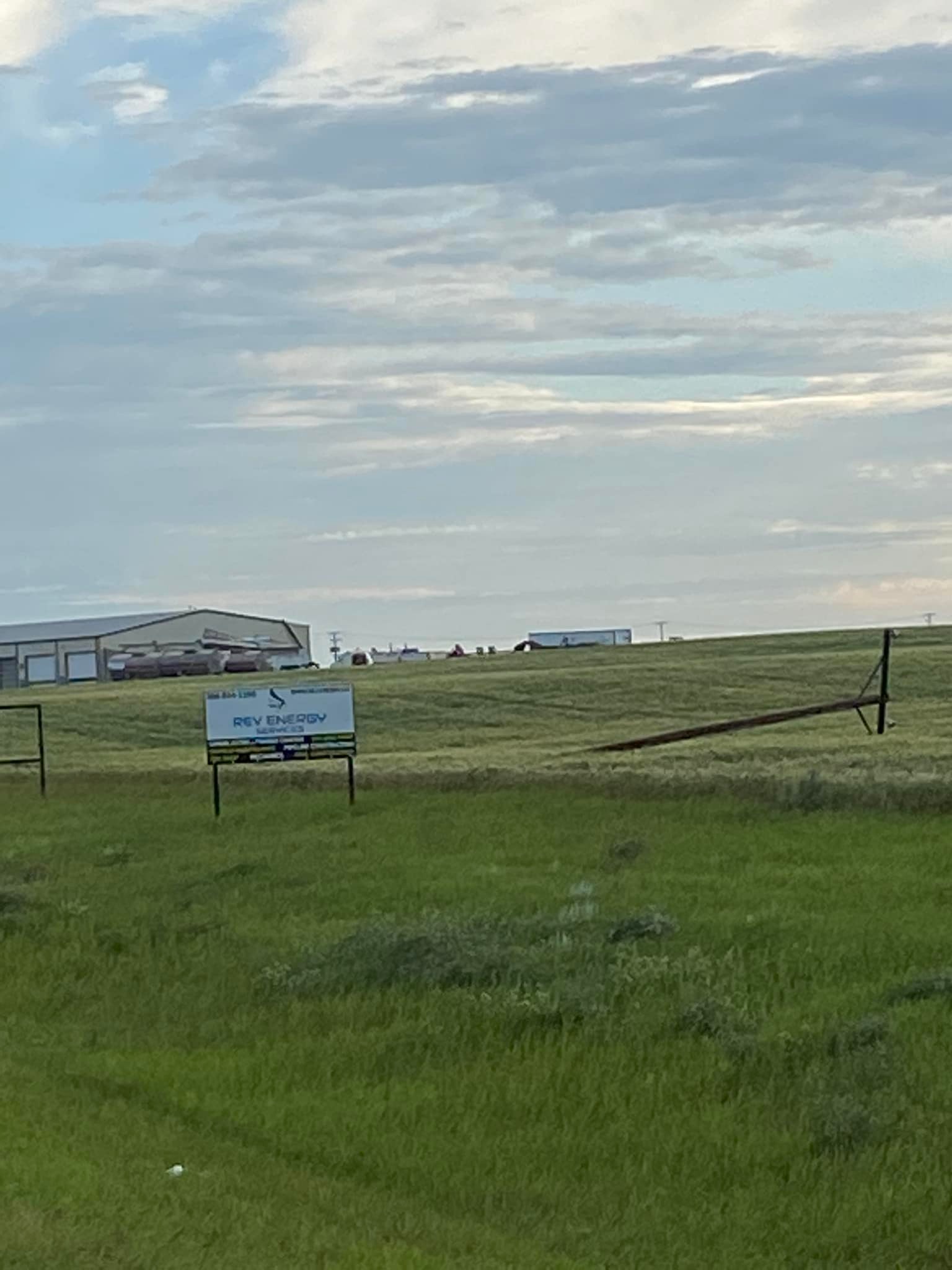 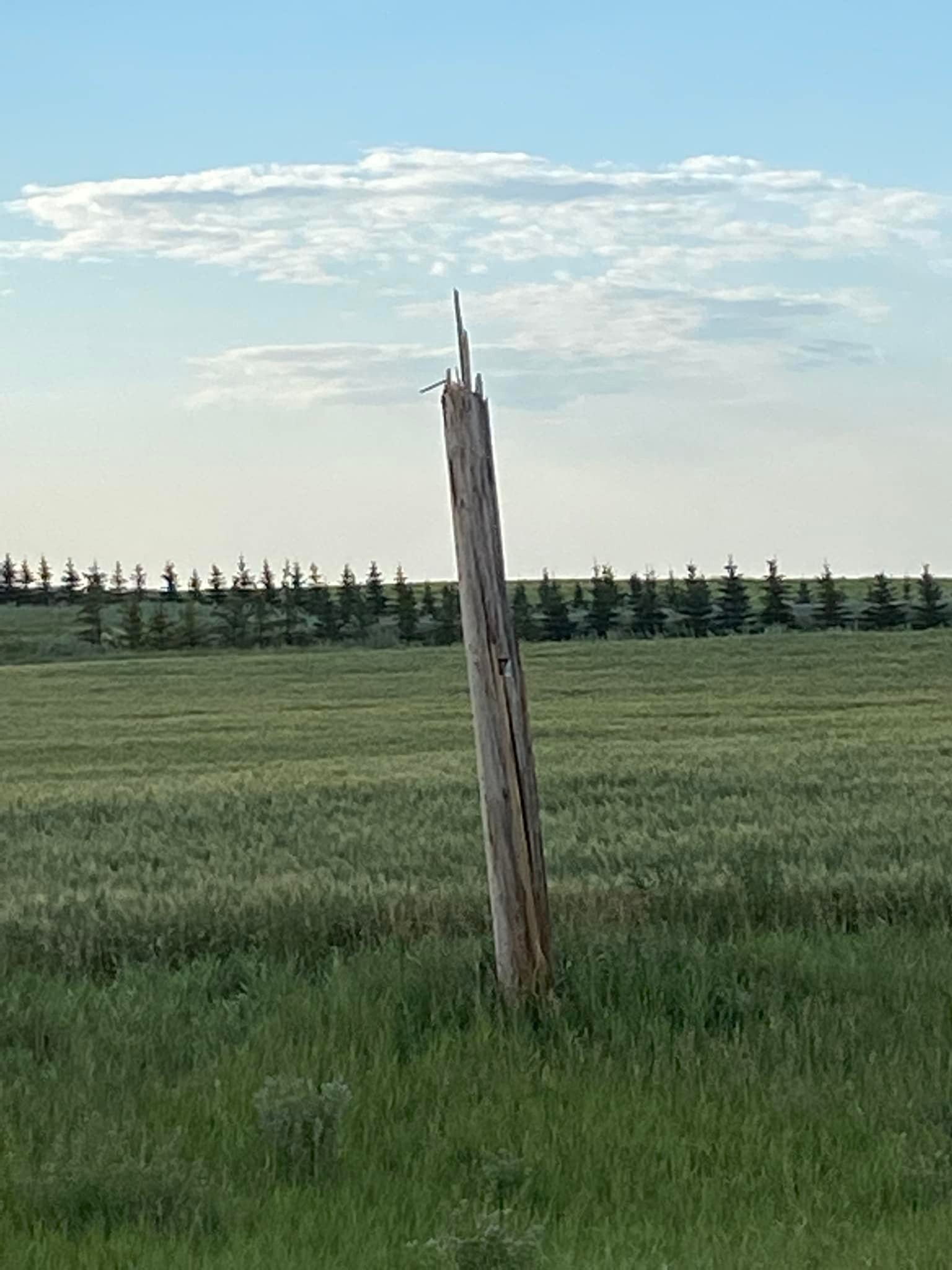 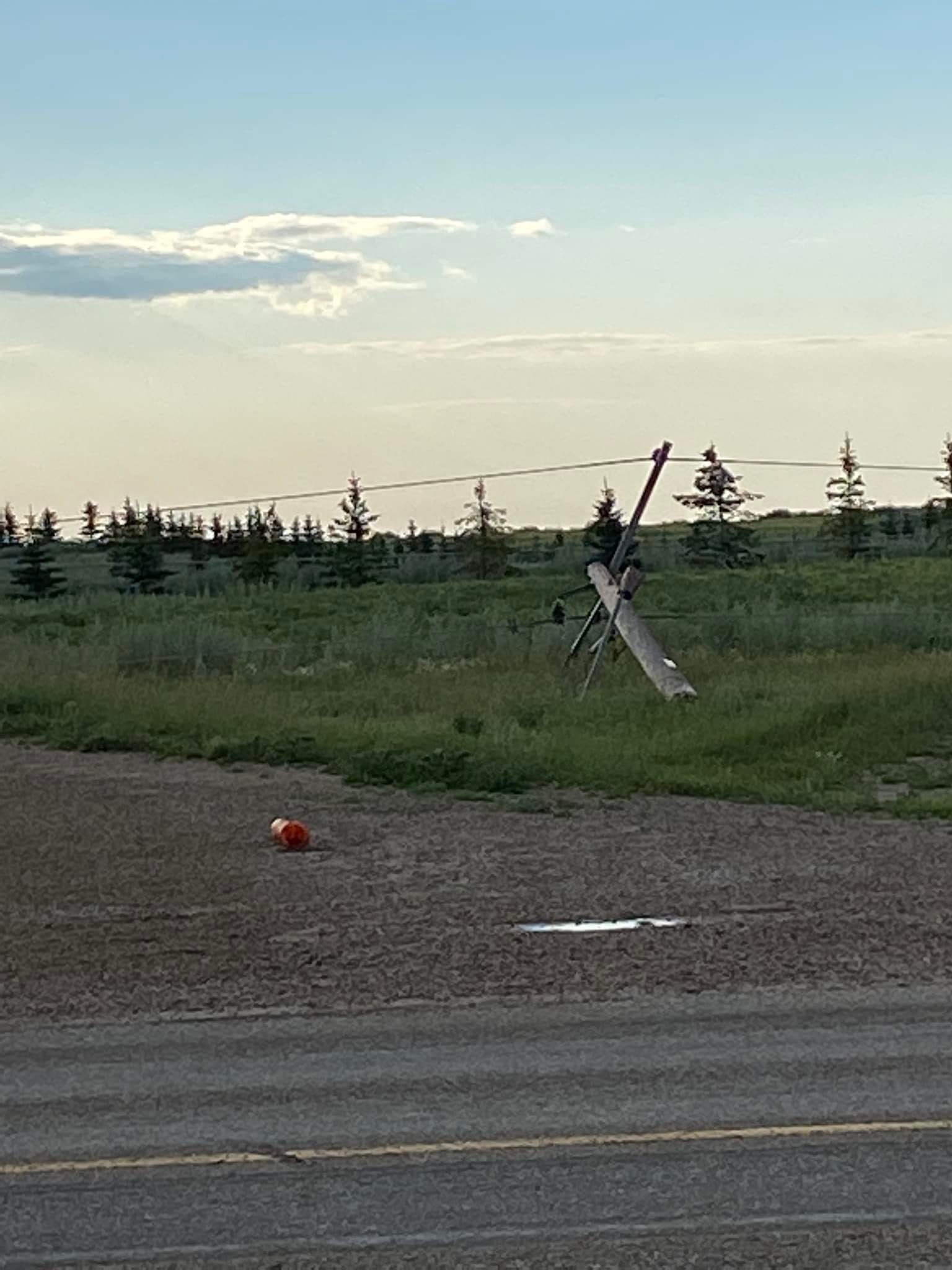 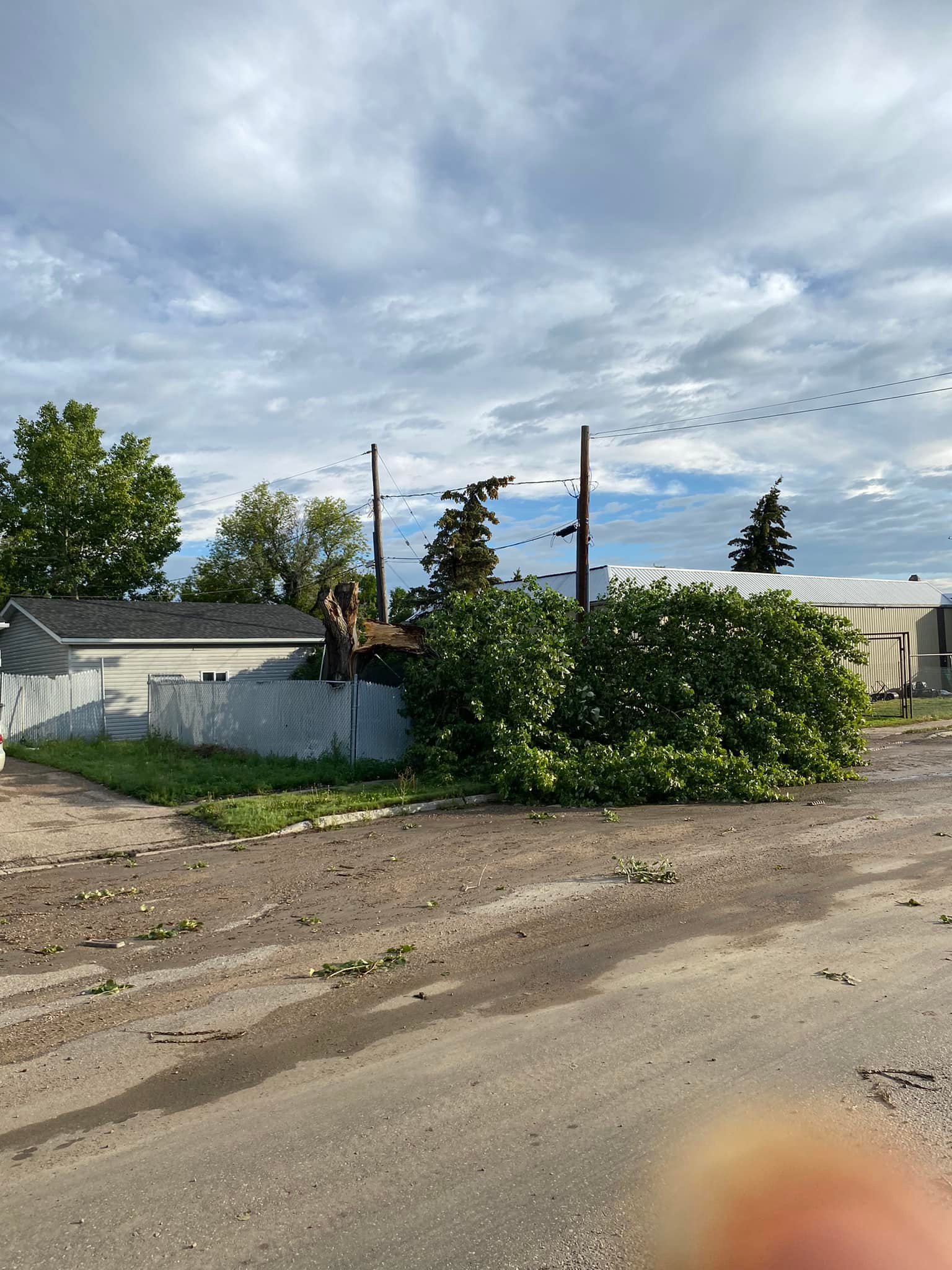 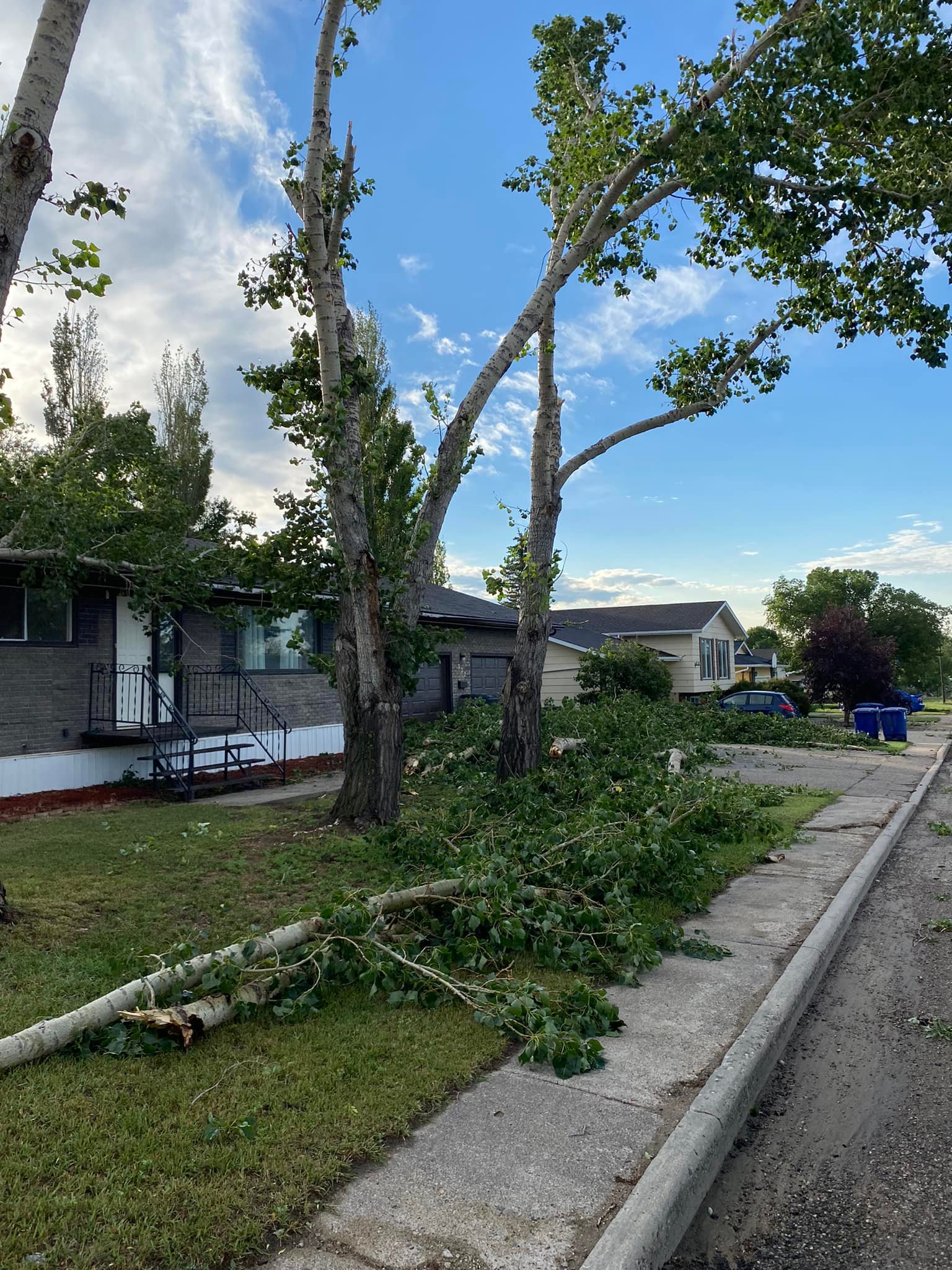 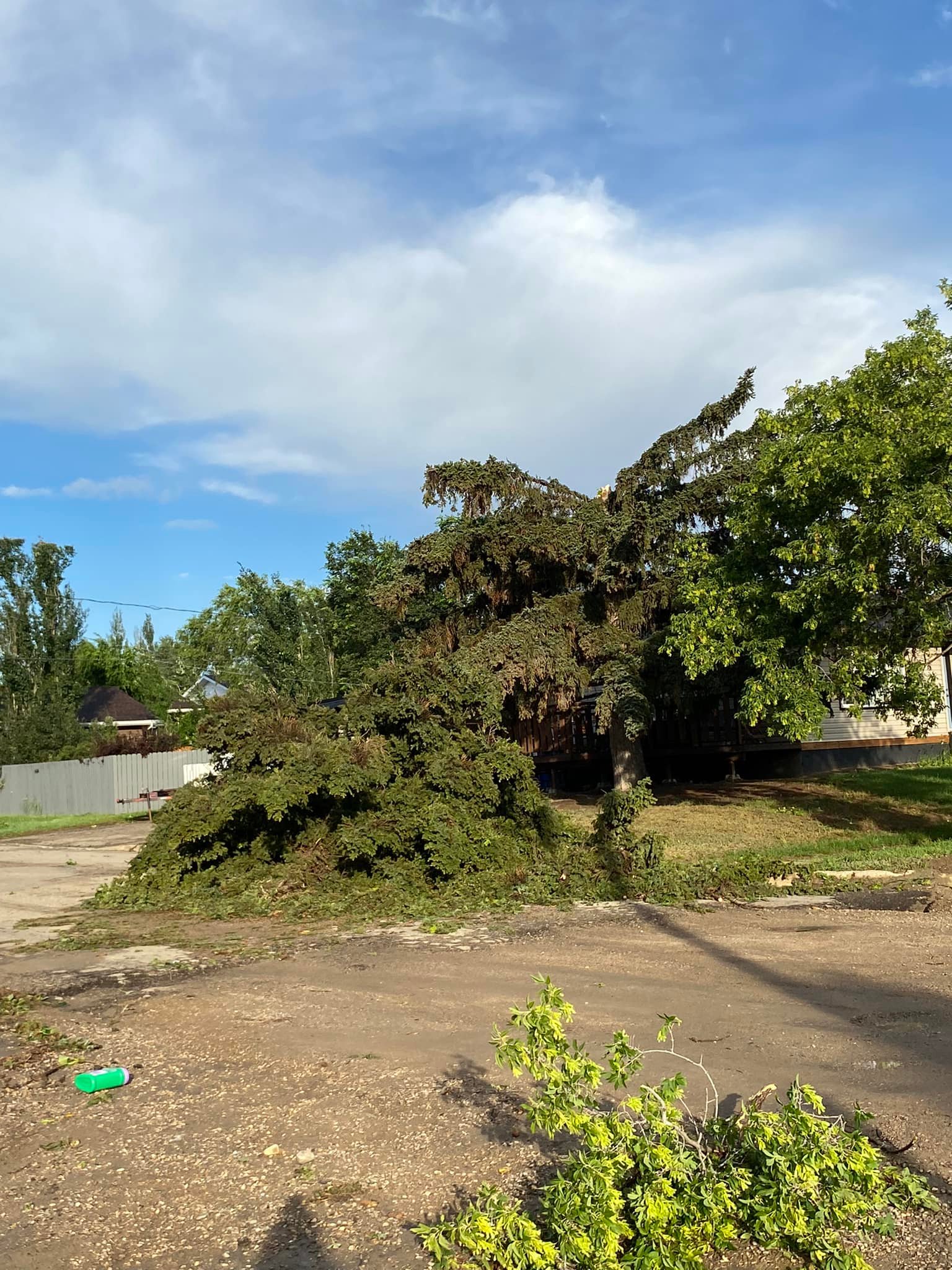 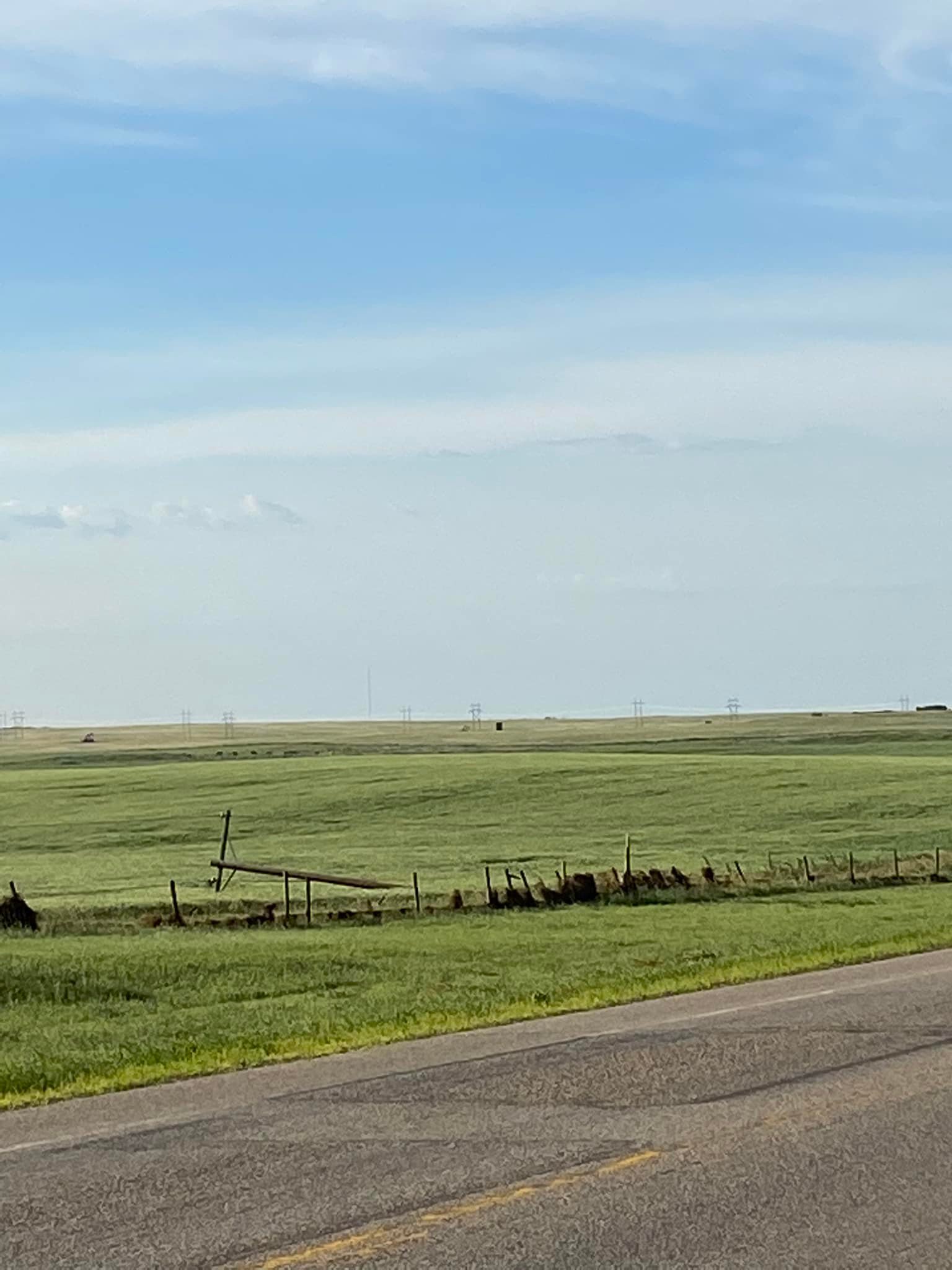 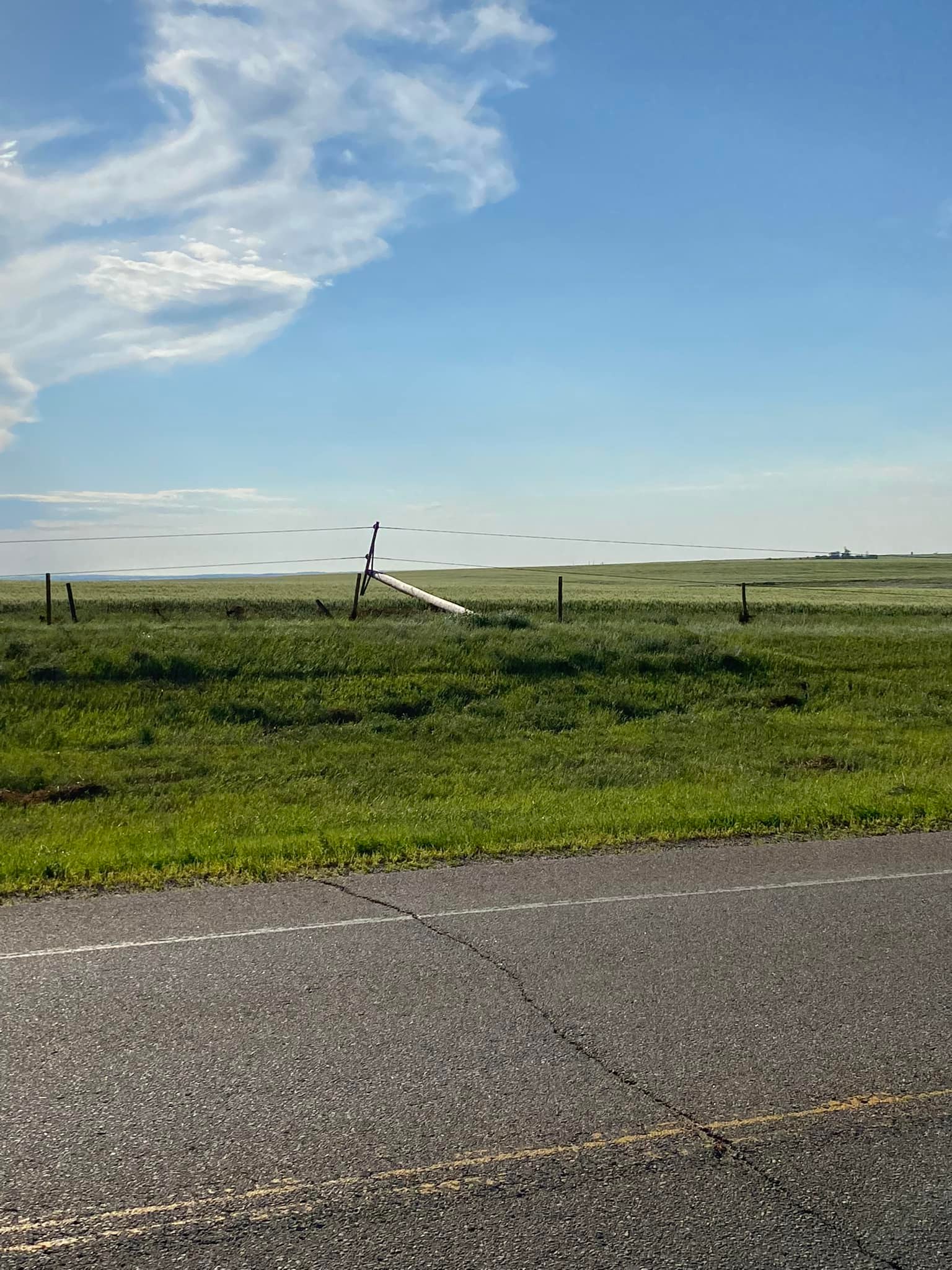 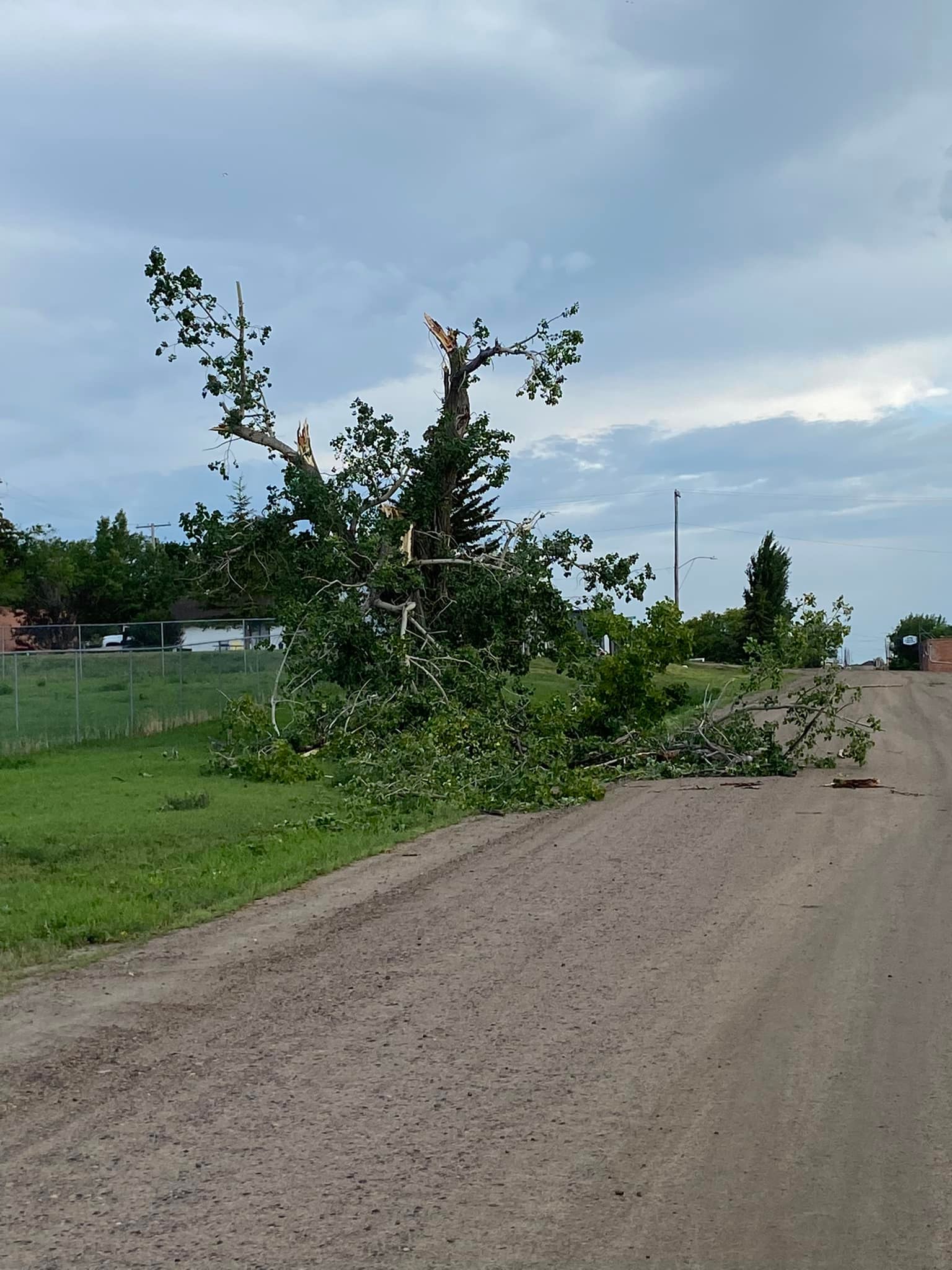 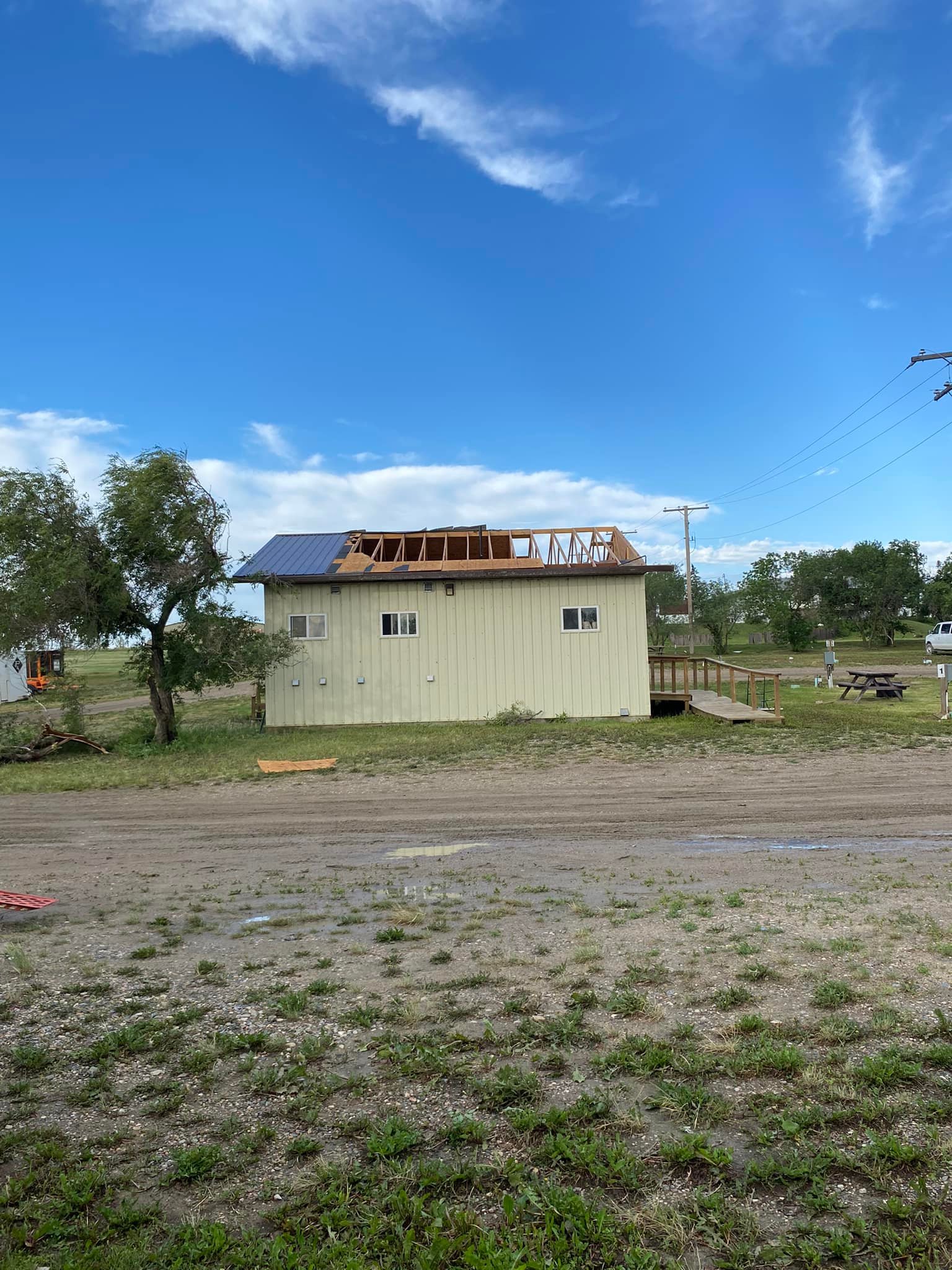 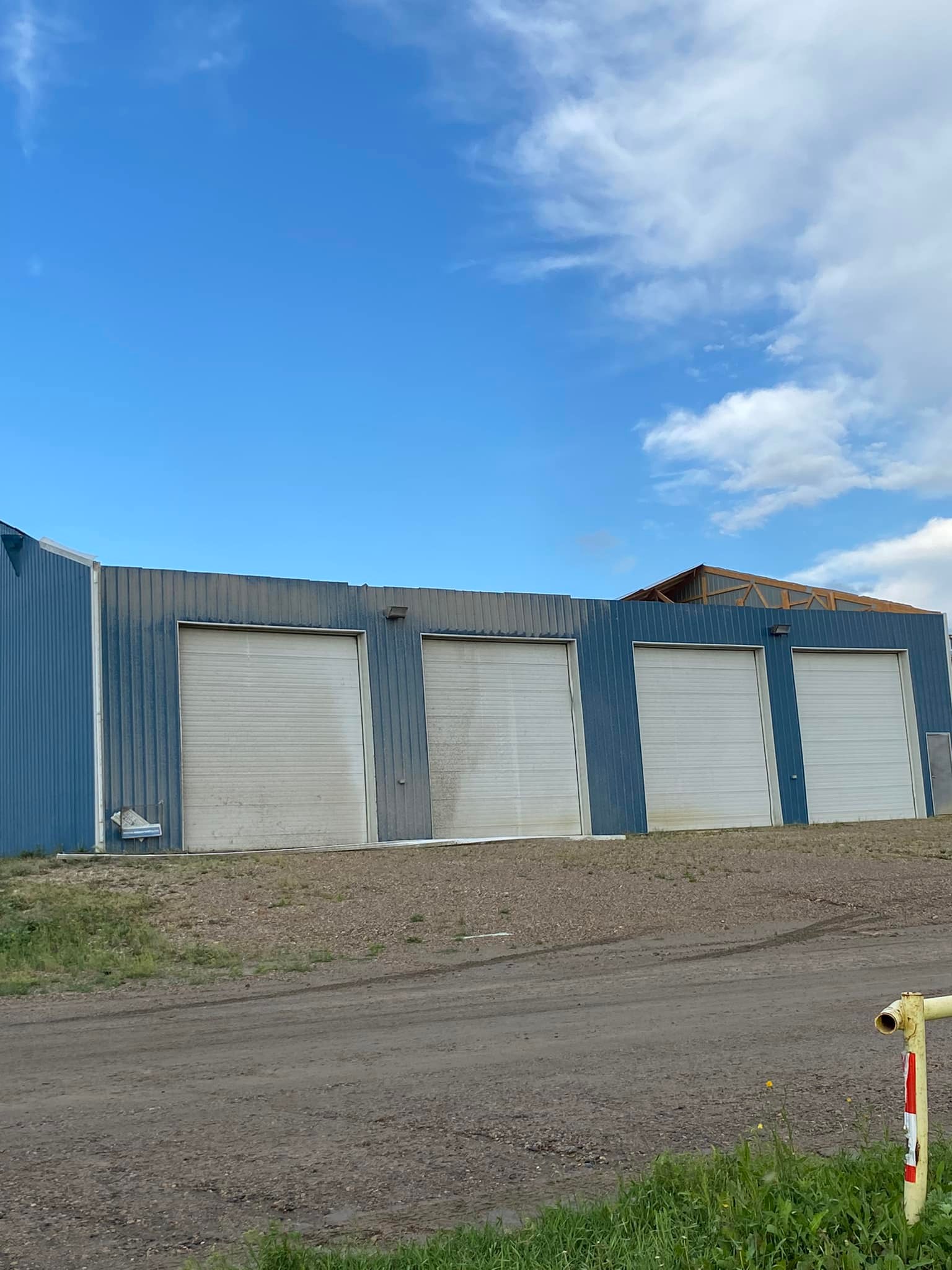 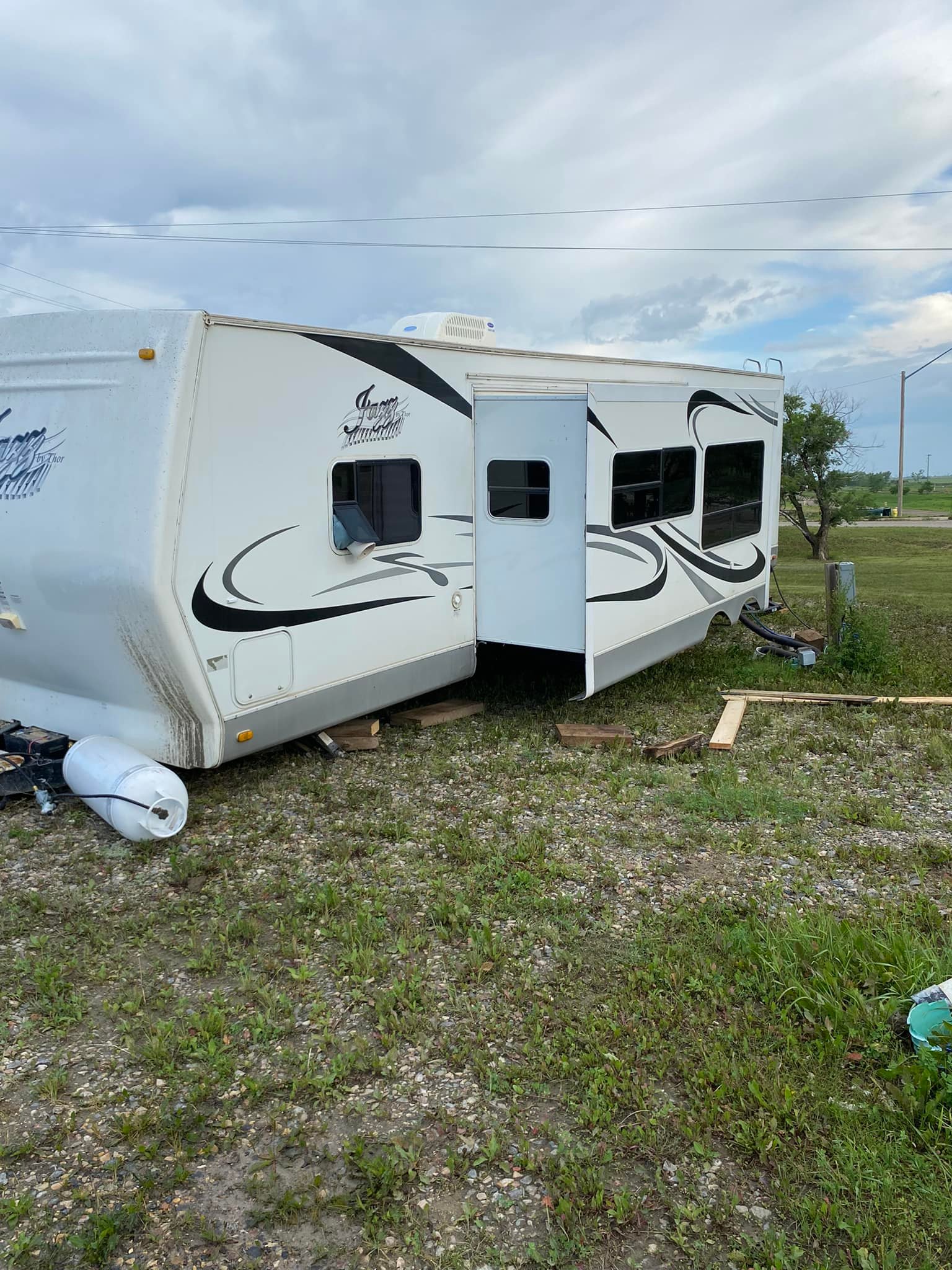 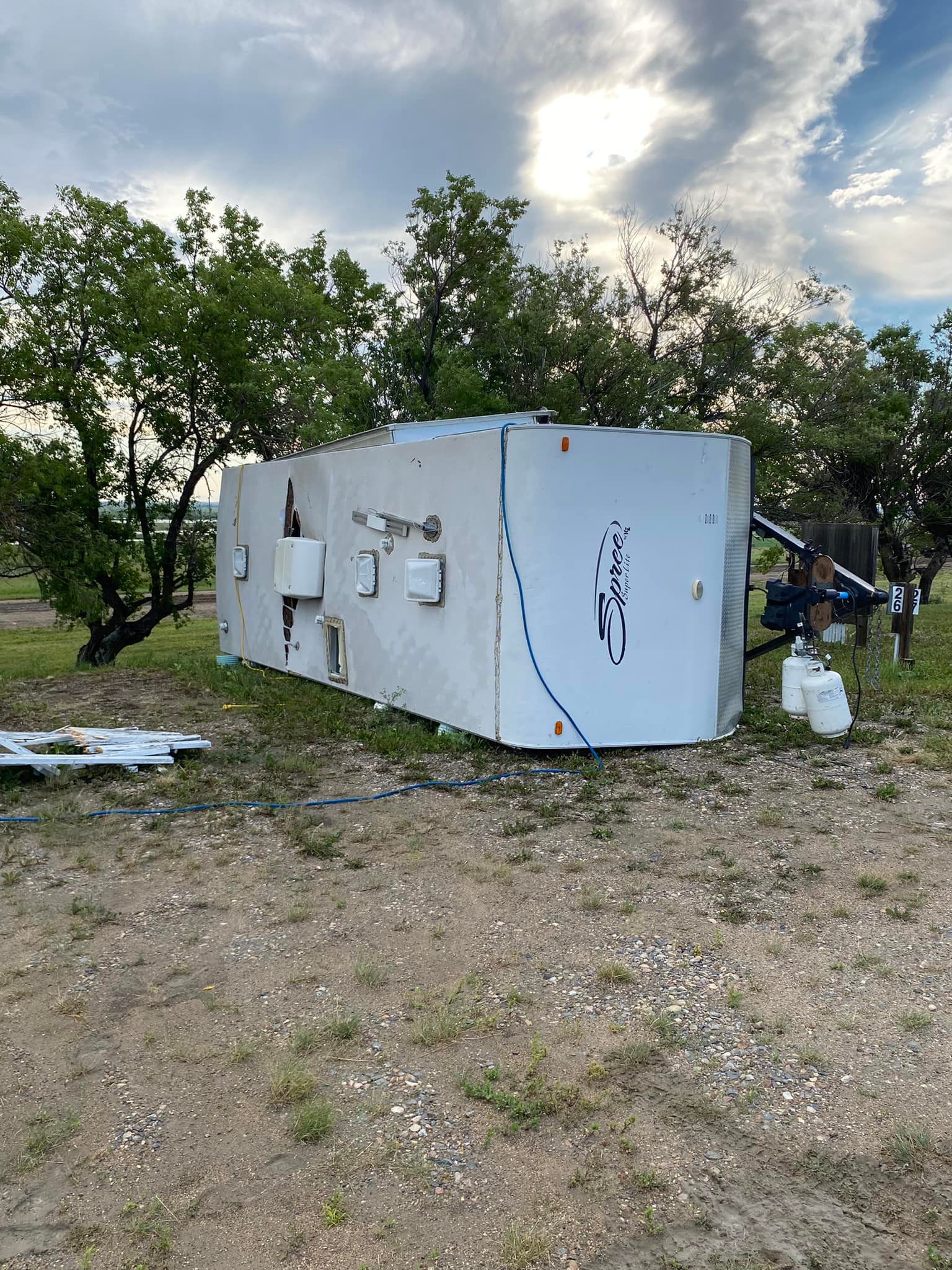 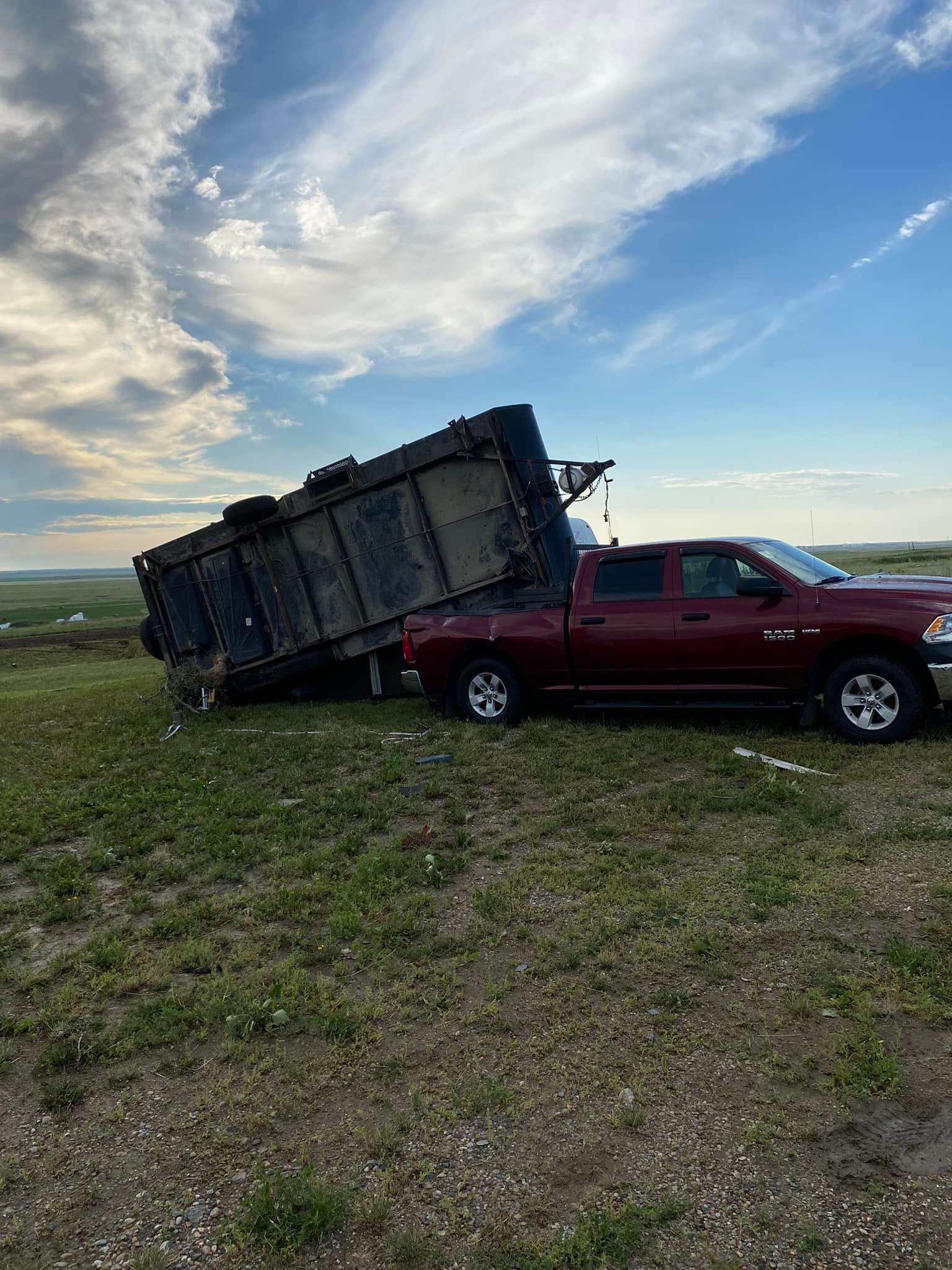 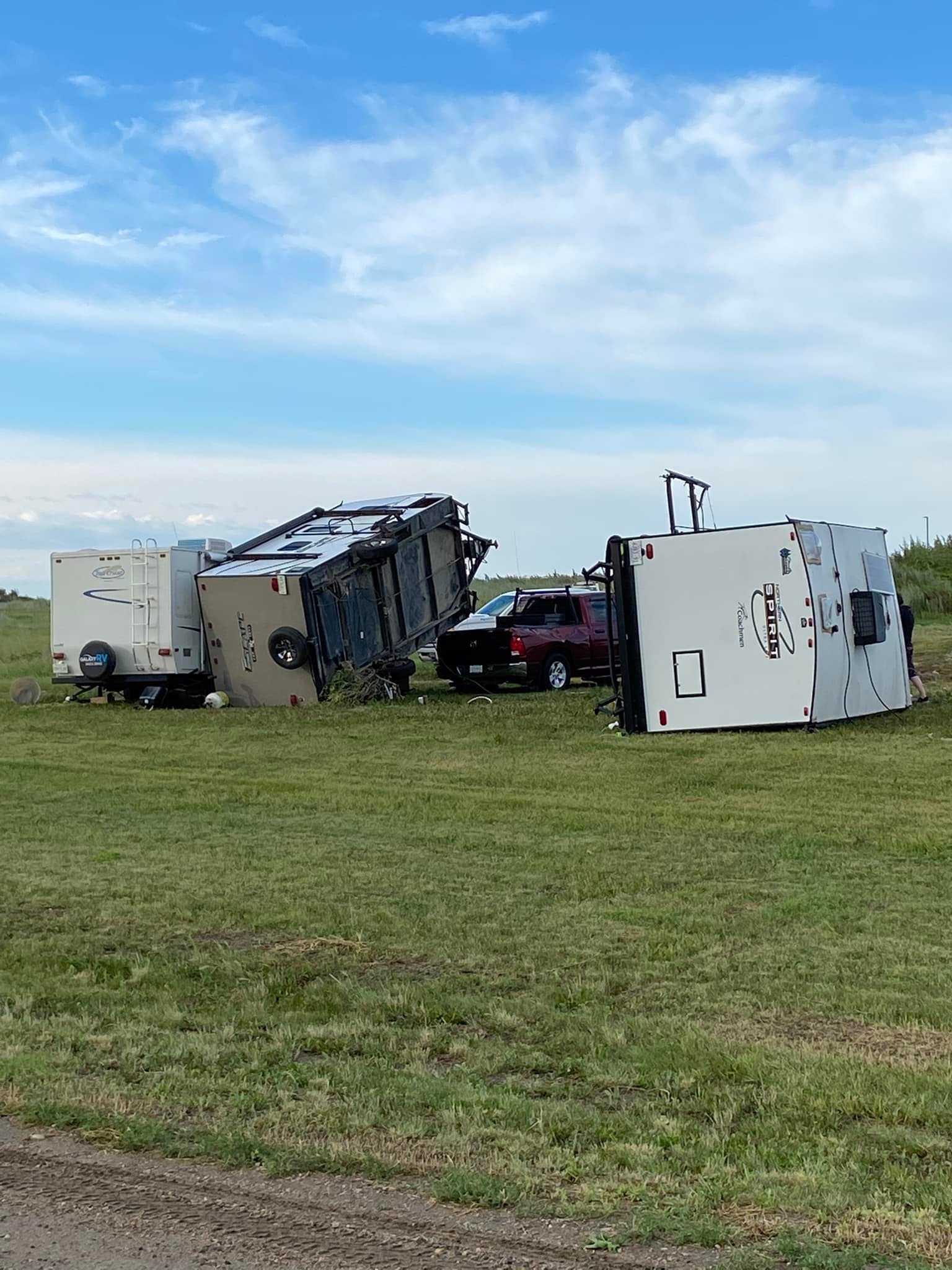 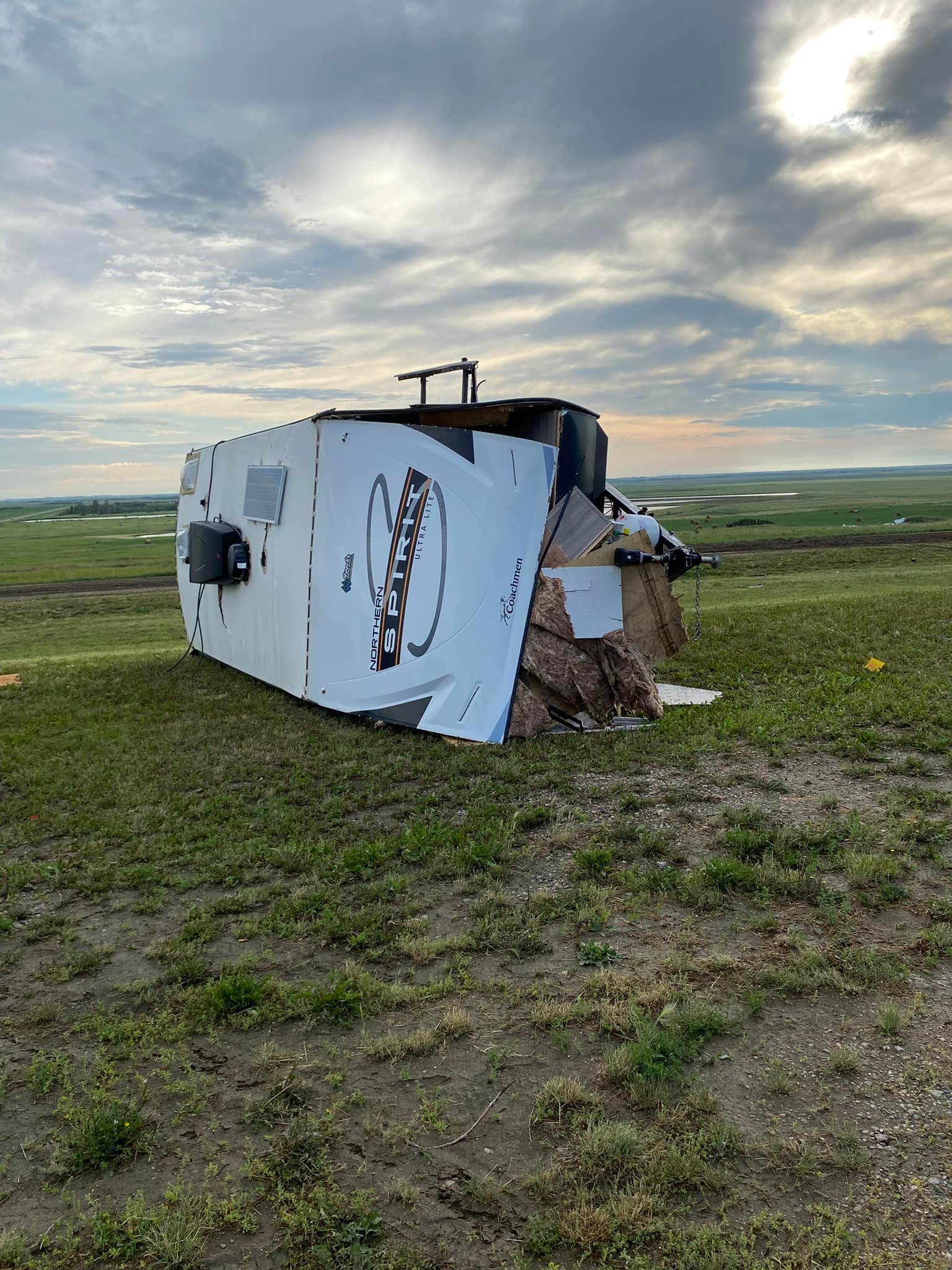