GALLERY: Moose Jaw takes game one of the "Prairie Showdown"

The Moose Jaw Miller Express and Edmonton Prospects tangled last night at Berard Field in Kindersley in game one of their two game series. The Express got on the board first, as a passed ball scored Greyson Barrett who was at second after back to back singles by himself and Parker Dorrance put runners at second and third with two out. Austin Gurney was at the plate, and reached second after the ball got by Edmonton catcher Jack Fitzgerald was ball four. Then a single by Cam Grant scored Dorrance and Gurney to give Moose Jaw an early 3-0 lead after the top of the 1st.

Things stayed quiet until the third inning thanks to stellar pitching by Moose Jaw starter Tim Carlson, and Prospects starter Joey Loubert settling in. Edmonton got on the board in their half of the third, as a single by Kole Jessamine, and then Cole Dawson reaching first on a hit by pitch put the first two runners on. The runners moved up on the groundball by Jordan Phillips, and then got on the board on another ground ball by Caleb Feuerstake, to make the score 3-1. Carlson settled down from there, striking out Stephen MacKenzie to retire the side.

The score remained 3-1 until the top of the 5th, when Moose Jaw cashed in on a leadoff double by Nate Mensik, after a pop out by Greyson Barrett to the second baseman, Mensik stole third, and then scored on a long fly ball by Parker Dorrance to give the Express a three run lead once again.

Things were quiet thanks to the pitching of Carlson for Moose Jaw, who went six innings, striking out five, and limiting the Prospects to four hits and one run. Then a stellar relief appearance by Express and Moose Jaw native Reece Holland, who pitched a scoreless seventh and eighth inning, held Edmonton in check. Meanwhile, Prospects arms did a good job to keep the score at 4-1 until the Express half of the eighth inning, when the team put together a two out rally thanks to some wildness from Edmonton reliever Teddie Nelson. Nelson walked two, and hit another batter, and then a clutch hit by Greyson Barrett scored two more to extend the lead to 6-1.

That was the final score, as Express pitcher Jesse Scholtz came in, and got the Prospects in order, thanks to a double play to end the game.

Game two of the "Prairie Showdown" goes at 7:05 once again tonight from Berard Field in Kindersley. 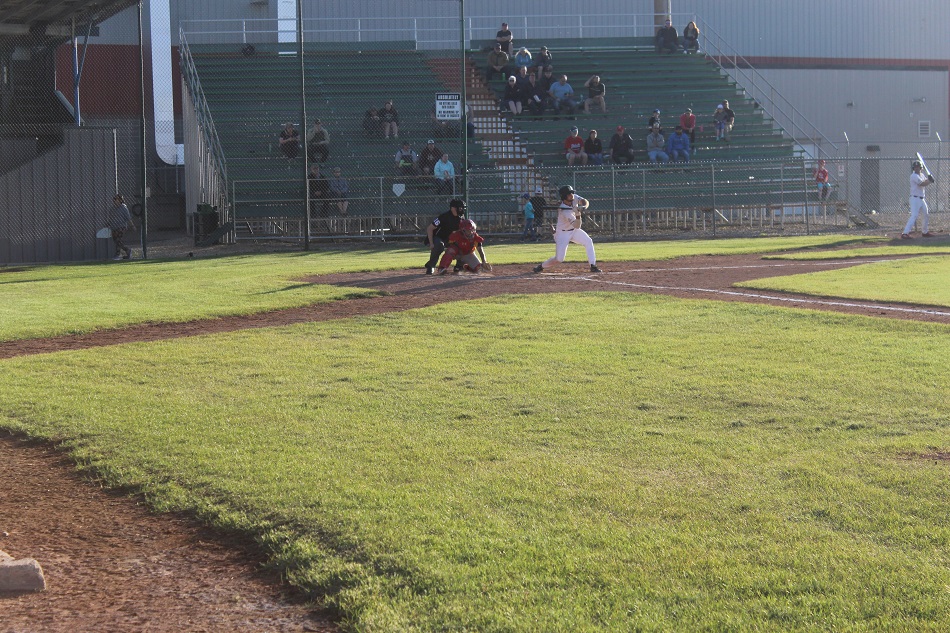 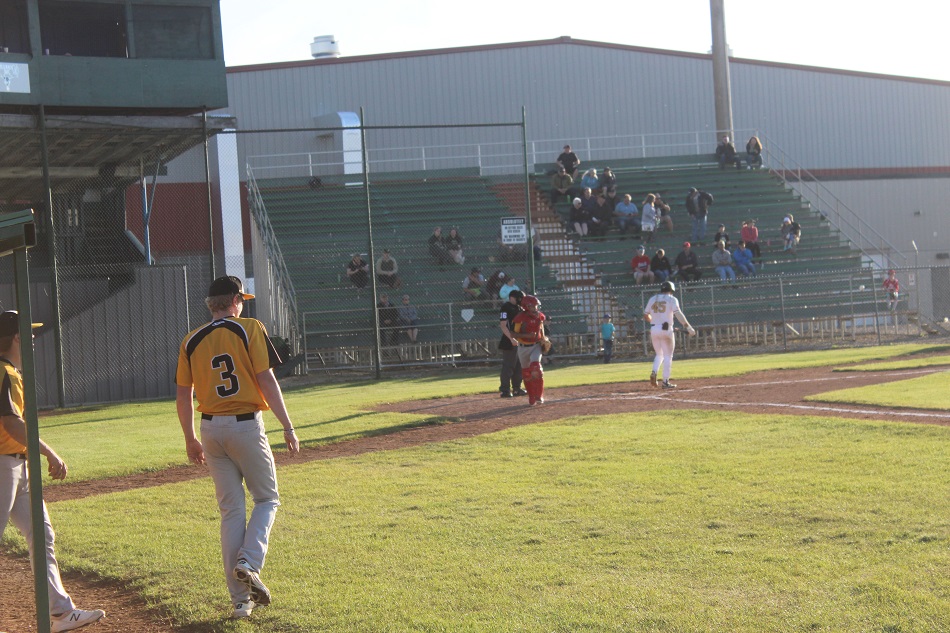 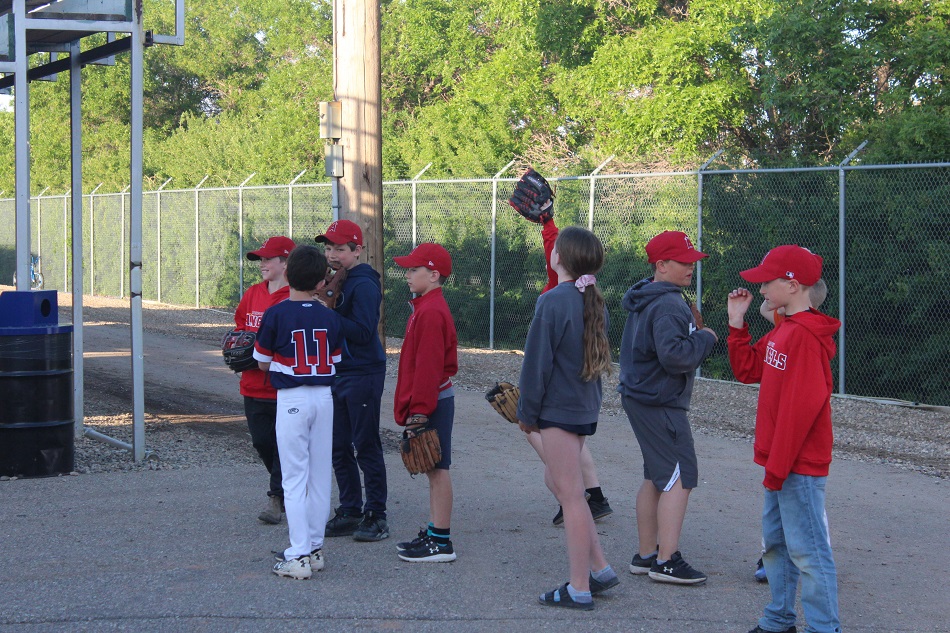 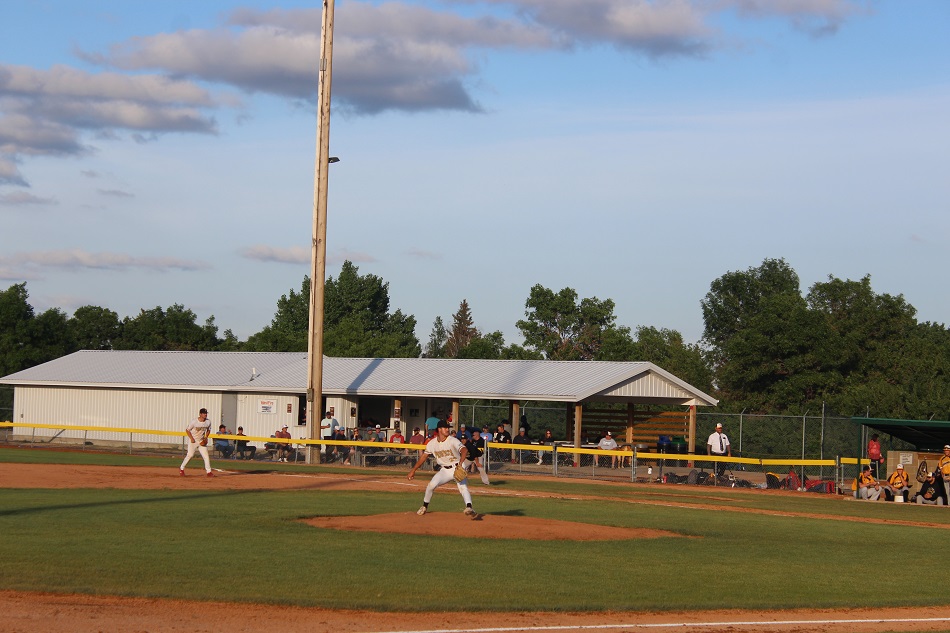 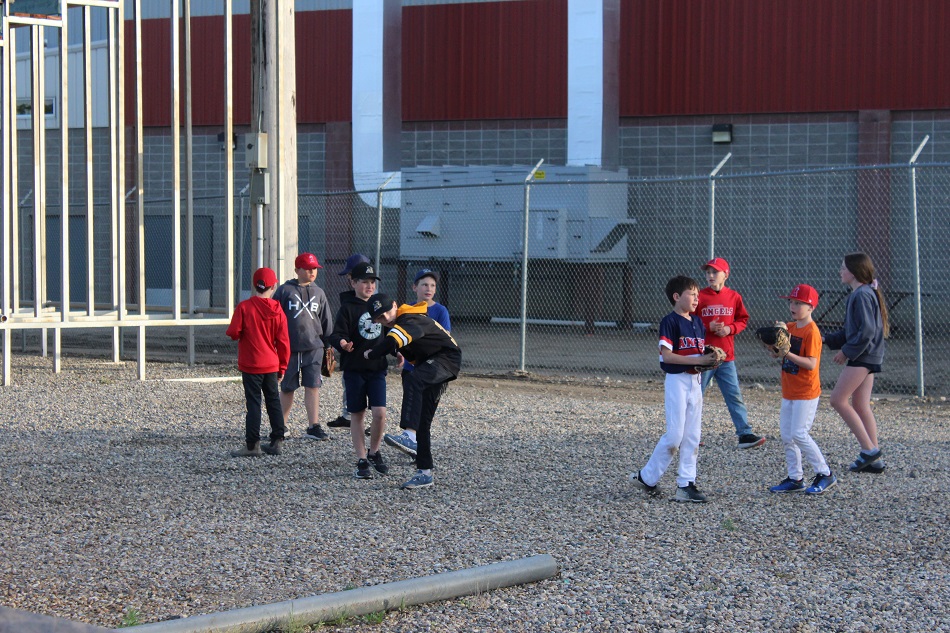 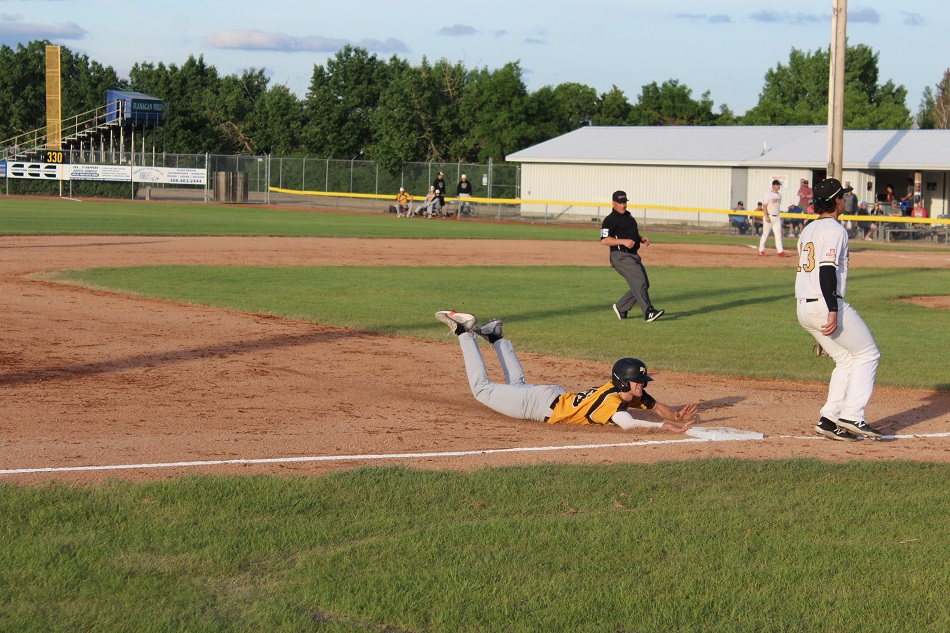 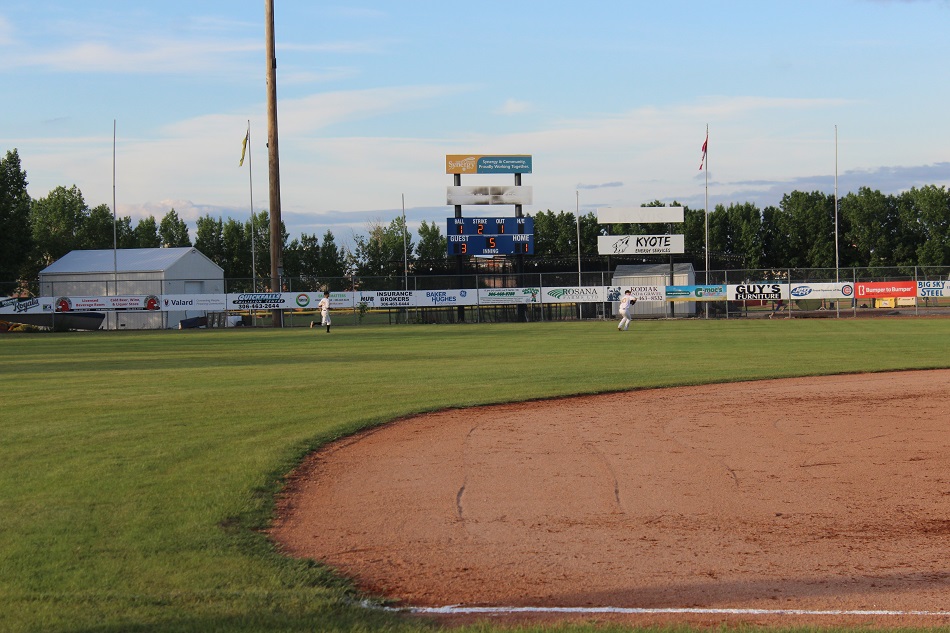 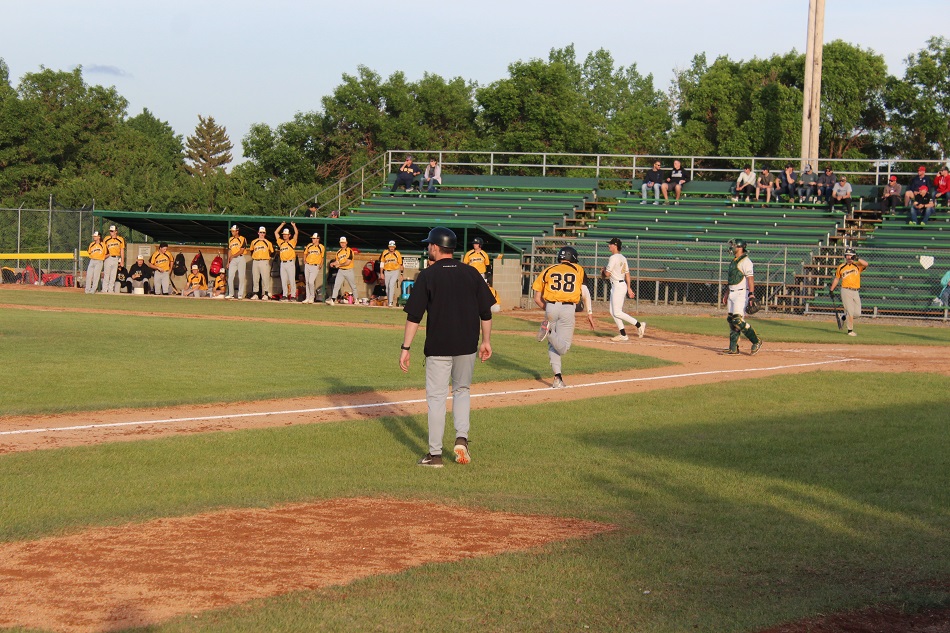 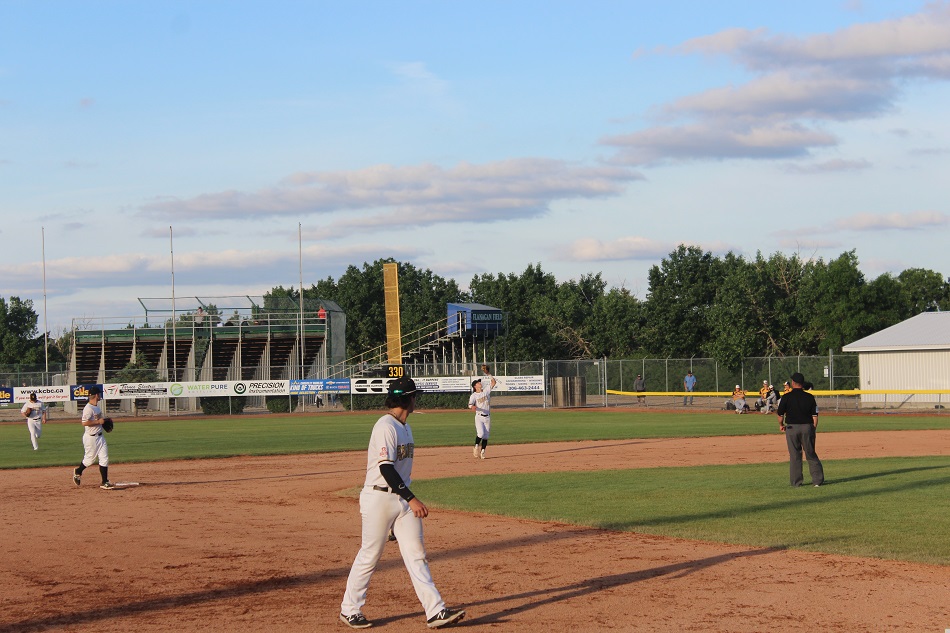 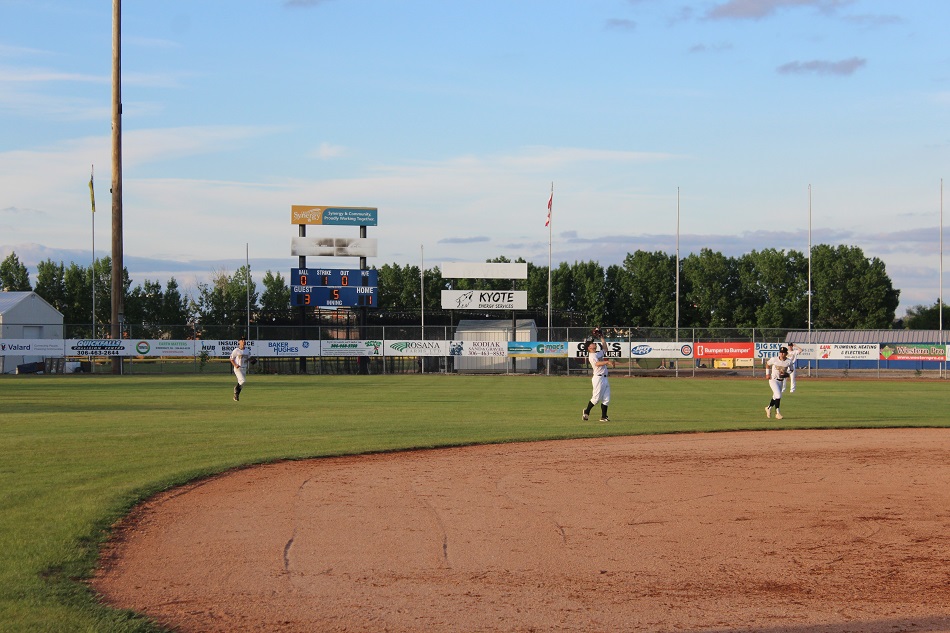 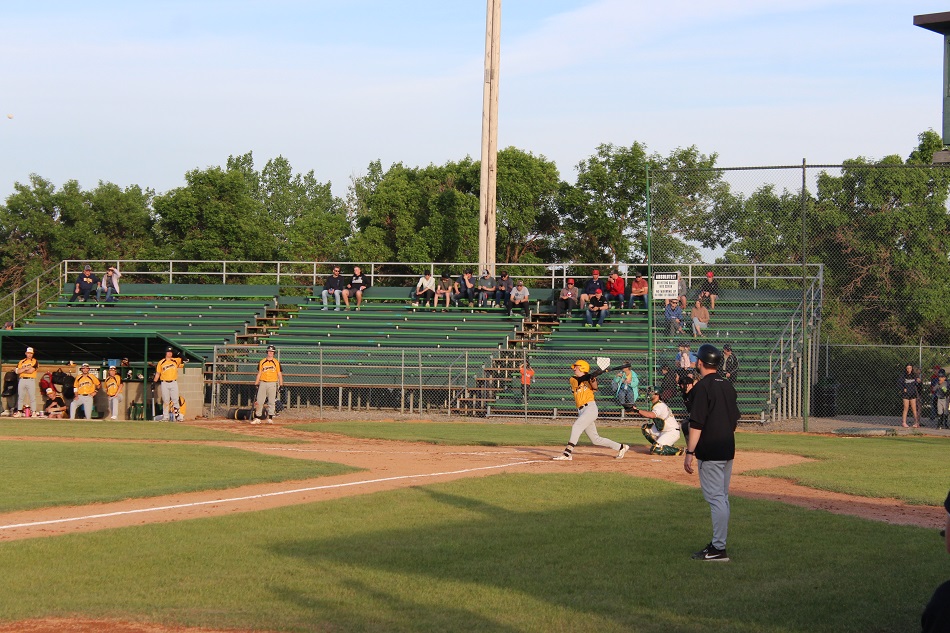 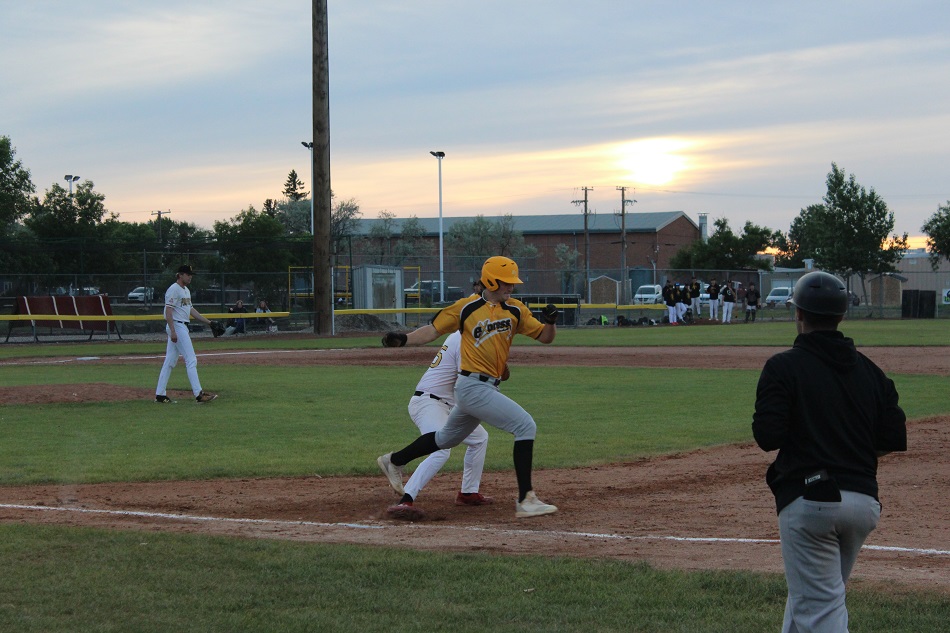 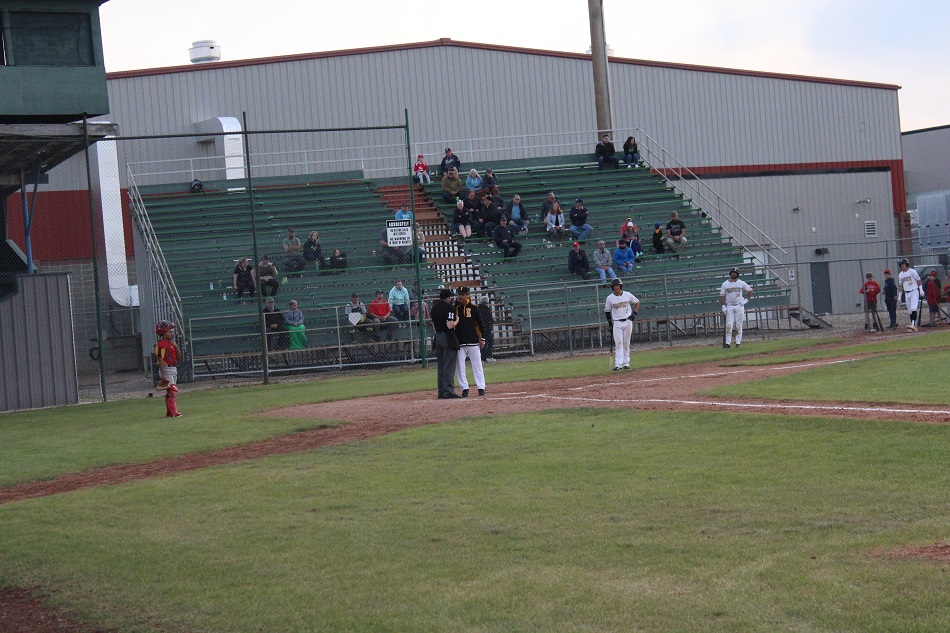 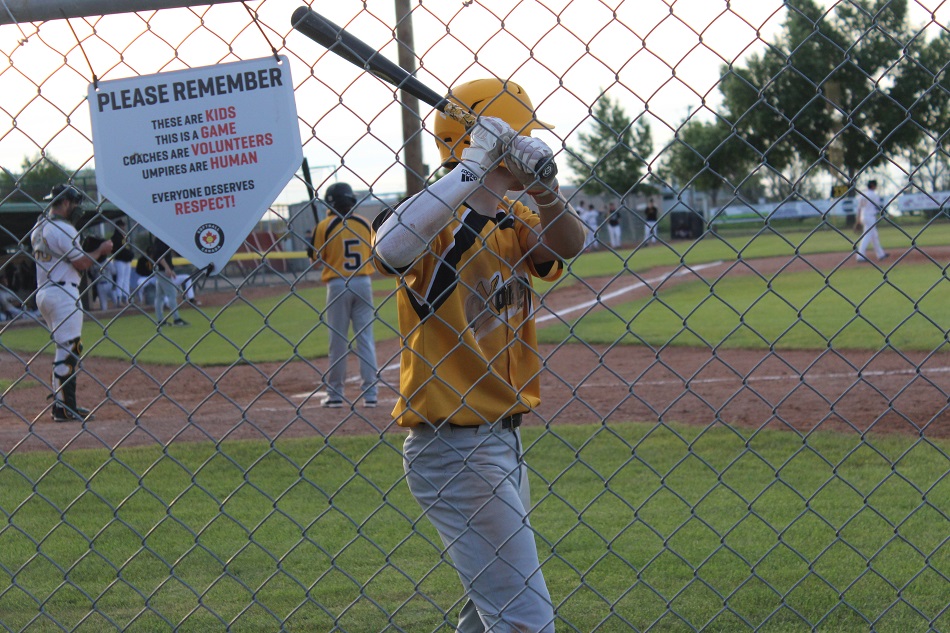 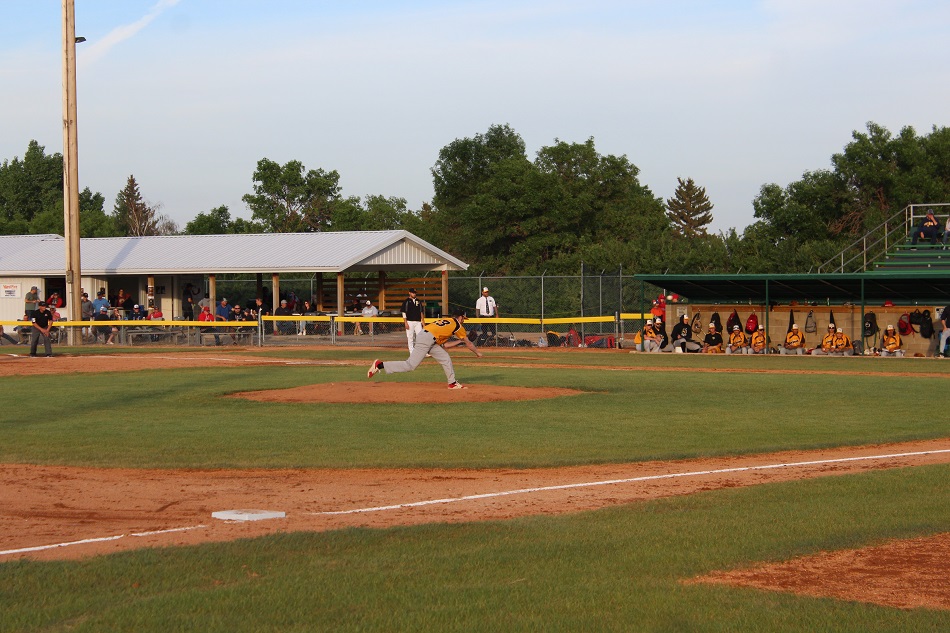 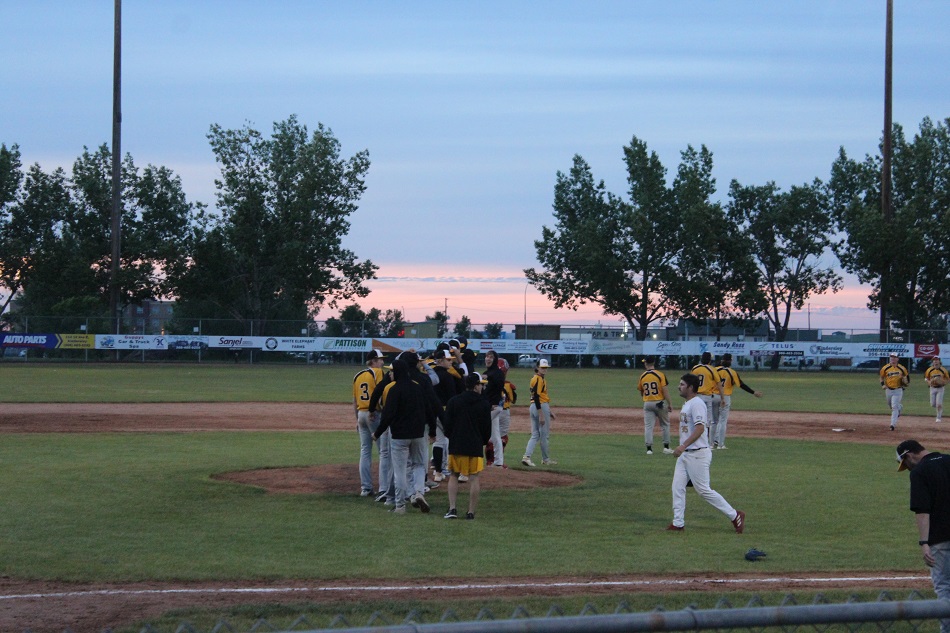