The Kindersley Jr. Klippers played a much better game from goaltender Cody Jaman out and knocked off the Nipawin Hawks to snap their four-game losing streak Saturday night. The Klippers got on the board first on a nice pass from captain Brayden Koch to Matthew Mazzocchi and he made no mistake, beating Nipawin goaltender Jackson Fellner to give Kindersley a 1-0 lead.

The Hawks answered back with a goal by Braxton Buckberger. Kindersley retook the lead on a seeing eye shot from Nathan DeGraves late in the first and just under two minutes later they doubled their lead on a beautiful passing play started by Logan Cox, as he found Spencer Paplawski and then twin brother Adam completed the play. Kindersley got the only goal of the second on a shot by Aidan Bangs from the goal line extended that hit Tre Fouquette's skate and went behind Fellner.

The third period saw Brock Evans score on a nice deflection of a DeGraves shot to give the four-goal lead. The Hawks Alex Johnson scored to cut into the lead, but just 19 seconds later the Klippers regained the four-goal lead on another beautiful passing play between Cox and the Paplawski brothers, Adam was the beneficiary once again. The Hawks got a late garbage time goal by FX Bedard which wasn't nearly enough as Kindersley won 6-3.

The Klippers will now hit the road for their longest swing of the season with two in Yorkton, two in Melville and one in Notre Dame. Puck drop from Westland Arena in Yorkton will be 7:00 pm on Tuesday, November 22, with the Murlin Electronics pregame show beginning at 6:45 pm on Country 104.

Phots in the gallery by Cooper Douglas and Aaron Harle. 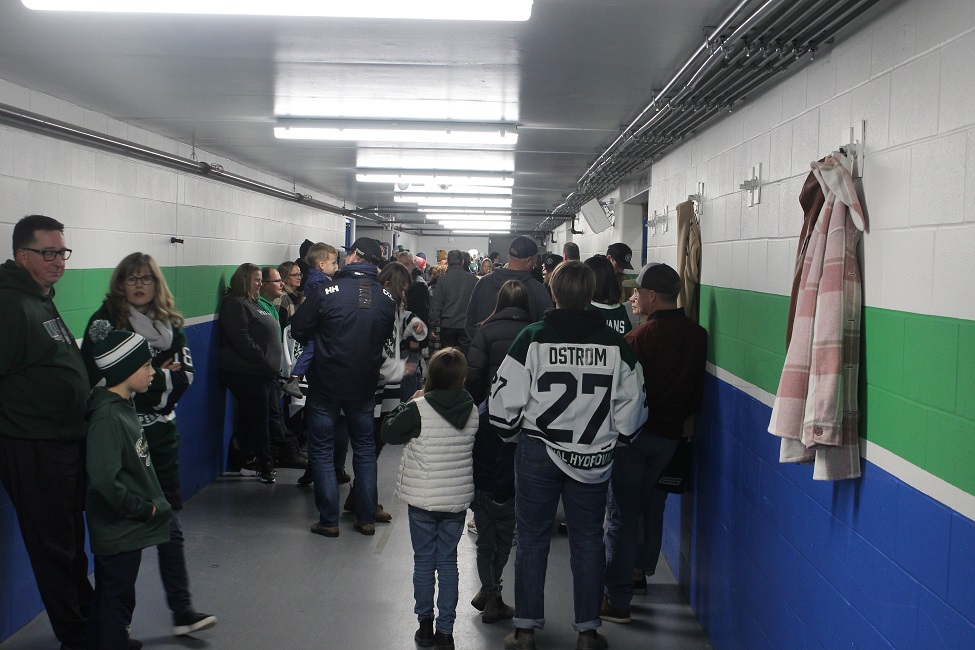 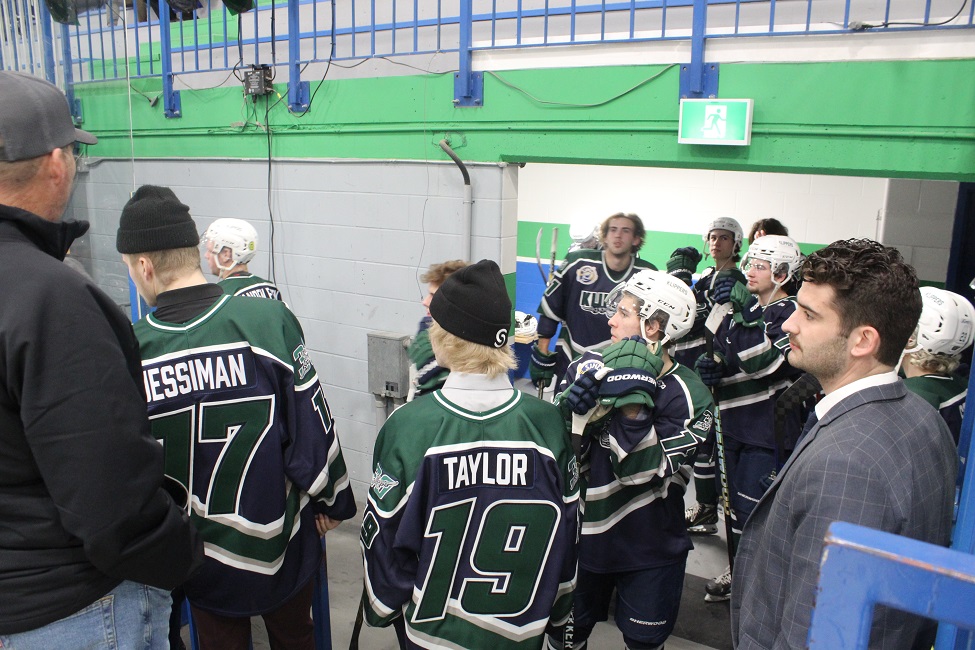 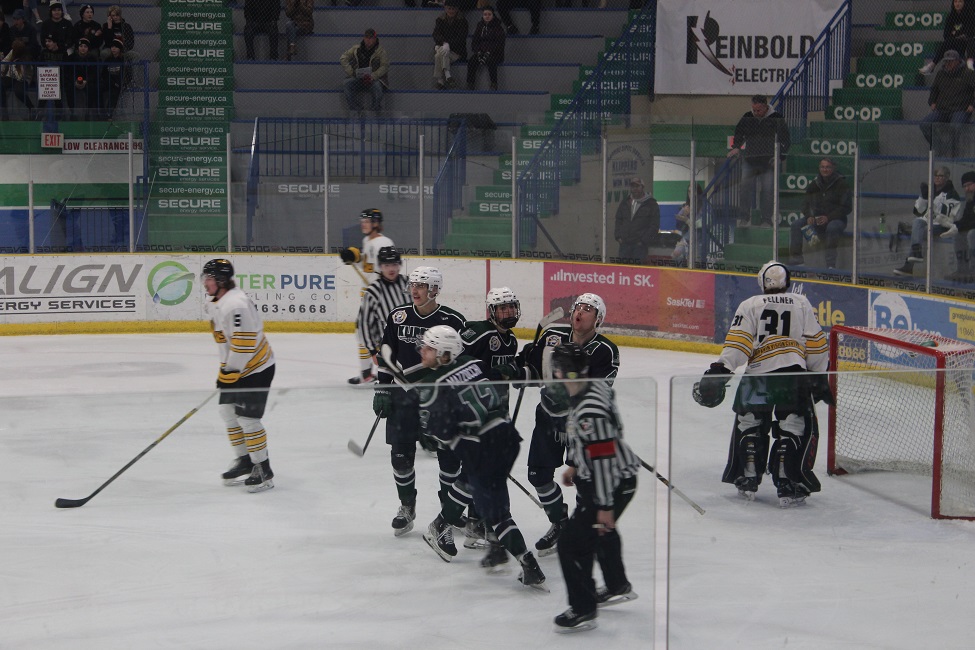 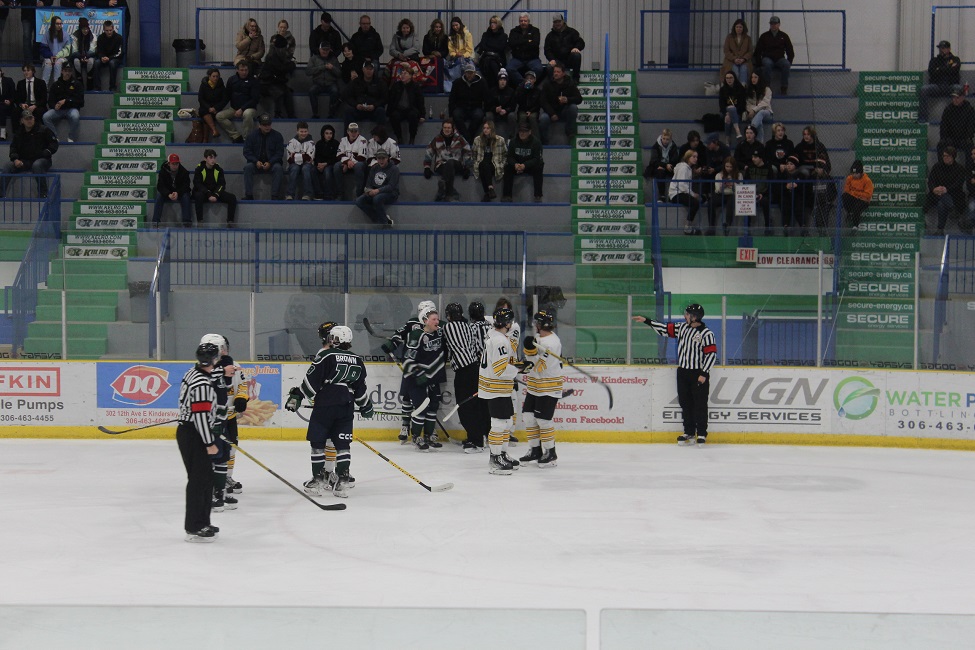 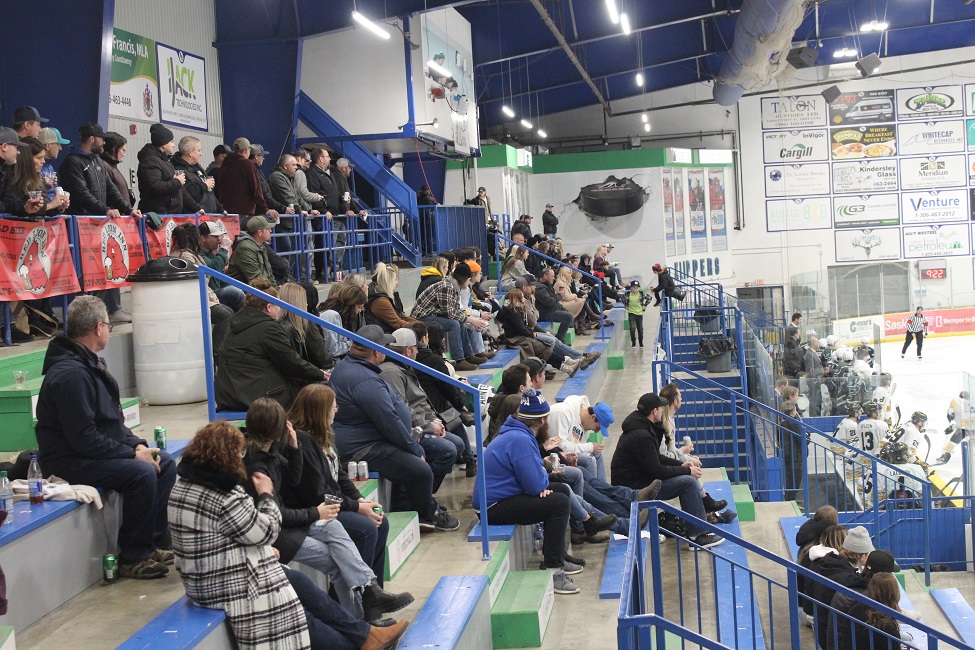 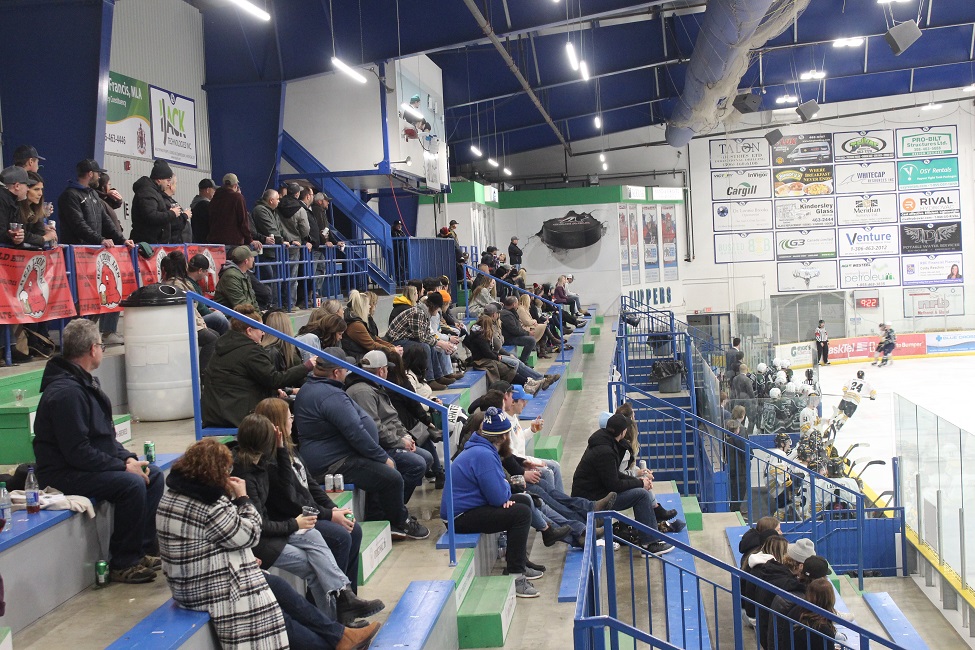 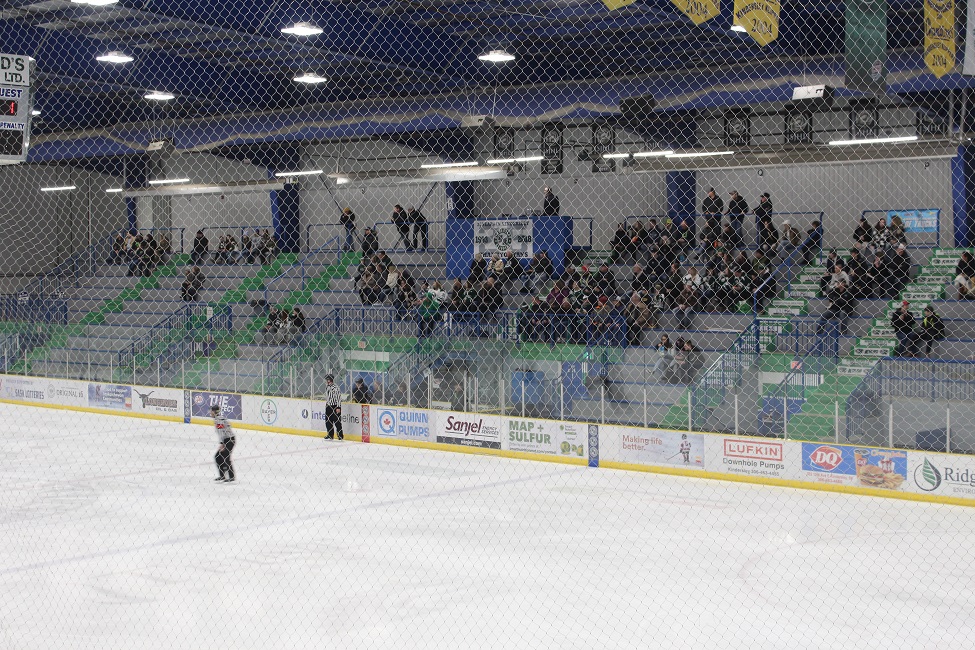 GALLERY: U15 tournament continues in Kindersley

Not the average home tournament for Kindersley's Kaden Elliot

Renovations continue at the Elrose Uniplex

Updates given on last week's train derailment in Southeast

Christmas comedy - Laughing All The Way