Written by Chris Omness Monday, May 02 2022, 6:00 AM
Article continues below advertisement ↴

It was a busy weekend for junior badminton players in the west central region, as junior districts were held at Biggar Central School.

The second and third place winners were:

View the winners in the gallery below: 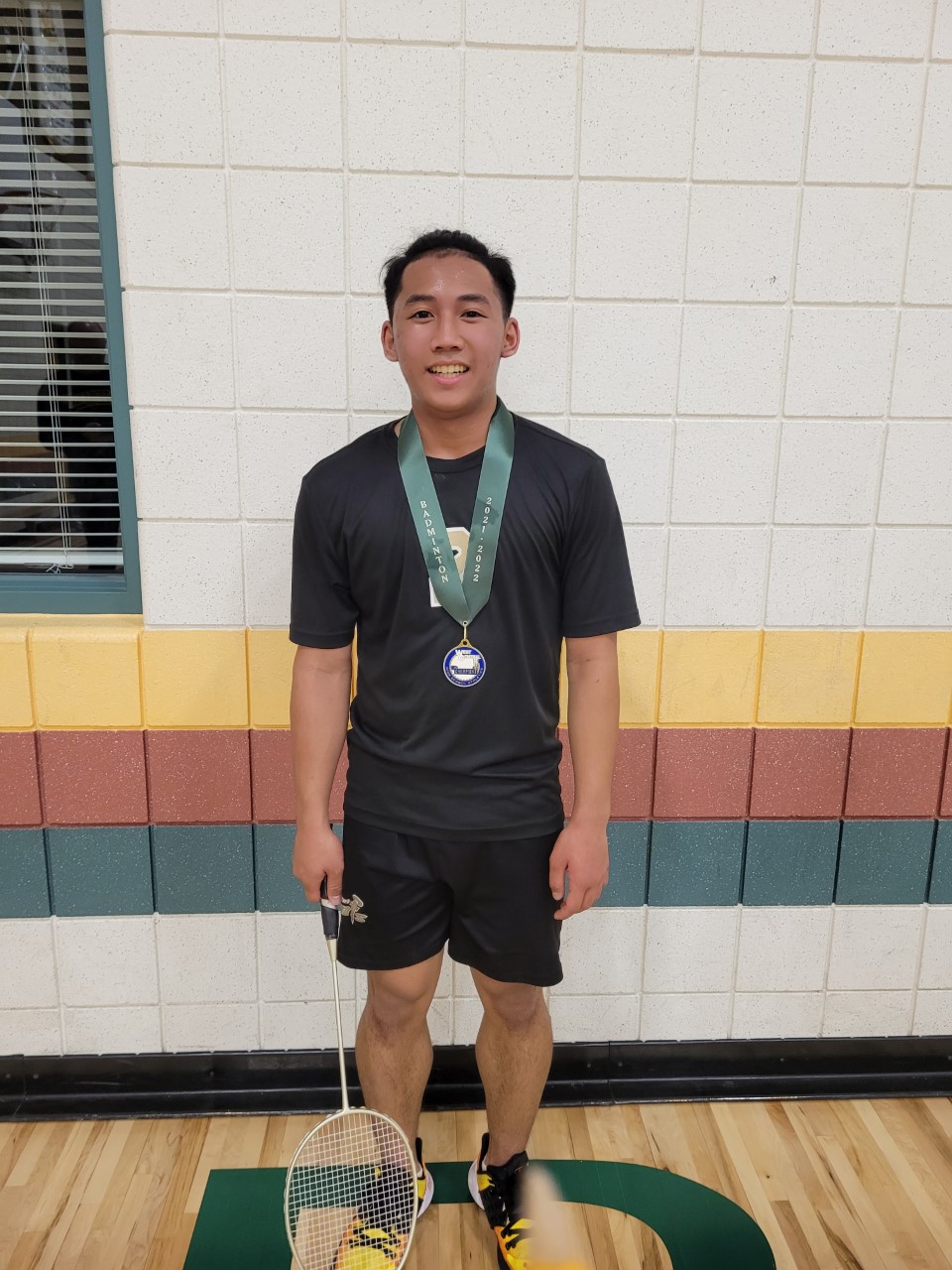 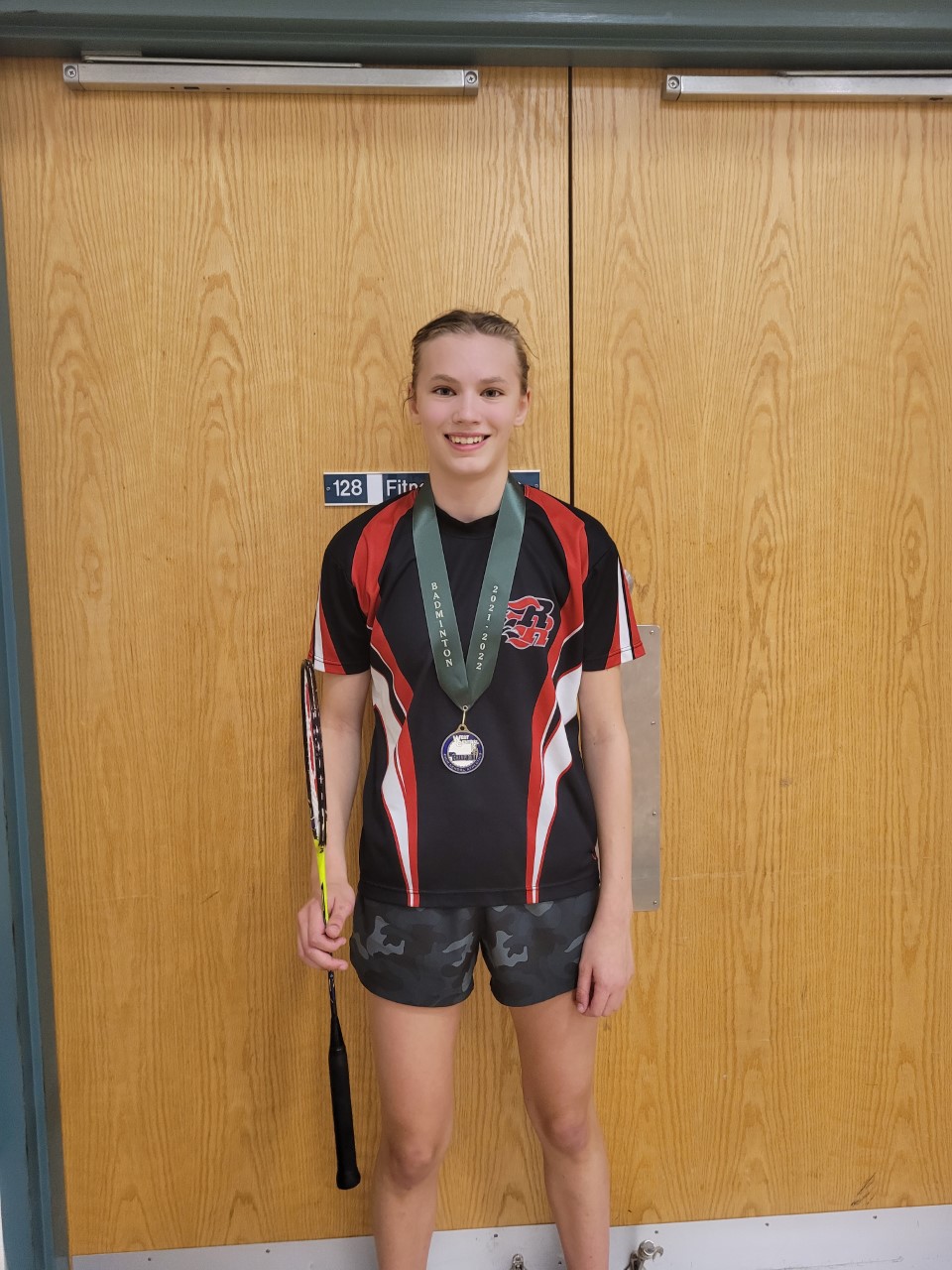 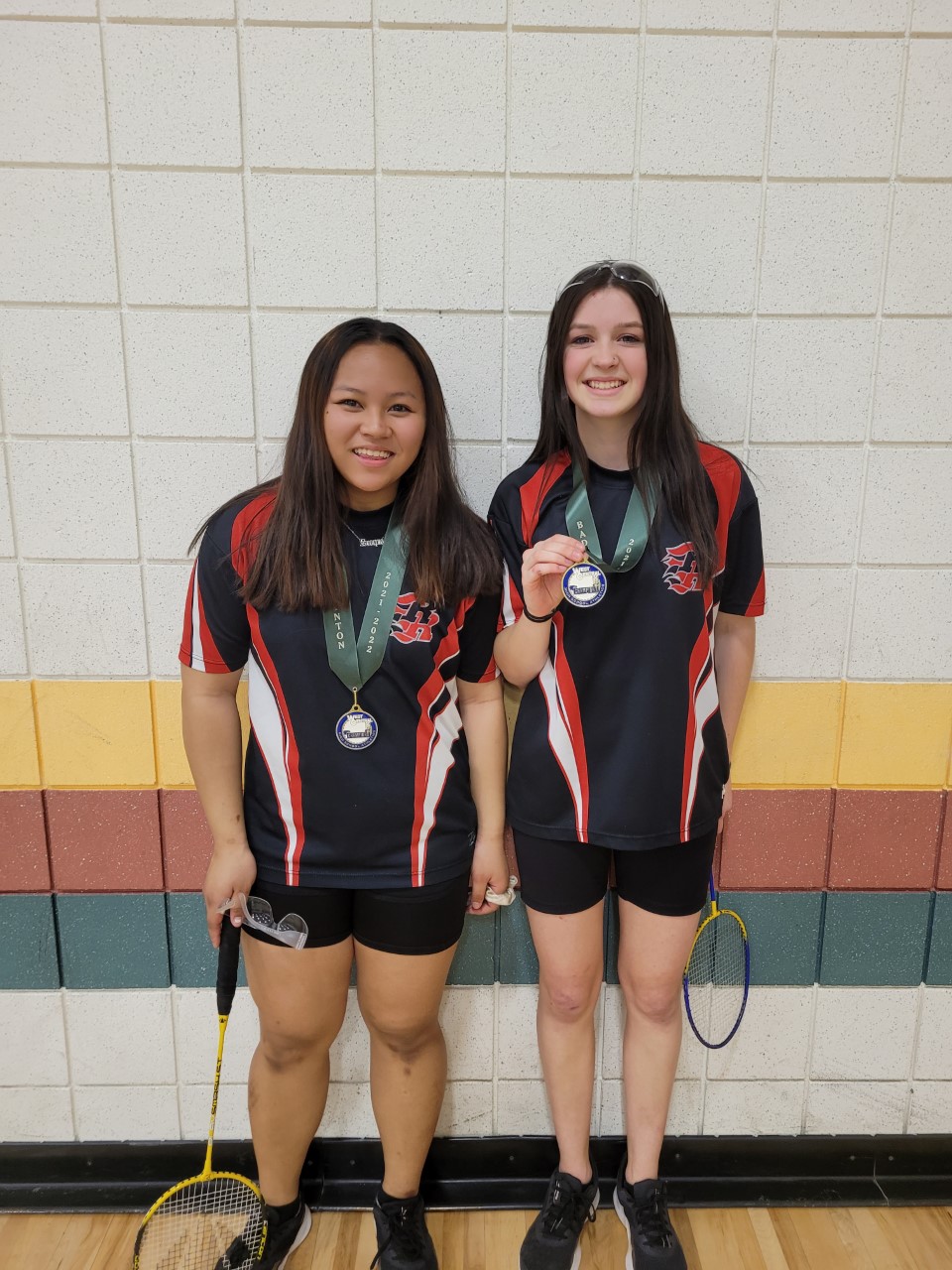 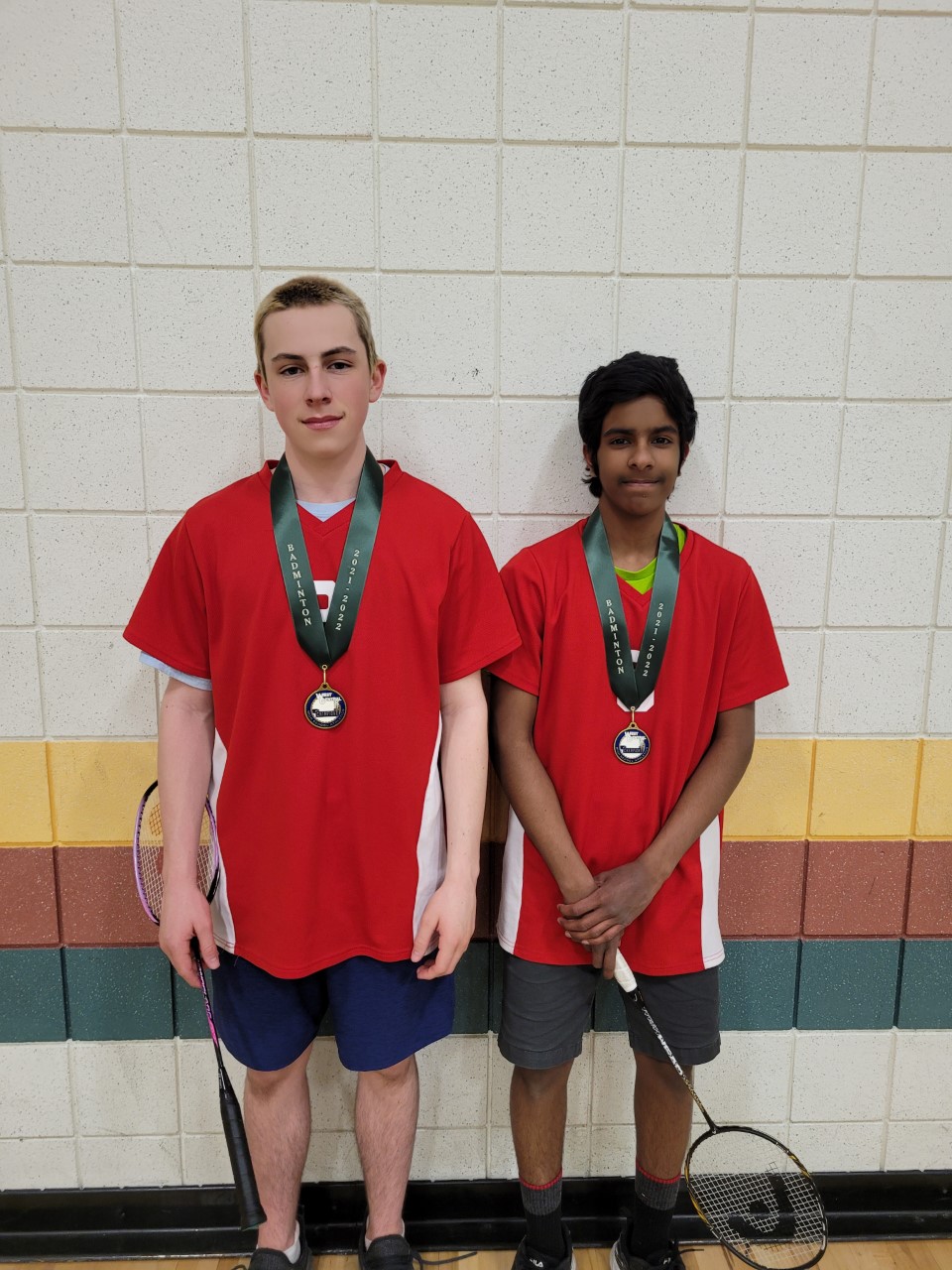 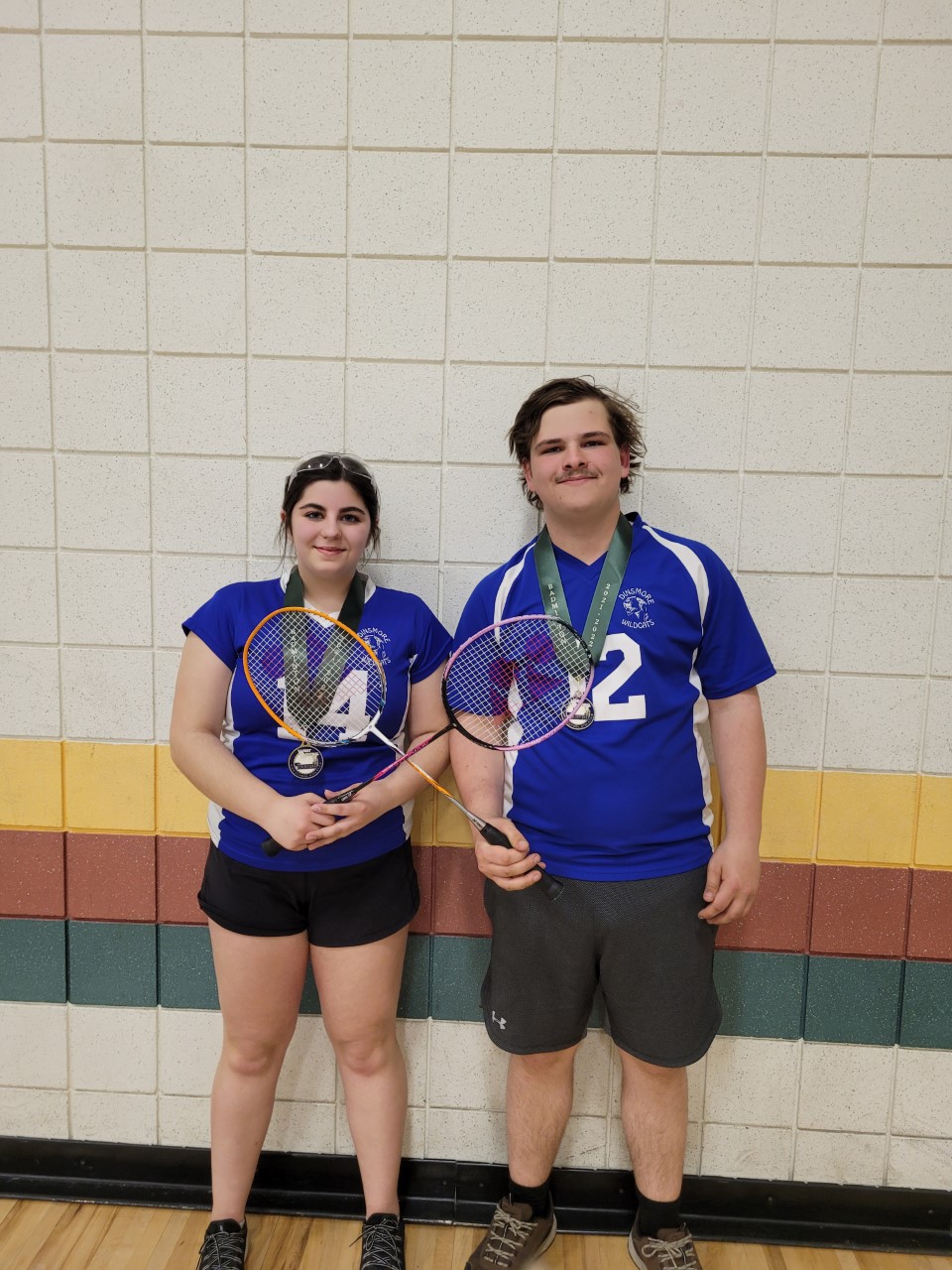 'So far so good': Saskatchewan poultry not overly impacted by Avian flu