Not only did the Kerrobert area receive some foul weather over the weekend, Flaxcombe saw a major hailstorm hammer the area back on July 31. West Central Online caught up with Flaxcombe resident Natalie Sullivan, and she talked about the storm rolling in.

“We were just at the house and knew that the weather was going to start getting a little bad just from watching the radar. My husband and my daughter were out looking at the north end of the yard and the clouds were getting a little wild and they were trying to get some vehicles in the shop.”

Then she described when the storm began.

“It started and it was pretty big. Probably ping pong sized hail came down, then the wind hit, and lots of rain started and it was very loud and it started to just kind of go sideways. I was thinking about my garden and it was probably smashed. It went on for a little over 15 minutes, it kind of calmed down, the sun came back out and we did a walk around and assessed the damage.”

Unfortunately, some hail damage was recorded in some fields belonging to Sullivan and family.

“Then we took a little crop tour north of us, and it was even worse. So, I think that they got the worst of it, there were some fields you couldn't even tell it was seeded,” she added.

There is a silver lining to the end of this story, as Sullivan explains.

“I’m just glad no one got hurt and didn't sustain very much damage to the house or the vehicles.” 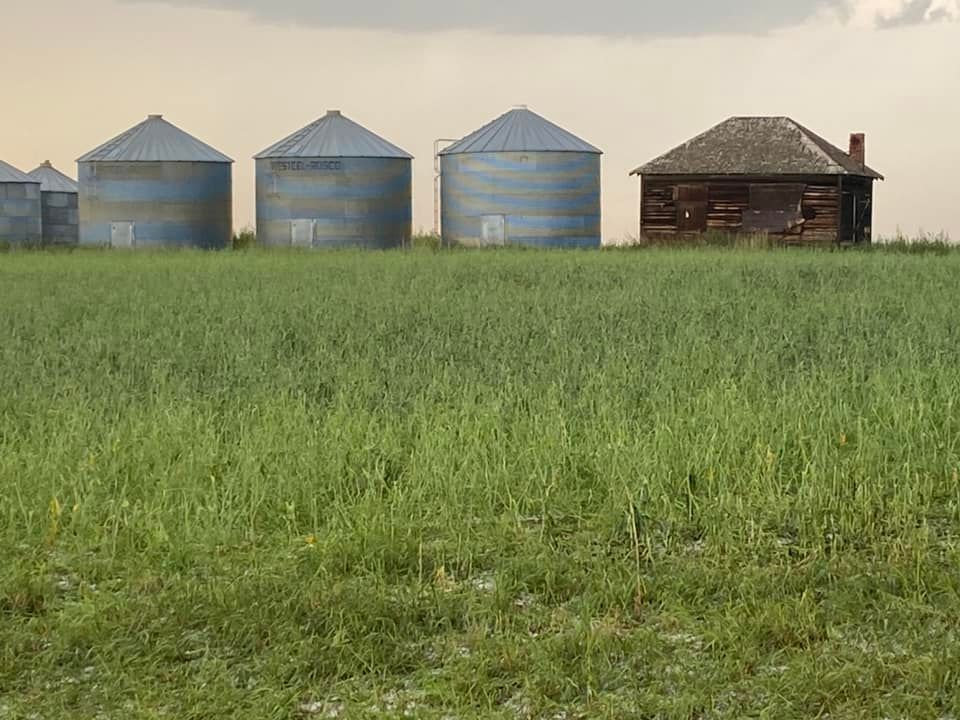 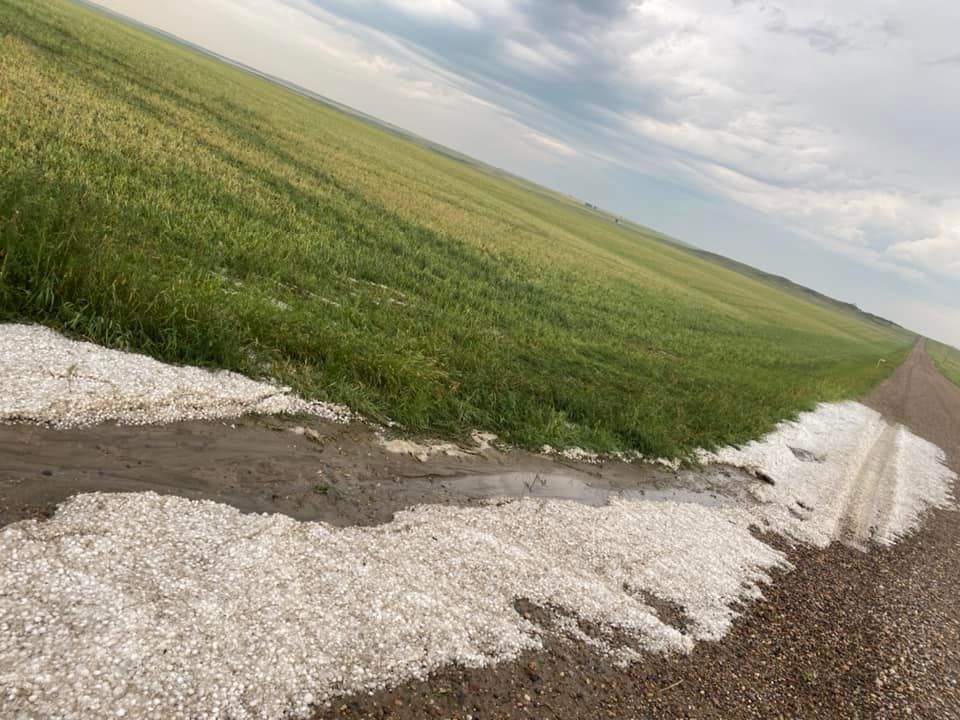