Community event in Alsask had 23 teams

Despite the extreme heat over the long weekend, an annual event was held in the community of Alsask. It was organized by Emily Longmire and Katina Musat. The event has taken place for the past few years, with a new theme each time.

"This year was called anything but a human. Myself and my boyfriend were a cupcake and a muffin." said Longmire. "We had mermaids, they won the best costume. We had everything from oreos to highlighters out there. It was a lot of fun"

This year featured 23 teams from all over Saskatchewan and Alberta, and although its held in the small town of Alsask, Longmire says they try and make it as intriguing as possible. "We had prairie shack food truck come out, as well as a DJ from Saskatoon. He put on entertainment all day. It made it so that there was a little more to look forward to. There was also a big blow up relay. We were able to set that up and I think it's just going to get bigger and better every year."

Plans for another edition of this growing event are already in place for next year. 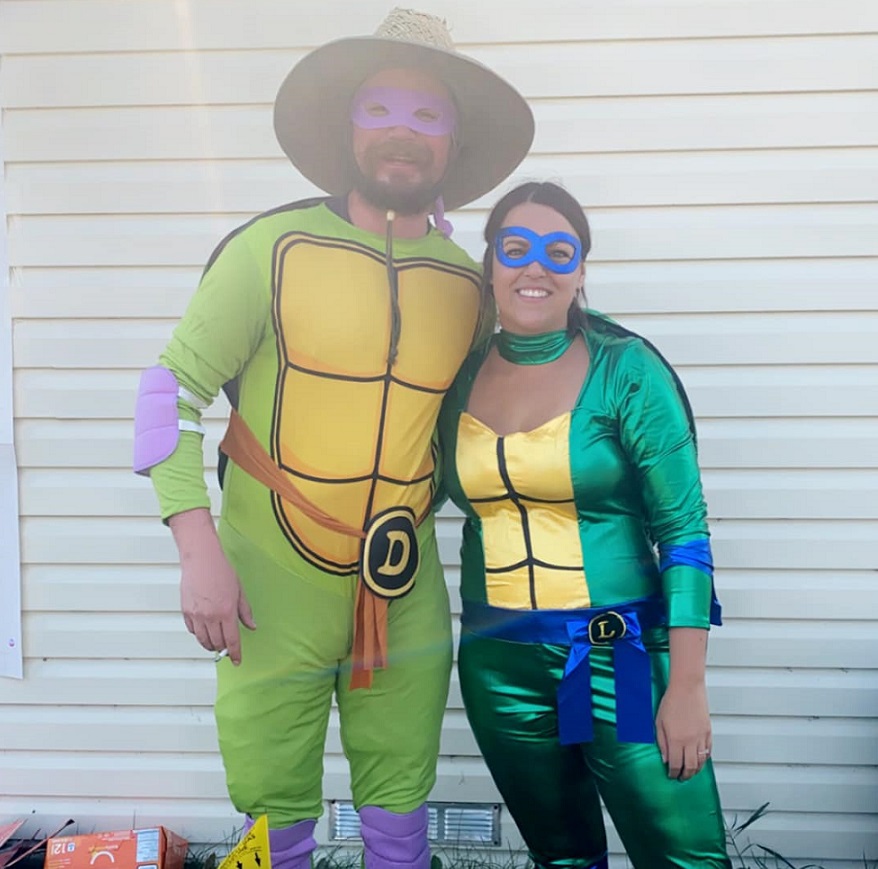 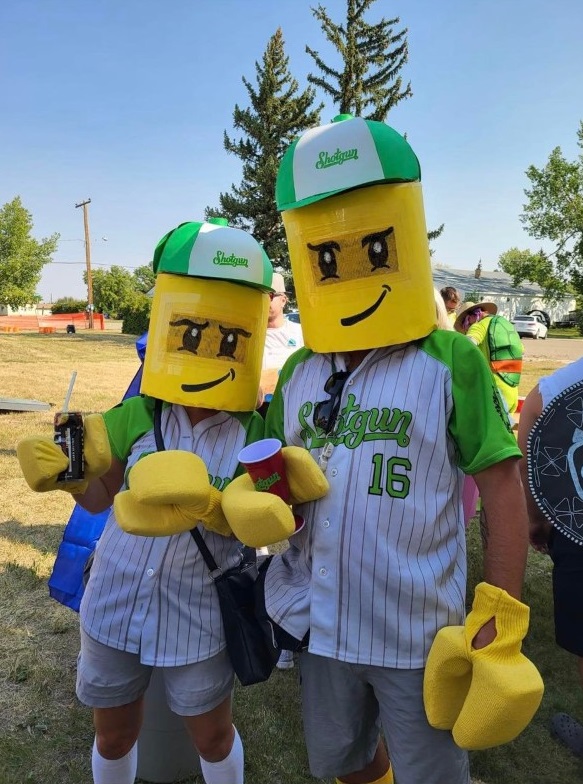 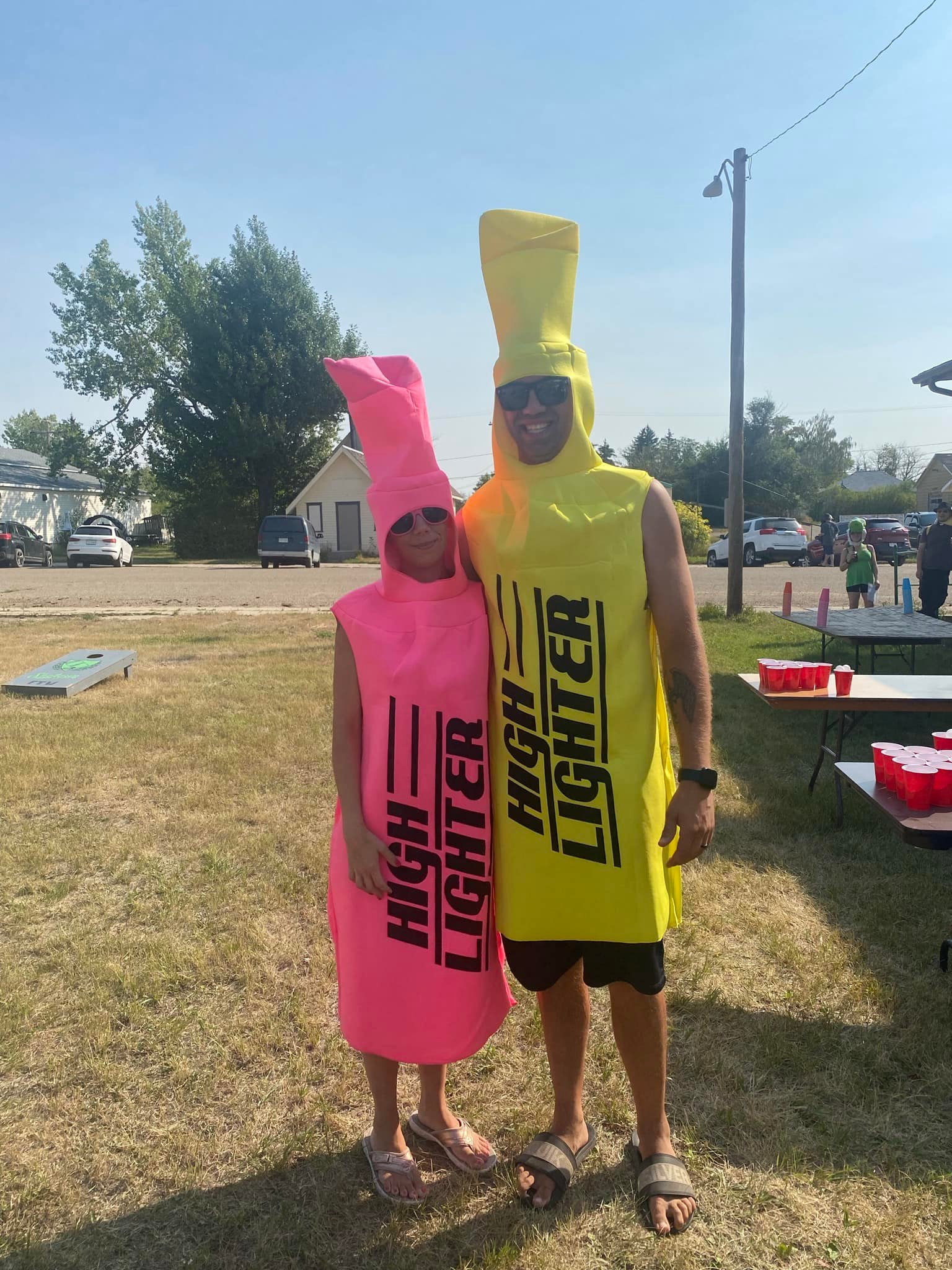 Leader man found guilty for not masking up