We checked back in with Terry Arnold after the event, and he was very happy with how things turned out, estimating that about triple the amount of sleds participated in comparison to last years inaugural event.

"We had a new class this year so that brought some more sleds. Beautiful day. Lots of spectators. I'm not sure what we had go through the gate but there were vehicles lined up on both sides."

Arnold took part in the event himself, and made it all the the finals in the King Division, but red lit to end his day in a disqualification.

Arnold believes the event will only continue to grow after the success seen this year, predicting bigger and better things as they remain open to expanding the field.

"We're going to probably put on vintage and new drags next year. So maybe a longer day, and if things work out, we might be racing the finals under the lights."

Check out a photo gallery below from the group's Facebook page, and you can also check out the video below produced by NINE90EIGHT Media that truly captured the days exciting racing action: 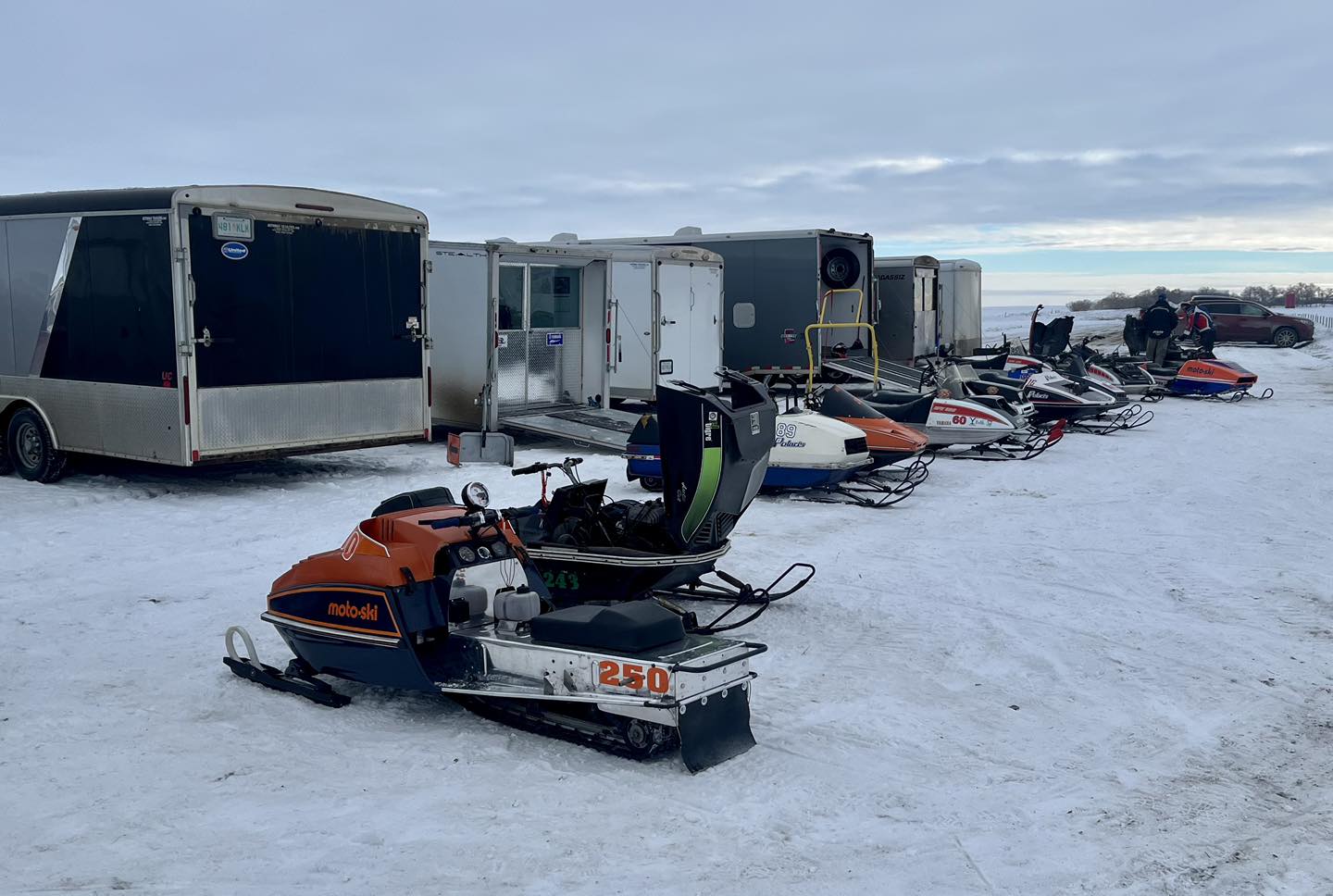 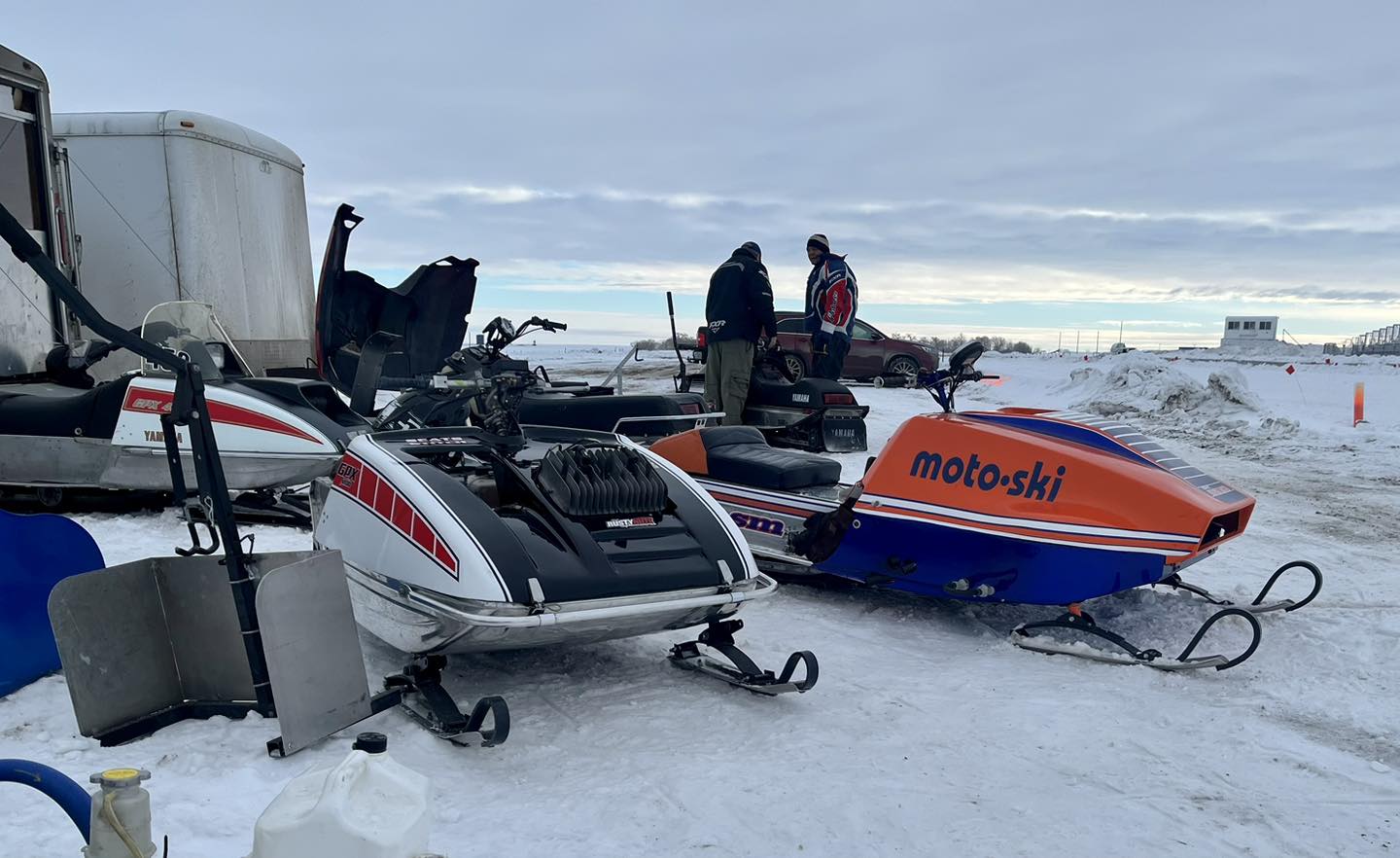 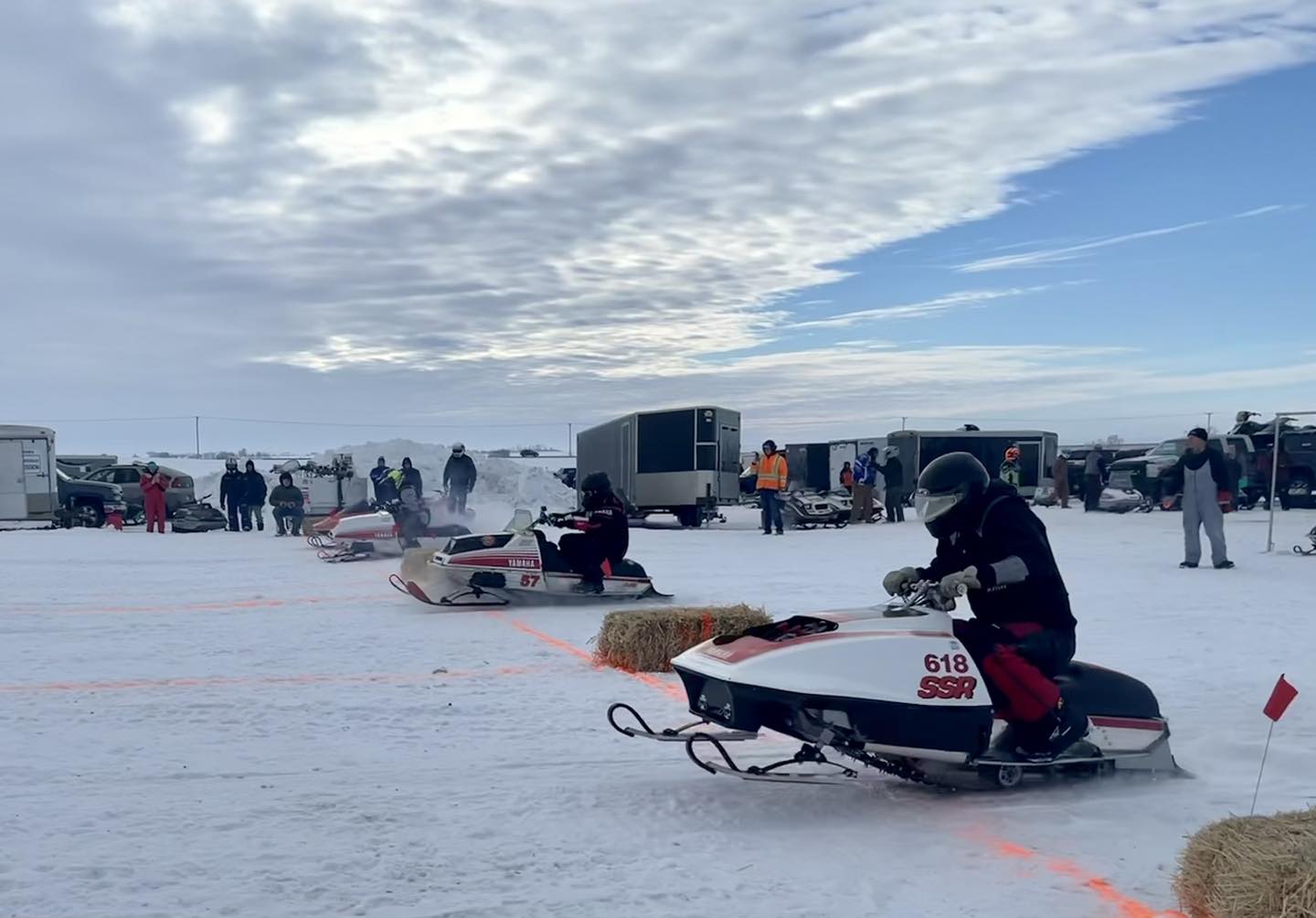 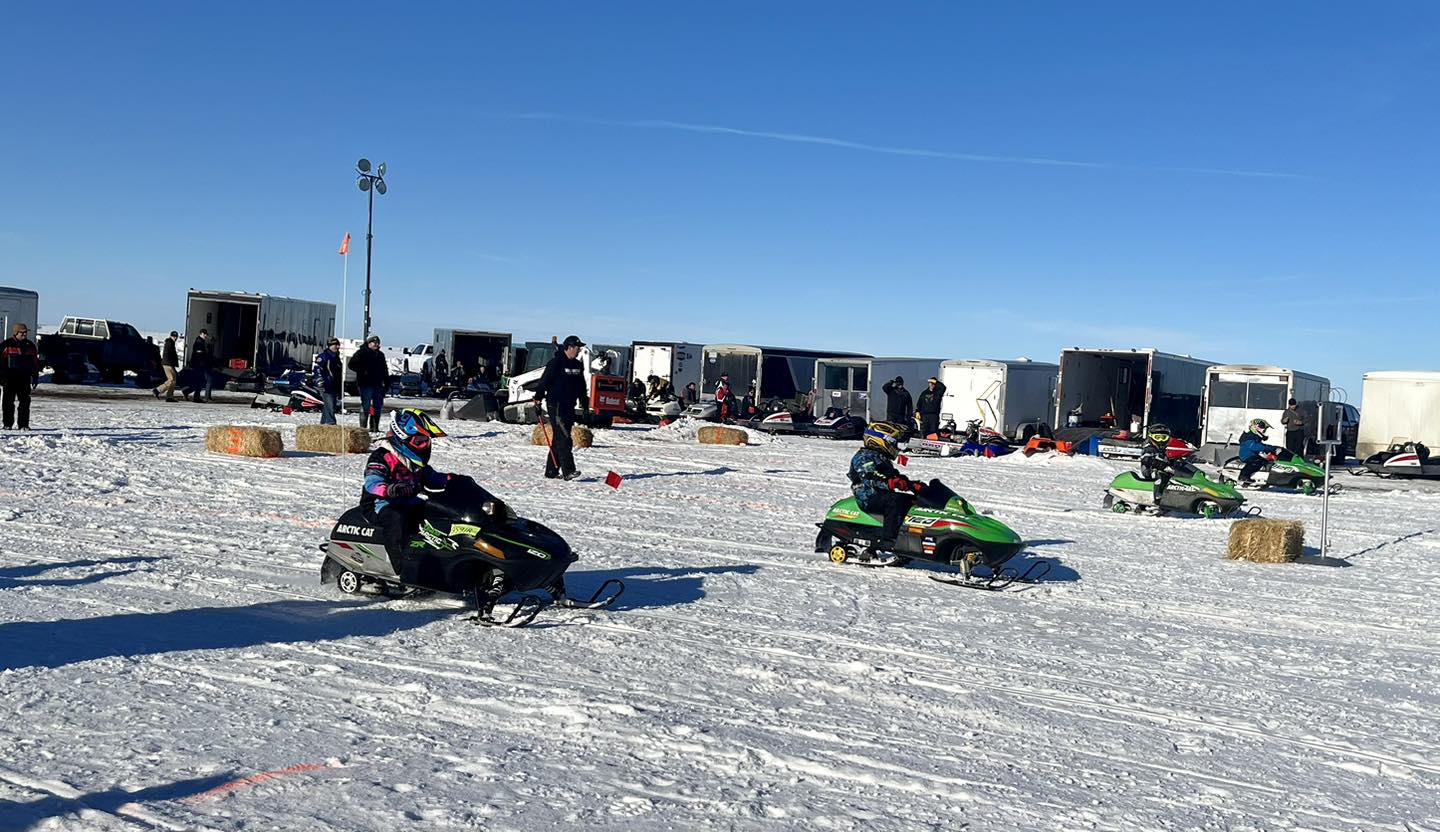 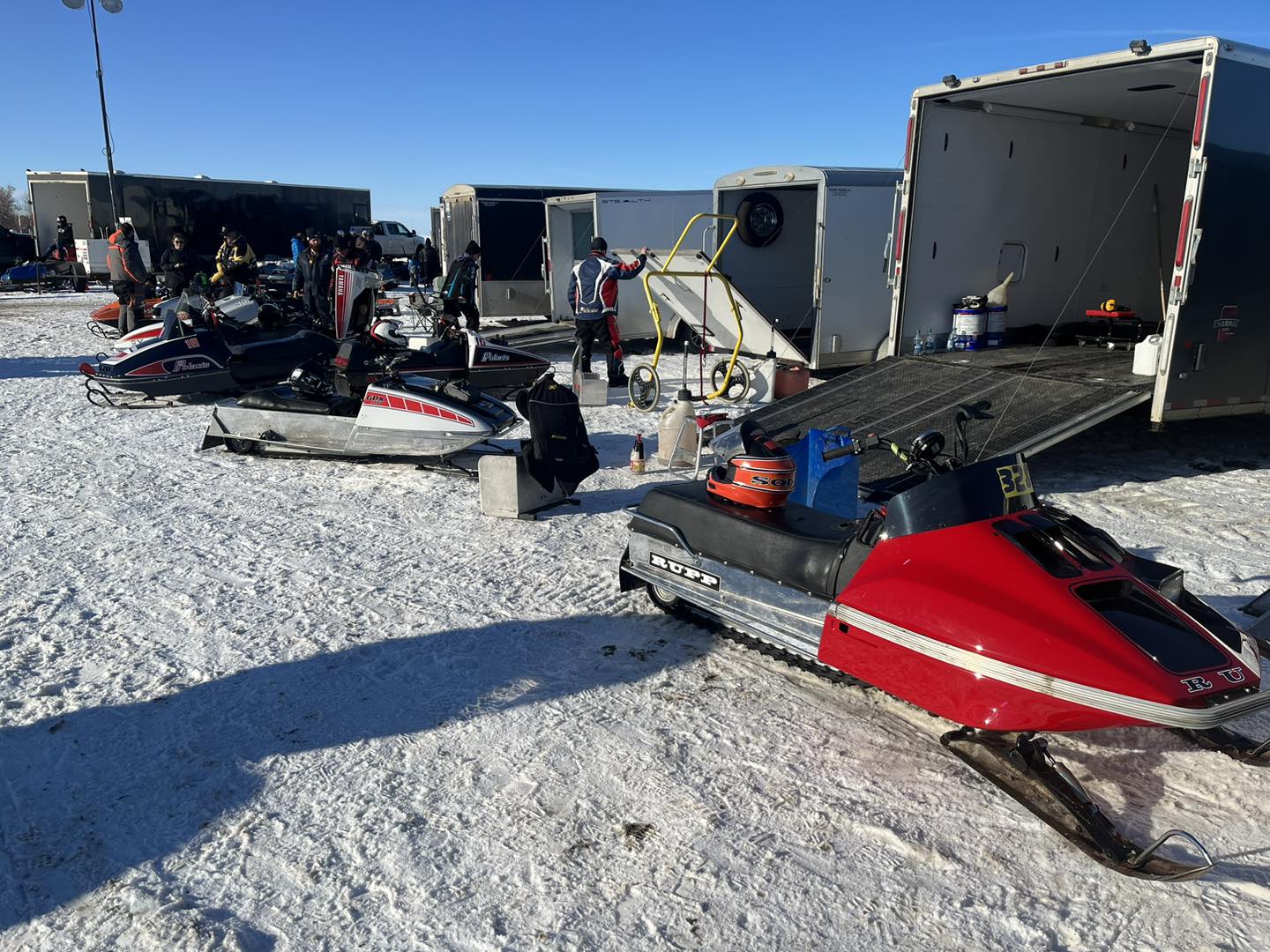 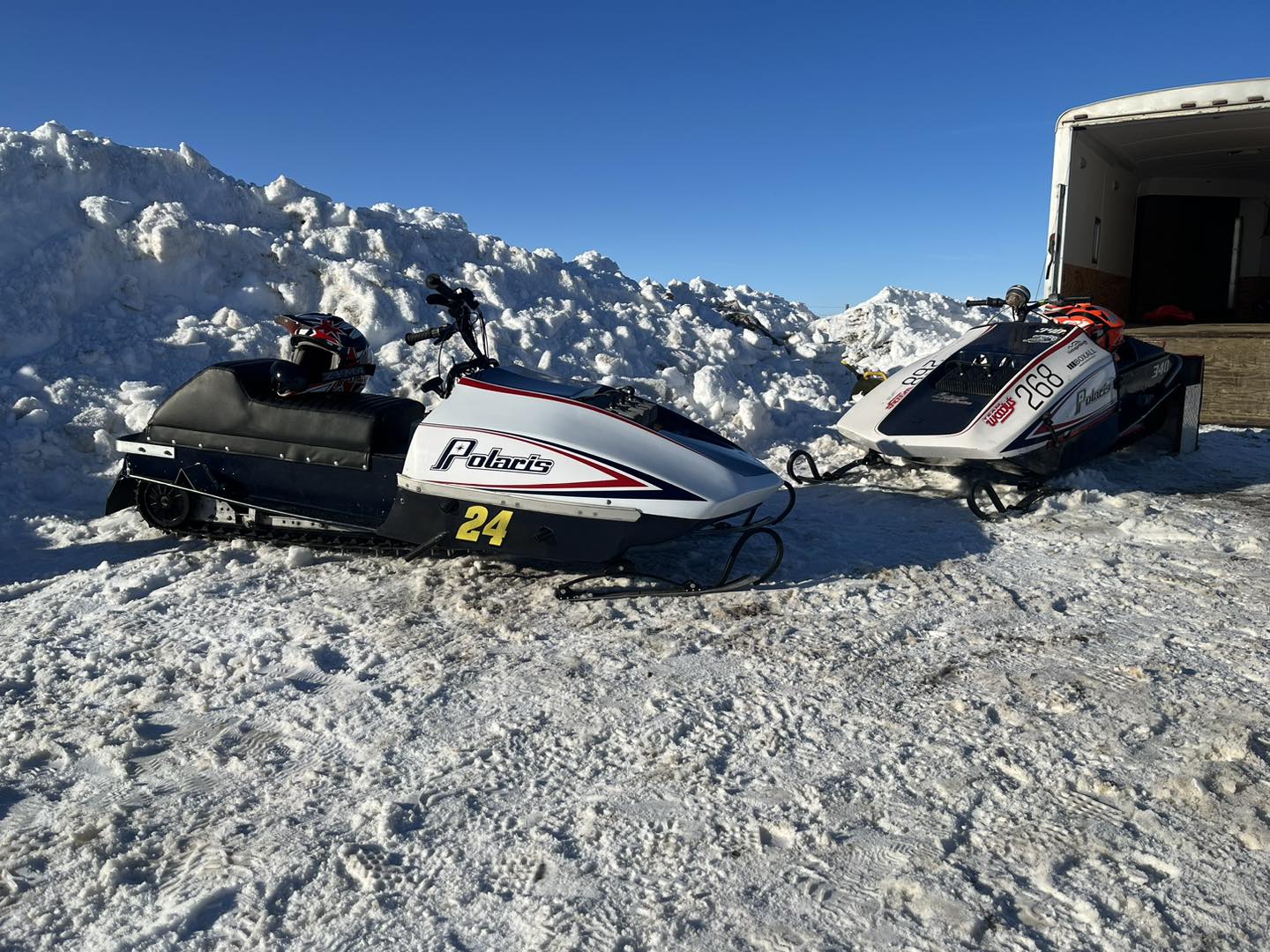 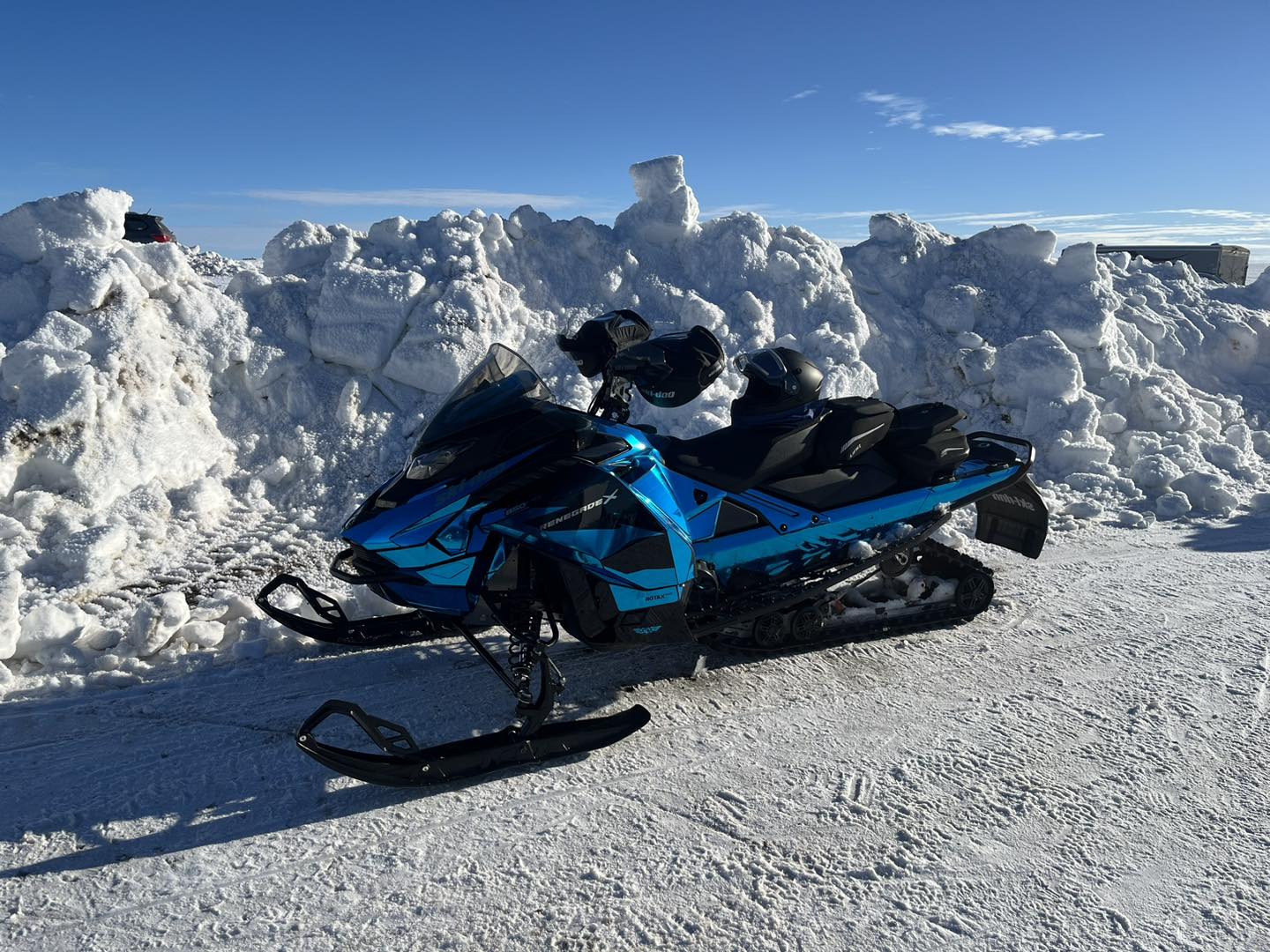 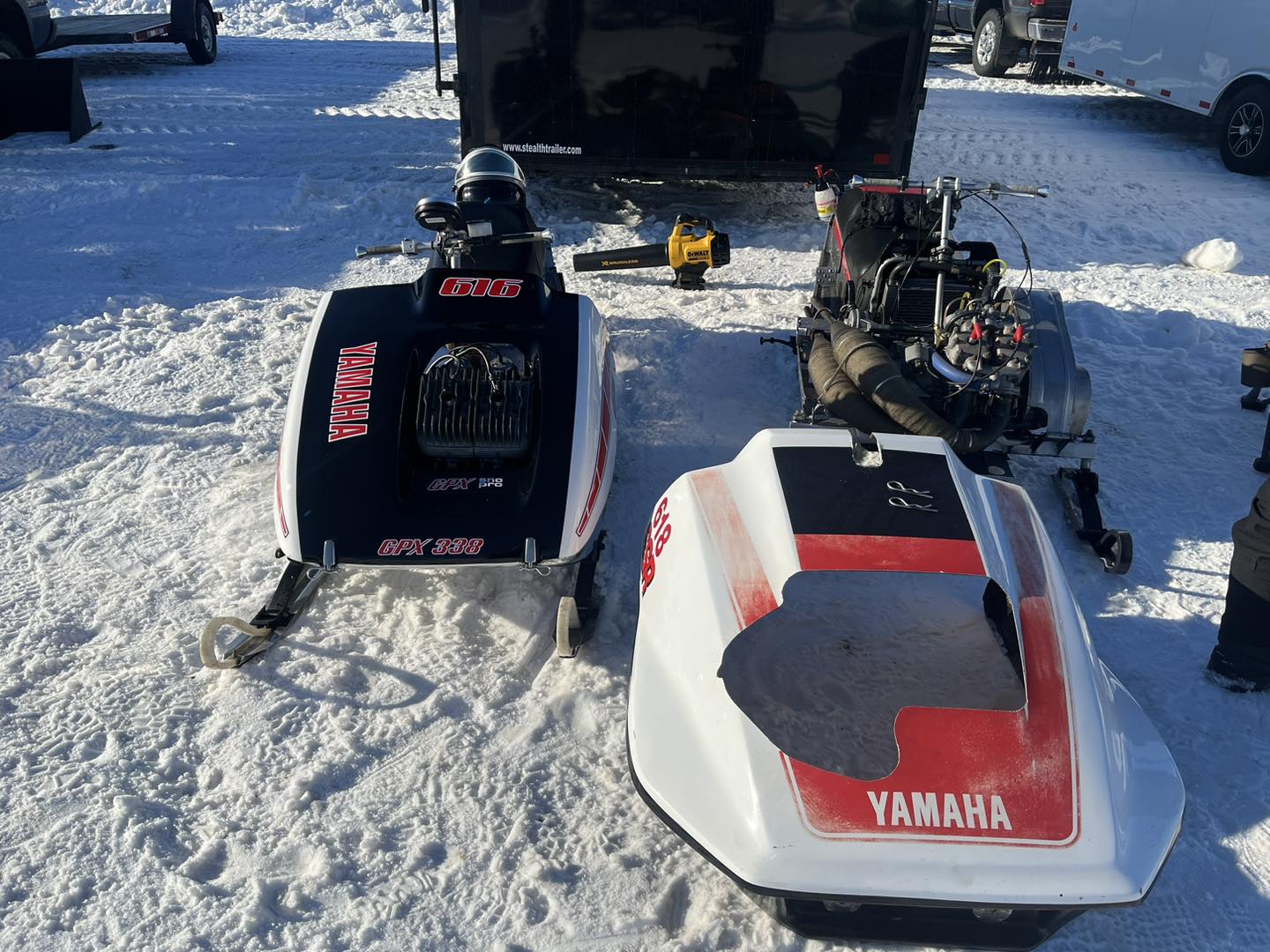 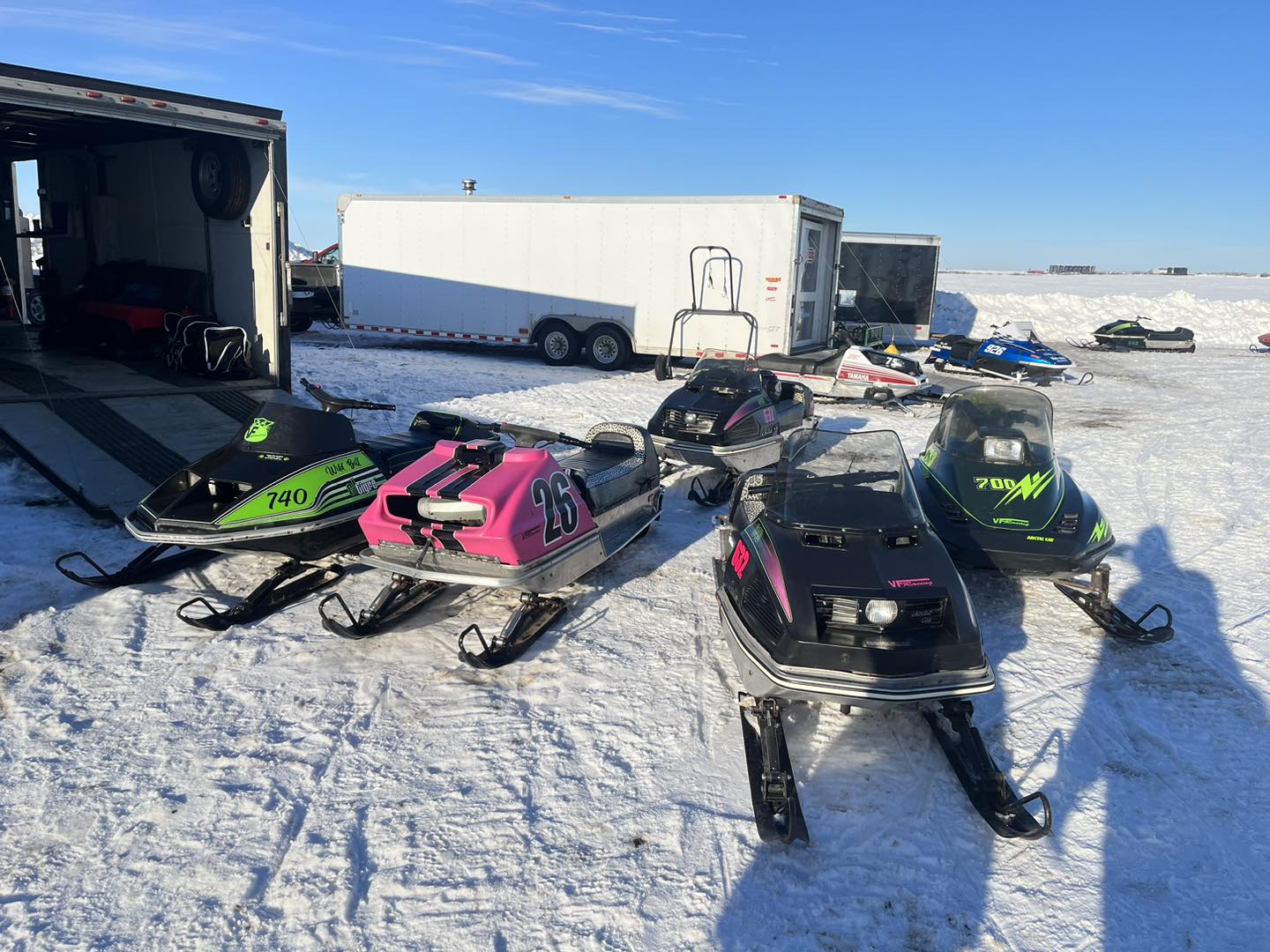 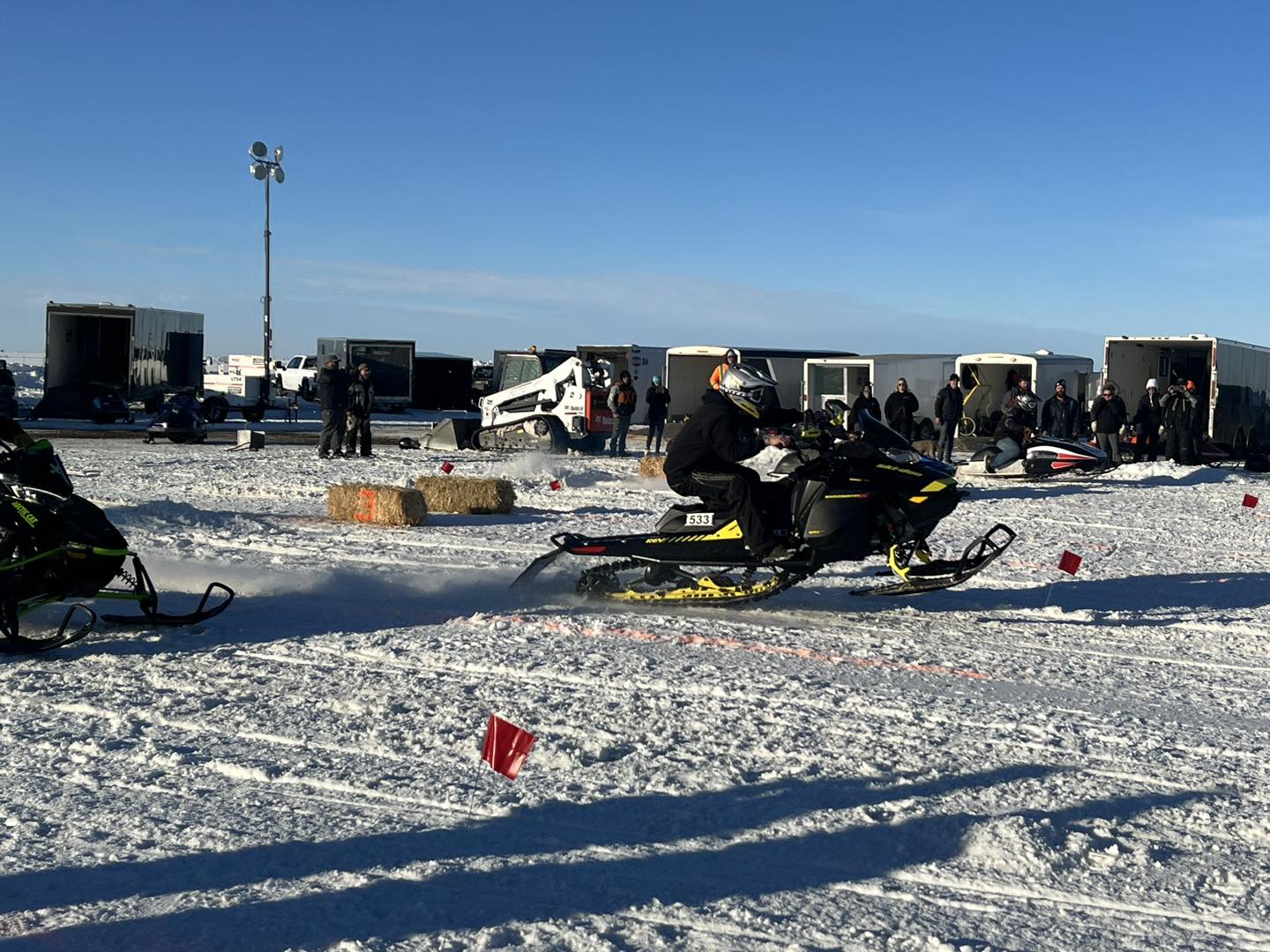 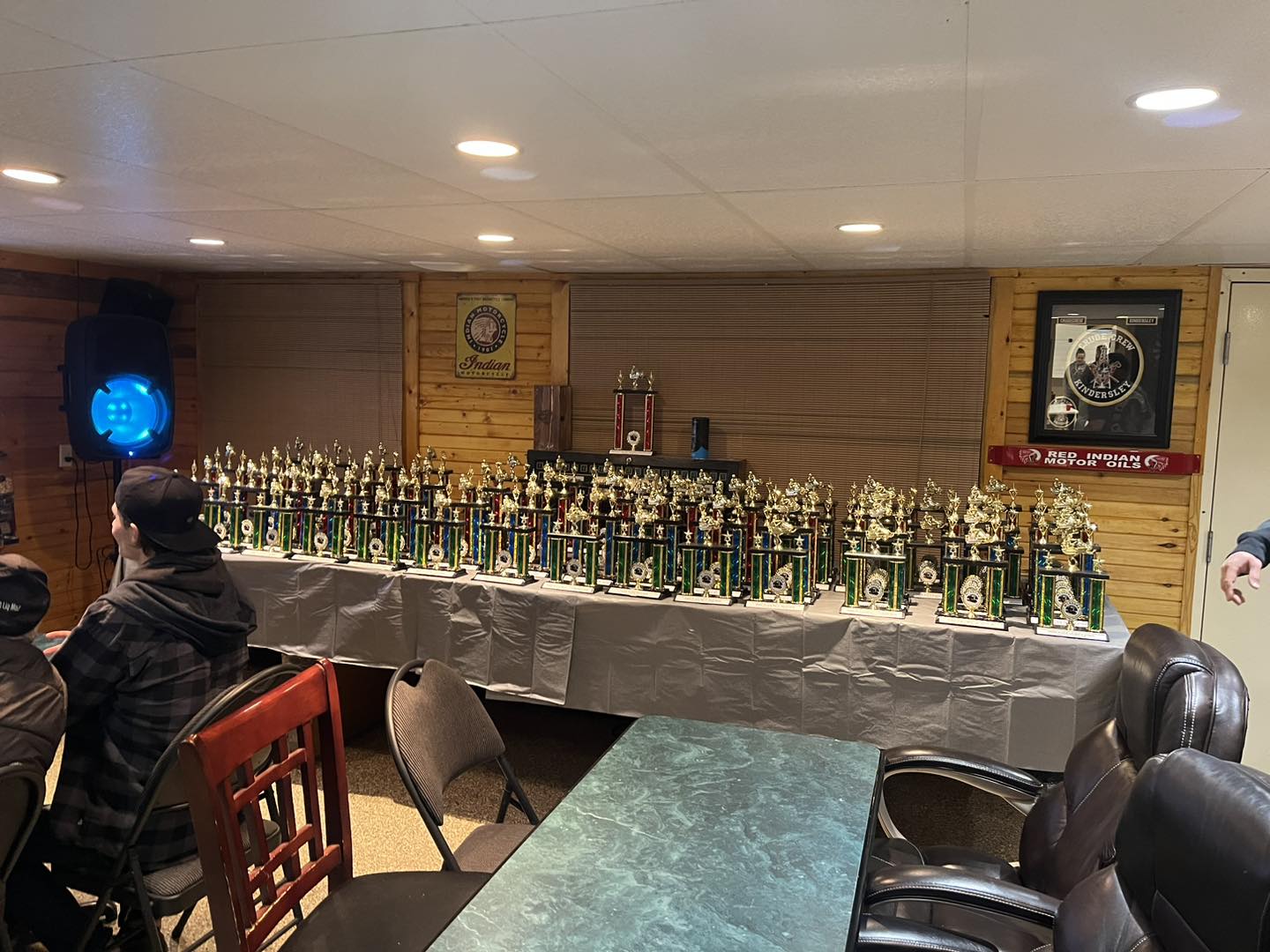 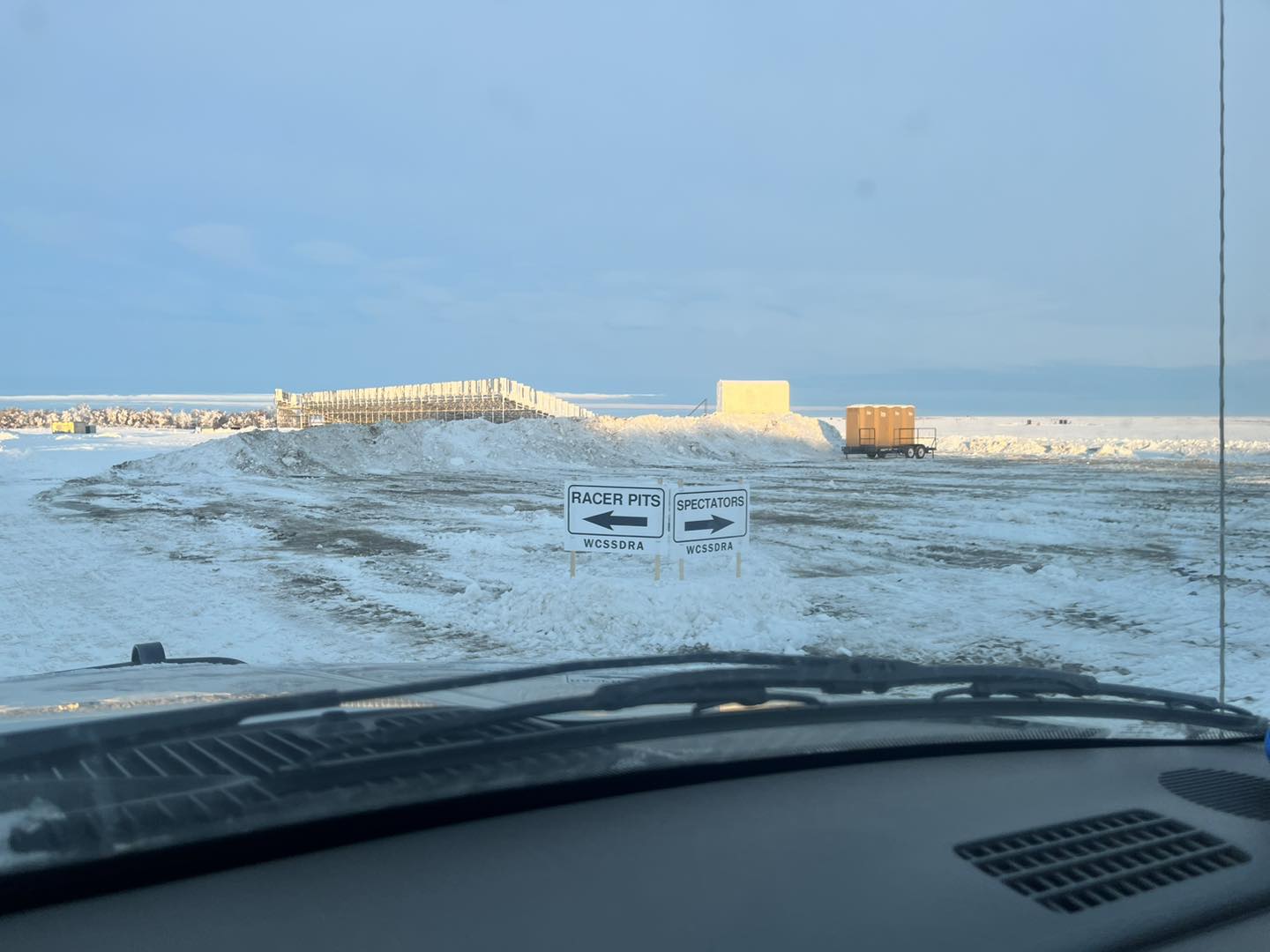 UPDATE: Highway 21 is open in both directions

SGI increases support to Students Against Drinking and Driving

There are no active listings.